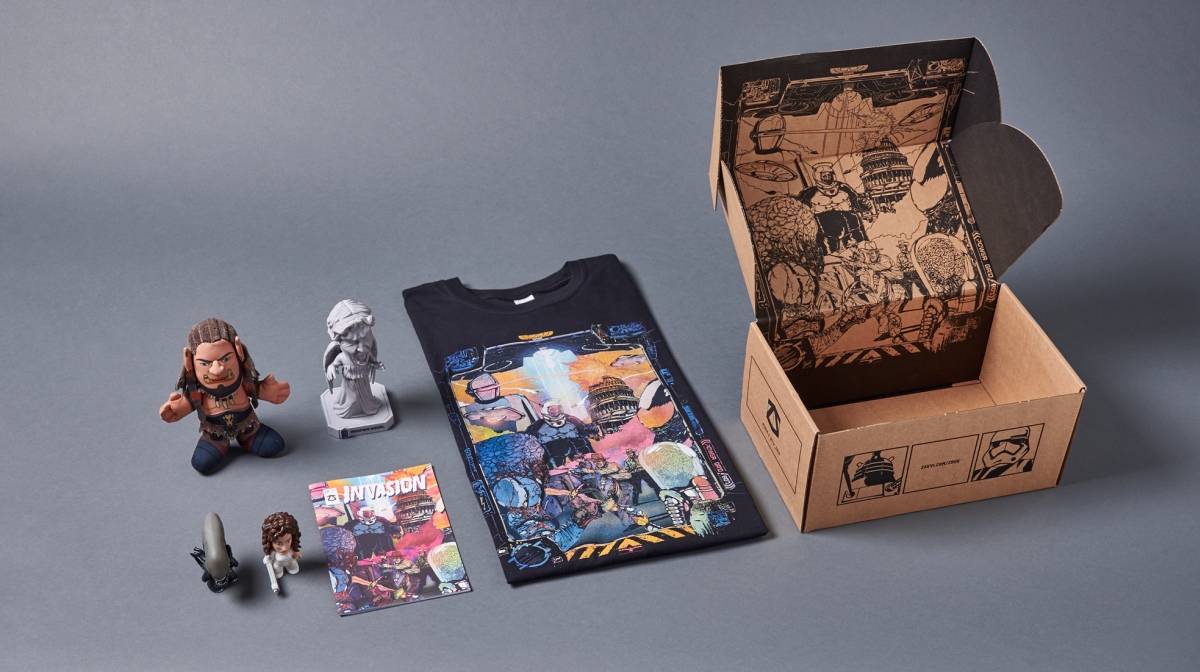 Sound the alarms and prepare some tin-foil hats, we’re being invaded! Alien invasions have, since the beginnings of sci-fi, been a key theme in popular culture. This August we delved into the fear and paranoia that has defined some of our favourite TV, film & gaming franchises. 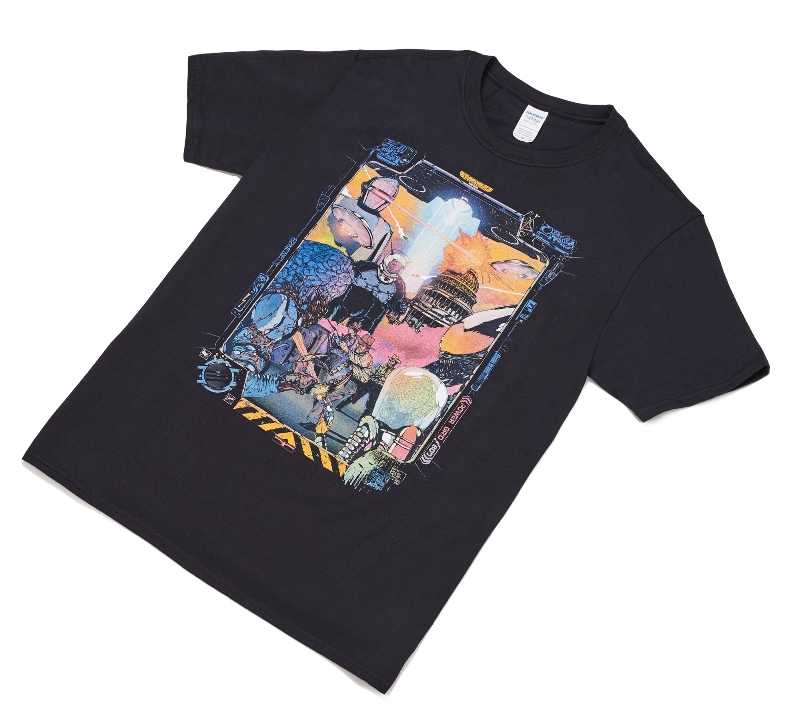 It’s coming for you. This awesome t-shirt design is as detailed and action-packed. 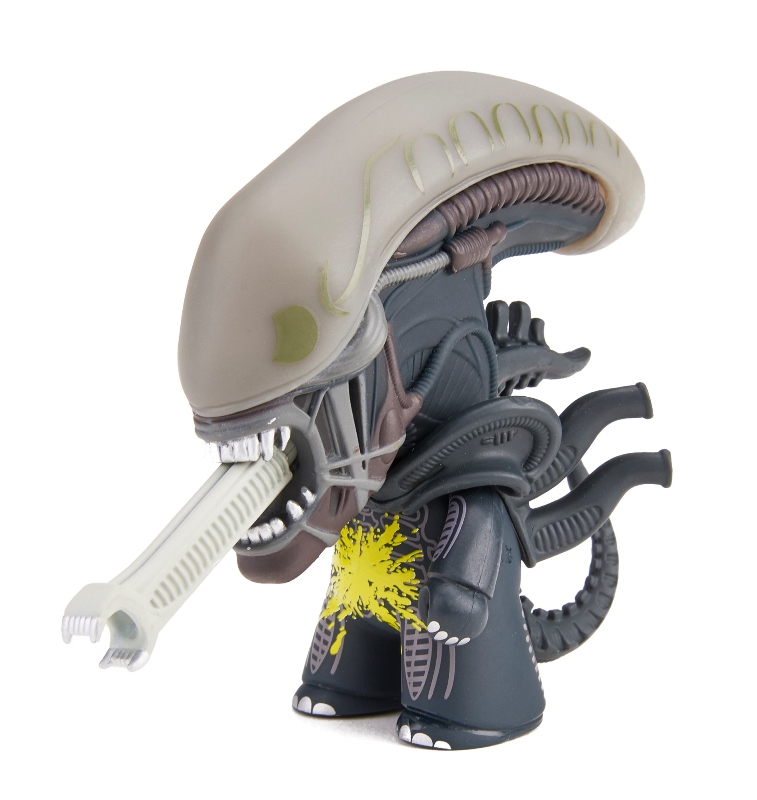 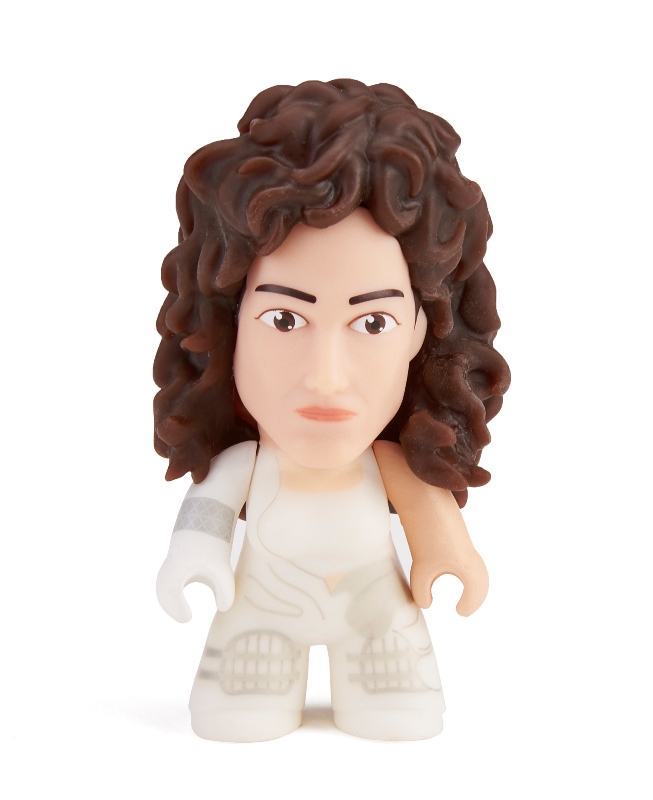 Invade your desk at work or home with this Alien two pack Vinyl. 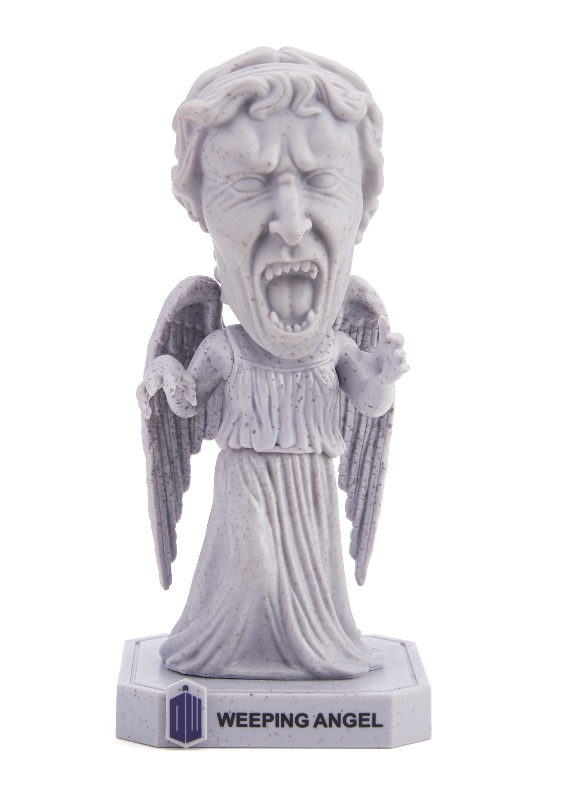 The Weeping Angel Wacky Wobbler has made its way into your ZBOX in the blink of an eye! Be careful not to keep your eyes closed for too long though…you won’t be able to read the rest of the mag! 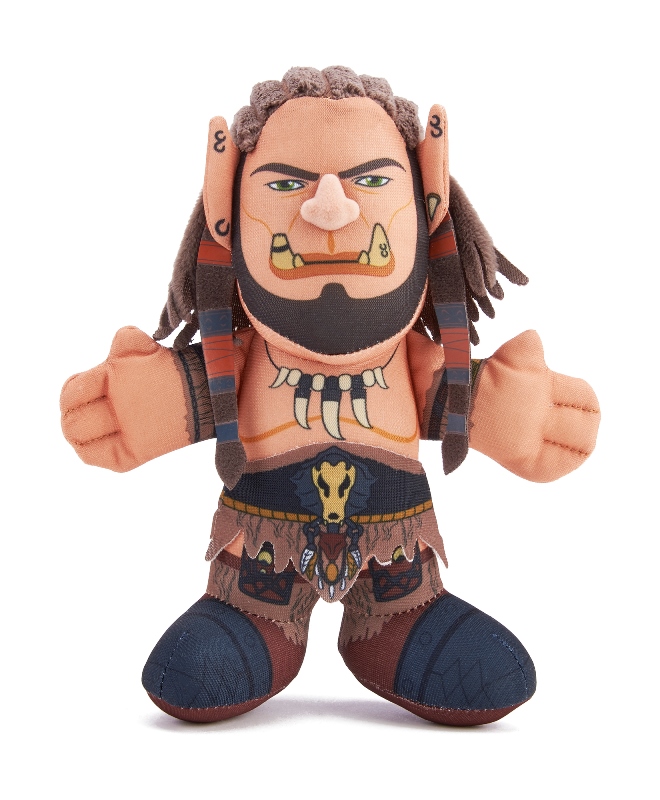 Get your hands on the softer side of the World of Warcraft – which Bleacher Creature has invaded your ZBOX? 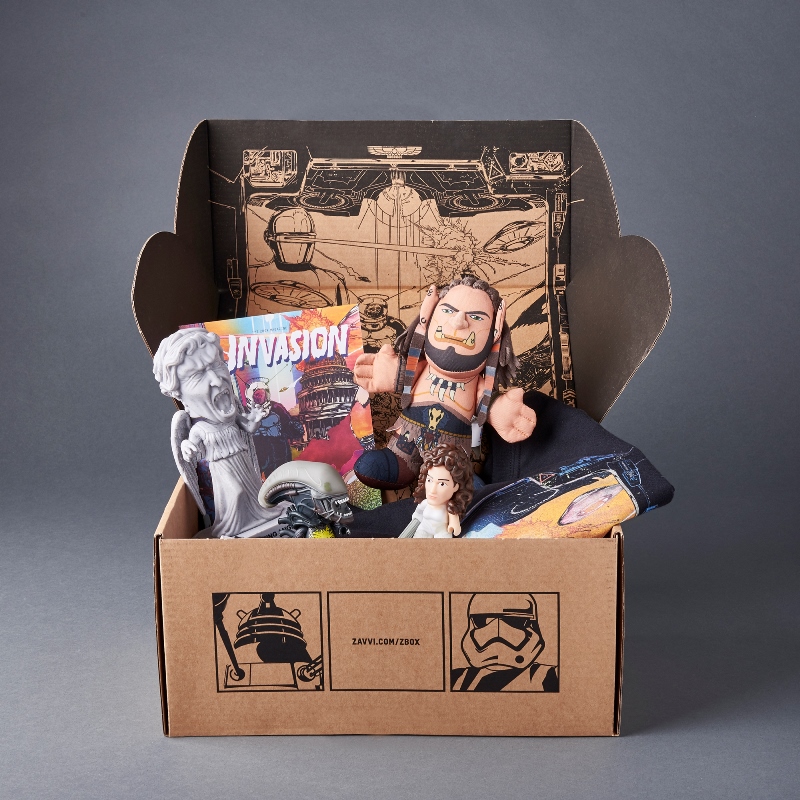 The ZBOX is a monthly geek box themed around your favourite geeky interests and will include a variety of items tied to a monthly theme. Each month you will be sent a box containing over £40 worth of exclusive, licensed merchandise. Perfect as a monthly treat or a gift for your geeky friends.