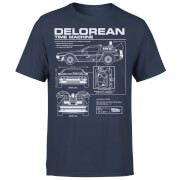 Back To The Future DeLorean Schematic T-Shirt - Navy 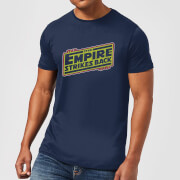 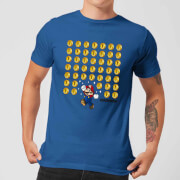 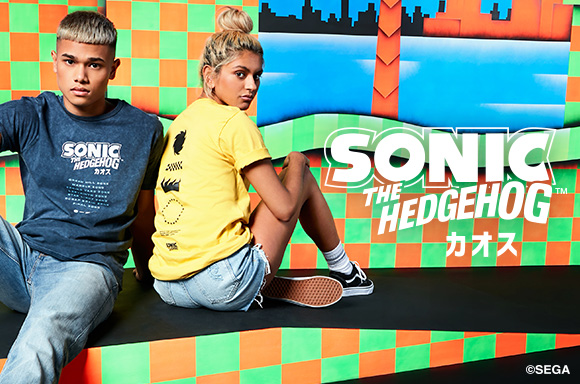 The clothes arrived just as they were pictured. The quality of the shirts was great. However I do wish they were packed a bit better as they were extremely wrinkled and creased after coming out of the box due to how tightly packed it was.

Great tshirt collection from Sonic! Loved the colours they chose for them and each tshirt comes with details from the Sonic games, which adds to the geekness of every fan. I got 4 different ones, couldn’t be happier :)