What makes for a ‘bad film’? How does a ‘bad film’ earn cult status? What is the actual appeal of Showgirls? All these questions and more are answered in Jeffrey Hale’s tribute and exploration into the cult of Showgirls.

Criticised within an inch of its’ life, protagonist Nomi, played by Elizabeth Berkley, was ridiculed, and Verhoeven turned up to the Razzies to pick up quite a few awards for the film. 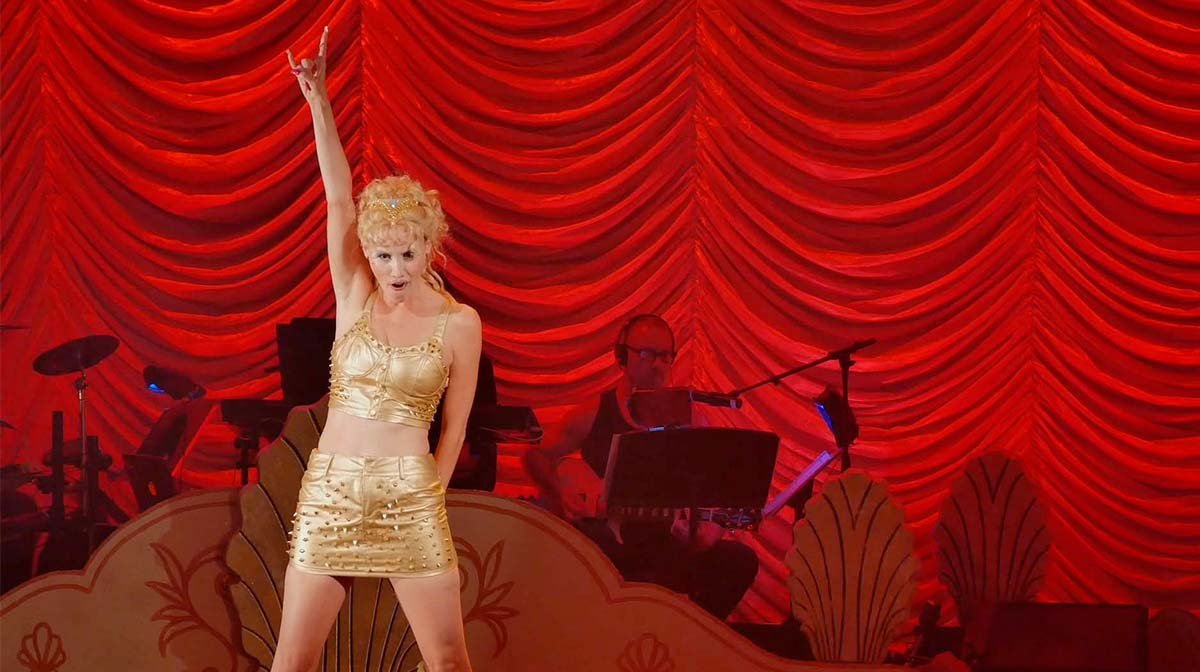 Saying that the film was universally disliked would be putting it lightly. But for the few genuine fans of the film, slowly but surely, the newfound love and appreciation for the absurdity and over the top dramatics coaxed the film into cult status.

Earning its place in the ‘so bad it’s good’ film lists, inspiring event screenings, drag tribute shows and an off‐Broadway musical, the film had a second life.

Unlike other documentaries that focus on a specific subject, Hale cleverly weaves together clips from the eponymous film, as well as photographs, clips and footage from Verhoeven’s other films. 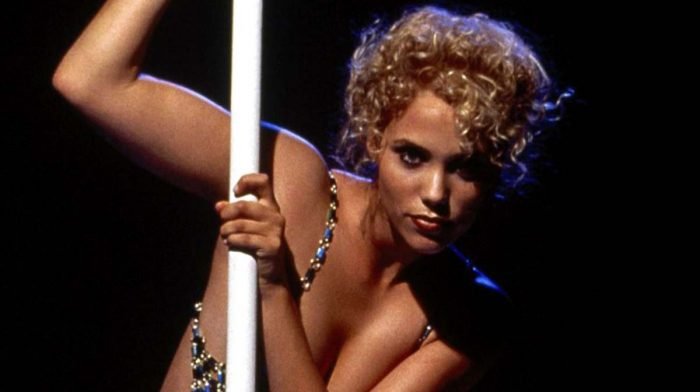 Having his other characters watch Showgirls, embedding into the scenes, Hale goes deeper into Verhoeven’s filmography and compares his techniques used, reoccurring elements and the use of sexual and violent images.

The film examines the director’s work to give context to some of the choices made, arguing that Showgirls is the most ‘Verhoeven’ film he’s made.

Another aspect of the documentary that sets its apart is that there are no talking heads style interviews. Anyone who contributed to the film is heard but not seen, which makes for a far more interesting watch. You can absorb what is being said, and at the same time marvel at the visual aids. 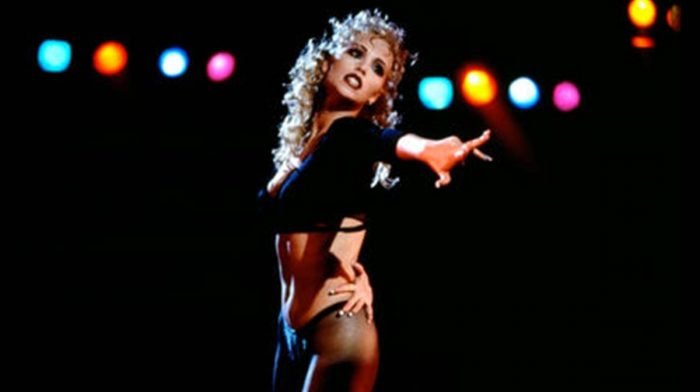 The way Hale analyses how exactly the film went from box office bomb to cult hit is also refreshing. Not only does it chronicle Showgirls from release date to the present‐day screenings, it also combines archive footage from a ‘making of’, news clips and interviews with the filmmakers and cast.

Not afraid to delve deeper into why everyone hated the film, picking out the flaws, obvious and some unnoticed, a balance is established, as well as an acknowledgement that Showgirls is terrible, but also a masterpiece.

This will easily convince any fan of this fact and possibly, hopefully, convince others to give the film another watch from a fresh perspective. 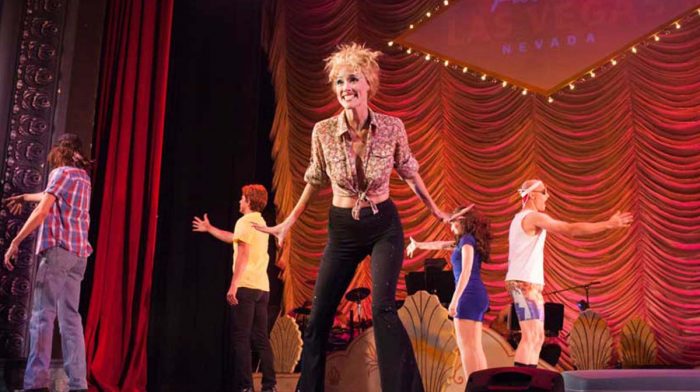 As well as being a tribute to Showgirls and uncover why and how things were done, the documentary is also a love letter to film criticism, and honours what was written about the film back in 1995 and in more recent years.

The movie is a powerful and unforgettable example of what film criticism really is and that it’s not (just) for the filmmakers. It’s for the audience, and that is who the film is aimed at. This one is for the fans.

You Don’t Nomi currently doesn’t have a UK release date.