“Are you not entertained?” roars Maximus Decimus Meridius, staring at the onlookers who have paid to watch him die.

On‐screen, the question is received with stony silence, but for those of us in the auditorium, the answer was a resounding ‘yes!’

It’s been 20 years since Ridley Scott’s Gladiator first hit the big screen, bringing with it a blood‐soaked tale of revenge, redemption and vintage sandals that remains one of the genre’s finest to this day. 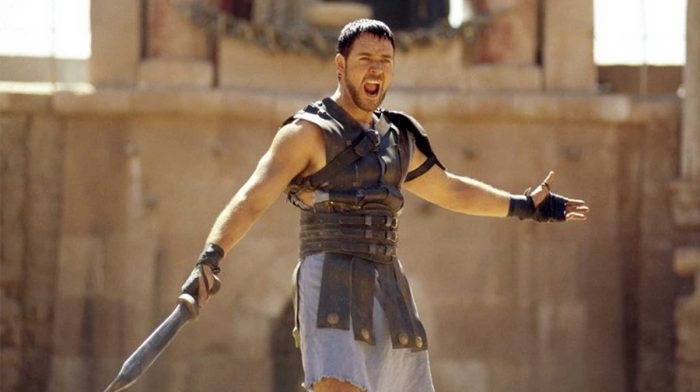 The film earned Russell Crowe the Oscar for Best Actor as Maximus, a Roman general on a quest for revenge after the corrupt Emperor Commodus slaughtered his family in cold blood.

For most of us, the spiteful, power‐hungry Emperor was also our introduction to Joaquin Phoenix, who has since gone on to win the very same Oscar for his universally acclaimed performance in Joker.

Gladiator set the standard for big‐budget action movies at the time, with its runaway success sparking the early 2000’s boom in historical epics, and leading to the likes of The Last Samurai, Troy, and perhaps most notably, Zack Snyder’s 300. 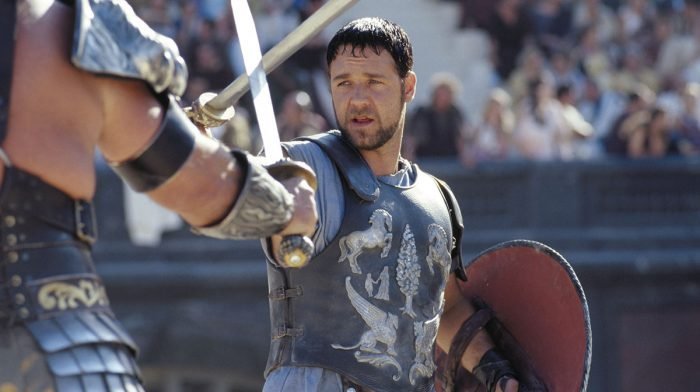 Scott’s Roman romp also played an important role in the creation of another Hollywood franchise, beginning with a film called Pirates Of The Caribbean: The Curse Of The Black Pearl.

Much like with gladiators, films about pirates were considered something of a dead genre back at the turn of the century. In fact, aside from outliers such as Hook and Muppet Treasure Island, the genre seemed long past the point of popularity.

Prior to Pirates Of The Caribbean, 1995’s Cutthroat Island was the last notable attempt at a serious pirate movie, but was such a huge critical and commercial flop that the genre wasn’t heard from again for almost a decade. 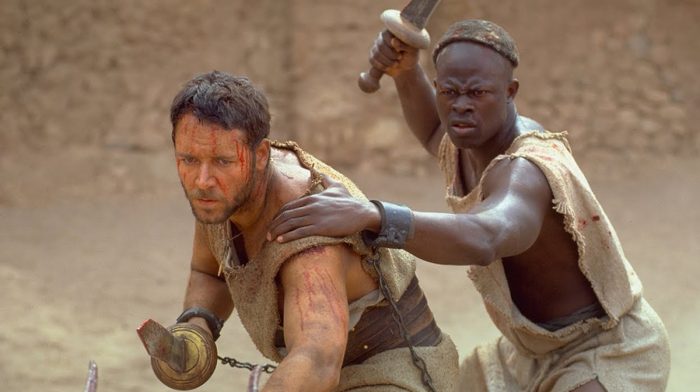 Gladiator’s immense success proved that not only could dead genres be resurrected, but they could also be a very smart business move if done correctly.

Disney heard this loud and clear, reusing many of the best elements from Gladiator in their own up‐and‐coming franchise – including hiring composer Hans Zimmer, whose now classic score for Pirates Of The Caribbean took a large number of cues from his previous work on Scott’s dry land epic.

And what an epic it was. Scott was no stranger to historical action – his directorial debut, The Duellists, was nominated for the Palme d’Or at the 1977 Cannes Film Festival – but Gladiator took it to a whole new level. 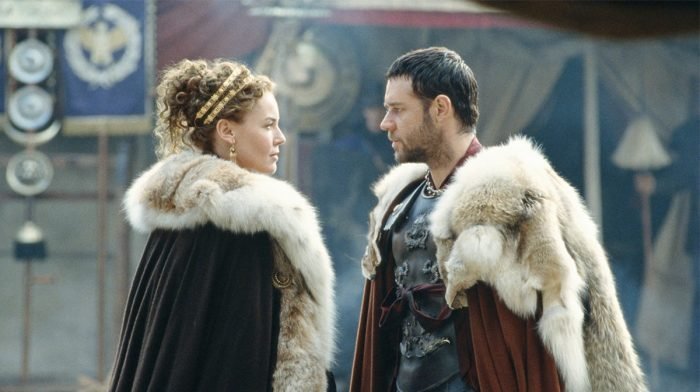 From the scheming politics to the bloody battles, and its exploration of death and mortality, the film covers considerable ground over its almost three‐hour runtime.

For those familiar with Scott’s work, this should come as no surprise. After all, this is the same man who directed Alien, Blade Runner, Thelma And Louise, and many more. He’s one of the most prolific, successful directors working today, and with good reason.

It’s all the more impressive, then, that despite such a vast and varied back catalogue, Gladiator remains one of the director’s best loved works. At the time of release, it was his most successful film by a large margin, grossing almost half a billion dollars at the worldwide box office. A title it held for over a decade and a half before being passed down to 2015’s The Martian. 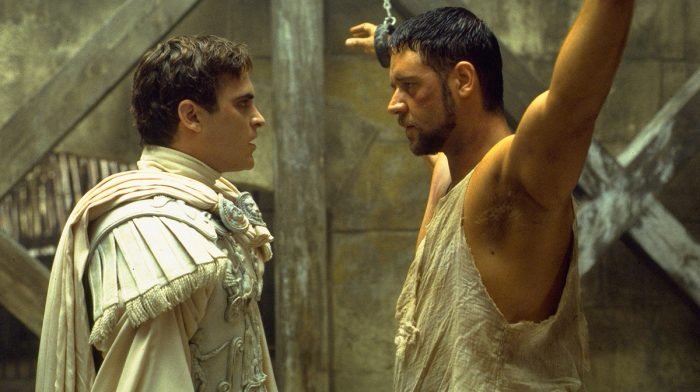 In November 2018, it was announced by Deadline that a sequel is currently in the works, set between two and three decades after the events of the original. Scott is attached to direct, with a script written by Peter Craig, who also worked on the upcoming Top Gun: Maverick.

Little has been revealed about the story, however what we do know is that it will focus on Lucius Verus II, the nephew of Phoenix’s Emperor Commodus.

In Gladiator, Lucius is an enthusiastic young boy who enjoys the gladiatorial games and admires Maximus’ strength, much to the irritation of his uncle, who eventually threatens to kill both him and his mother after they attempt to betray him.

Fortunately, Maximus is able to stop Commodus before he can do so, saving their lives and leaving a great impression on the young boy. 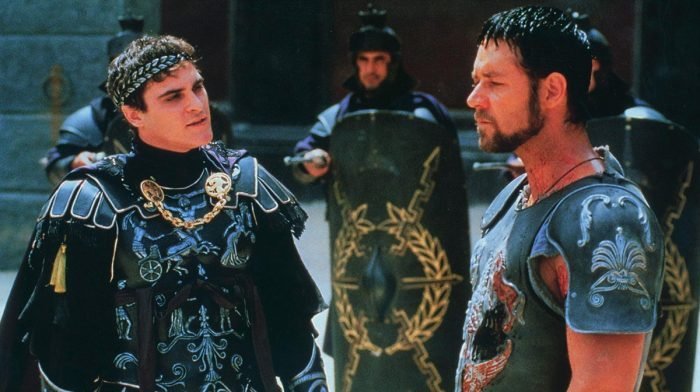 Two decades on, and it’s clear that Maximus Decimus Meridius left an impression on far more than just Lucius.

Gladiator is nothing short of cinematic royalty, paving the way for the modern blockbuster and continuing to act as a cultural touchstone to this very day.

Together, Scott and Crowe took a genre many believed dead, and turned it into the face of 21st century filmmaking, sending a message so loud that the whole industry stopped to take notes.