Although many people initially questioned the need for another Halloween film, the justification for its existence became clear towards the end of the movie when Laurie took on Michael Myers in a showdown both similar, and completely different to the original’s chilling climax.

Michael — being a faceless killer — has always been a representation of evil in its purest form. He’s indiscriminate in his slayings, survives what should be mortal wounds, and embodies relentless darkness.

His size, strength, and lack of emotion turn him into somewhat of a superhuman entity, and with this comes a natural power imbalance between Michael and his victims — especially the female ones who have no idea what’s approaching their pumpkin-laced porches. 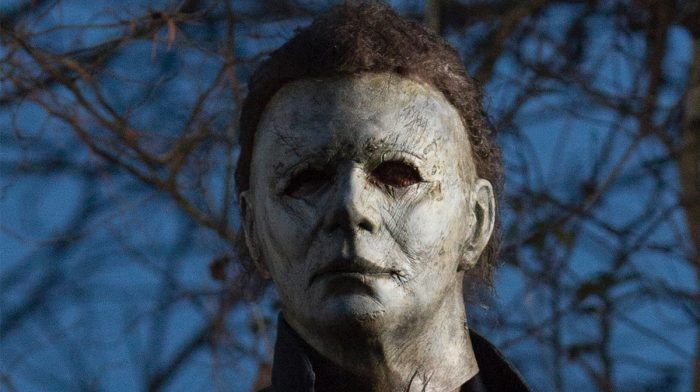 The showdown between Laurie and Michael in the 1979 film was purely about survival. Laurie is vulnerable, shocked, and doing her best to stay alive without having to further witness any more violence and death. She did what most would do: run, hide and hope help comes.

When she stabs Michael in his neck then sees his still body on the ground, relief comes over her. And in the next few seconds, she releases the knife she’s holding from her trembling hands, letting it fall to the floor. 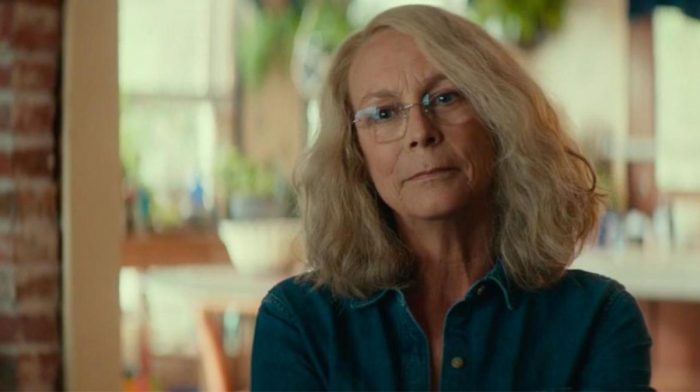 In the sequels the 2018 film erased from canon, Laurie struggles with trauma, a theme that sticks to the franchise like glue going forward. You might survive hell on earth, but it’s going to leave some scars.

Naturally, all of this makes the Laurie we saw in Halloween 2018 all the more compelling. No longer the normal girl of times past, she’s living a paranoid life away from her family who have felt the struggles of a maternal figure more focused on guns than schooling.

Like the 1979 film, Michael starts on a murderous path that will surely lead him to Laurie. Only, this time, she is ready. In a satisfying finale, the pent up decades of trauma are unleashed back at the monster who caused them. The hunter becomes the hunted. 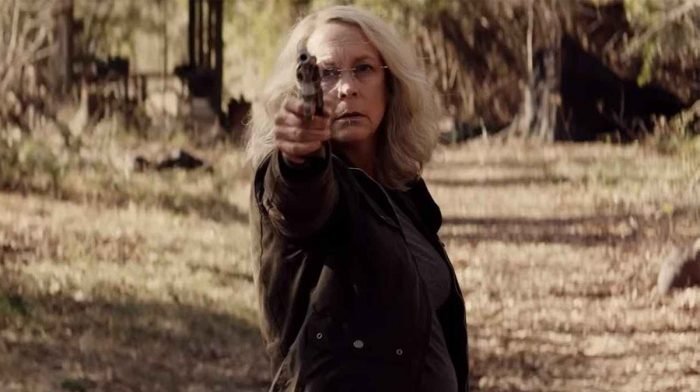 Running parallel to the original, the showdown begins with a home invasion. But this is Laurie’s house, and it’s a fortress.

After blowing half of Michael’s grotesque hand away with a shotgun, Laurie locks her daughter up safely in the cellar and begins to follow his blood trail. She moves through the house in the same manner a SWAT team would, clearing every room efficiently, then locking the door behind her to ensure a successful process of elimination. At this time 40 years in the past, she was seeking safety in bedrooms and closets.

This Laurie is methodical, using all her knowledge and adrenaline to find the man who’s hung over her life like a dark cloud for years. Her stash of weapons, her home’s safety features, and her insistence that evil would again find her have alienated her family and led to criticism, but they are what’s keeping her alive now. 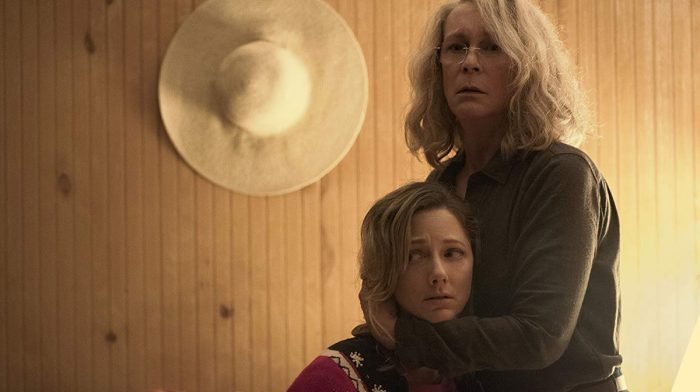 This riveting search for Michael, who’s lurking somewhere in the dark corners of Laurie’s house, sees traditional horror techniques be utilised in a fresh sequence that turns the franchise and its tropes on their head.

As dangerous as Michael is, Laurie proves to be a more than a competent opponent earning her own reputation. And she didn’t have to be inhuman to do it. There’s still anxiety in the search, still the danger of death, but there’s also an unmistakable feeling of power that comes with the idea of rising up against what has chipped away at your psyche, finally getting a foot in the game in a revenge fantasy.

The gratuitous violence in horror is usually at the hands of the masked killer inflicting hell upon the film’s women, but it’s the opposite here. Laurie sets Michael on fire, her home too. She literally watches her past go up in smoke, and in it, evil’s eyes stare back at her through the orange flames.

In all of the franchise’s battles, none of them have felt so alive with stakes and meaning. Watching Laurie be the hero, taking charge of the insidious destiny forced on her, was as exciting as it was well-executed. 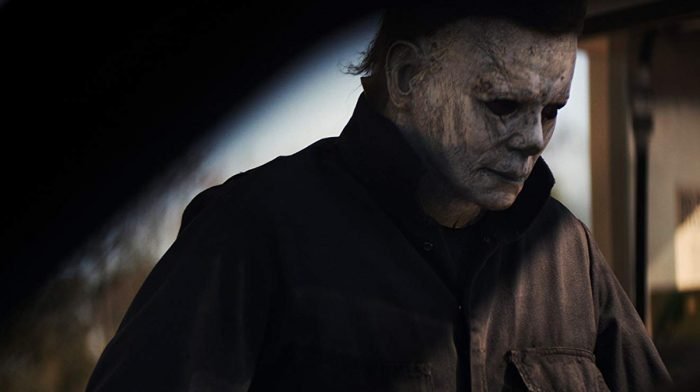 So many slashers depend on ill-prepared young girls who lose everything except their own life by the end of the story, and Halloween is one of the earliest examples of this rule-setting.

So, to see a modern incarnation take a refreshing route and let a now 60-year-old Curtis become a bad-ass on-screen is a wonderful thing.

In the battle of good vs. evil, final girls have always been leading the charge. And Laurie Strode will always be one of the best of them. And not just the capable, firearm-trained Laurie of 2018, but the young girl we saw fight and win all those years ago, too.