Looking for adorable and fun Disney Pixar gifts to give a fan in your life? We’ve got you covered!

From the incredible animation to the quirky characters, Pixar has earned itself millions of fans around the world. Their hit movies over the years have resonated with children, teens, and adults, making us laugh and cry along with the relatable characters in the films. 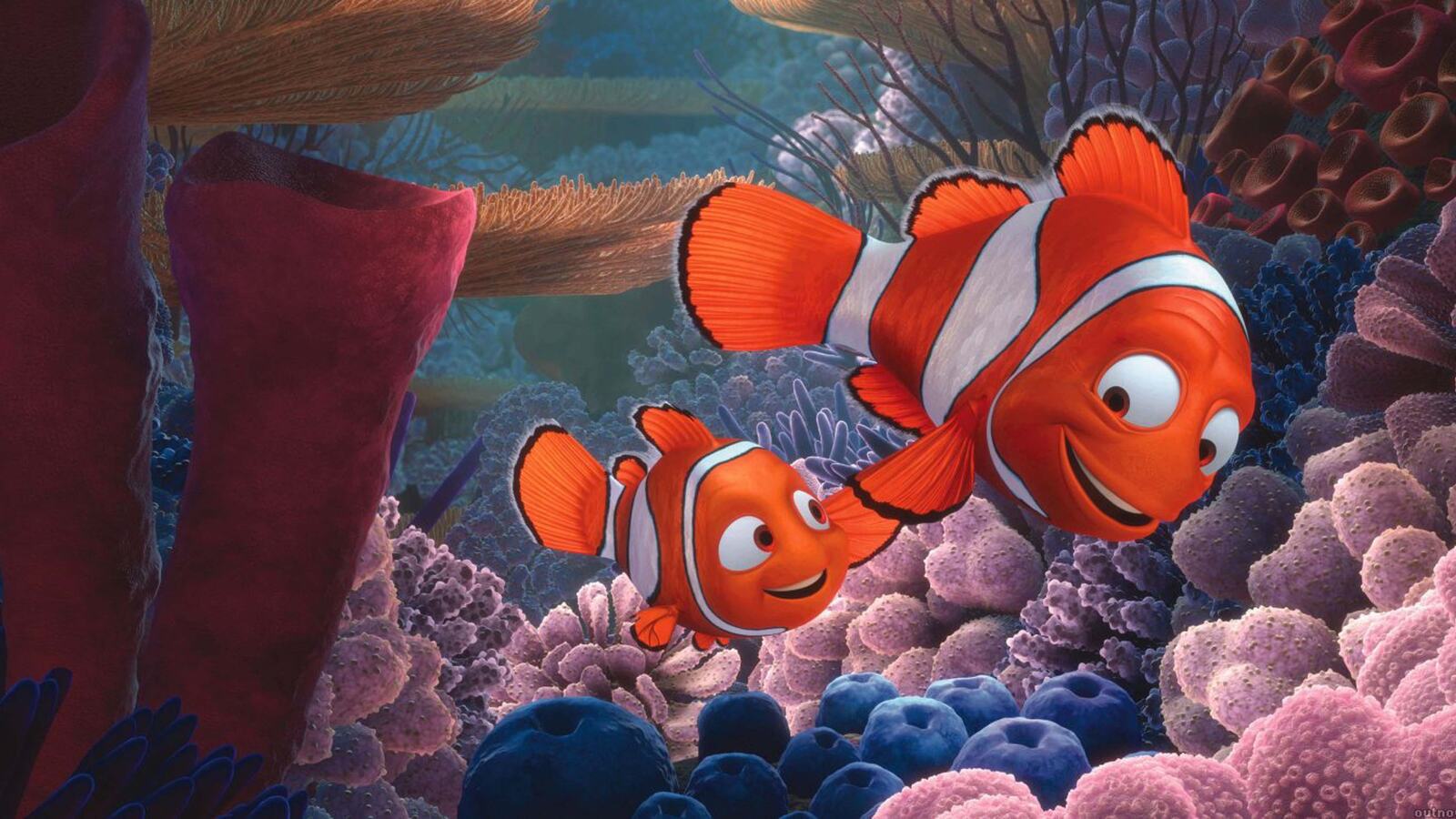 But above all else, Pixar movies can help shape people in positive and lasting ways with the tone and messages.

Since the studio released its first feature film Toy Story in 1995, the films have earned 20 Academy Awards, and there is no sign of them stopping any time soon. The studio has created stories that have stayed with fans for years. 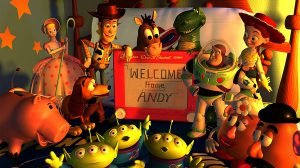 If you’re a major Pixar fan willing to go ‘to infinity and beyond’ to find the best merchandise, or if you know a super-fan who would love a Pixar gift for their birthday or a special occasion- our guide is sure to help you find everything you need!

Our range has everything from t-shirts to some pretty incredible toys. There is one thing we don’t have though…‘no capes!

Check out our picks below for the best Pixar gifts and merchandise!

For more Disney Pixar merchandise and gift ideas check out our Pixar page.