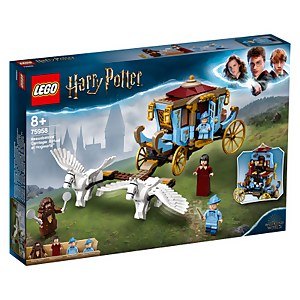 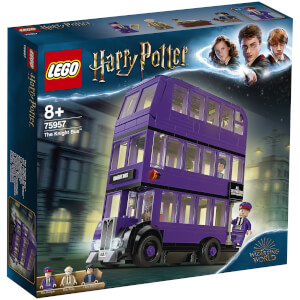 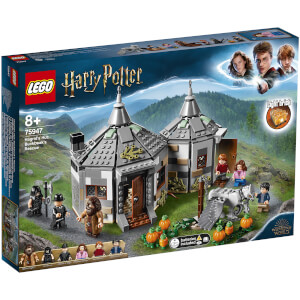 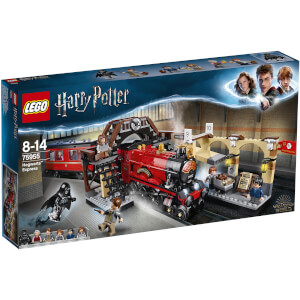 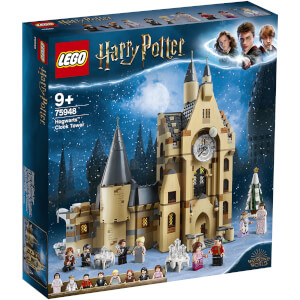 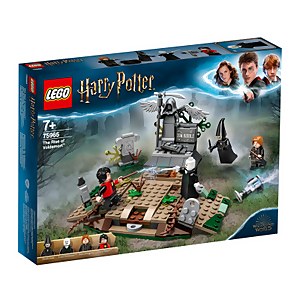 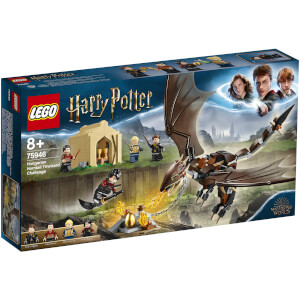 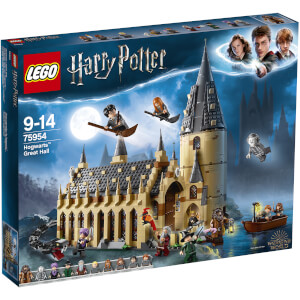 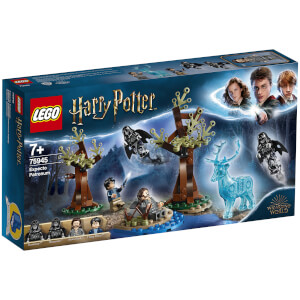 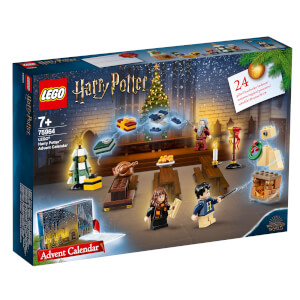 Jump right into the Wizarding World of Harry Potter and have fun building and creating with Lego Harry Potter sets from Zavvi UK.

Our exclusive and officially licensed Lego products mean that anyone aged 7+ can re-create classic scenes from the Harry Potter films and books, animate their favourite characters and build the iconic Hogwarts School.

Since launching their first official Lego set in 1999 with the LEGO Star Wars X-Wing, these toys and collectables have since become a staple item for any franchise fan. The first Harry PotterLego sets appeared in 2001, to coincide with the premier and release of the first film in the franchise, ‘Harry Potter and the Philosopher's Stone’.

Harry Potter is based on the eponymous series of novels by British author J. K. Rowling. The film franchise is an eight-film series that chronicles the magical adventures of Harry Potter and his friends, Ron Weasley and Hermione Granger as they learn the art of magic at Hogwarts school of Witchcraft and Wizardry.

Throughout the series, Harry and his friends must use their magical abilities to battle the Dark arts and the evil Lord Voldemort to protect the world from falling into his wicked hands.

Our collection of Harry Potter Lego sets includes the LEGO Harry Potter Advent Calendar, and features sets that will depict scenes and characters from across the franchise.

Catch the Golden Snitch with the Quidditch match set or fight off the Hungarian Horntail in the Dragon Lego set. Let your imagination run wild as you witness these iconic movies brought to life before your very eyes.

LEGO collectors of all ages and levels can enjoy these sets and re-live the action of the magical movies that shaped an entire generation. Browse our incredible collection of Harry Potter Lego sets today!