If you’re wanting to re-create classic scenes or build up iconic ships and environments from a galaxy far, far away, then look no further than LEGO Star Wars.

Since becoming available together in 1999, the fun, creative world of LEGO and the huge Star Wars universe has provided a whole lot of fun for fans around the galaxy.

The franchise originally began back in 1977 with A New Hope and it’s built up an enormous cult following, making it one of (if not the) biggest franchises in film.

George Lucas’ masterpiece introduced us to a raft of new, iconic characters who’ve become recognised around the world. Favourites include the likes of Luke Skywalker, Princess Leia, Han Solo, Darth Vader and Yoda (and many more) & with LEGO Star Wars you can now bring them to life in new ways.

Since launching their first set back in ‘99 with the LEGO Star Wars X-Wing, several collections have been released depicting famous moments. It all began with the Original Trilogy and have continued to move forward as the franchise has soared in popularity and released more movies.

This allows fans of the franchise to take in the universe like never before and literally get hands on with their favourite characters.

At Zavvi UK you can find LEGO Star Wars sets featuring the iconic Millennium Falcon, Death Star, Tie Fighters and even Yoda’s Hut. These a perfect for fans of the original trilogy, prequels, the conclusion to the Skywalker saga and all followers of the force.

LEGO collectors of all ages and levels can also play out classic battles, for us we love the Endor assault with the Ewoks, definitely up there with the most memorable scenes across the saga.

And for those that are looking for something a little different, LEGO Star Wars figures and minifigures are a really cool way of showing off your favourite characters.

LEGO Star Wars sets are the perfect gift for lovers of the franchise and with lots of collections available, you won’t find it difficult to find something you love. 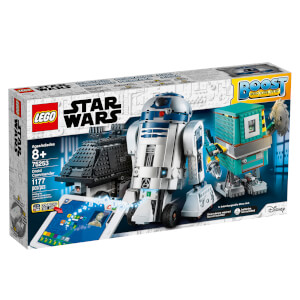 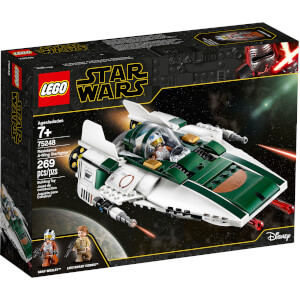 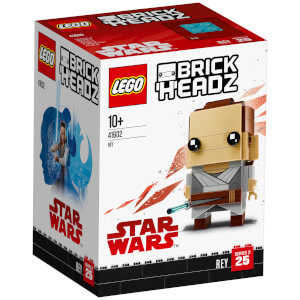 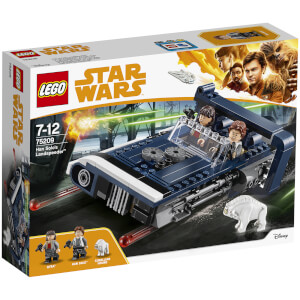 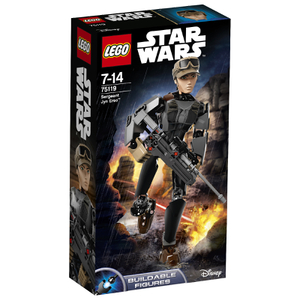 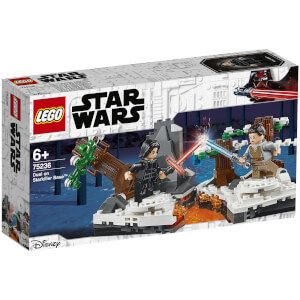 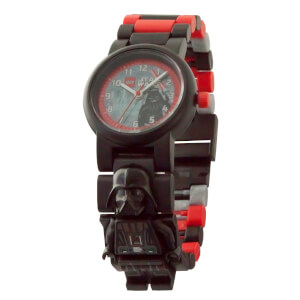 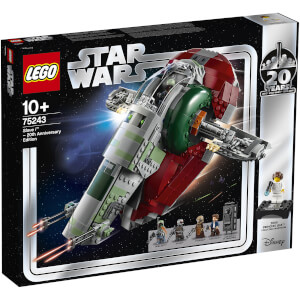 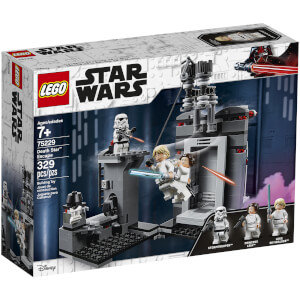 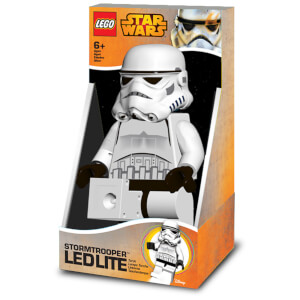 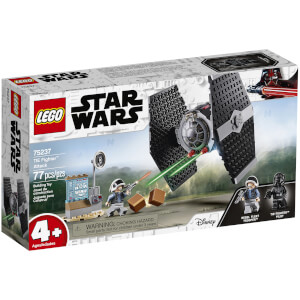 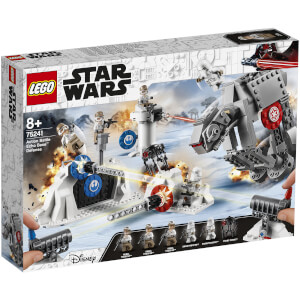 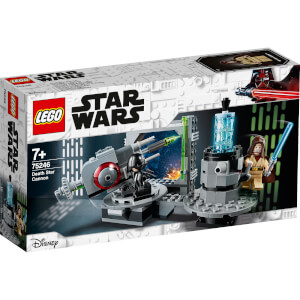 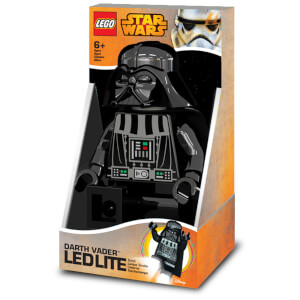 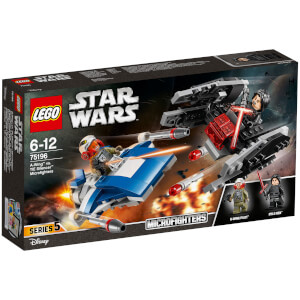 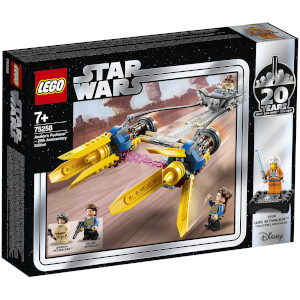 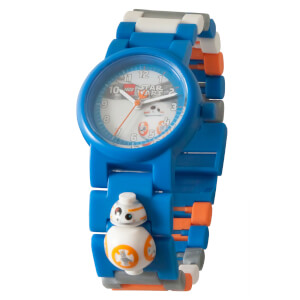 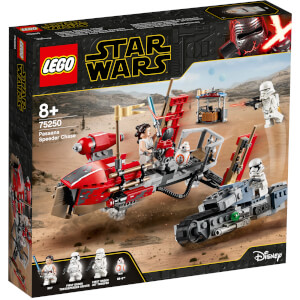 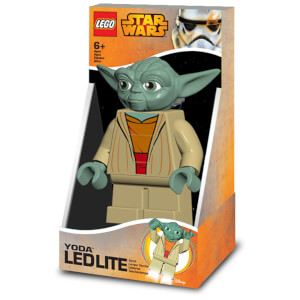 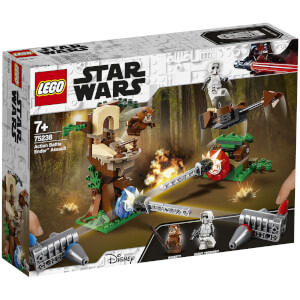 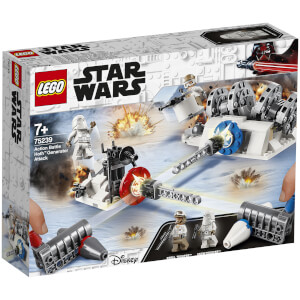 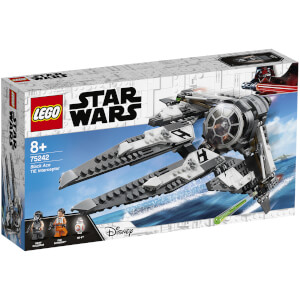 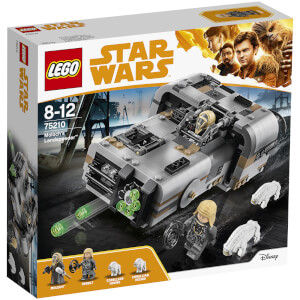