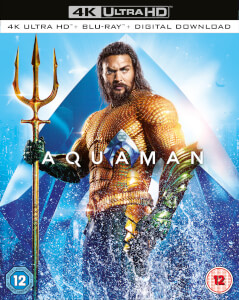 Simply add any 2 items to your basket and the discount will be automatically applied!
View all
RRP: £34.99
£19.99
Quick Buy 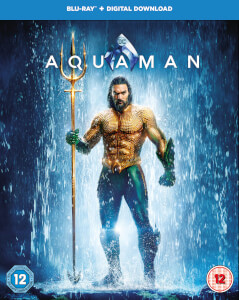 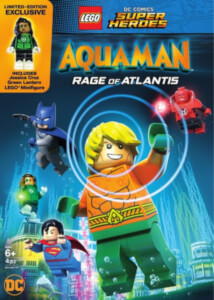 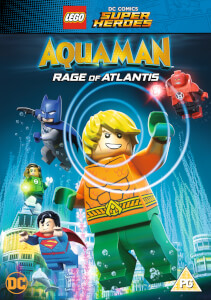 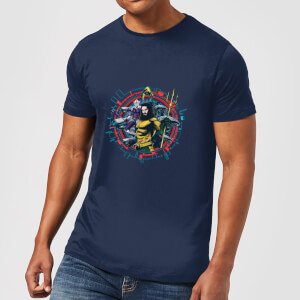 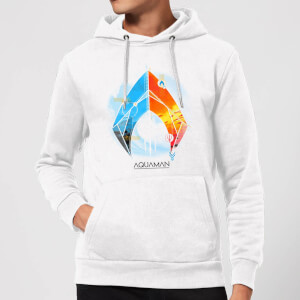 Aquaman Back To The Beach Hoodie - White 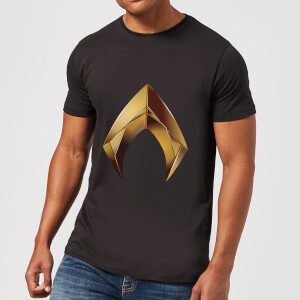 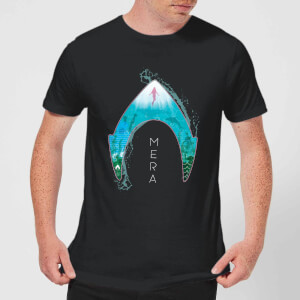 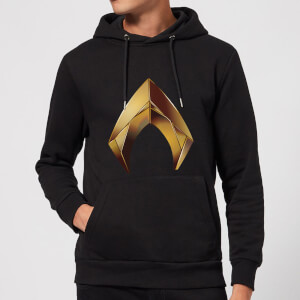 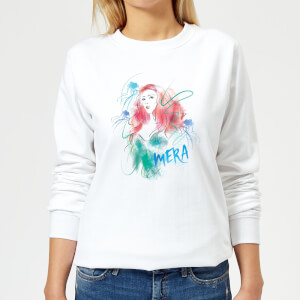 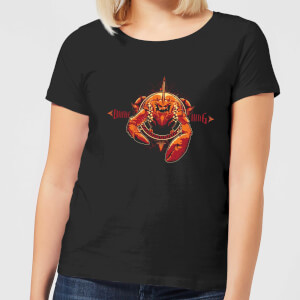 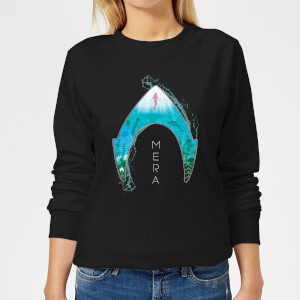 Shop our list of DC Comics collectables and replicas!

Dive into the action and take a trip to Atlantis with our range of Aquaman merchandise. Zavvi UK is bringing you the latest and greatest DVDs, gifts, collectables, and clothing straight from the salty depths of the seven seas.

The Aquaman movie (2018) was one of the most anticipated releases in the DC Comics franchise, following the salty adventures of Arthur Curry, half-man, half merman.

Arthur (Jason Momoa) is the son of the human Lighthouse keeper Thomas Curry (Temuera Morrison) and Queen Atlanna (Nicole Kidman) of Atlantis. The city of Atlantis was once a powerful city but now exists as an underwater kingdom ruled by Arthur's half-brother, the zealous King Orm (Patrick Wilson).

Orm plans to conquer the oceanic people and unite them against the ‘surface world’ and punish them for not taking proper care of the world.

Arthur is found by Princess Mera (Amber Heard), daughter of Nereus, and she warns Arthur of the coming war, and Arthur travels with Mera to Atlantis to challenge Orm’s rule.

In order to succeed, he must journey across land and sea, battle the Black Manta (Yahya Abdul-Mateen II) to retrieve the powerful Trident of Atlan and use it alongside his marine superpowers to save the world.

The character's original Comic book appearances in the 1960s established him as a widely recognisable and popular superhero character within pop-culture. Aquaman (Jason Momoa) also featured in the 2017 film Justice League alongside other DC comic book characters and members of the Justice League such as Wonder Woman (Gal Gadot), Batman (Ben Affleck) and Superman (Henry Cavill).

Make a mighty splash with Zavvi UK and our collection of unique and exclusive Aquaman merchandise. There’s something for everyone within our collection, whether you’re shopping for yourself or as a gift. The products in our collection are all officially licensed with DC, and our clothing is all originally designed in-house by our talented in-house team.

Our range of Aquaman Clothes are all printed on ethically sourced materials, for example, our t-shirts use 100% ethically sourced cotton. The range includes Aquaman t-shirts, hoodies and sweatshirts suitable for men, women, and children.

The clothes come in a range of colours and sizes from XS to 4XL, so you’re sure to find your perfect fit. Our designs feature the Aquaman logo, comic book style artistic designs, and your favourite characters from the big screen.

If you’re a superfan of DC’s saltiest Superhero, you can experience the action of the Aquaman (2018) like never before, on 4K Blu-ray and on DVD. Our selection gives you oceans of extras like the Lego Aquaman movie and enables you to enjoy these fan-favourites the comfort of your own home. The limited-edition Steelbook makes a perfect gift or collectable item.

Our amazing collection of Aquaman gifts and homeware includes Aquaman iPhone and Android cases, barware, mugs, posters, art prints and so much more. If Aquaman is your cup of tea, then why not take a sip from your very own Atlantean mug?

Our selection of exclusive Aquaman Pop! Vinyl figures include your favourite characters from the films and we even have some action figures and statues too. Our Pop! Vinyl (Funko Pop) Figures come packaged in a window display box and measure approximately 3 ¾ inches tall.

Become an Ocean Master and discover what lurks in the depths of the sea with Zavvi UK and shop our exclusive Aquaman merchandise collection today!