Australian independent horror flick The Furies has plenty of gore and masks, but is low on scares and originality.

A good horror film is a genuinely difficult thing to make, which is why there are so many bad scary movies out there.

Good horror is more than just guts, blood and gore. It’s about ideas. A good horror film has to have an underlying message, and unfortunately for independent horror movie The Furies, there’s no real message here. 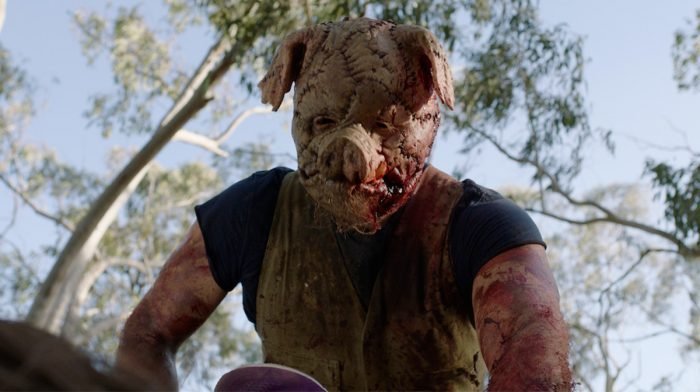 Writer/director Tony D’Aquino’s film takes place in the Aussie outback, where a group of young women wake up to find themselves having been kidnapped, and left in a creepy wood where men in Slipknot-esque masks are coming after them with a whole selection of rusty knives.

Airlie Dodds’ Kayla is one of those girls, and she’s desperate to find her friend Maddie (played by Ebony Vagulans) and escape, but that’s easier said than done.

There’s a lot of good faith and a lot of heart with The Furies, but the execution is just lacking somewhat. The film looks good enough, but the acting is rather wooden, and it’s not really down to the actors in this case, but the dialogue. 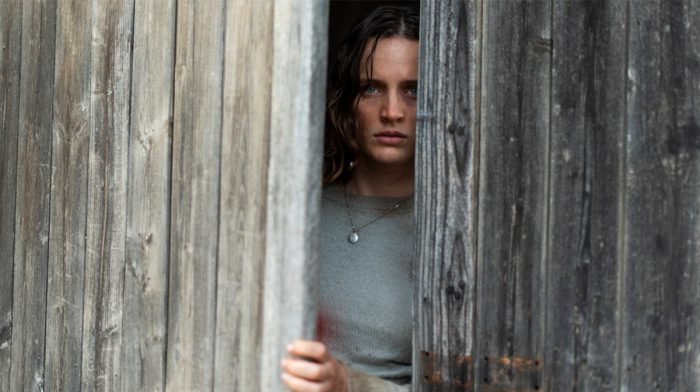 From the very first scene you can hear how stale the conversation is, and it almost sounds as if you’re watching an episode of Neighbours rather than an independent horror film. This is an issue because this woodenness carries on throughout the rest of the movie.

The idea also feels a bit old. The bad guys in masks scream out The Texas Chainsaw Massacre, Friday the 13th and other slashers which have been done many times before, and much better than this.

That said, the setting is rather unique. Rather than setting the film in a spooky, poorly lit wood, they opted to have it all take place in a very bright forest during the day, which does give the film a slightly different air of tension. 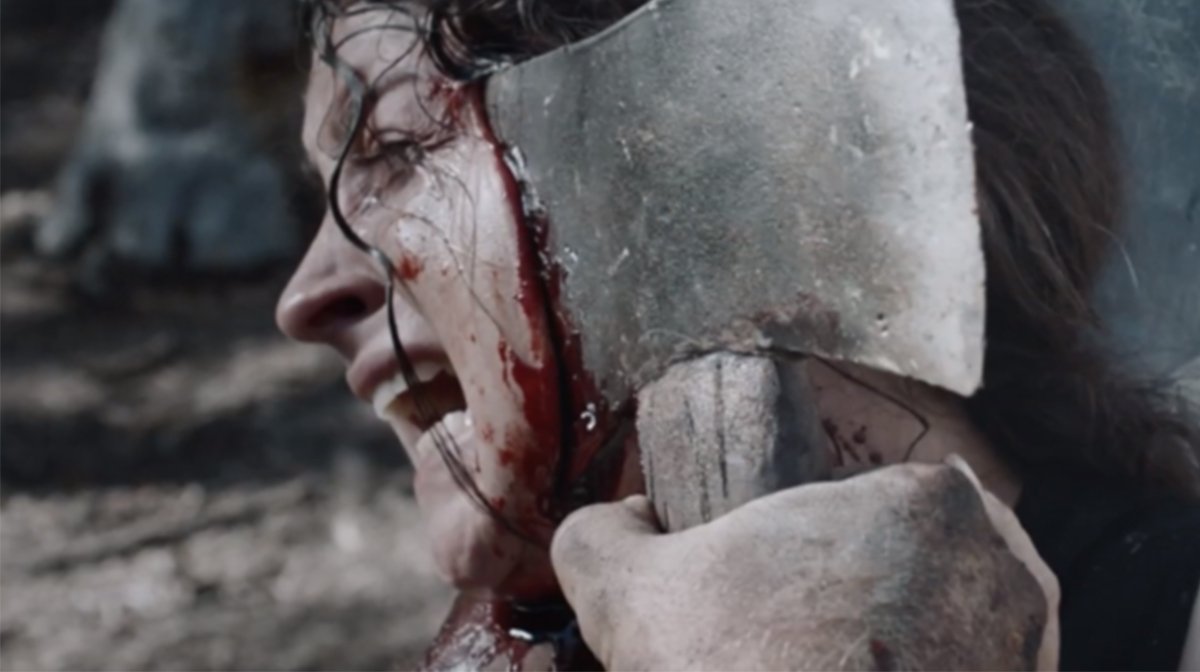 However, where The Furies really fails is in the fact that it’s just not scary. It feels tired, unoriginal and ends up being slightly dull.

This is a shame because there have been a whole host of fantastic horror movies to come out of Australia: The Babadook, Wolf Creek and Rogue, to name a few.

But The Furies is not one of them. The plot is all over the place, the execution is weak, the idea is very formulaic, the dialogue is wooden, and the acting suffers from the rather anaemic script.