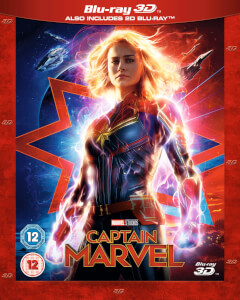 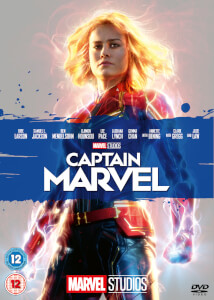 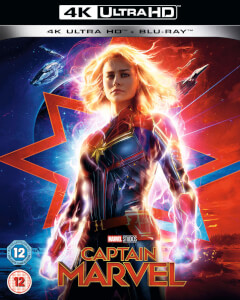 Shop this awesome mix of Marvel Blu-ray, DVD, 3D & 4k titles. Pick any 2 movies and save big with this epic multi-buy offer! Add both of your chosen titles to your basket and the discount will be applied automatically.

Mix and match on a range of Captain Marvel Pop! Vinyl and get 3 for £30! Simply add all 3 to your basket for the discount to apply!

This official Captain Marvel Collector’s Pin Badge Set is the ideal gift for fans of the Marvel Cinematic Universe. Available to pre-order now for just £14.99!

Take advantage of our huge multi-buy and get your hands on two t-shirts for just £20! Add both products to your basket and the discount will be applied.

Selling out fast, but it's not too late to get your hands on this new Marvel Funko Pop! Vinyl Advent Calendar! Buy now and pay nothing until dispatch! 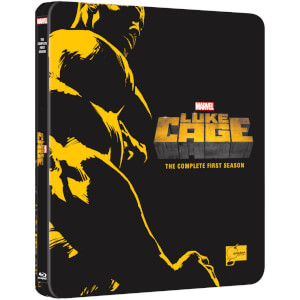 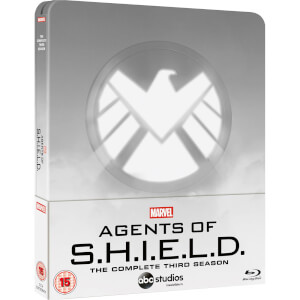 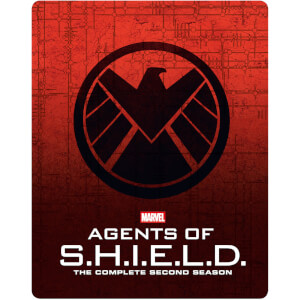 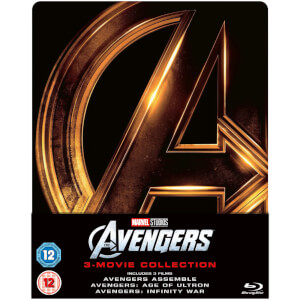 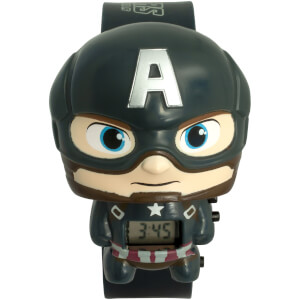 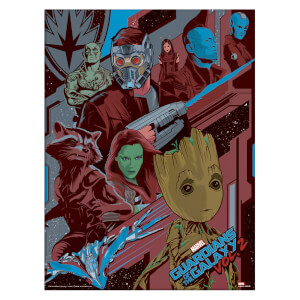 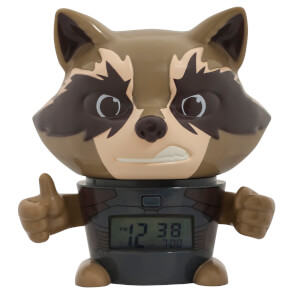 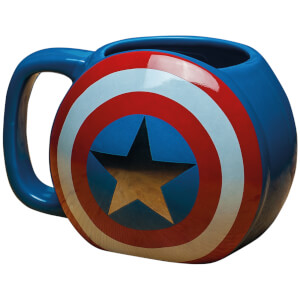 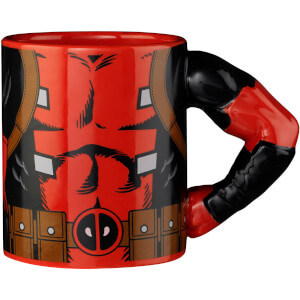 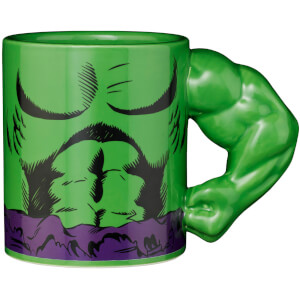 Get any 3 gifts for only £20! simply add all products to your basket and the discount will be applied.
View Offer
£7.99
Quick Buy 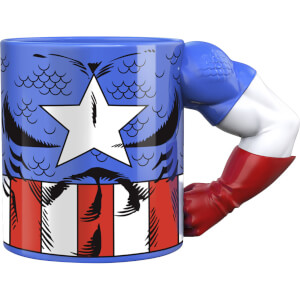 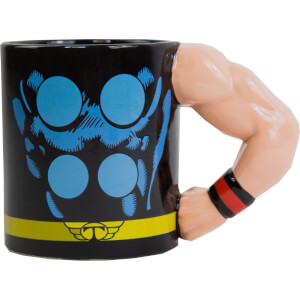 Get any 3 gifts for only £20! simply add all products to your basket and the discount will be applied.
View Offer
4.0 1
£7.99
Quick Buy
View more
View all

If you need the latest Captain Marvel merchandise, Zavvi UK have come to your rescue! We have created a collection of officially licensed and originally designed Captain Marvel clothing, gifts, collectables and more, so you’re sure to find something you’ll love.

The character of Captain Marvel (a.k.a. Carol Danvers) first made an appearance in Marvel Comics ‘Marvel Super-Heroes #13’ in March 1968. The character hassince been developed and adapted onto the big screen and appeared in Captain Marvel (2019) and Avengers: Endgame (2019) amongst other cameos and performances.

Captain Marvel (2019) follows the origin story of Carol Danvers, played by Brie Larson.Kree Warrior and Starforce member “Vers” suffers from amnesia and recurring nightmares. She is sent on a mission to rescue an operative who has infiltrated a group of Skrulls, the race of alien shapeshifters with whom the Kree are at war.

After being captured by aSkrull commander named Talos (Ben Mendelsohn), Carol Danvers escapes and finds herself on Earth, in 1995. She is met by Agents of S.H.I.E.L.D., Nick Fury (Samuel. L Jackson) and Agent Coulson (Clark Gregg), and using Nick Fury's security clearance at S.H.I.E.L.D.,Vers learns she was a human pilot named Carol Danvers, who is presumed to have died six years earlier in a flight test incident.

Fury helps Carol to uncover the secrets of her mysterious past, unleash the full potential of her powers and adopt the alias of Captain Marvel.

If you’re as obsessed as we are with this all-powerful and dynamic heroine, you’ll love our collection of unique and exclusive Captain Marvel merchandise!

Our Captain Marvel clothing collection is available in a range of sizes from XS to 5XL so you’re sure to find the perfect fit for you. We have t-shirts, hoodies and sweatshirts in a great range of colours and designs, featuring the Captain Marvel logo, comic designs and your favourite characters from this super franchise. The clothing range all uses ethically sourced materials, with our Captain Marvel t-shirts being 100% cotton.

The designs are printed on the front of the clothing and feature original comic designs, the Captain Marvel Logo, as well as filmography-style shots of your favourite characters.

Our selection of exclusive Captain Marvel Pop! Vinyl figures and toys include your favourite characters from the film such as Goose the Cat/Flerken,Talos, Maria Rambeau and Nick Fury. Our Pop! Vinyl (Funko Pop) Figures come packaged in a window display box and measure approximately 3 ¾ inches tall, so you can rest assured this all-powerful superheroine and her friends will be protecting you wherever you may be.

If you’re a Marvel superfan, you can re-live the action in 4K Blu-ray and on DVD. Our selection gives you a whole galaxy worth of extras and enables you to enjoy watching Captain Marvel’s adventures in the comfort of your own home.

The limited edition Steelbook version makes a perfect gift or collectable item for any fan. In order to play these Blu-ray titles, you will need a 4K TV in addition to a 4K Blu-ray player.

We have gone higher, further and faster to bring you the very best Marvel merchandise, so take advantage and browse our Captain Marvel online shop today.