Marvel Studios president Kevin Feige has confirmed they are in conversation with Keanu Reeves about bringing him into the Marvel Cinematic Universe (MCU).

Although we are only in June, 2019 is clearly the year of Keanu as he has already killed too many bad guys to count in John Wick: Chapter 3 – Parabellum, caused waves at E3 and voiced Duke Caboom, Canada’s greatest stuntman, in Toy Story 4.

And now it looks like he will finally be joining the MCU, as Feige revealed in a recent interview they have had their eye on him for a while. 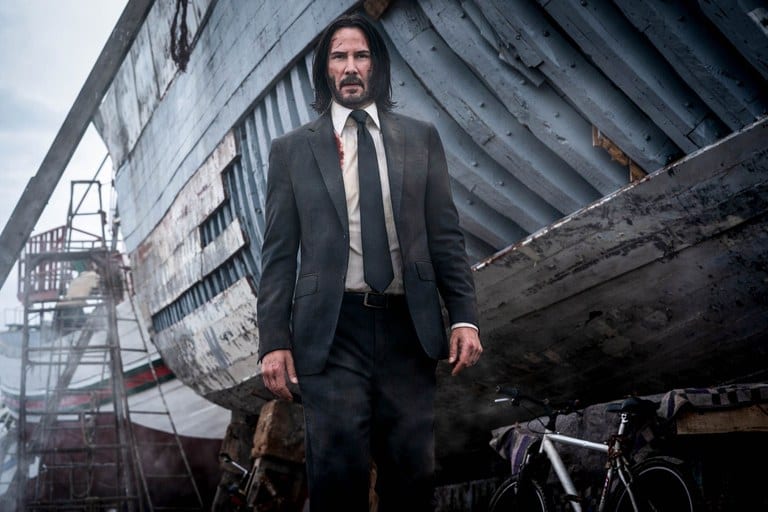 Speaking to Comicbook.com, Feige admitted they have approached Reeves before and are trying to find the right role for him.

We talk to him for almost every film we make. We talk to Keanu Reeves about, I don’t know when, if, or ever he’ll join the MCU, but we very much want to figure out the right way to do it.

Comparing Reeves to Spider-Man: Far From Home actor Jake Gyllenhaal, Feige added they talked to the Nightcrawler star ‘multiple times’ about the MCU, before finding his perfect role in Mysterio. Earlier this month it was reported by MCU Cosmic Reeves was in talks to star in Marvel’s The Eternals.

He’s not signed yet and this is all still early, and I don’t know what role he’s being considered for. I usually don’t bother with casting scoops, but given this source I’m confident in putting this out there. Again, it’s still early and sounds like negotiations are pretty recent.

Given Feige’s recent comments, it is highly likely then these rumours regarding talks are true.

However, the Marvel Studios president did emphasise he doesn’t know when or if Reeves will join the MCU, so I predict they didn’t find a role suitable in The Eternals. 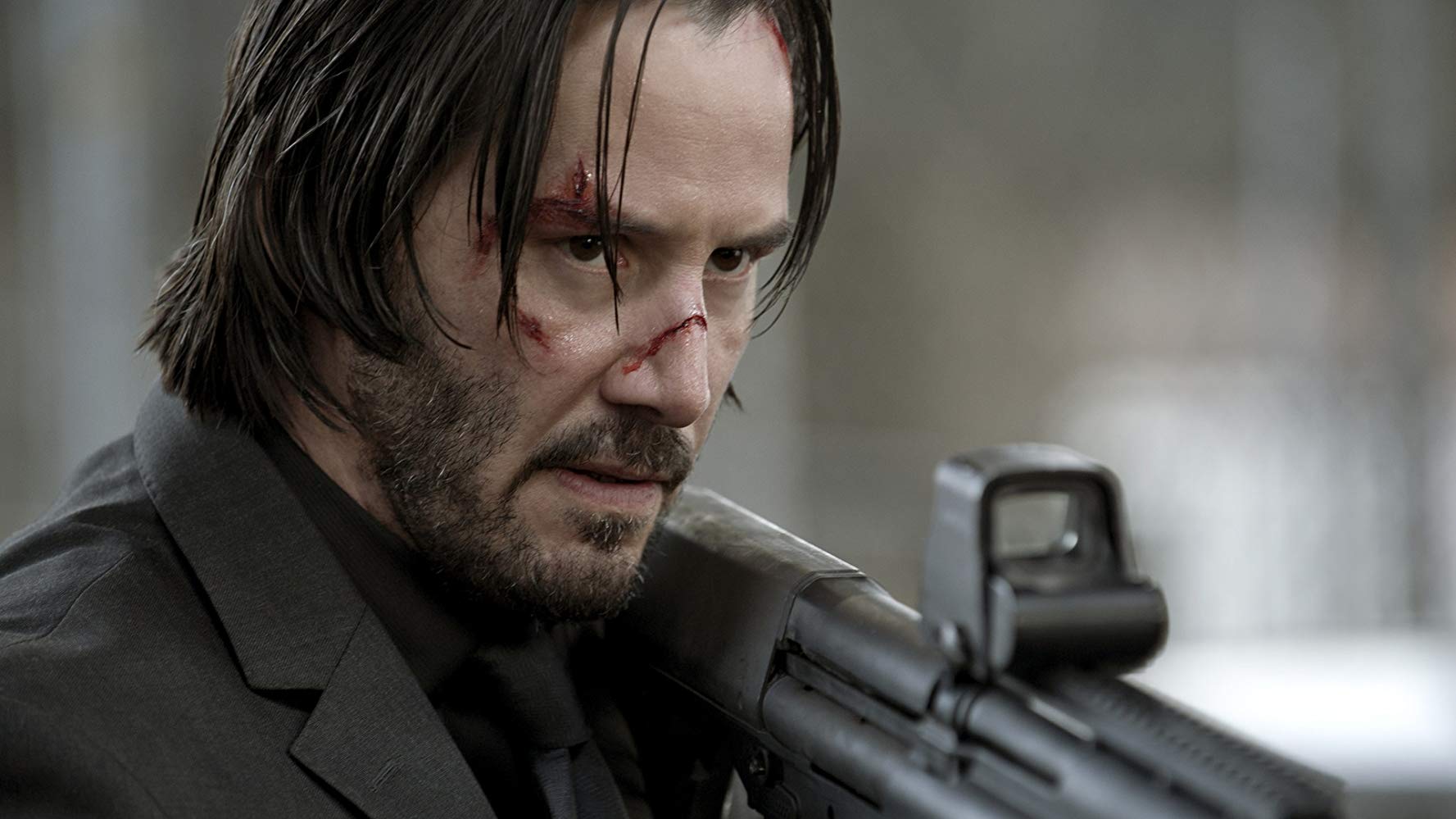 Reeves also has a busy year ahead, currently filming the highly anticipated Bill & Ted Face the Music, so maybe The Eternals, which is due to start production late this year, didn’t fit into his schedule.

Hopefully though it won’t be long until he features in the MCU.

Which role would you like to see Reeves take on? Let us know on social media!