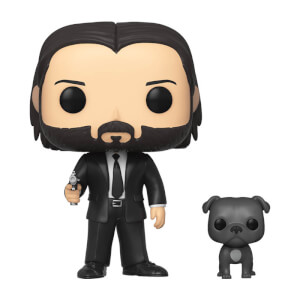 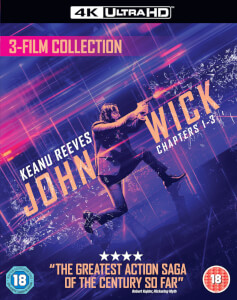 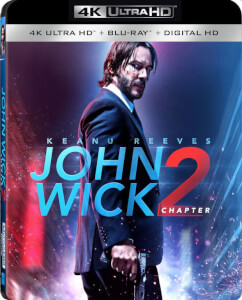 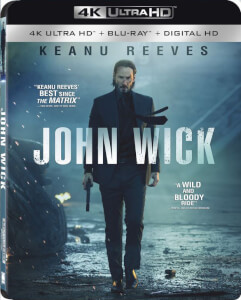 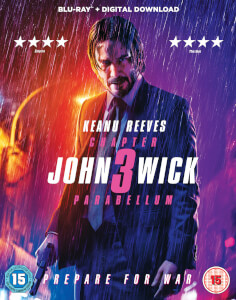 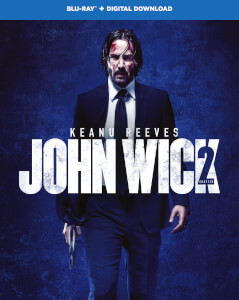 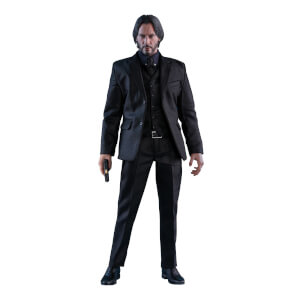 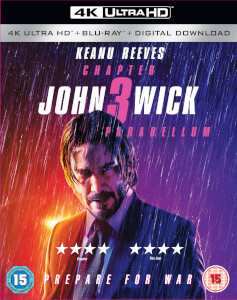 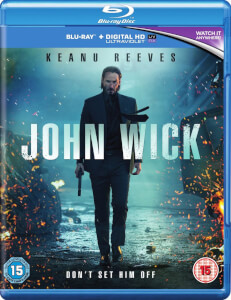 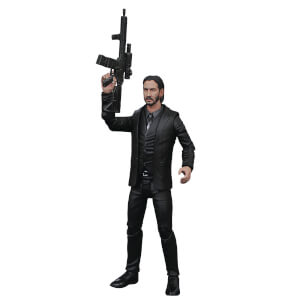 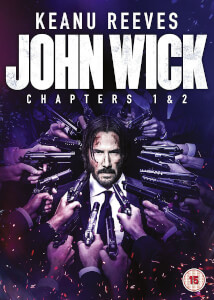 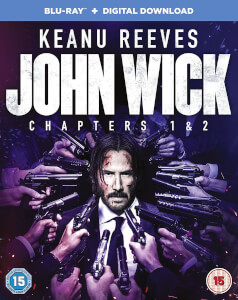 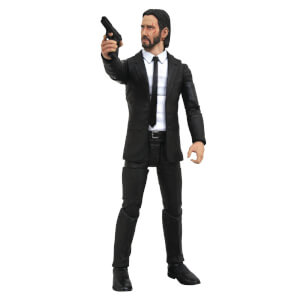 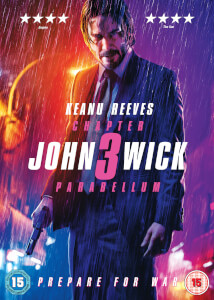 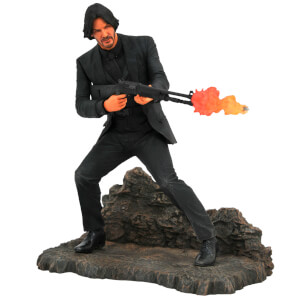 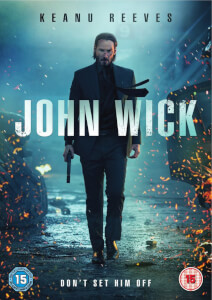 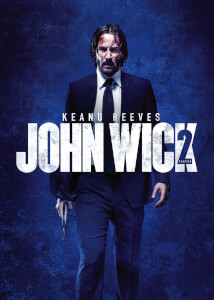 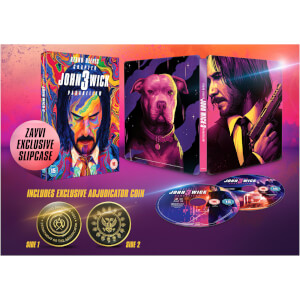 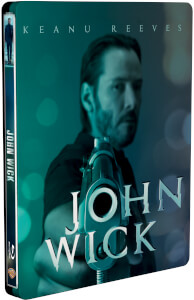 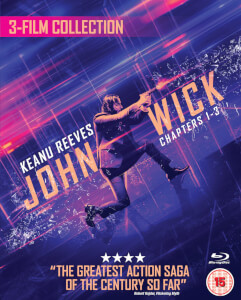 Support the ultimate assassin in his fight for revenge with our range of John Wick merchandise, played by the brilliant Keanu Reeves.

Reeves is one of the biggest hitters in the film industry and his performances as the out-of-retirement hitman Wick have won him plenty of plaudits – resulting in it becoming a must-see franchise.

John Wick grabbed the world’s attention back in 2014 after coming out of retirement to avenge the death of his beloved dog, Daisy, that he received before the tragic loss of his life Helen.

The culprits of Daisy’s death trashed his home and left him beaten unconscious along with stealing his car in the process. But little did the Russian gangsters responsible for this know who they were messing with…

This triggers a huge chain of events and it results in some mesmerising action & fight scenes. These really set the John Wick franchise apart from its rivals and with Reeves at the forefront of it, it really is spectacular viewing.

Reeves’ portrayal of the revenge-fuelled hitman is some of his best work and it’s a must watch for lovers of action films – they don’t get much more full throttle than this.

And good news for fans of this blockbuster epic is that here at Zavvi UK, we have some of the ultimate in John Wick merchandise available. He’s a pretty good person to have on your side so it certainly makes sense to support him as he continues to get his revenge and fight back.

Re-live the story with our range of John Wick Blu-ray’s and DVD’s, allowing you to witness those unbelievably well-choreographed scenes in HD goodness – taking the viewing experience to new heights. These are available as sets or individually, making them the perfect gift for lovers of the movie.

And for super-fans and followers of the franchise you can pick up a unique, special edition John Wick SteelBook – if you’re going to watch it you should do it in style right?

Away from that we also have great news for collectors that are in love with the franchise. John Wick Funko Pop! Vinyl is available and it includes his beloved Daisy – making it a unique addition to your display. Alongside that you can also find unique figures which feature classic moments – these aren’t to be missed.

If you’re a super fan of this franchise, then Zavvi UK has all the answers to your prayers.