When James Cameron walked up on stage and shouted ‘I’m the king of the world’ in 1998 upon winning the Best Director Oscar for his incredible film Titanic, not many could have predicted he would somehow create a movie that would not only topple his own box office achievement, but also something that would pave the way for new game-changing technology within the industry for years to come.

That film would be released more than ten years later in December 2009, Avatar. 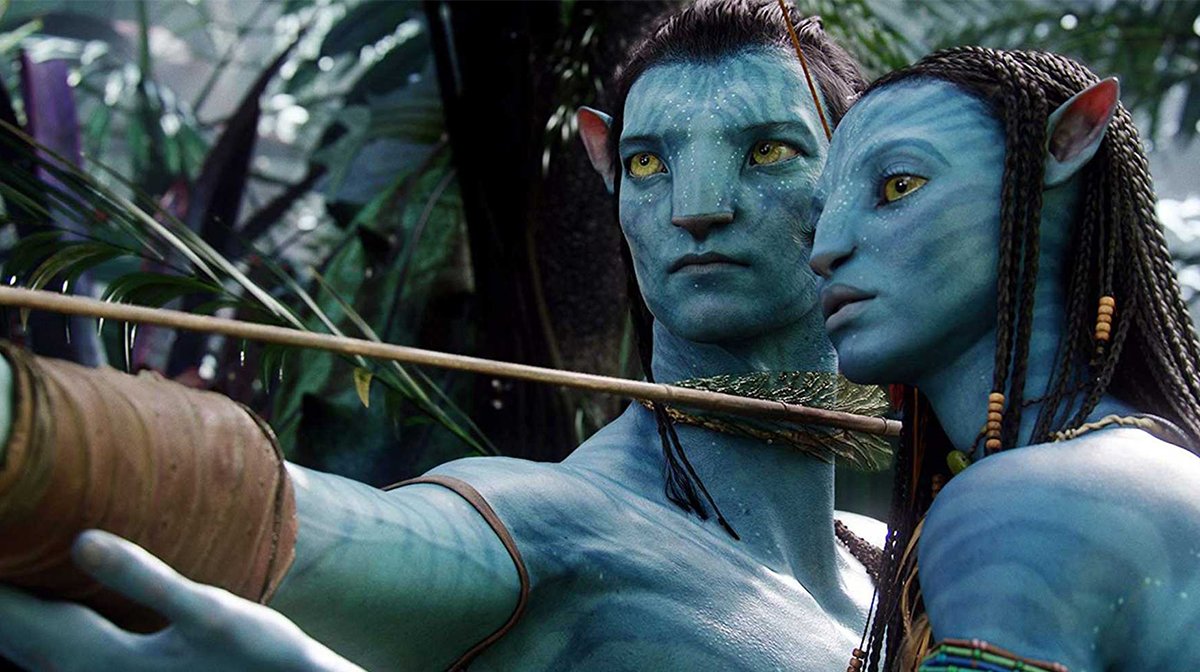 For those unfamiliar with the story or in need of a quick refresh, war veteran Jake Sully (Sam Worthington) is drafted in to learn the culture of the Na’vi, the natives of Pandora.

He needs to integrate himself and help them move so the humans can mine the planet for resources. He meets Neytiri (Zoe Saldana), begins to fully appreciate their way of life, and must choose which life he wants to lead.

While the story of Avatar has been seen before in the likes of Dances With Wolves and Pocahontas, it’s the awe-inspiring technology which really pulled audiences into cinemas for months on end. 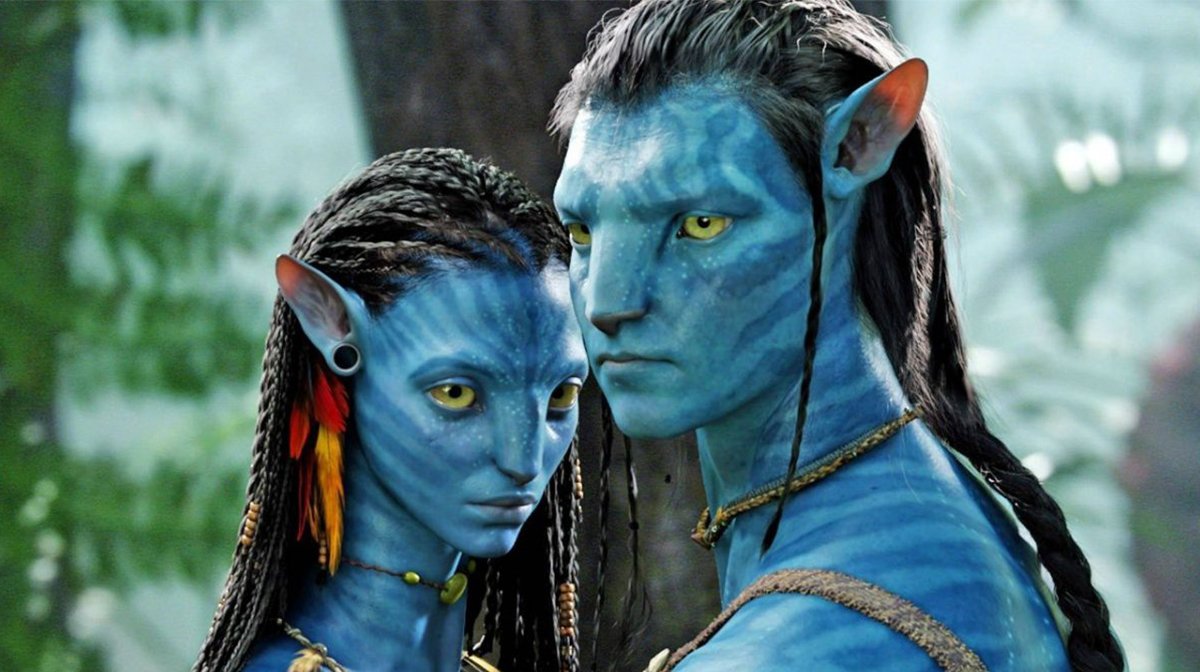 Not only did Avatar help pilot motion capture technology not seen on this scale within the industry, but it also helped reinvigorate audiences’ interest in 3D movies.

From its staggering $2.8 billion worldwide box office, Avatar’s 3D box office accounted for $1.3 billion of that, which has since never been close to defeated. The film remained in US cinemas for 34 weeks, no surprise as it became a cultural phenomenon.

One Telegraph article in 2010 even ran with the title ‘Avatar fans suicidal because planet Pandora is not real’.

However, a decade has passed since our first trip off world and we are still awaiting a glimpse at Avatar 2. But are we still wanting to revisit the world of Pandora? 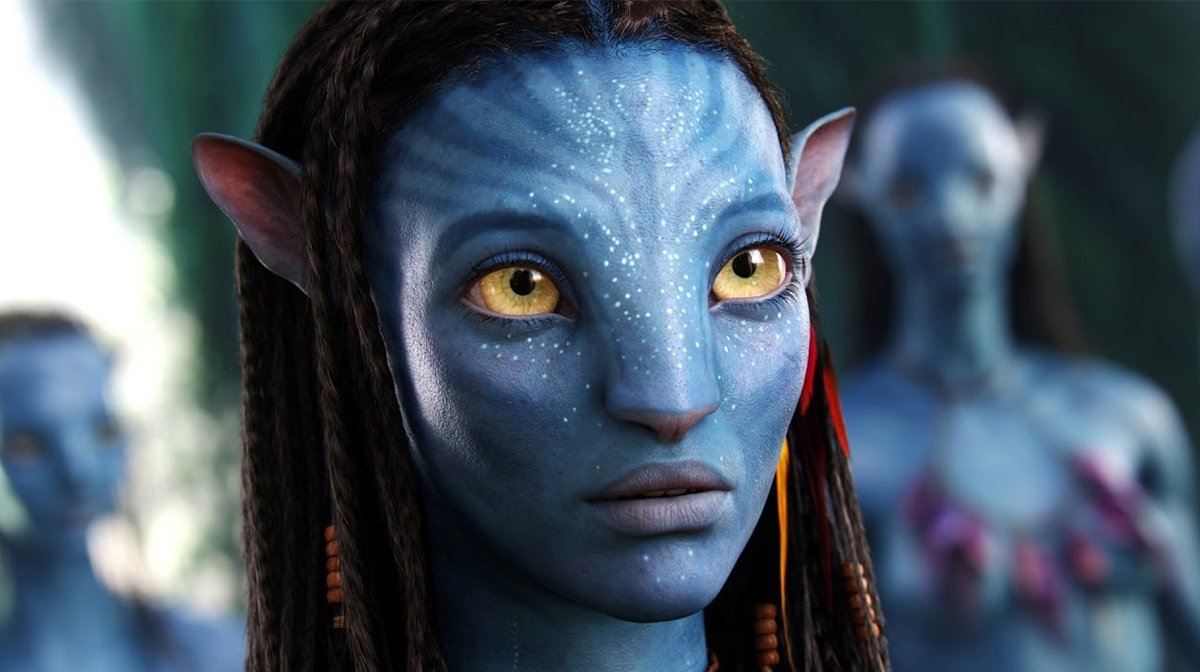 When Avatar was released in 2009, the Marvel Cinematic Universe (MCU) was just a pipe-dream for many who wished to see their favourite superheroes team up on screen.

Iron Man had teased the possibility of Marvel’s future, but few could predict the rise of a franchise that would gross $22 billion over 23 films.

Each year we are welcomed back into worlds we know and love with the MCU, and witnessed Avengers: Endgame topple Avatar after nearly ten years at the top of the worldwide box office. 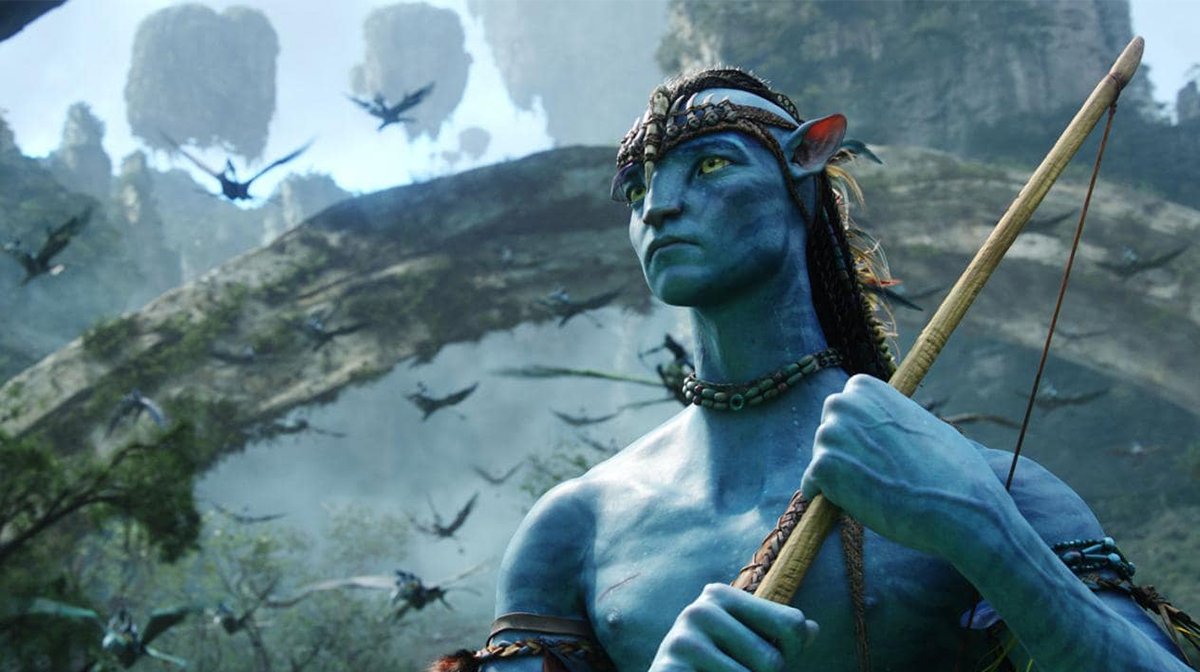 Recently Cameron spoke on this changing of the guards saying:

‘It gives me a lot of hope… Avengers: Endgame is demonstrable proof that people will still go to movie theatres. The thing that scared me most about making Avatar 2 and Avatar 3 was that the market might have shifted so much that it simply was no longer possible to get people that excited about going and sitting in a dark room with a bunch of strangers to watch something’.

It’s good to see Cameron remains optimistic in an ever changing industry, and that it gives him hope rather than fear for his future films. 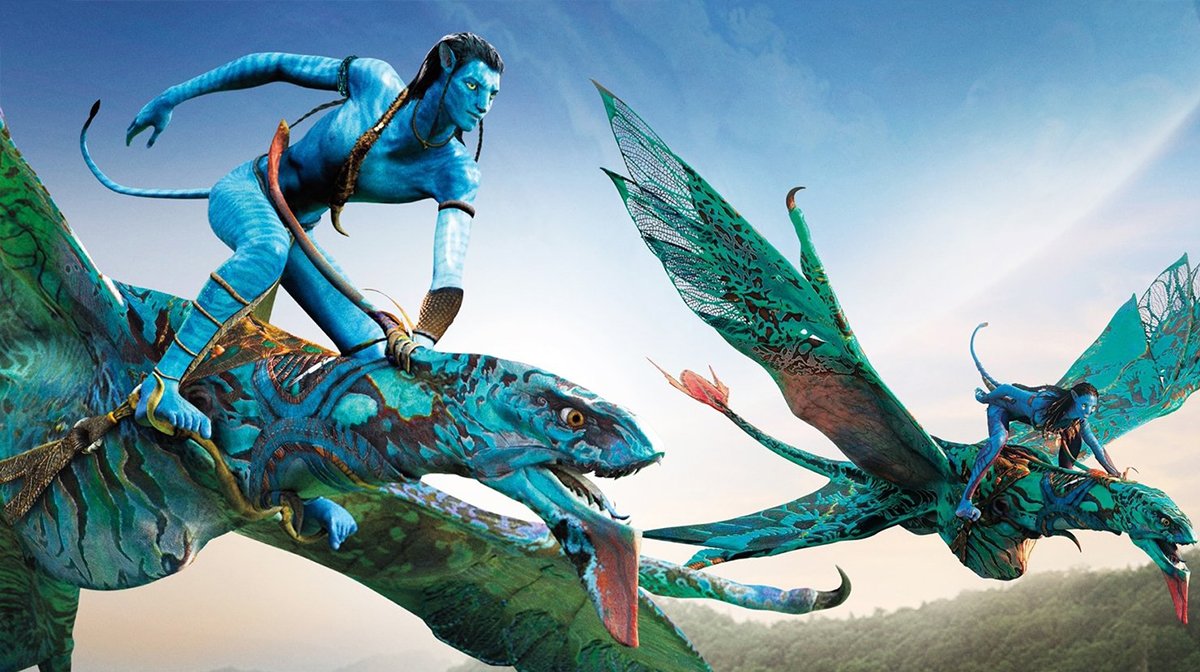 But did Avatar have a lasting impact on audiences outside of its box office and technological achievements?

Some would argue not. Many cite the lack of memorable characters and similarity to other films for Avatar’s lack of cultural impact, but I think it may have had more of an effect than expected.

In 2017 Disney World Florida’s Animal Kingdom opened ‘Pandora – The World of Avatar’ and it has since been one of the main attractions, with ‘Flight of Passage’, a ride simulating riding a mythical flying creature called a Banshee, often having park goers queuing upwards of three hours to experience it for themselves.

Having experienced it myself, I am not surprised people queue those times as the ride is something unmatched by any other, immersing you in Pandora with effects that involve all your senses. 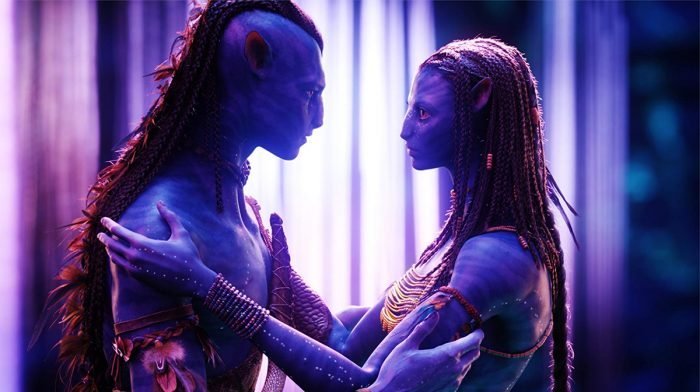 The big moment to see whether Avatar really has had cultural impact will be with the release of Avatar 2 in December 2021.

Will audiences still go out in droves to see this next entry in the franchise? Has Cameron been able to go one better with his visual effects achievements? Will the 12 year wait have been too much for audiences?

We wait in eager anticipation for news on the sequel, and I am sure many will plan to go out of curiosity wondering if Cameron could possibly top Avatar.

Shaun Alexander is a London based freelance film writer. He has a lot of love for Star Wars, Disney and the Saw Franchise. That Onion article about the loser going to the cinema by himself... yeah that's him.