No one asked for Jumanji: Welcome To The Jungle. When Sony announced a new sequel/reboot of the beloved 90’s classic, it was met with much outrage and overall online panicking.

We all collectively assumed it was going to be an absolutely terrible film, just the worst. How could it ever be even close to how amazing the original was?

But somehow Jake Kasdan’s Jumanji was… a blast? Action packed and genuinely funny, it also had something to say about our self-confidence and how we see ourselves. 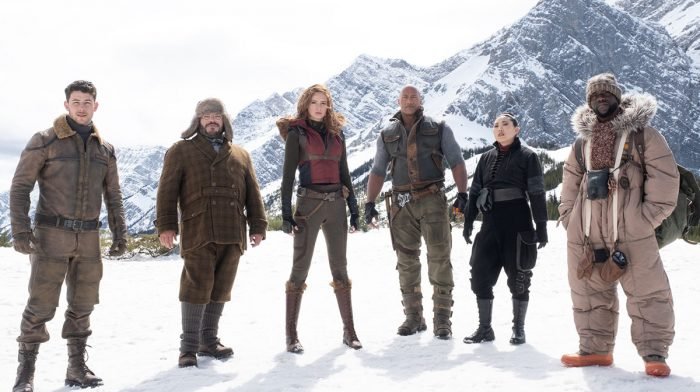 Given the success of the film, it was only a matter of time until the sequel arrived and here it is.

We check back in with our lovely quartet of protagonists, who have all gone their separate ways. Bethany is living her best life abroad, Fridge is at the gym, and Martha has a killer Instagram feed. Spencer is the only one a little overwhelmed and lonely in New York. 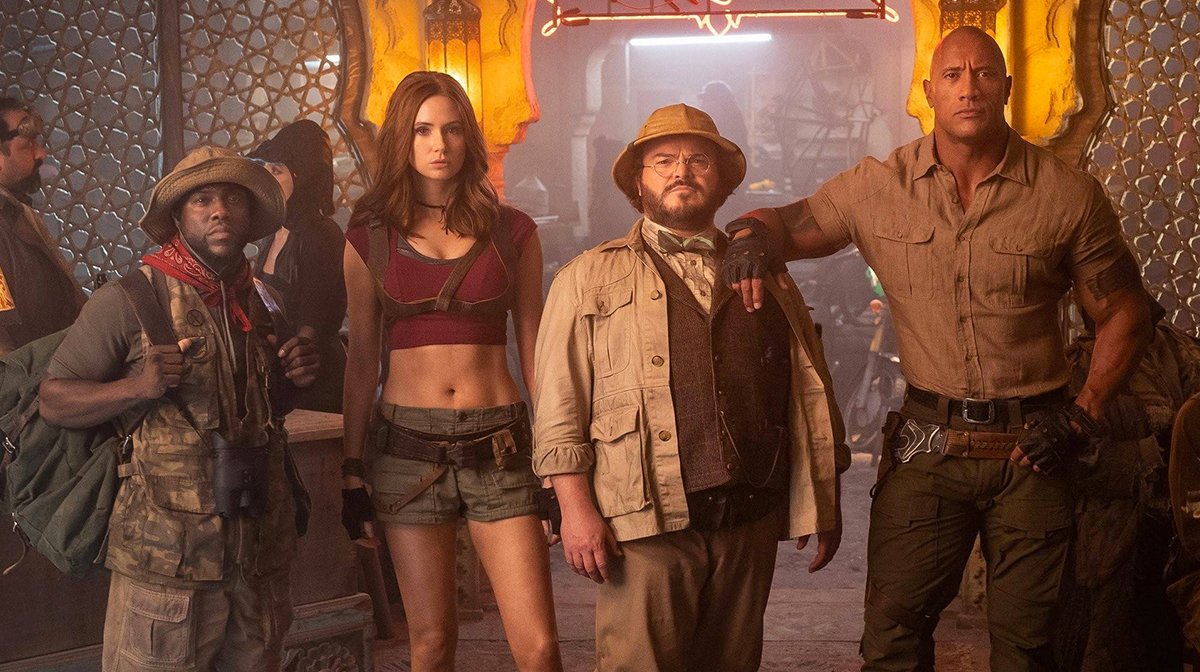 When Spencer returns home, he digs up the Jumanji game and heads back in, and is in dire need of his friends to save him and Jumanji once again.

This time around though, no one gets to choose their avatar, leading to some wonderfully weird and hilarious combinations.

The game also sucks up Spencer’s Grandpa Eddie (Danny DeVito) and his friend Milo (Danny Glover), and puts them in the bodies of Smoulder Bravestone (Dwayne Johnson) and Mouse Finbar (Kevin Hart). 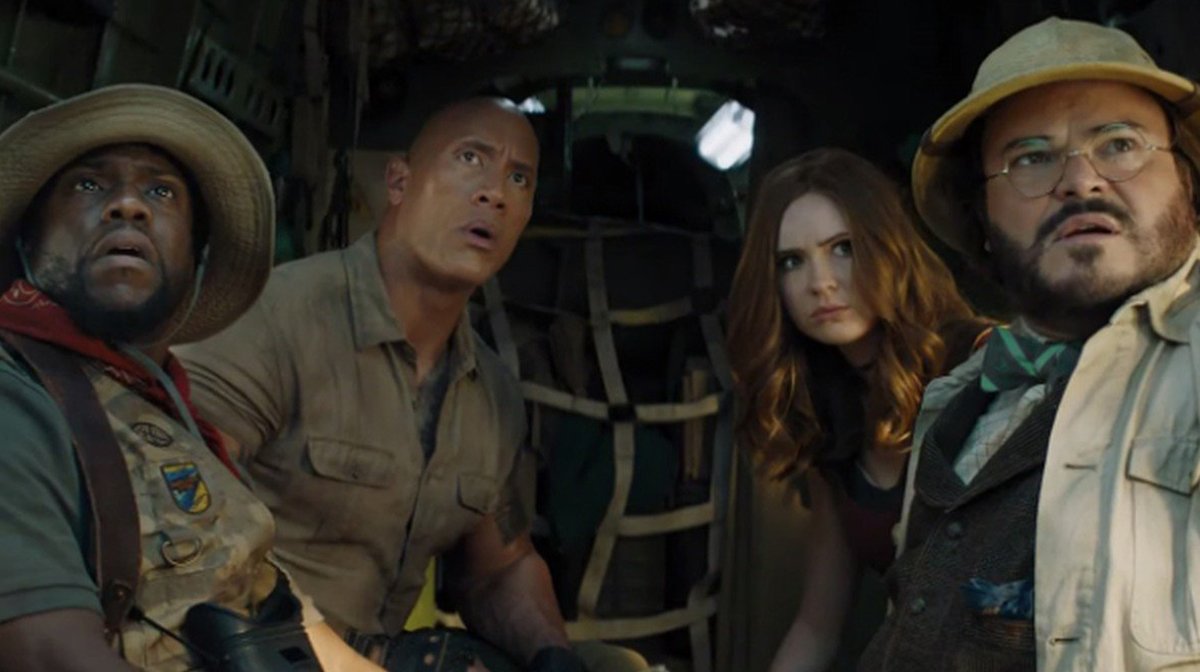 While Next Level is hardly a perfect film, it’s a remarkably confident sequel.

It disappointingly recycles the same plot from the first film pretty much beat to beat, but it also manages to up the humour and bring on bigger, and more importantly better, laughs. Next Level features some of the best physical comedy we’ve seen on screen this year.

All the jokes land and earn some great belly laughs, proving there’s still much life in this franchise. It proves to be a great family film, popcorn‐fuelled entertainment, although it may be a little frightening for some young kids. 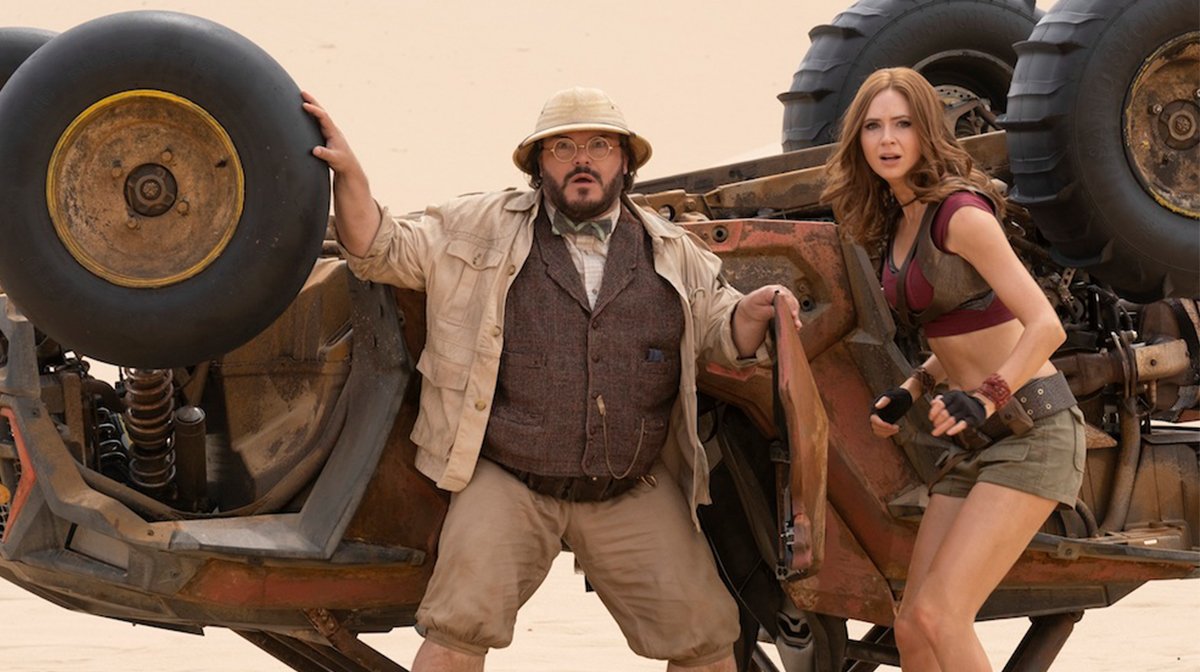 The cast is on top form and everyone carries their weight here. There are no weak links, even if the script doesn’t utilise all of them equally.

Johnson and Hart bring their a‐game while imitating DeVito and Glover. It’s a gag that is constantly in danger of getting stale, but somehow the duo keep it fresh and bring new layers to it.

In fact, it’s Hart who steals the entire show. While known for his explosive, larger‐than-life personality, the star tones everything down here to adapt to Glover’s mannerisms. 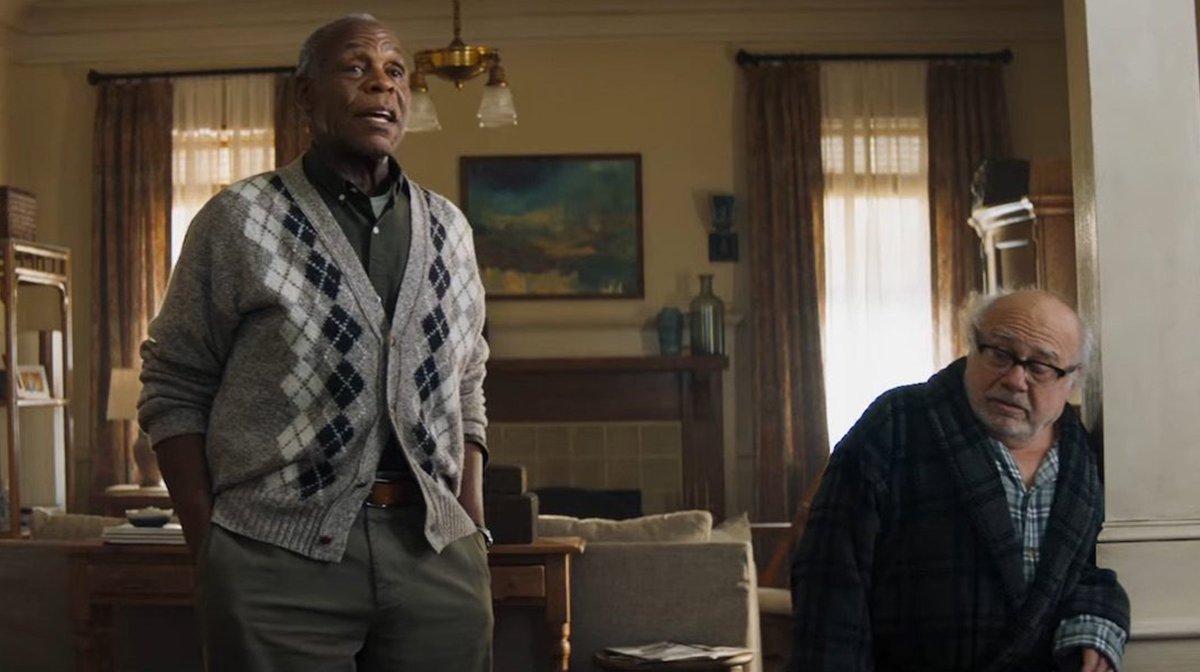 What doesn’t work is the rushed, unfocused set up of the story. It’s hard to believe Spencer’s motivations to dig up the game that nearly killed him and his friends. Kasdan only makes it seem like Spencer is having a crappy day, it all feels too superficial.

In the end, there is an understandable reason why Spencer goes back into the game, but the film doesn’t really dig into it properly.

Spencer’s sense of self worth and relationship with the overly masculine Bravestone avatar seems like a rich subject that could say a lot about men and their feelings of insecurity, but the film never quite manages to establish Spencer’s feelings about himself in the real world, and himself as Bravestone.

Shame, because wouldn’t this have been a wonderful opportunity to engage audiences with such an important topic? 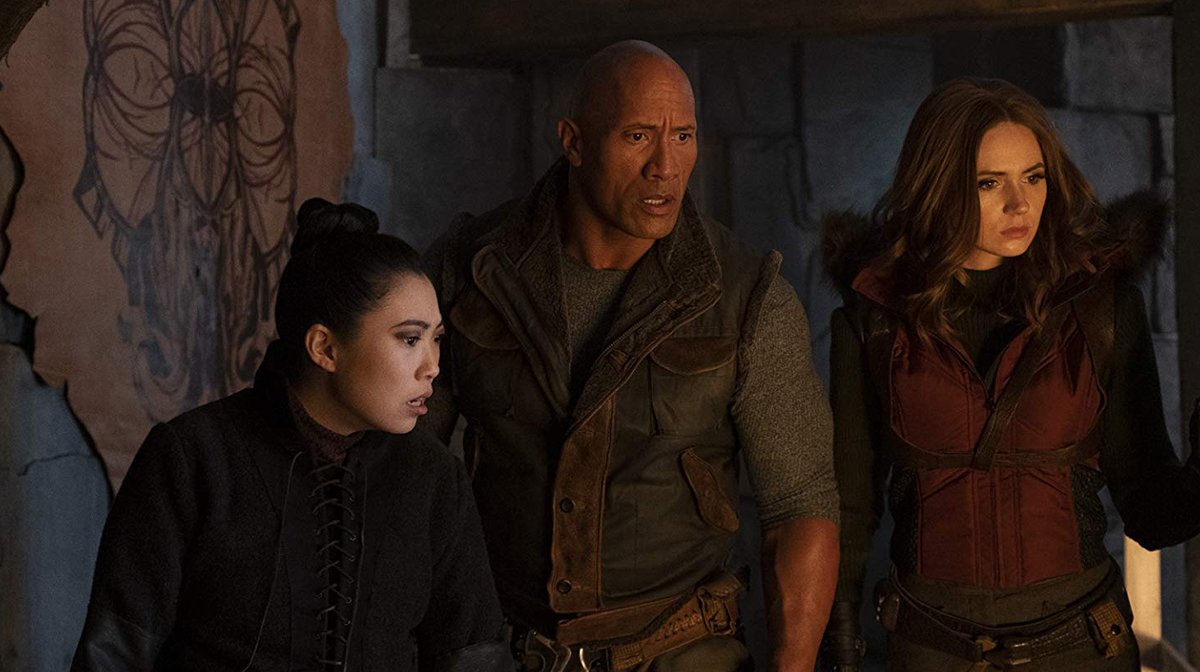 While the films stays close to our four core players, or avatars, we do get a new addition in the form of Awkwafina’s Ming.

Awkwafina fits right into this group of misfits and brings a lot of electric energy to the screen. She also nails the physical comedy in the film’s last third.

Also back is Alex, played by Colin Hanks in the real world, and Nick Jonas in Jumanji. Jonas has a lot of easy on screen charisma, but isn’t awarded a lot of screen time or much to do.

The best part of Next Level is seeing all the actors doing something different, something challenging. It’s an ingeniously simple, but effective move to have the actors play different characters in their bodies. 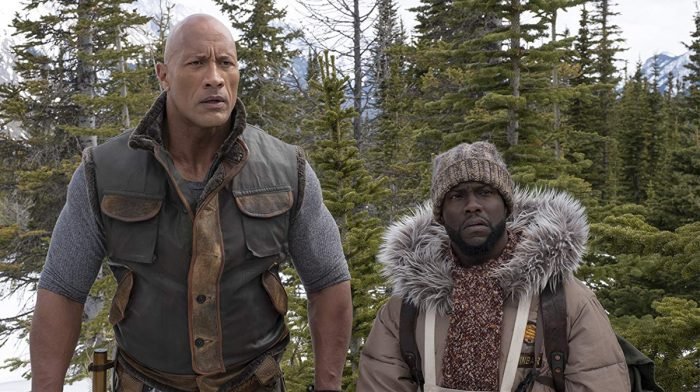 The sequel sticks so close to the first film’s plot that it feels a little lazy. The story is predictable and the new villain doesn’t make much of an impression, but the previous film didn’t have a great villain either.

Perhaps that’s because this franchise wants to be much more about our heroes and their changing dynamics and relationships, than about the bad guys.

The Jumanji‐franchise once again proves itself to be worthy and fresh with The Next Level, a sequel which is funnier, bolder and overall better than its predecessor.

Come for the laughs, stay for the heart‐warming message about friendship.

Jumanji: The Next Level will be released in UK cinemas 11th December.