Camp by name and camp by nature, Sleepaway Camp is a bizarre movie that couldn’t have come out of any period besides the early 1980’s.

On the face of it, you may think it sounds like a Friday The 13th rip-off, as both focus on the exploits of unsupervised teens at a sweaty summer camp, but this seriously underestimates its whimsical aesthetic, memorable characters, and often unintentionally hilarious tone – not to mention the infamous twist ending.

Despite its 1983 release, the film still has hordes of dedicated fans who attend conventions as their favourite characters, and has even been granted new life through a video by Dead Meat on YouTube that has amassed nearly four million views.

So, if you’re looking to invite some friends over for a movie night this Halloween, let me tell you why Sleepaway Camp is the best choice. 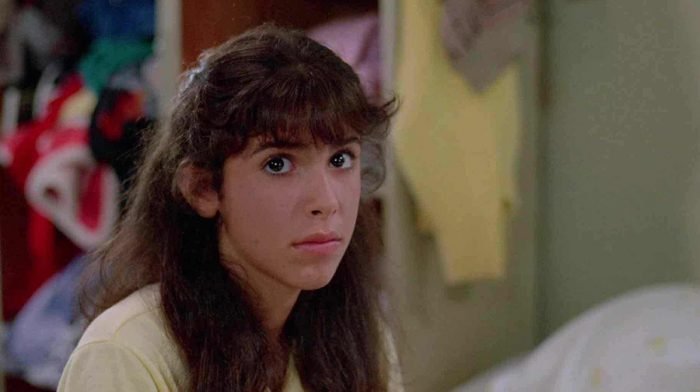 Honestly, once you know that there’s a camp and some murders involved, you really don’t need much of the rest of the plot explained to you.

But while many of the story beats can be ignored with little consequence, you have to listen out for some of the film’s most infamously weird lines: crackers like ‘I believe there’s a WHOLE bag’, ‘eat sh*t and live, Bill’, and ‘she’s a carpenter’s dream’ make up only a fraction of them.

Often, these conversations take place in odd enough situations too, like a softball game that takes up a huge chunk of the run-time, and a water balloon fight that inexplicably takes place on a roof.

Rather than being so bad its good, the film seems to just circle back around into absolute surrealism, a strange parody of what it was attempting to be. 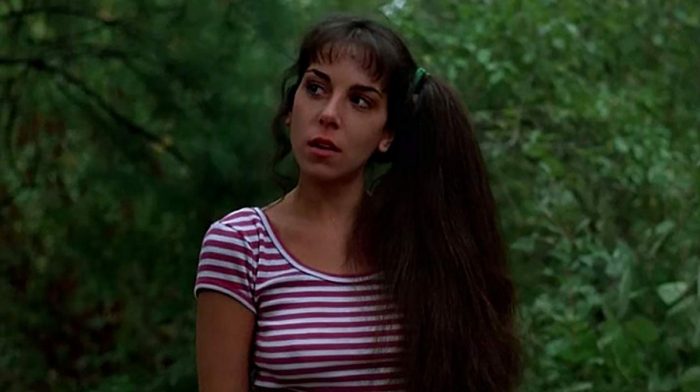 But these quips would also be nothing without the outlandish characters that deliver them, and the wacky performances that made them.

Felissa Rose has a wonderful intensity in playing Angela Baker, the introverted, mostly silent protagonist who nonetheless can convey much of her hurt and confusion via her unblinking stare.

Desiree Gould as Aunt Martha is brilliantly insane, making her brief screen time stand out, lending far more personality than required to such a small part.

Then there’s Karen Fields as fan favourite Judy, a nasty girl at the camp who bullies Angela and meets a shocking fate – you won’t look at your curling iron without cringing once you’ve seen it. 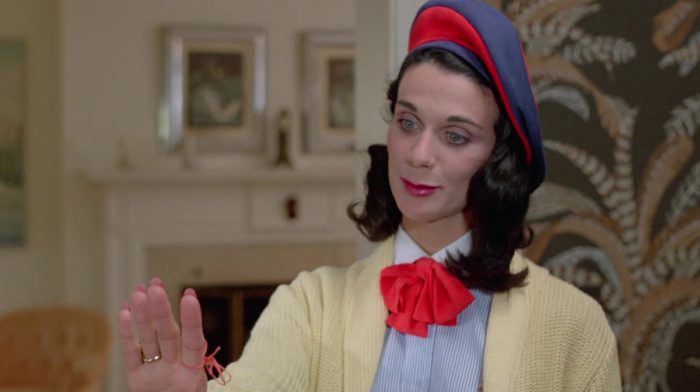 It’s also worth noting that all of the teenage characters are played by actual adolescents, not 25-year-olds pretending to be ten years younger. This definitely adds some authenticity to the film, as well as some added brutality when the kills stack up and the secrets are revealed.

Like so many eighties horrors, much of the joy of watching Sleepaway Camp comes from seeing the kills and practical gore effects, which in this case are as visceral as they are creative.

SFX makeup artist Ed French was allowed to run wild with the film, creating blistering burns, swollen bee stings, arrows through necks and more in the various kills throughout. Even if they don’t make you squirm, they’ll certainly stick in your mind. 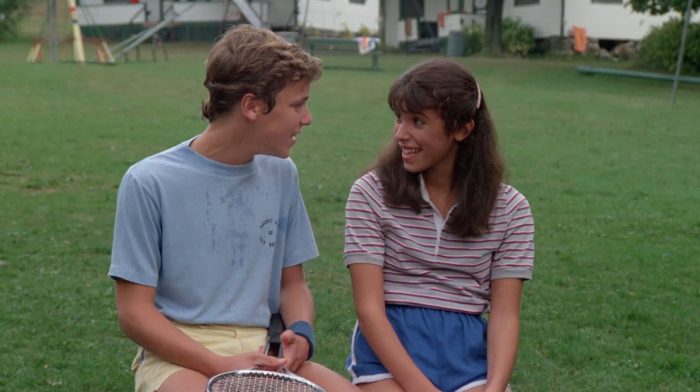 Warning, spoilers now lie ahead, so stop reading if you want to see it for yourself!

While having the twist unspoiled does add a certain something when watching Sleepaway Camp, it would be remiss of me not to discuss the chilling reveal that punctuates an otherwise innocuous film: Angela Baker is her brother Peter, and has been committing the murders the whole time!

This alone isn’t the reason why the ending stuck with so many, though; rather, the way the reveal plays out was what scarred endless kids in the early 80’s.

Inhuman grunts and moans come from Angela’s gaping mouth while she stands entirely naked and covered in blood, totally unmoving and enshrouded in Edward Bilous’ shrieking score. The fact that Rose doesn’t play Angela in several shots, in which a grown man instead wears the mask of the young girl, also contributes to the uncanny terror of the image. 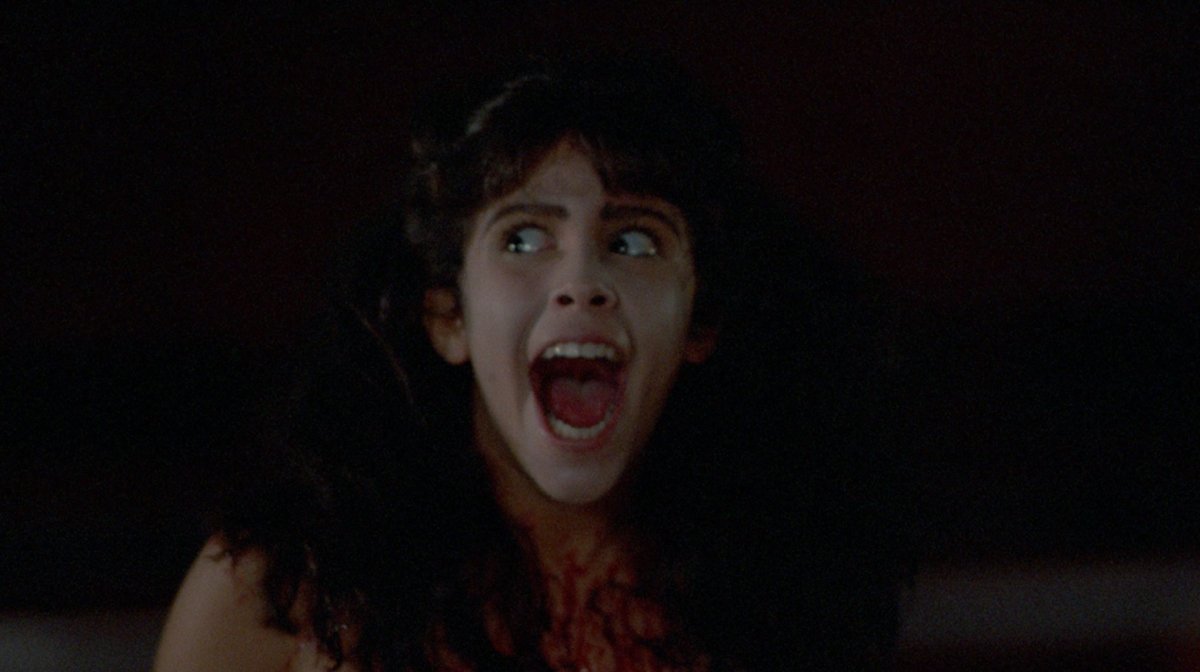 Understandably, there have been many discussions surrounding whether this ending could be considered harmful to transgender women, as it potentially conveys harmful stereotypes of predatory men who ‘pretend’ to be women in order to fulfil violent or sexual motives.

Fascinating, well written articles have advocated for the scene both as harmful and as ripe for LGBT reclamation, and as someone unqualified to definitively say whether the reveal leans one way or the other, I highly recommend reading them.

As a horror fan, I find the images in the ending some of the most disturbing in horror cinema, and they alone for me make Sleepaway Camp both worthy of a watch, and a great subject of discussion.

So put it on this Halloween and prepare yourself for laughs, shocks, and moments that might haunt you to the grave.