The 1980’s was the golden age of neon legwarmers and electronic music, but also the humble slasher, one of the most underappreciated, yet undeniably most successful sub-genres of horror.

There are many examples of great slashers, but none are quite as substantial in their influence as 1980’s Friday The 13th.

Jason Voorhees, one of the most iconic slasher villains of our time, may have debuted on screen 40 years ago, but the franchise is still alive and relatively well. In fact, Jason has graced our screen a whopping 12 times, in various films, as well as a couple of video games. 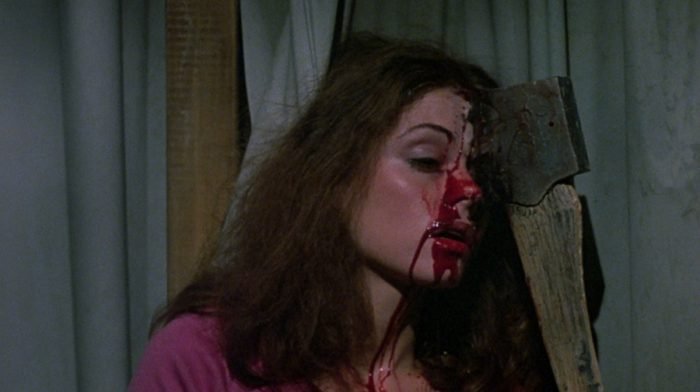 Like all slashers, Friday The 13th follows a group of attractive youngsters who are about to meet their end at the hands of an unknown killer.

In this case, the action takes place at the doomed Camp Crystal Lake, where a group of counsellors are setting the place up. Unbeknownst to them, a silent but deadly killer lurks in the shadows, ready to pick them off one by one, in very bloody ways.

Whilst it was a huge box office success, critics were less than favourable towards this bloodbath. Gene Siskel went as far as revealing the film’s shocking twist, and encouraged his readers to contact the cast and crew to voice their negative opinions.

But despite the critical backlash, Friday The 13th remains one of the most successful horror franchises. 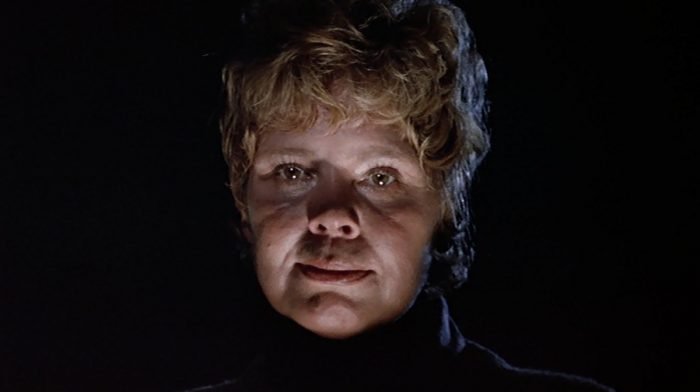 It is fondly remembered for creating one of the coolest, most menacing horror villains of all time. However, it’s not Jason Voorhees himself whacking these counsellors off with the machete which would later become his signature weapon, but his sweet old mother, Pamela Voorhees.

Pamela, upset that the camp would be opened again after her son Jason drowned while counsellors were off fooling around, takes matter into her own hands, aided by some auditory hallucinations of Jason.

The twist is notoriously good, and a fun reference to Alfred Hitchcock’s Psycho, where a son kills after hearing his dead mother speak to him. 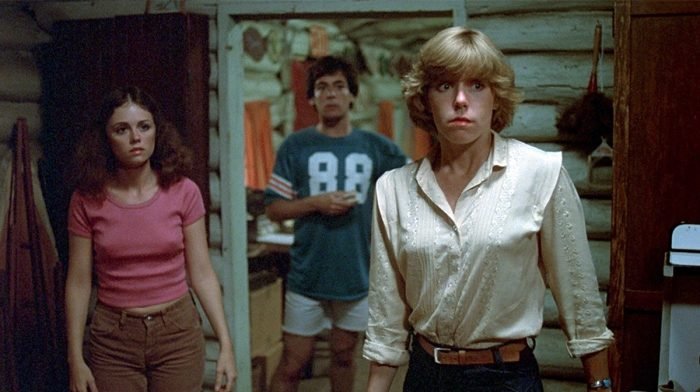 Throughout Friday The 13th, we see the murders through the killer’s eyes, and we can only assume it’s a male killer from glimpses of a boot or gloved hand. Imagine our surprise at the end when Pamela strikes final girl Alice down, revealing herself as the deranged killer!

It’s a genuinely surprising twist, but also a tragic one. Pamela is a ferocious, grief‐stricken mother, still trying to avenge the death of her son.

While we often assume something supernatural and ominous is happening, the more mundane and logical reality is much more terrifying, and enough to make your skin crawl. 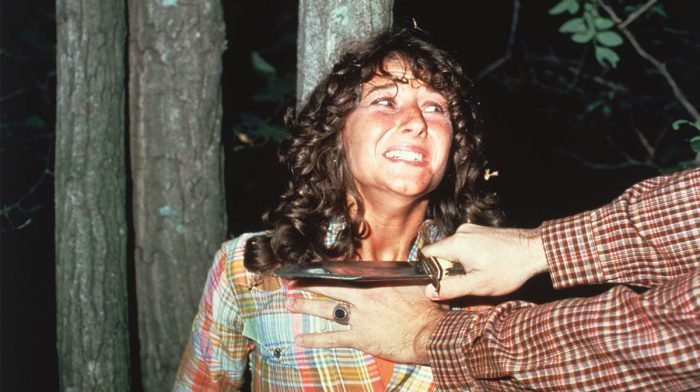 Friday The 13th isn’t known for its classy style, like its inspiration Halloween. Whereas John Carpenter’s film might be regarded as a truly terrifying horror experience, and the most classic of all slashers, Friday The 13th is more like its nasty little cousin, and is all the better for it.

This is a film much more interested in wallowing in that sickeningly sweet spectacle of violence, and it is unrelenting in its search of increasingly gruesome ways for young people to die.

And it is the deaths that set Friday The 13th apart from the slashers that came before it. When you think of a slasher, you think gore, blood and guts, the whole shebang, and Friday The 13th not only kick-started this, but excelled in it, creating a worthy template which others would later adapt. 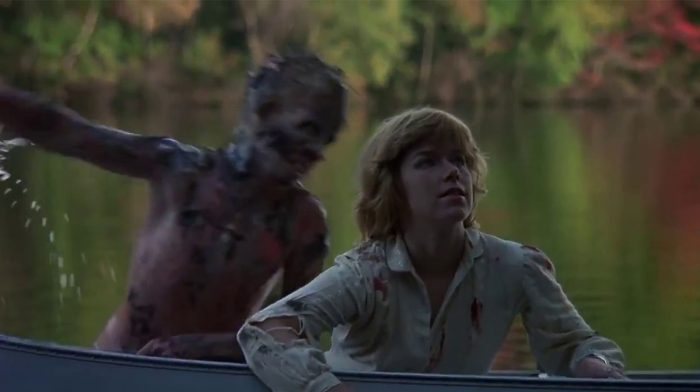 Director Sean S. Cunningham found inventive and interesting ways of killing of his young group of camp counsellors, one upping each kill with another, much bloodier and disturbing one only minutes later.

Not only do these teens die, but they die in different ways, and each death seems more gruesome than the previous one. It’s this spectacle that has kept the franchise alive for 40 years, and counting. 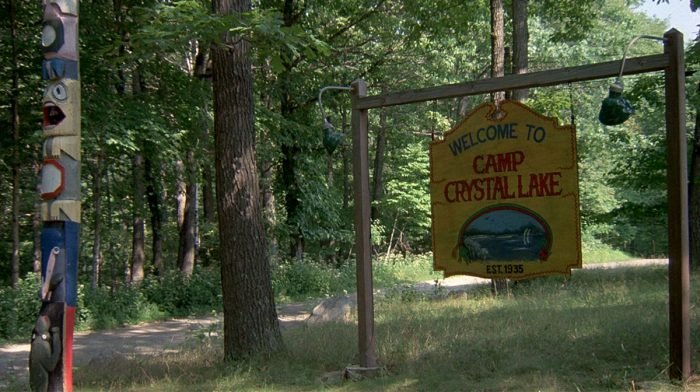 Although the deaths are grim and disgusting, they’re played much like songs in musicals, fantastical. But that’s the whole point. Who would want to watch a horror film without scares, and a slasher without kills?

Friday The 13th relied heavily on the notoriety of its brutal nature. The people poured into cinemas to see what all the fuss was about, and also to challenge themselves, to see how much they could handle before fleeing the auditorium in disgust.

There is no arguing the fact that Friday The 13th is gnarlier and perhaps not as classy as other horror films. But within that lies its beauty and influence.

It understands our desire for blood and spectacle rather than just jump scares. It’s now irreversibly part of its brand, to be as nasty and cruel as it possibly can be because anything less isn’t what we’re paying for.