Every now again a film comes along that is truly moving, possessing the ability to stick with you a long time after the credits have rolled.

Death row drama Just Mercy is just that, a powerful film based on the true story of young defense attorney Bryan Stevenson (Michael B. Jordan), as he takes on the case of Walter McMillian (Jamie Foxx) who has been sentenced to death for the 1986 murder of a white woman.

It is a story that both shocks and inspires, and is well told by director Destin Daniel Cretton, who previously blew us away with the incredible Short Term 12, and is set to take on Marvel’s upcoming Shang-Chi film. 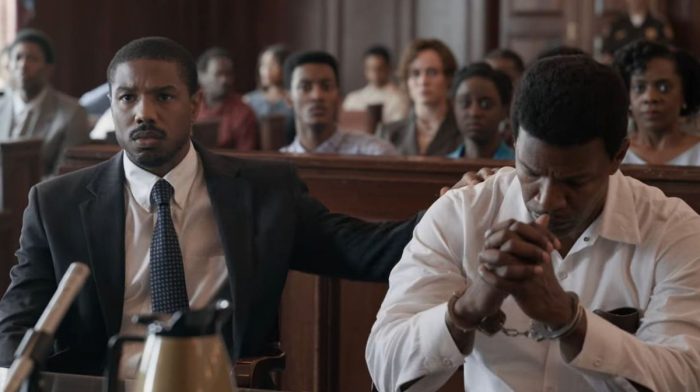 While Just Mercy is in no way ground-breaking, following conventional and straight forward storytelling methods, it is a compelling and fascinating watch.

Cretton ensures you become emotionally invested in McMillian’s case, but that is a double-edged sword as while it keeps you gripped and connected with the story, when the film tackles other cases it sags, losing momentum.

But when it is dealing with McMillian, Just Mercy is brilliant, addressing various issues including justice and racism. 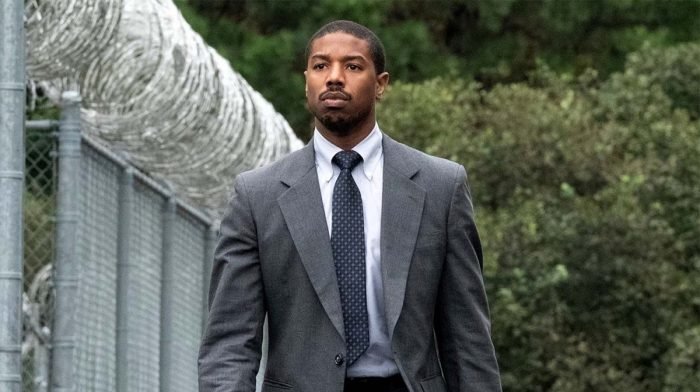 While three decades have passed since this controversial case, these issues are still persistent in today’s society, giving the film much urgency.

We are reminded about the vital importance of civil and human rights, being told that for every nine people executed, one person on death row has been exonerated.

Just Mercy never comes across as preachy though, a trap it so easily could have fallen into in a less capable director’s hands. Instead the controversial topics are handled in a sensitive, even and clear-headed manner. 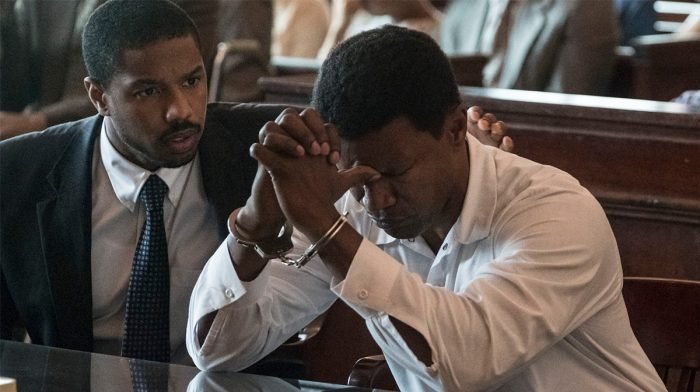 Giving the legal drama a lift is the outstanding performances by the cast, in particular Jordan and Foxx, who were unfairly snubbed by the Oscars, failing to get nominations.

Both pour their heart and soul into their roles, and it really shows. When Jordan delivers his speech in the courtroom it truly is his moment to shine, delivering a powerhouse performance in that scene alone.

Bringing a pack of tissues is advised. 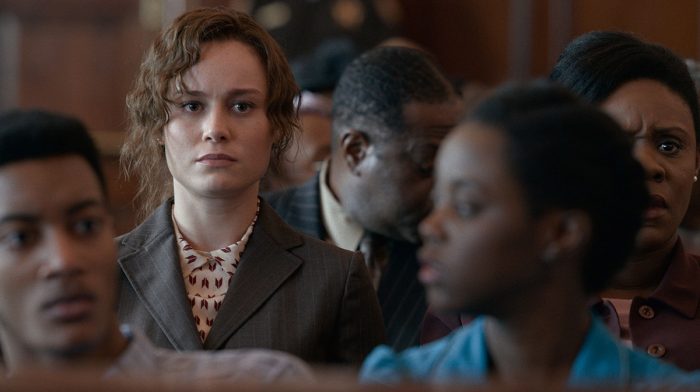 The supporting cast are great too. Brie Larson provides some comedic relief as Stevenson’s spirited co-worker Eva, Tim Blake Nelson is intriguing as the inmate who led to McMillian’s sentence, and Rafe Spall is the obstructive district attorney, playing the conflicted character with nuance.

And then you have the superb Rob Morgan, who will leave you in floods of tears as Herb Richardson, a fellow death row inmate who Stevenson is trying to save.

A Vietnam War veteran suffering from PTSD, Herb provides much heart and aids the film in exploring another injustice, the treatment of mental health. He should be in a hospital getting treatment, not on death row awaiting his execution. 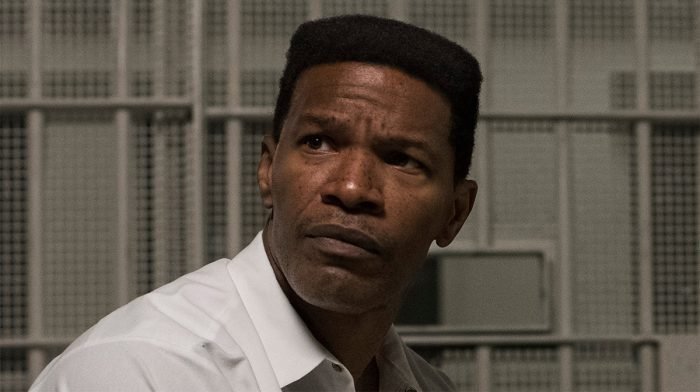 Brutal and unafraid to shy away from harsh realities, Just Mercy is a tough watch but a film that must be seen, urging you to reflect on the story, reminding you that the battle against injustice is far from won.