When Venom debuted last year, it instantly divided audiences and critics alike. It’s fiercely loved and defended by some, but equally hated and faulted by others.

While it tried with all its might to be as distant from Spider-Man as possible, some fans really disagreed with this direction. For those not familiar with his origin, Venom debuted after appearing as a symbiotic black suit for Spider-Man in Secret Wars #8.

But while Sony are clearly intending to involve Spidey more heavily with Eddie Brock on the big screen after the recent split with Disney, they’re charging full steam ahead with the sequel that follows up on Venom’s post-credit scene with Carnage. 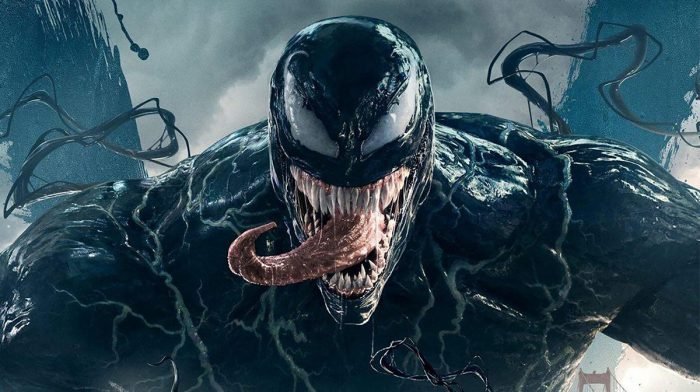 So, who is Carnage? His name is Cletus Kasady, a psychotic serial killer who Brock was unfortunate enough to share a cell with in The Amazing Spider-Man #344. When a piece of the symbiote bonded itself to Kasady, he transformed into the blood-red monster, Carnage.

He believes that by killing people, he’s actually freeing them of their mundane existence – how considerate. The 2018 post-credits scene introduced Woody Harrelson as the monstrous villain, albeit without his symbiote.

Since Eddie was interviewing him in prison, it makes sense that Sony are adapting Carnage’s origin without having to put Brock inside for the inevitable creation of yet another CGI monster.

Sure, this sounds like it could end up being a very similar film to the first, but luckily, with Andy Serkis at the helm, it actually has some potential. 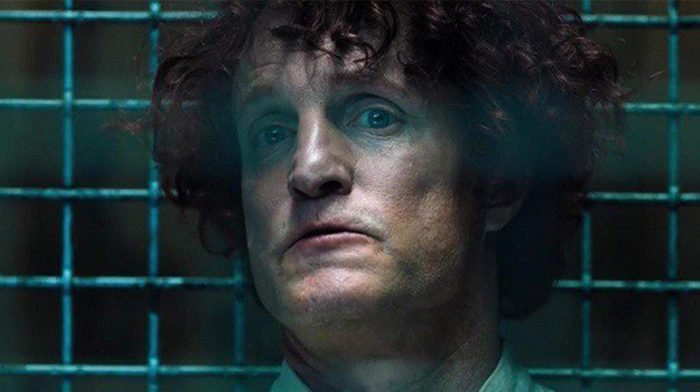 First, let’s look at the obvious; Serkis’ expertise in motion-capture and CGI magic.

Fans already know his incredible work as Smeagol and Caesar in Lord of the Rings, and the most recent Planet of the Apes series, but in 2011 he founded his own production company, The Imaginarium Studios, which focuses on creating believably engaging characters for the screen.

Given that Venom 2 will have a CGI anti-hero and villain, choosing someone with this sort of expertise is a surprisingly good move from Sony, who have undeniably made some missteps with their Spider-films in the past. Yes, The Amazing Spider-Man 2, that’s directed at you. 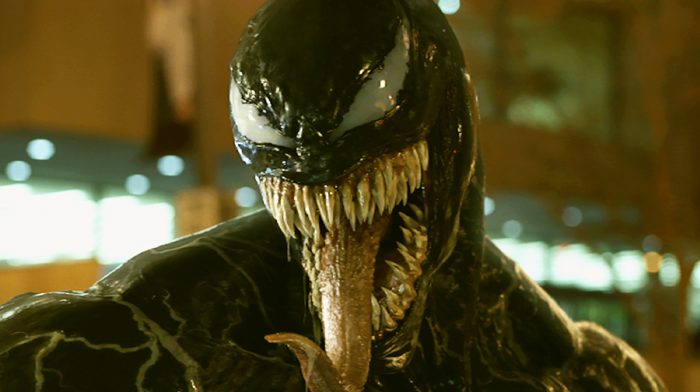 Love it or hate it, Venom is definitely a bizarre film. It made a strange choice of semi-embracing gritty violence and bad language, but also feeling like it should be a 12A at best.

Many fans were surprised to see that it got a 15 rating from the BBFC here in the UK. So with that in mind, Serkis and Sony should play to that strength and try to get away with as much as possible.

Let’s face it, Venom is a body-inhabiting parasite and Carnage is a serial killer who gleefully murders innocents, and the way to prove the naysayers wrong is to make Venom 2 into a slasher horror, black comedy.

That way Sony still get to keep their zany and weird comedic elements of Venom making fun of Eddie, while letting Serkis really push the boundaries of what CGI monsters can get away with on the big screen. 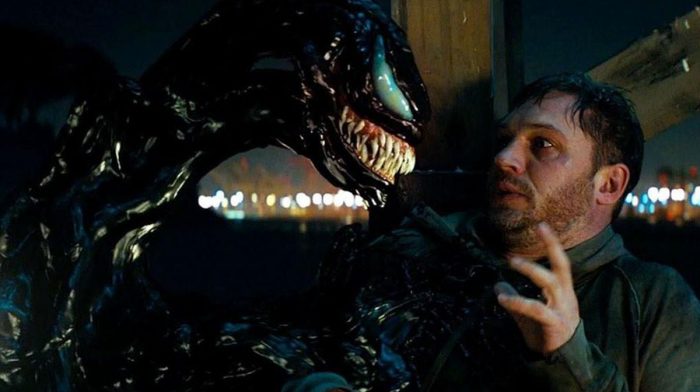 Carnage’s symbiotic skill-set usually involves creating brutal weapons out of his liquid-like form, and if Serkis ensures the visual effects are innovative and intimidating, this could make Kasady gleefully terrifying.

And with Harrelson officially signed on for the sequel, let’s hope he has plans to make Cletus even more deranged.

If Sony really do want to go for a harder rating, they should focus on making a serial killer slasher, dressed up as a comic-book movie. 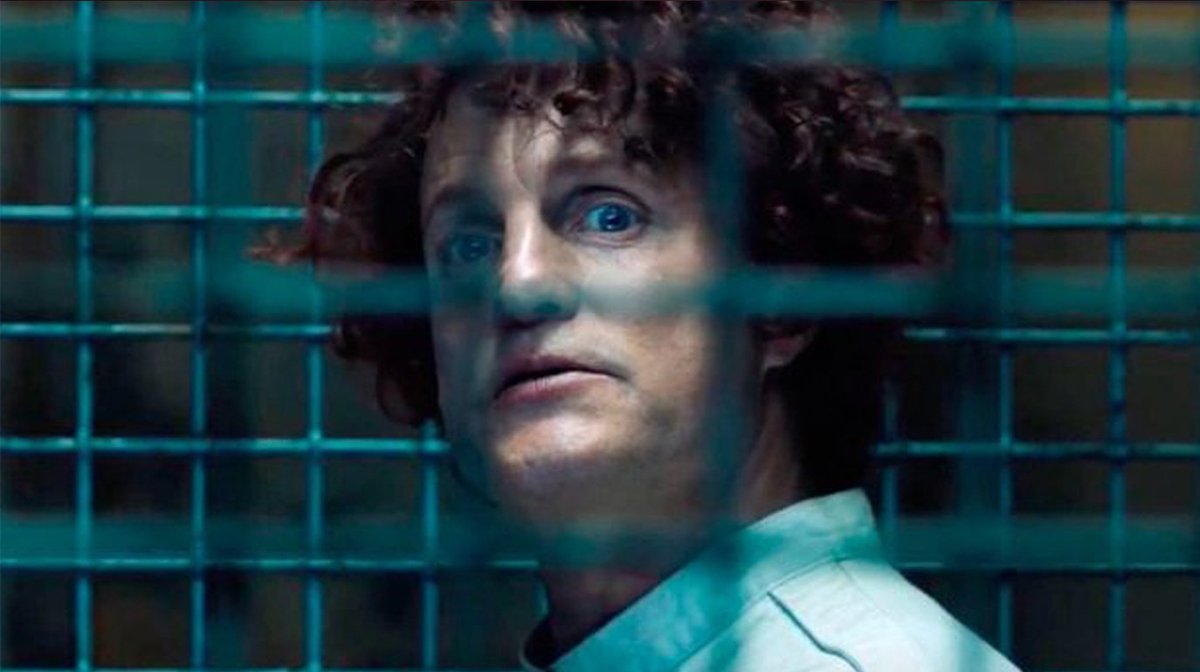 Obviously, let’s address the Spider-Man in the room. Now that Sony and Disney have been unable to come to a new sharing agreement of the wall-crawler, Peter Parker’s packing his bags and heading back to his own universe, outside of the MCU.

But what better way of introducing Spider-Man into this new Sony-Verse by debuting him in Venom 2?

Now, this doesn’t mean a starring role alongside Tom Hardy, but it would certainly bolster their opening weekend numbers if fans knew they’d finally get to see a live-action fight between Spider and Symbiote. Not that Sony need the help, Venom made $856 million worldwide remember. 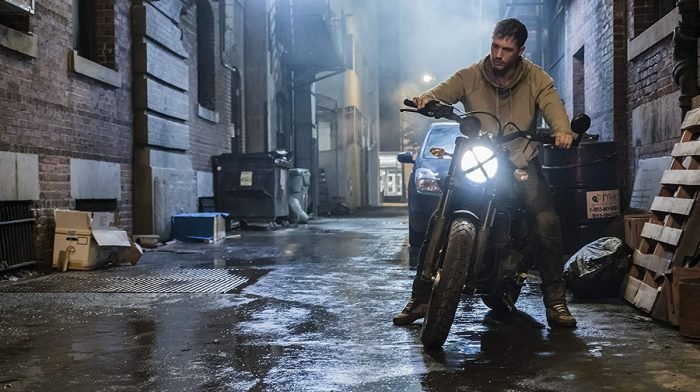 Regardless of anyone’s opinion of the first film, Peter’s inclusion could push the franchise into genuinely great territory.

Since Hardy has already helped Kelly Marcel write the sequel while Serkis has already begun pre-production, there’s still time for a speedy rewrite to include the web-slinger in Venom’s next outing. Spider-Man fighting Venom only to team up to take down Carnage? Sold.

Whether that’ll feel forcefully rushed for the audience remains to be seen, but it’s an interesting idea. After all, if the sequel pivots to New York, why wouldn’t Peter get involved in stopping two warring symbiotes? Especially when one of them is a deranged serial killer.

Another reason to get excited if Tom Holland does join the sequel – black suit Spider-Man. 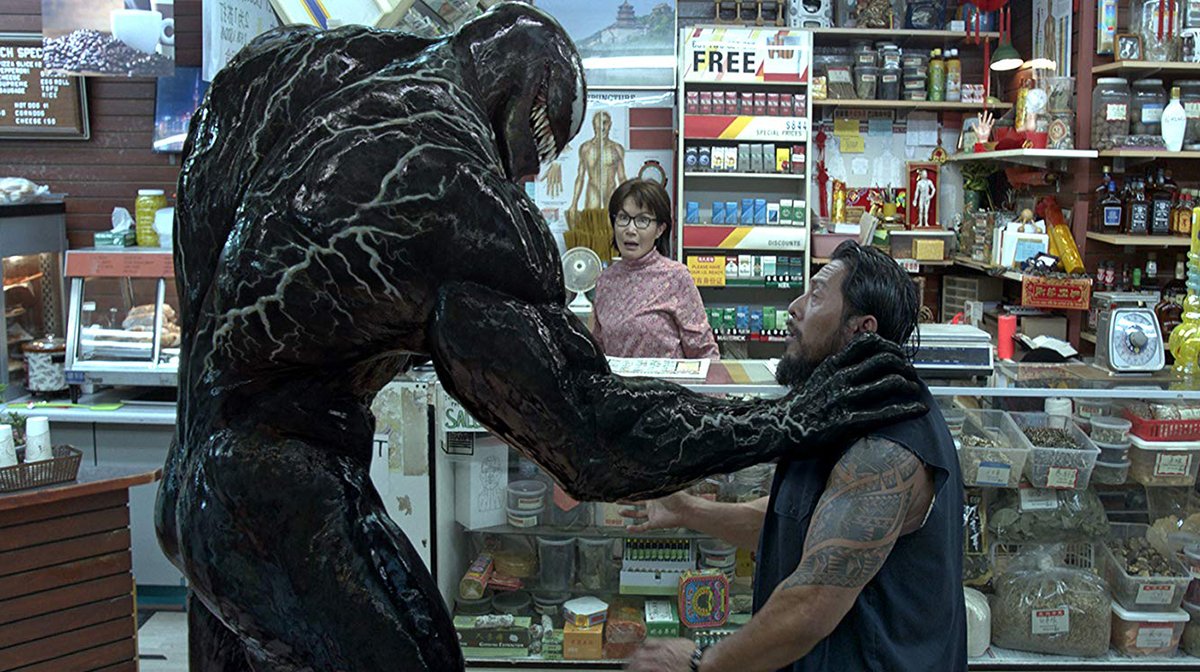 So, while the first film wasn’t a critically acclaimed comic-book adventure like other well known properties (that lobster scene alone was the cringiest moment of 2018), with Serkis steering the ship, the creative potential for the sequel is undeniably intriguing.

A slasher horror comic-book movie with a comedic twist? Hardy versus Harrelson? A Tom Holland cameo? It might be worth keeping your eye on Venom 2.

Are you excited to see Venom 2? Let us know on social media.