Ryan Reynolds has joined Dwayne Johnson and Gal Gadot for what looks set to be Netflix’s biggest film to date, Red Notice.

Written and directed by Rawson Marshall Thurber (Skyscraper, We’re The Millers), the upcoming action film was originally picked up by Universal Pictures during a bidding battle last year.

It has now moved to Netflix, who have greenlit the project with production due to start in 2020.

According to Deadline, Johnson and Gadot joined the international heist thriller when Universal acquired the project last year.

Sources told the outlet Universal became hesitant last month after Thurber submitted his script and budget, so the two parties agreed to let the filmmaker take it elsewhere.

Netflix pounced on the project, closing the deal on their biggest feature film to date, with a production budget believed to be around $130 million. 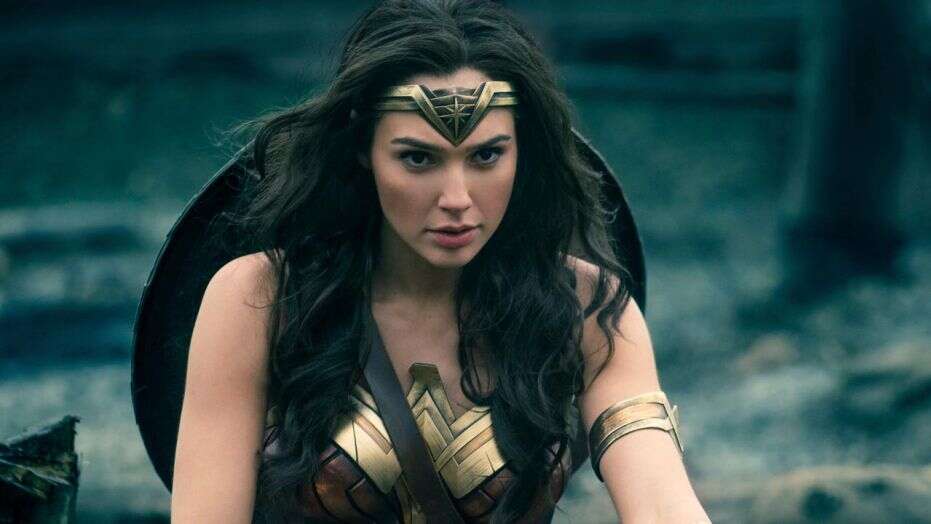 Following this development, Reynolds has now joined the film which follows the story of the most wanted art thief in the world.

Netflix and Reynolds have worked together before on the upcoming Michael Bay movie 6 Underground, but this is the first time Johnson and Gadot have starred in an original project from the streaming service.

With Red Notice, our goal at Seven Bucks Productions was to break down traditional barriers and create a true global event for the audience. Netflix has illustrated that they are the perfect partners to accomplish this goal. I admire the ambition of Netflix to become one of the biggest movie studios in the world. Their original content generates critical acclaim and invites full collaboration on every level of production. Their unbridled enthusiasm for Red Notice is equally matched by their commitment to entertaining audiences on an international scale. The fun we’re gonna have making Red Notice, but more importantly — the fun the worldwide audience will have watching it in 190+ countries — all at the same moment.

Writer and director Thurber added he is ‘beyond thrilled’ to be working with Netflix on Red Notice.