Arrow Video FrightFest is back and this year it is bigger, bolder and bloodier than ever.

The internationally renowned horror and fantasy film festival will be celebrating its 20th birthday in style this year, by hosting a record-breaking 78 films at Cineworld Leicester Square and The Prince Charles Cinema from 22nd August to 26th August.

With an incredible line-up and plenty of exciting films to see, we thought we would help you out by sharing our top five picks for this year’s festival.

Scary Stories To Tell In The Dark

Produced by the great Guillermo del Toro and directed by André Øvredal (Trollhunter, The Autopsy of Jane Doe), Scary Stories To Tell In The Dark is one of the horror films we are most excited to see this year.

Based on the popular children’s book series of the same name, the movie follows a group of teenagers as they face their fears in order to survive after discovering a creepy book.

Promising to be a faithful adaptation, expect it to be eerie, atmospheric and simply terrifying. This is going to give me nightmares for weeks isn’t it?!? 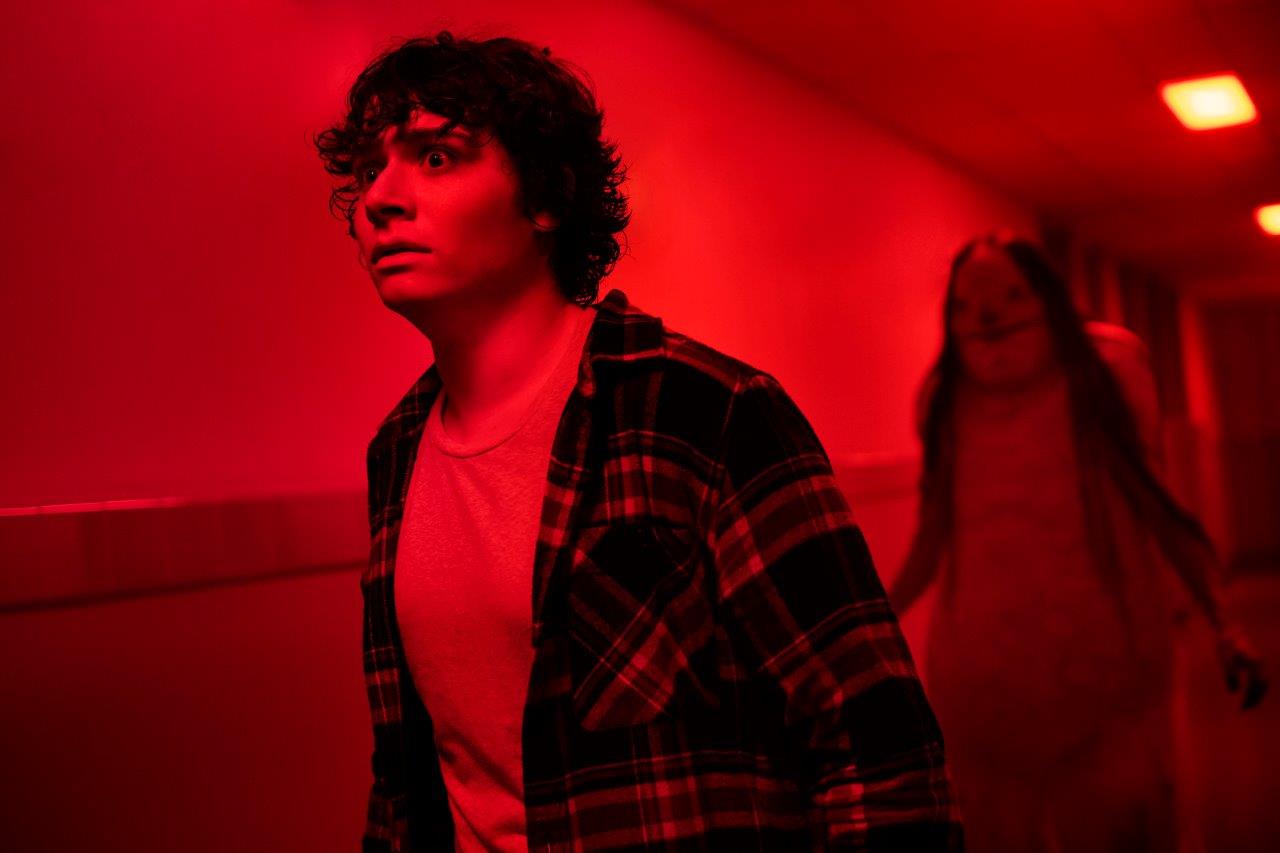 The Soska Sisters will be returning to FrightFest this year for the world premiere of Rabid, their re-imagining of the 1977 Cronenberg classic.

Laura Vandervoot will star in the adaptation as Rose, a young woman who undergoes an experimental treatment after suffering an accident which leaves her disfigures.

As you probably guessed, the treatment has unexpected and nasty consequences…

Seann William Scott is best known for starring in American comedies including American Pie, Goon and Cop Out, so not exactly the first person you would expect to take on the role of a serial killer.

However, his performance as a man who does not let anything get between him and his family in Bloodline has been praised by critics.

Wasting no time, the film is brutal and bloody from the very start, which is just what we want. 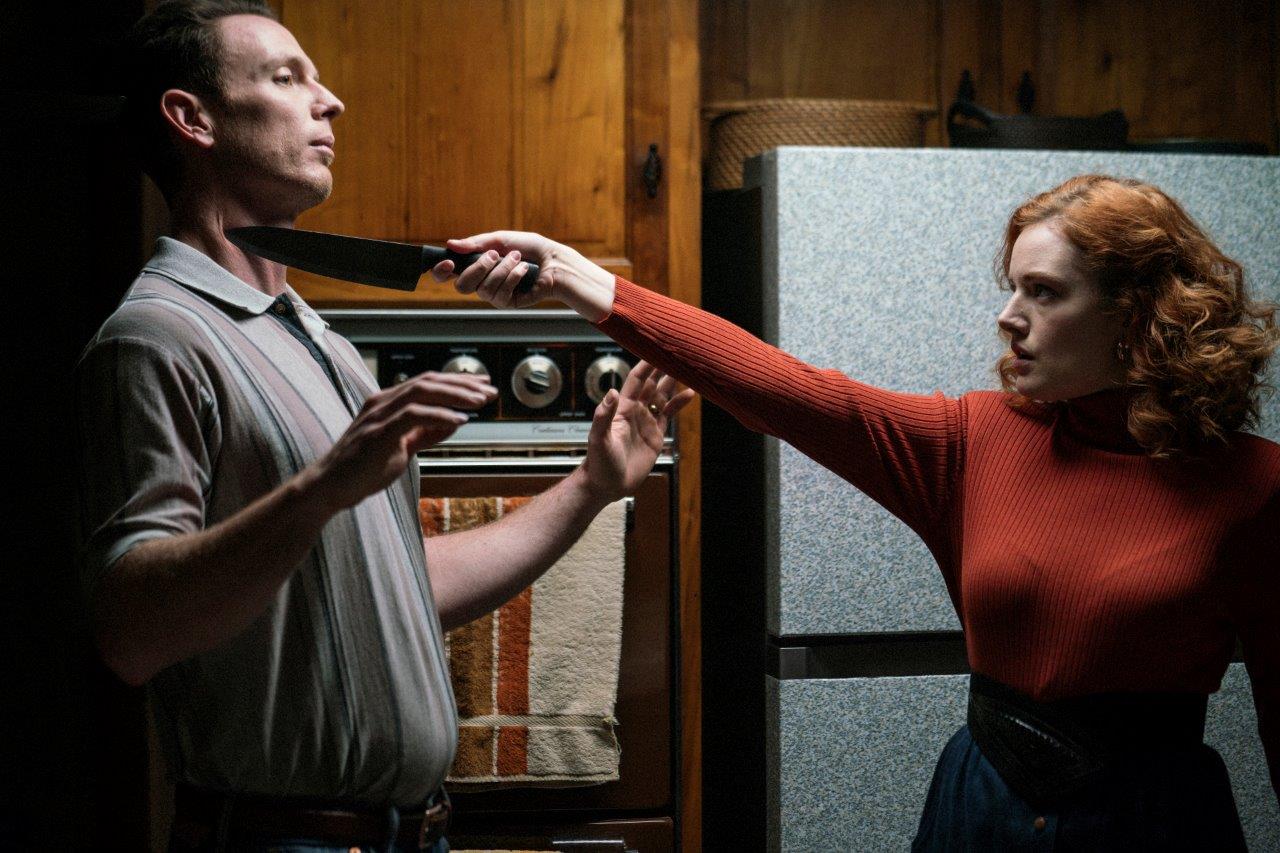 Tunisia will be represented for the first time this year at FrightFest with the chilling and daring Dachra.

Following a group of young journalism students as they become trapped in an isolated cannibal village, no prisoners are taken making this film definitely not one for the faint of heart.

But that is why we are so excited to see it. Bring on the cannibals! 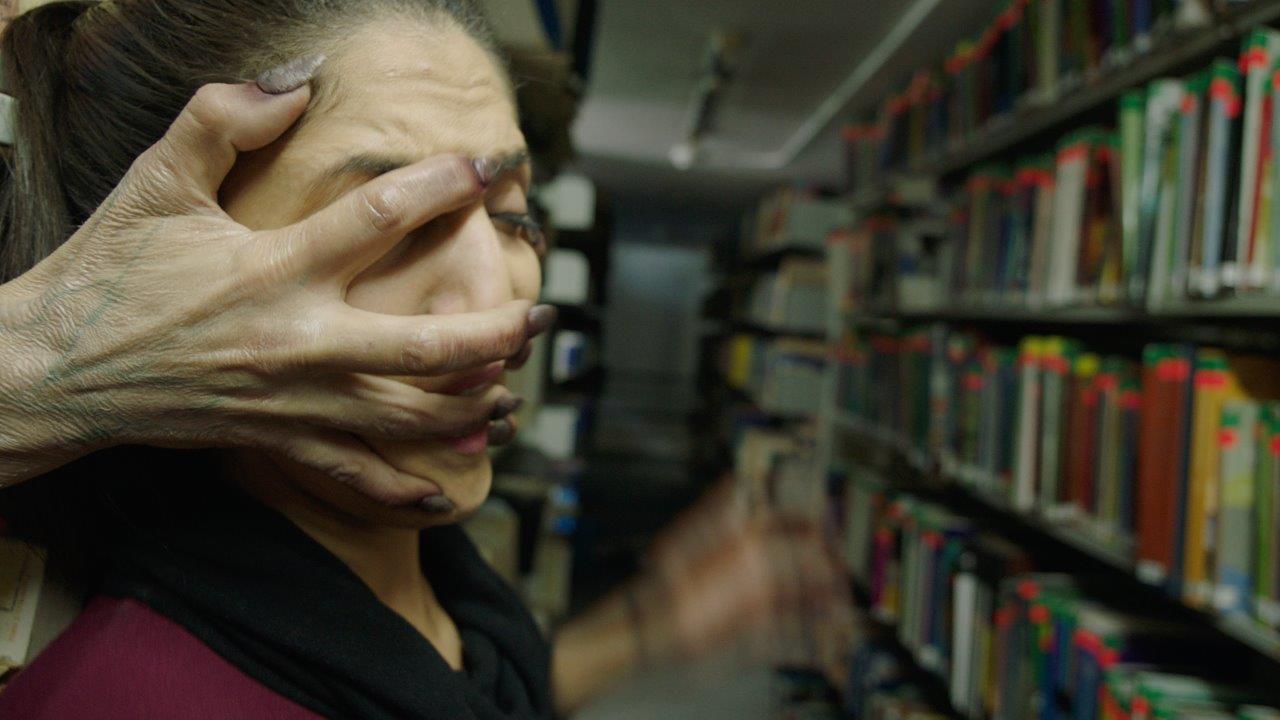 The UK premiere of the highly anticipated Come To Daddy will open FrightFest this year, kicking things off with an almighty and terrifying bang.

Elijah Wood stars as a man who travels to a remote cabin hoping to reconnect with his estranged father, but of course things don’t go as planned.

The twists and turns come out of nowhere, leaving you shocked and tense as you hurtle towards the shocking finale. 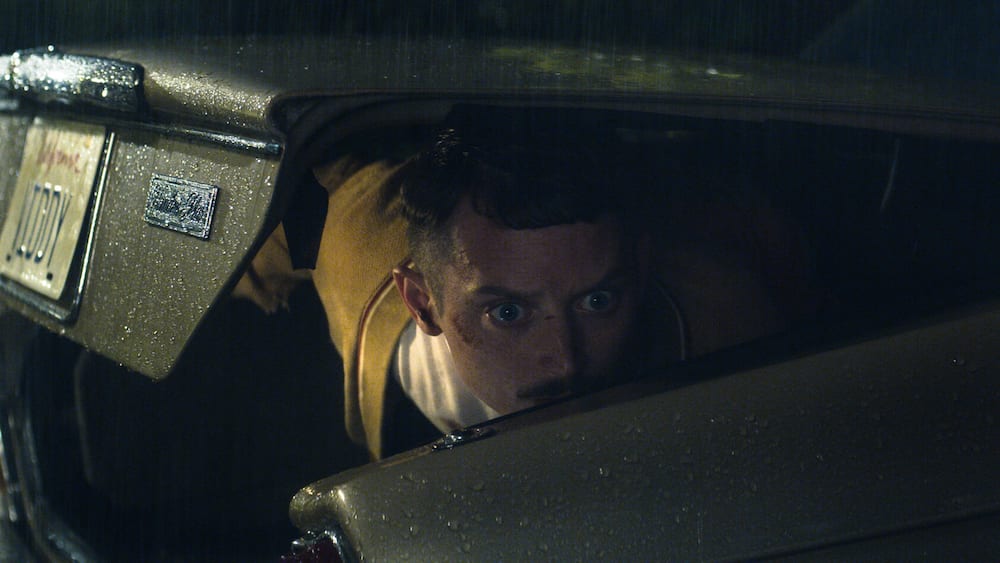 Other special events, this year’s guests and the Short Film Showcase entries will be announced in the coming weeks.

To find out more about the festival, see the full programme and buy tickets, check out FrightFest’s website.

Check out our Arrow Video shop now, where there is currently a buy one get one free deal across DVD and Blu-Ray.

Are you excited for FrightFest 2019? Let us know on social media.