A powerhouse performance from Alfre Woodard anchors this death row drama which examines the psychological toll on the people on both sides of the bars.

Bernadine Williams (Woodard) is the warden of Death Row, forced to confront the demons born as a result of her line of work, particularly in dealing with inmate Anthony Woods (Aldis Hodge), who despite seemingly having his fate sealed, continues to profess his innocence.

Whilst the subject matter of Clemency may be bleak, the performances truly shine in this incredible and potent film. Throughout, it simmers with a quiet urgency, and the outstanding lead performance of Woodard is one for the ages.

The initial compartmentalisation of her emotions, and her steely determination to just ‘do her job’, soon crumbles after a particularly problematic execution, which unfolds in the arresting opening scene.

At first cold and distant, Woodard’s exceptional performance peels back the layers of Bernadine, as we learn the impact her line of work is having.

Both psychologically and emotionally damaged from years of overseeing executions, the impact spreads into her home life, explored through the frequently turbulent relationship between her and her husband Jonathan (Wendell Pierce). 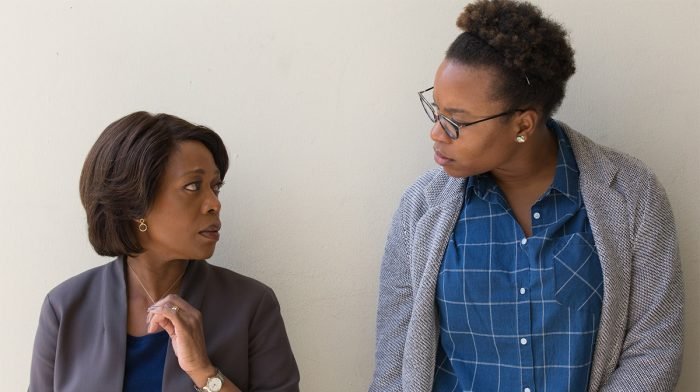 Whilst Woodard’s performance is the stand-out, an honourable mention has to go to Hodge as well, who as the condemned inmate, does a lot of emotional heavy lifting.

In a scene where Bernadine details exactly how Anthony will be executed, the camera fixes almost unwaveringly on Hodge’s face, frozen in fear and completely shell-shocked about what he is hearing.

It is truly exceptional work from Hodge, who impressed in Straight Outta Compton, but is on a completely different level here. 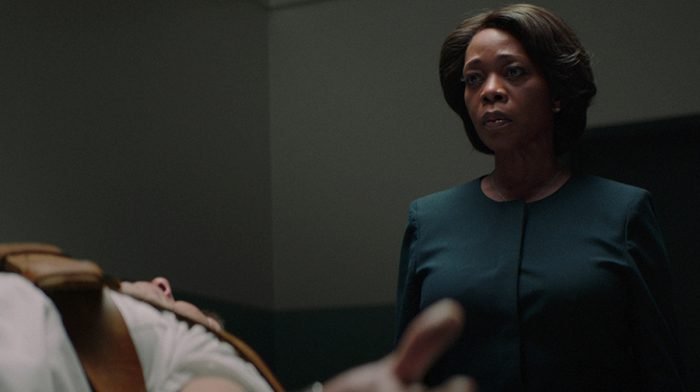 There are many scenes in Clemency which are difficult to watch, yet the drama is so absorbing, and the performances so magnetic, that you can’t help but feel captivated by it.

It treads the line of morality very carefully, offering justifications on both sides of the law, and also plenty of ethical grey area, leaving the audience able to decide for themselves how just, or unjust, the actions of the characters may be.

Clemency is a powerful and riveting drama that handles the subject matter sensitively, yet isn’t afraid to shock as well. In a just world, both Woodard and Hodge would be in the conversation come awards season, as their performances are ones which will stay with you long after the credits roll. A difficult yet urgent watch, Clemency is not to be missed.

Clemency does not currently have a UK release date.