After much speculation, earlier today (25th February) Lucasfilm revealed to the public what their mysterious Star Wars ‘Project Luminous’ is all about.

Launching later this year, a new series of novels and comics titled The High Republic will explore a new era of Star Wars set about 200 years before the prequel movies.

In this new era, the Galactic Republic and the Jedi Order are at the height of their powers, all of which will be explored by multiple authors including fan-favourites Claudia Gray, Justina Ireland, Daniel José Older, Cavan Scott, and Charles Soule.

Lucasfilm announced the news on the official Star Wars website, confirming that there will be both young adult novels and children’s books, in addition to the comics.

While the announcement does confirm The High Republic ‘will not overlap any of the filmed features or series currently planned for production’, we wouldn’t be surprised if it does form the basis for future movies.

We would love to see the golden age of the Jedi on the big screen! 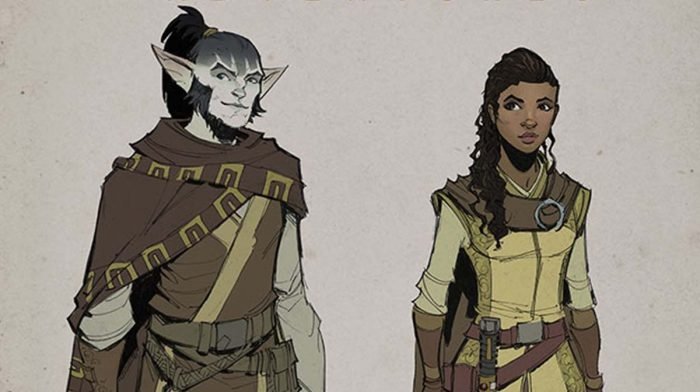 Lucasfilm president Kathleen Kennedy is also looking forward to see the Jedi ‘in their prime’ adding ‘we are so excited to be opening up such a rich, fertile era for our authors to explore.’

Meanwhile Lucasfilm publishing creative director Michael Siglain promised readers will learn what scares the Jedi, as ‘something wicked this way comes’ during a ‘hopeful, optimistic time’.

We can also expect stories of exploration as the galaxy expands in the Outer Rim, meeting new characters and discovering different cultures. 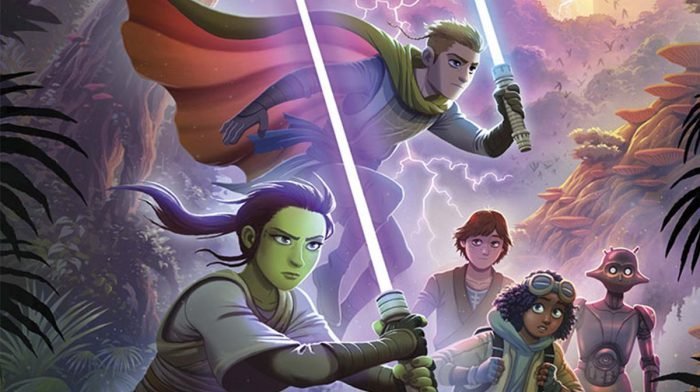 The first books and comics in the series will debut at the Star Wars Celebration event this August in Anaheim, including Gray’s young adult novel Into The Dark, and Scott’s Marvel comic book series Star Wars: The High Republic.