From there the Looney Tunes world only grew and grew with characters like Bugs Bunny, Tweety, Slyvester and Taz becoming household names, and it is still expanding today.

It is therefore the perfect inspiration for our next collection. We sat down with designers Mark Bell and Dean Burgan to find out more about the Kaboom capsule which is dropping on Friday (26th July). 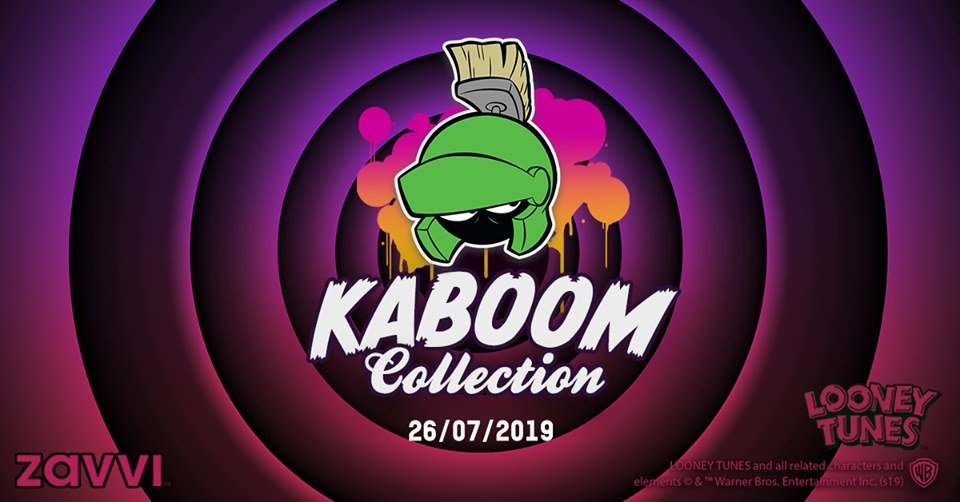 Mark: We wanted to do a retro style treatment for Looney Tunes. When it comes to the characters we focused on, we mostly stuck with the main few like Taz, Bugs Bunny, Wile E. Coyote and Marvin the Martian. We did tend to lean towards the more tragic characters, the more hopeless ones. As a fan of the show they were the ones I gravitated towards. 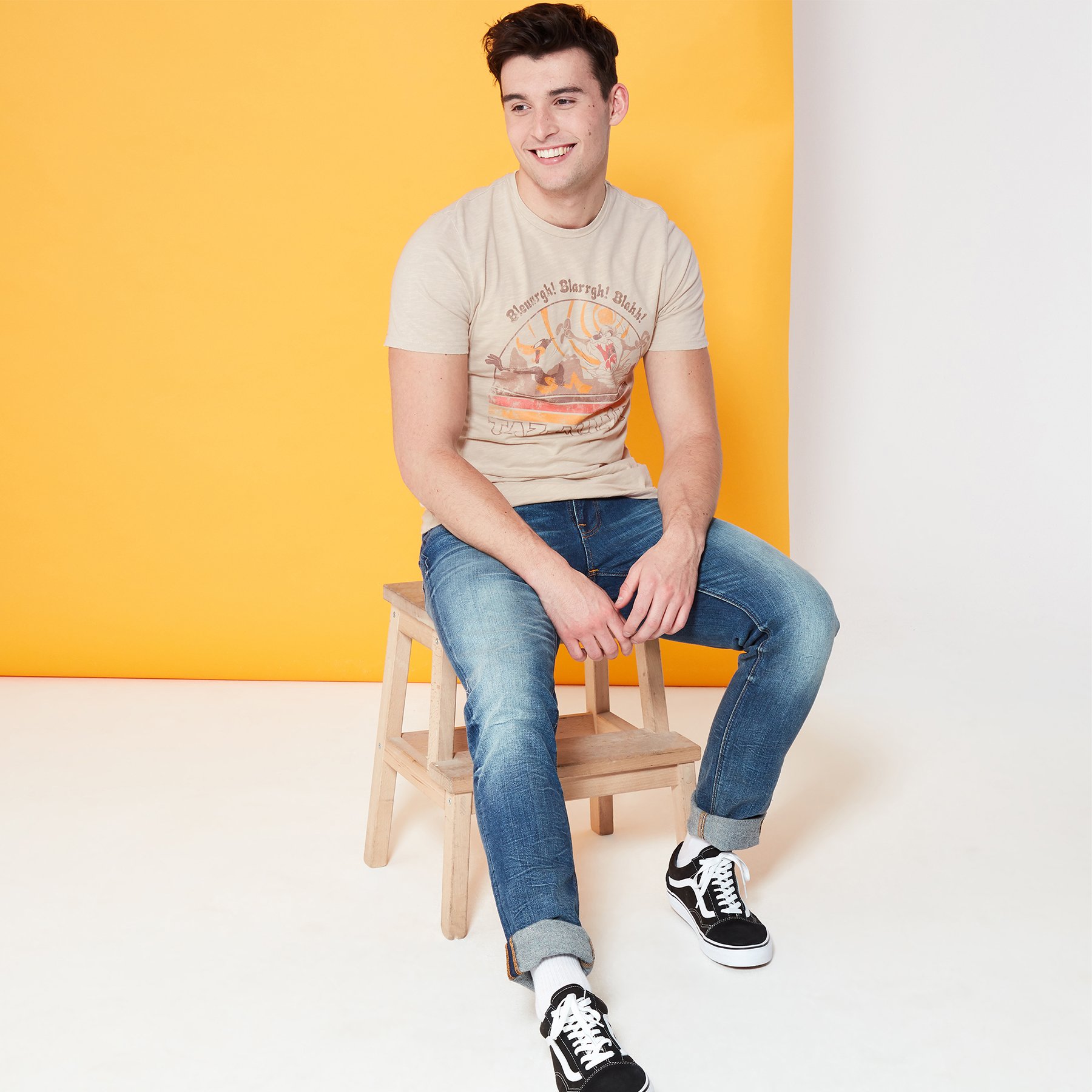 Dean: A lot of people grew up watching it as it was popular in the 70’s, 80’s and 90’s. It spanned several generations. We wanted to tap into the history of it, and pay homage to how it has changed throughout the decades. 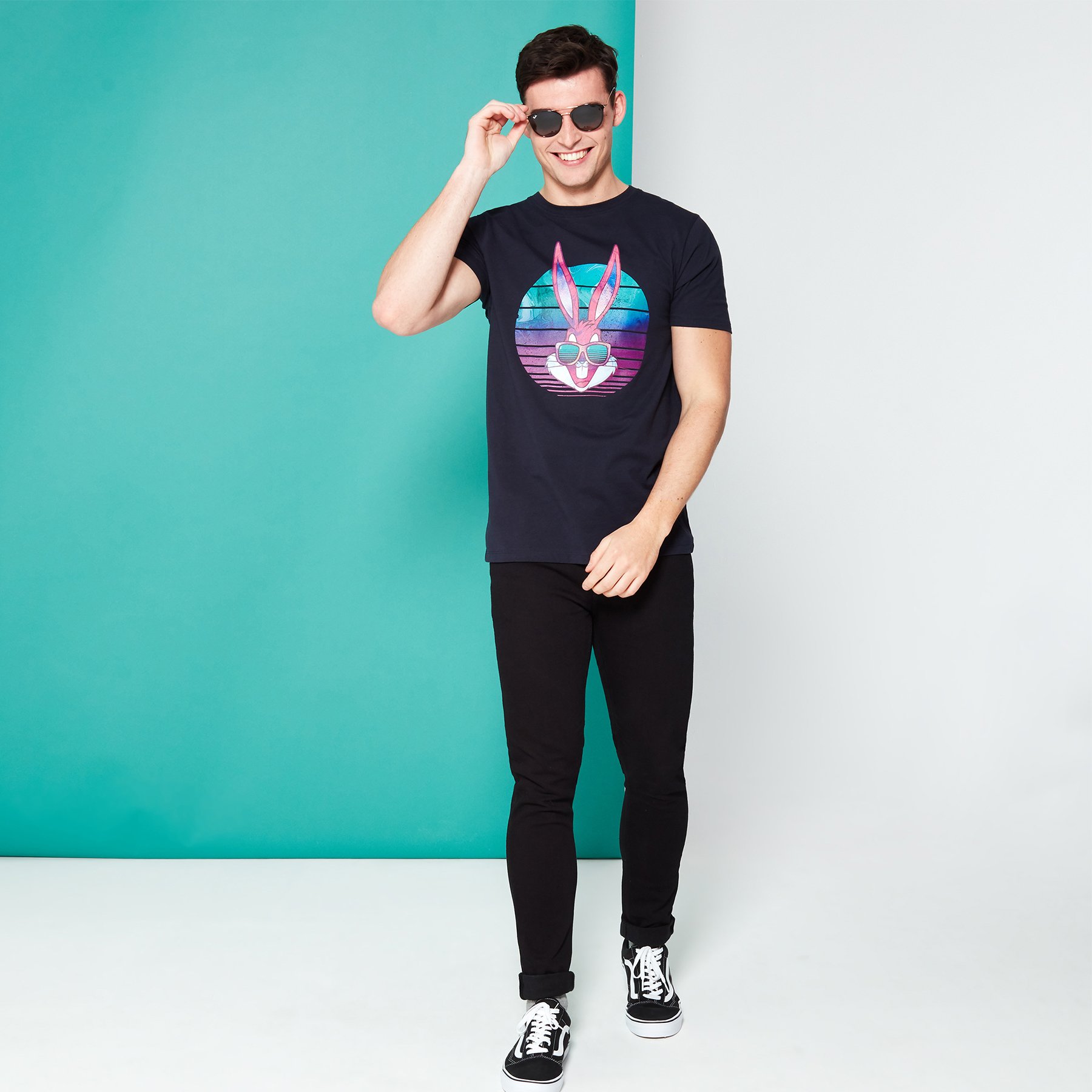 Mark: Because Looney Tunes hit so many different generations, we decided to go with several different styles for the collection, each one inspired by a different decade. 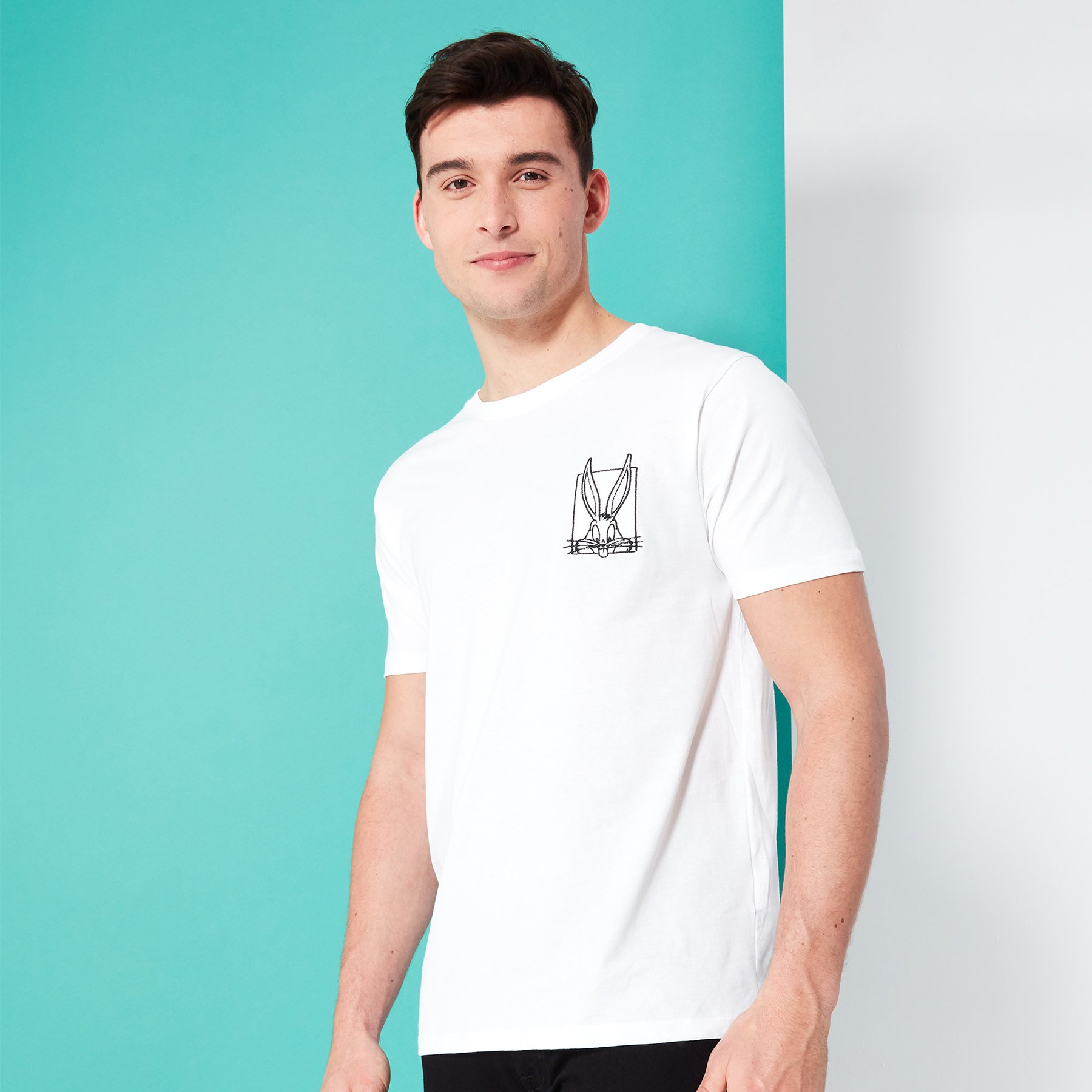 Dean: Also each character has its own vibe and this is incorporated into the designs. We either went with colours and designs which fitted the character, or went the other way making it a direct contrast.