Our favourite time of year is just around the corner and we are very, very excited!

From this Thursday (18th July) to Sunday (21st July), San Diego Comic-Con (SDCC) will be bringing us plenty of awesome announcements from the worlds of film, television, comicbooks and gaming.

This year some top players are back including Marvel Studios and Game of Thrones, both of whom skipped the event last year, so we are expecting BIG things this weekend. 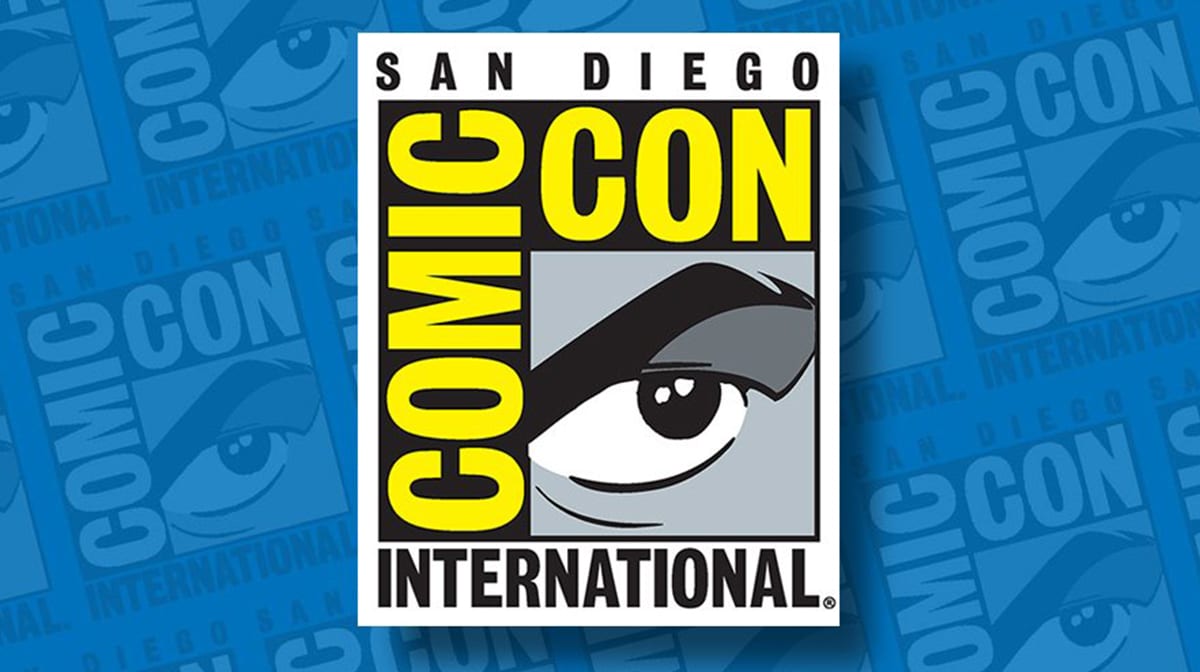 The list of panels at this year’s convention is seemingly endless and features some of the world’s biggest television and film franchises.

Luckily for you we are on hand to help, so here is our guide to what panels you just cannot miss this year, and what announcements we can expect.

We will be covering the event live all weekend, so keep an eye on our blog and social media for all the latest updates, trailers and news.

This is easily the biggest and most exciting panel of the weekend, as Marvel Studios returns to SDCC with an epic 90 minute presentation set to leave social media ablaze.

Marvel Studios boss Kevin Feige is keeping his cards close to his chest about what they will be announcing, but we know there will be ‘surprise panellists’ and the first look at what is to come with Phase Four of the Marvel Cinematic Universe (MCU).

The studio hasn’t officially confirmed anything yet when it comes to the next stage of the MCU (even though we know Black Widow is currently filming), so there is a good chance they will unveil the full slate and some new heroes for us to worship. 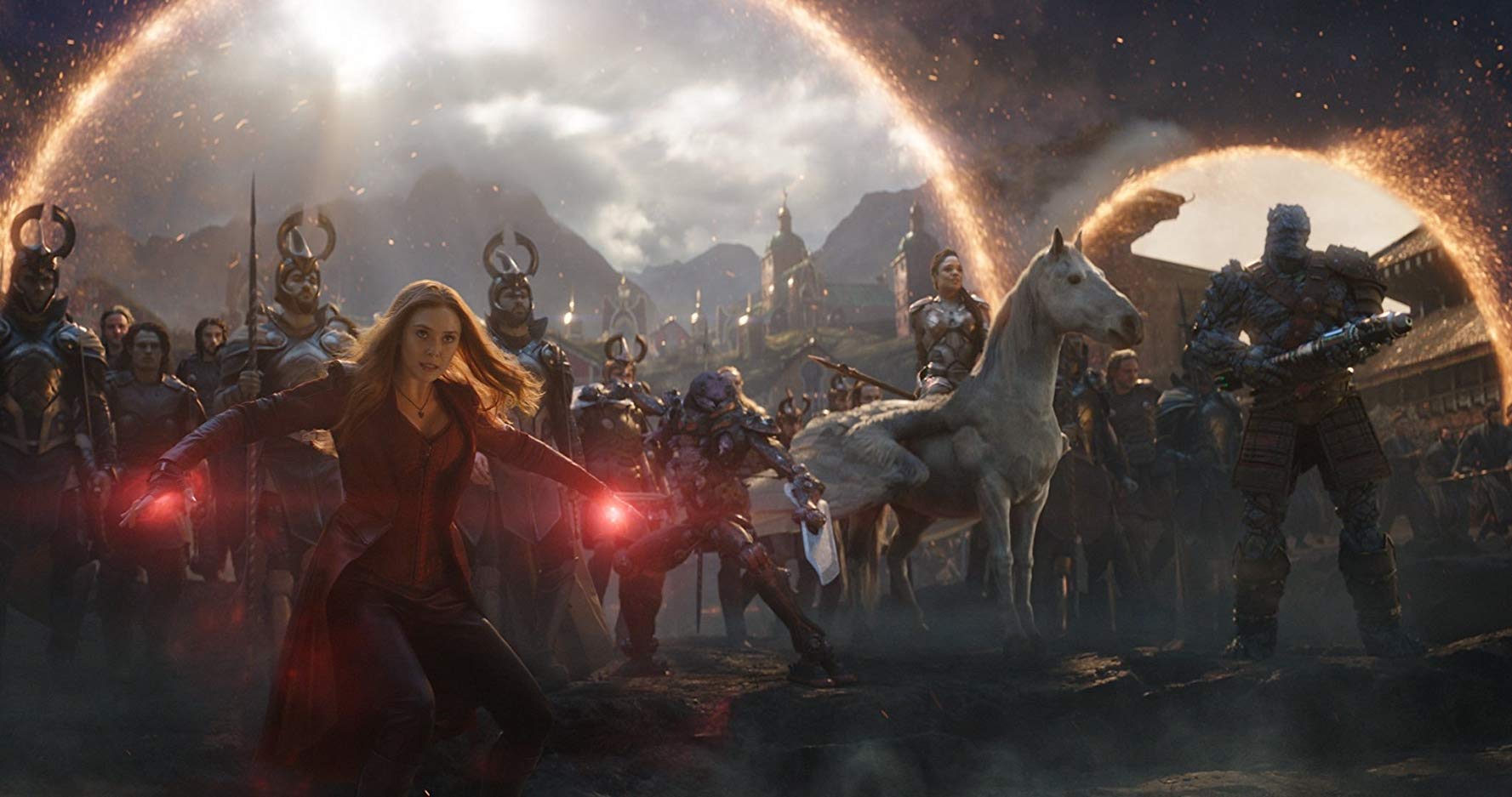 Netflix’s adaptation of the popular video game franchise and series of books is highly anticipated by Witcher fans across the world.

Recently the streaming service released some first look images from the series, so we are expecting them to please fans at SDCC with a trailer.

Although guests are yet to be confirmed, I would bet good money on lead actor Henry Cavill making an appearance. 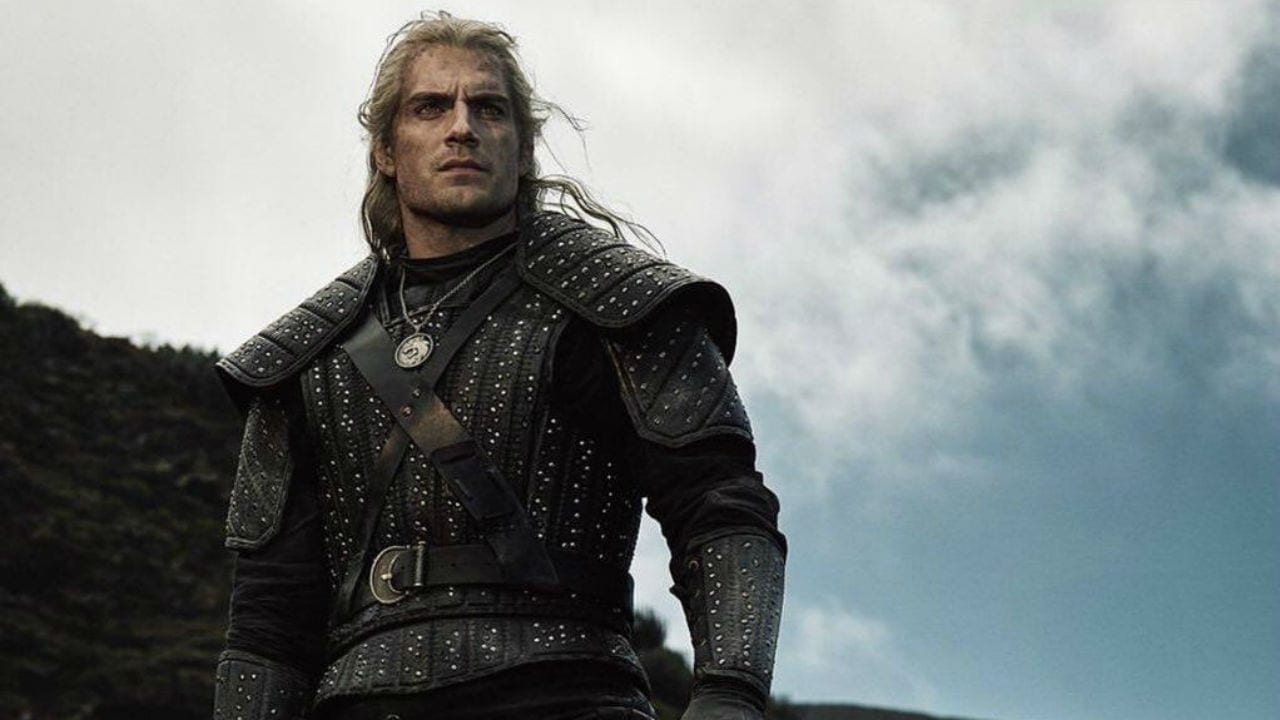 This year Paramount Pictures will be presenting a look at the upcoming sixth instalment in the Terminator franchise, Dark Fate.

Members of the cast and crew including Linda Hamilton, Mackenzie Davis and Arnold Schwarzenegger himself will be on the panel, discussing with director Tim Miller what this sequel will bring to the series.

We are certain there will be some previously unseen footage for us to enjoy, as well as potentially a new trailer.

We can’t wait for the third season of Westworld to hit our screens next year, especially after HBO dropped that magnificent trailer earlier this year, giving us a glimpse at the world outside of the park.

Hopefully HBO will launch a new trailer at SDCC, maybe one which gives us a closer look at Dolores and Maeve’s journeys since the previous teaser focused on Aaron Paul’s new character.

Aw jeez Rick, this panel is one not to miss.

Hit show Rick and Morty is coming back for a fourth season and we are sure Adult Swim will provide SDCC with a tasty teaser of what the showrunners have been busy cooking.

Executive producers and co-creators Dan Harmon and Justin Roiland will be on the panel with voice actors Spencer Grammer, Sarah Chalke and Chris Parnell. 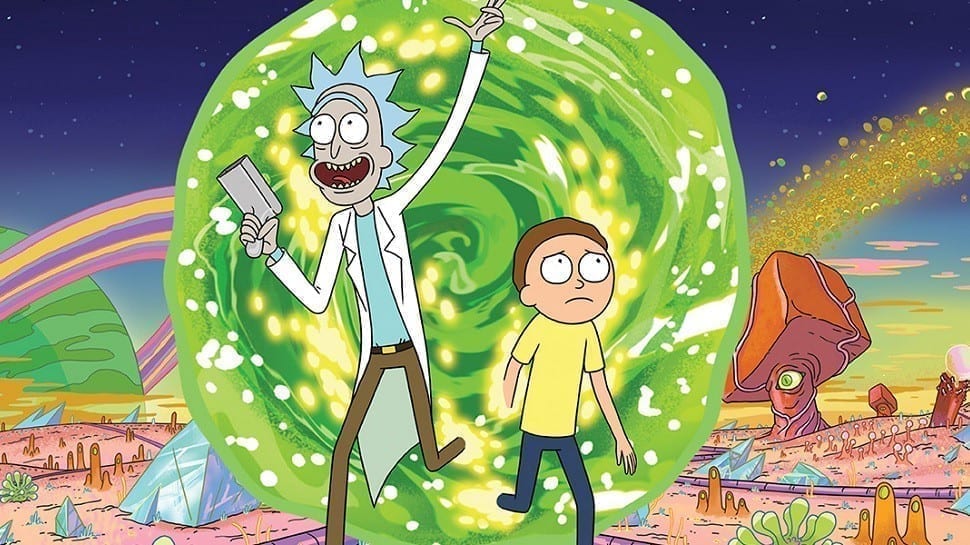 Although Game of Thrones ended earlier this year, the hit HBO show will be doing a victory lap at this year’s SDCC.

Guests haven’t been confirmed yet but we expect series regulars will be on the panel to discuss that epic eighth season.

HBO are masters when it comes to building hype, so you can also expect them to drop a first look at the upcoming prequel series which is currently in production. 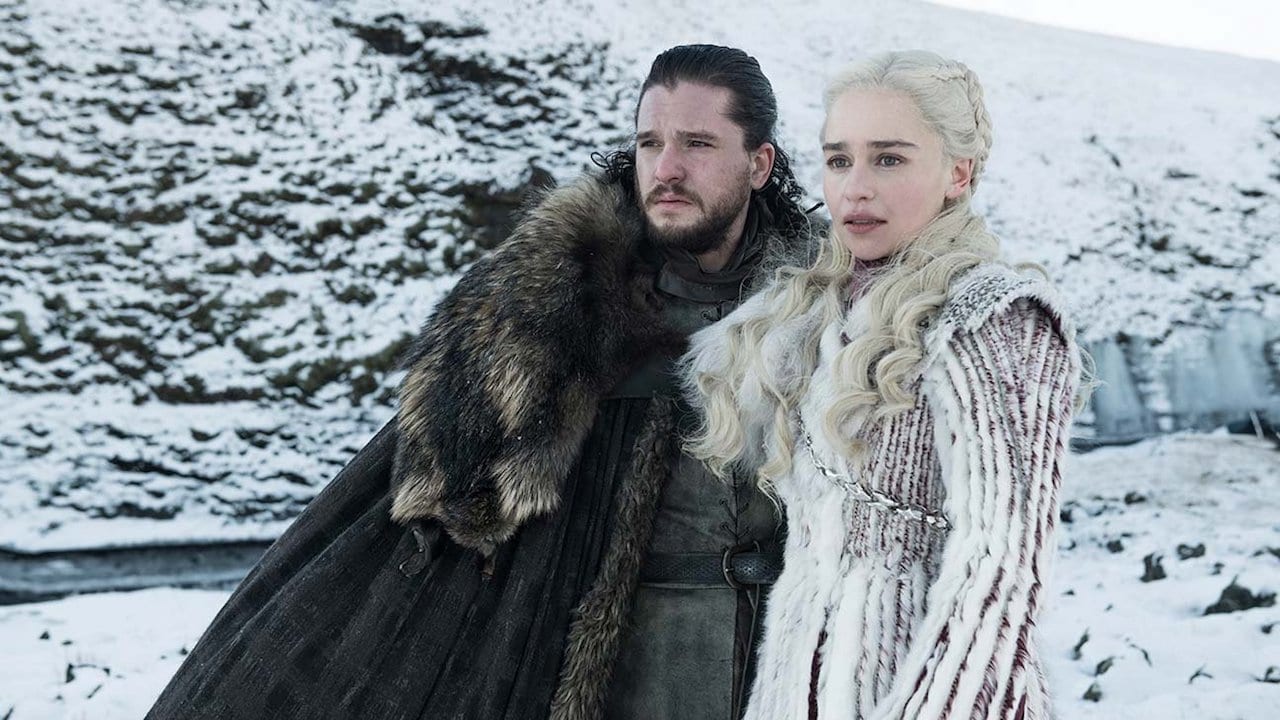 A Conversation with the Russo Brothers

We pretty much worship the Russo Brothers here at Zavvi, so of course their panel is on our list of the ones not to miss at SDCC this year.

Directors Anthony and Joe will be discussing all things Avengers: Endgame and their journey so far with Marvel Studios.

Over on Twitter they have also been teasing fans with some cryptic snippets of sound, so we reckon they will be showing footage from something and making a huge announcement. 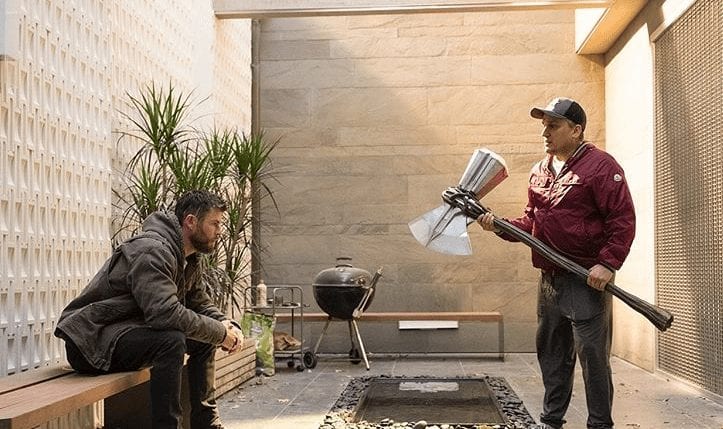 Not only does this year’s SDCC promise exciting announcements from film and television studios, but awesome products are also due to be launched from your favourite brands like Funko, Hasbro and Beeline.

If you aren’t at the convention there is no need to worry as Zavvi is bringing it to you. Exclusive products, limited edition collectables and other awesome merchandise will be coming soon to Zavvi, as well as some special offers to celebrate SDCC.

Check out the products so far here, and sign up here so you don’t miss out.

Are you excited for SDCC 2019? Let us know on social media.