Kicking off awards season, the 77th Golden Globes takes place this Sunday (5th January), giving us a good indication as to who will be taking home Oscars in February.

Every year there are several surprises in store as the Golden Globes are notoriously unpredictable, but we took a shot in the dark and tried to predict who will win anyways.

Here are our predictions for the film categories, including who we would like to see take home the awards.

Should win: The Irishman. Filmmaking at its very finest, Martin Scorsese assembled an almighty crew to wave goodbye to the goodfellas in a melancholic musing on growing old, guilt and humanity. One of the director’s best films, this was the highlight of cinema in 2019.

Will win: The Irishman 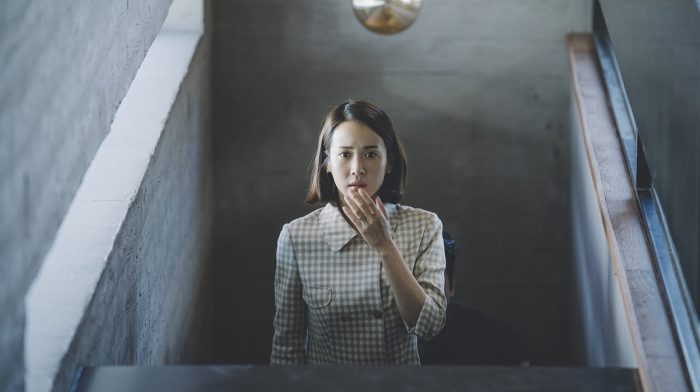 Should win: Bong Joon-ho – Parasite. If you have been lucky enough to see Parasite (it’s out later this year in the UK) you will understand why we want Joon-ho to win. It is a phenomenal film that will continually surprise you and ignores genre boundaries, and that is all down to Joon-ho.

Will win: Martin Scorsese – The Irishman

Best Performance By An Actor In A Motion Picture — Drama

Should win: Joaquin Phoenix – Joker. From the moment we saw Phoenix as the Clown Prince Of Crime we knew this awards season would belong to him, and he truly deserves it. We are very grateful he was allowed to run wild with the character, thus delivering an outstanding performance. 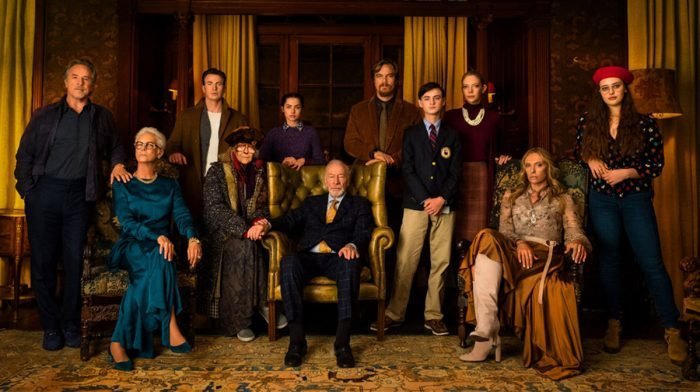 Should win: Knives Out. This captivating whodunnit from writer and director Rian Johnson truly has it all, from stellar performances, to laugh-out-loud jokes, intriguing social commentary and many, many layers which makes it even more interesting on a rewatch.

Will win: Once Upon A Time In Hollywood 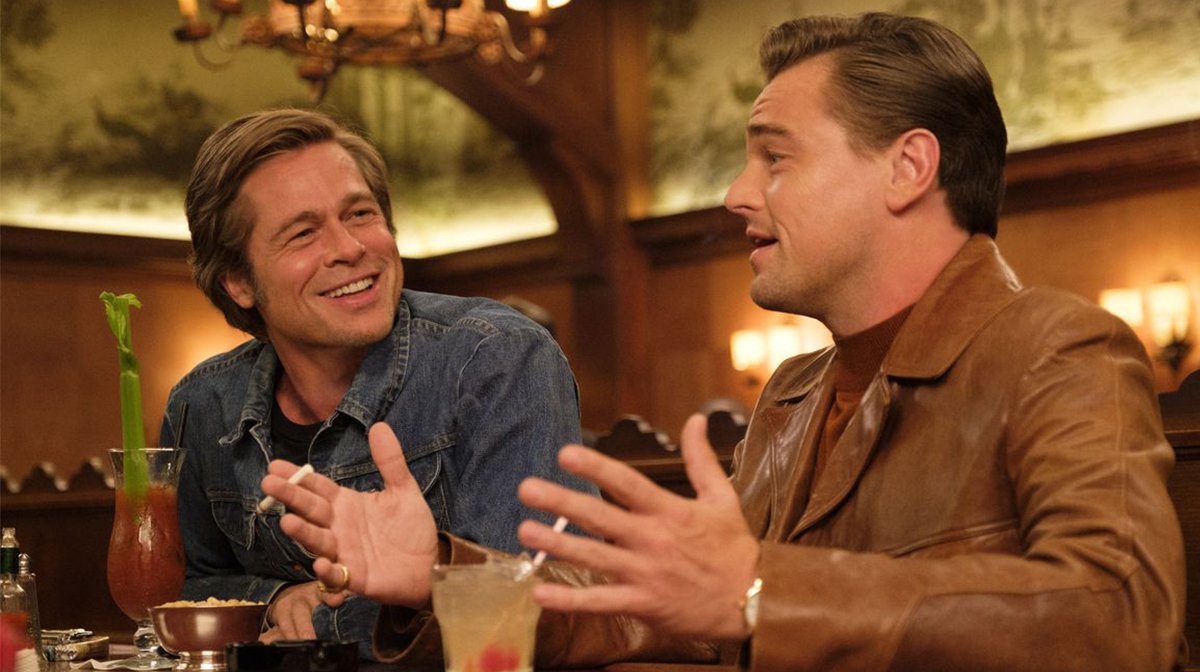 Should win: Daniel Craig – Knives Out. In his best performance to date, Craig is incredible as the eccentric, sharp, and hilarious private detective Benoit Blanc. Please can we have more Blanc mysteries!

Best Performance By An Actress In A Motion Picture — Drama

Should win: Scarlett Johansson – Marriage Story. While the majority of the praise for Marriage Story is being directed towards actor Adam Driver, his co-star Johansson is equally brilliant and worthy of awards. 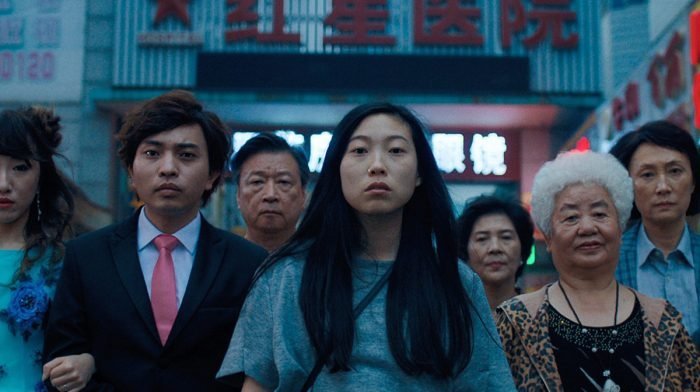 Should win: Ana de Armas – Knives Out. We really are feeling a lot of love for Knives Out, and one of the many highlights is de Armas as nurse and caretaker Marta Cabrera. At first seemingly meek, de Armas is able to build off that shyness to create a complex character who knows what she needs to do to survive.

Will win: Awkwafina – The Farewell 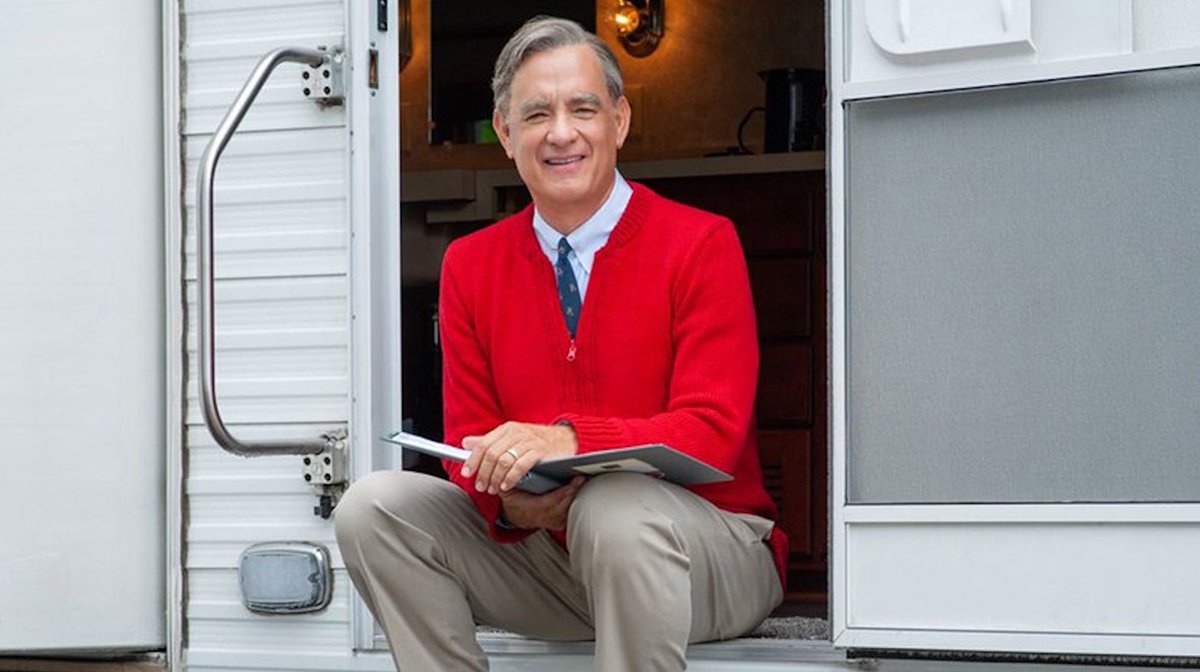 Should win: Al Pacino – The Irishman. This was the toughest category to call, but Pacino just about takes it for us as Jimmy Hoffa, one of his finest performances.

Will win: Joe Pesci – The Irishman 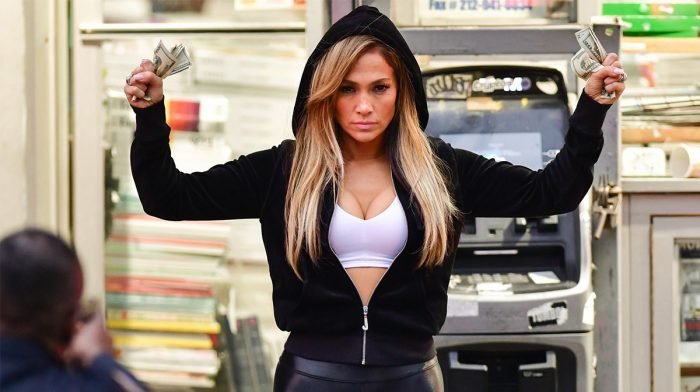 Should win: Jennifer Lopez – Hustlers. Yeah, we are all aboard the J-Lo train ever since we saw the incredible Hustlers. She is iconic as veteran stripper Ramona. 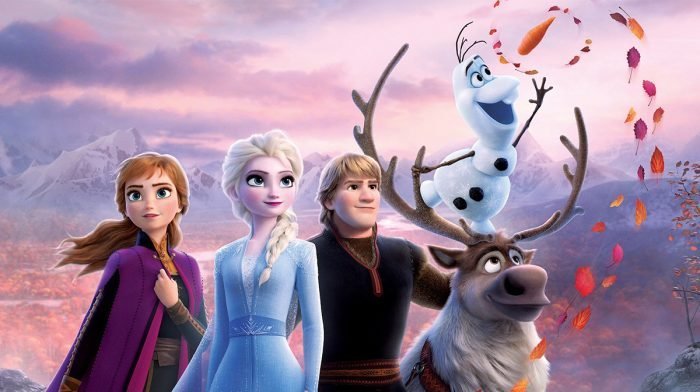 Frozen 2
How To Train Your Dragon: The Hidden World
The Lion King
Missing Link
Toy Story 4

Should win: Missing Link. Another tough category, we ended up choosing the stop-motion option Missing Link due to it’s charm, originality and creativity.

The 77th Golden Globes takes place on Sunday 5th January (1am BST on Monday 6th January in the UK).