If the buzz from the Venice and Toronto Film Festivals is anything to be believed, Joaquin Phoenix is going to be gunning for the Oscar this year as the Clown Prince of Crime in the upcoming Joker.

A unique origin story about the world’s most notorious comic book villain, Joker will in fact not be taking any cues from the source material, giving Phoenix the opportunity to take on a gritty character study that truly shows off all of his skills.

No stranger to the awards season, Phoenix is one of the most reliable and outstanding actors working today, often favouring dark and mysterious characters that give him ample opportunities to show off his incredible range.

Ahead of Joker’s release, we take a look at his astonishing career so far. 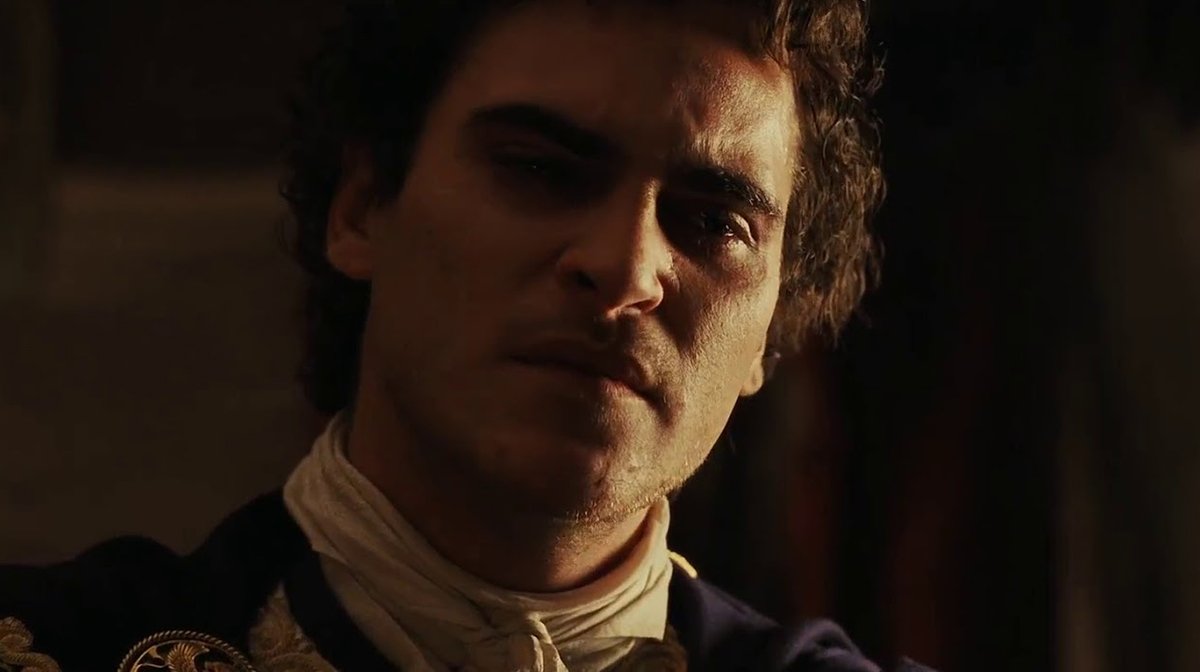 Arguably the first film that really put Phoenix on the map, his star-making appearance has lived on in the now infamous ‘thumbs down’ meme. As Commodus, Phoenix was the embodiment of evil being power-hungry and hell-bent on manipulating everyone around him in his desire to rule.

Due to his incredible performance, Commodus has gone down in cinema history as one of the big screen’s most notorious bad guys. Phoenix might not always play the bad guy, but there’s no denying that he is very good at it, and Gladiator is certainly evidence of that.

Phoenix was in fact nominated for a Best Supporting Actor Oscar at the 2001 ceremony, but lost out to Benicio Del Toro for his role in Steven Soderbergh’s Traffic.

Johnny Cash in Walk the Line 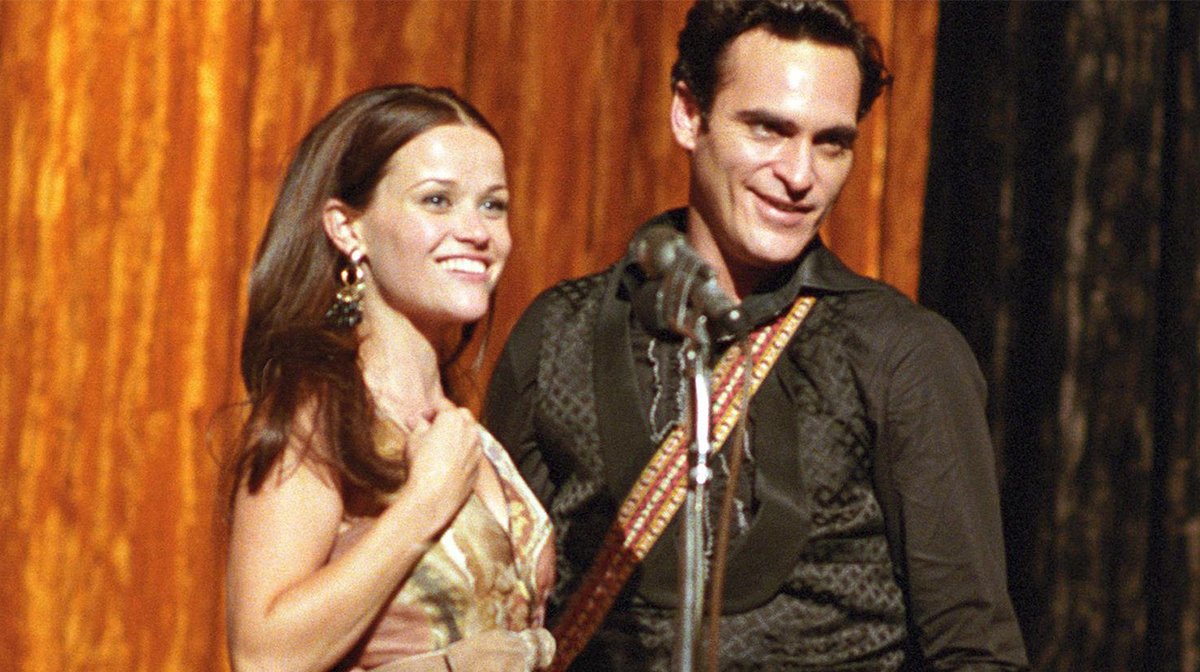 Awards recognition beckoned once again in 2006 with Phoenix’s masterful turn as legendary musician Johnny Cash in biopic, Walk the Line. Truly committing to the role, Phoenix performed all of the songs himself and was actually personally chosen by the real Cash to play him after he had been impressed by the aforementioned Gladiator.

Bringing real sensitivity to the role, as well as musical prowess, Phoenix shared the screen with Reese Witherspoon as his beloved June Carter and together, their chemistry sparkled.

His performance earned him his first Best Actor Oscar nomination but he missed out once again, this time to the late great Philip Seymour Hoffman for Capote.

Freddie Quell in The Master 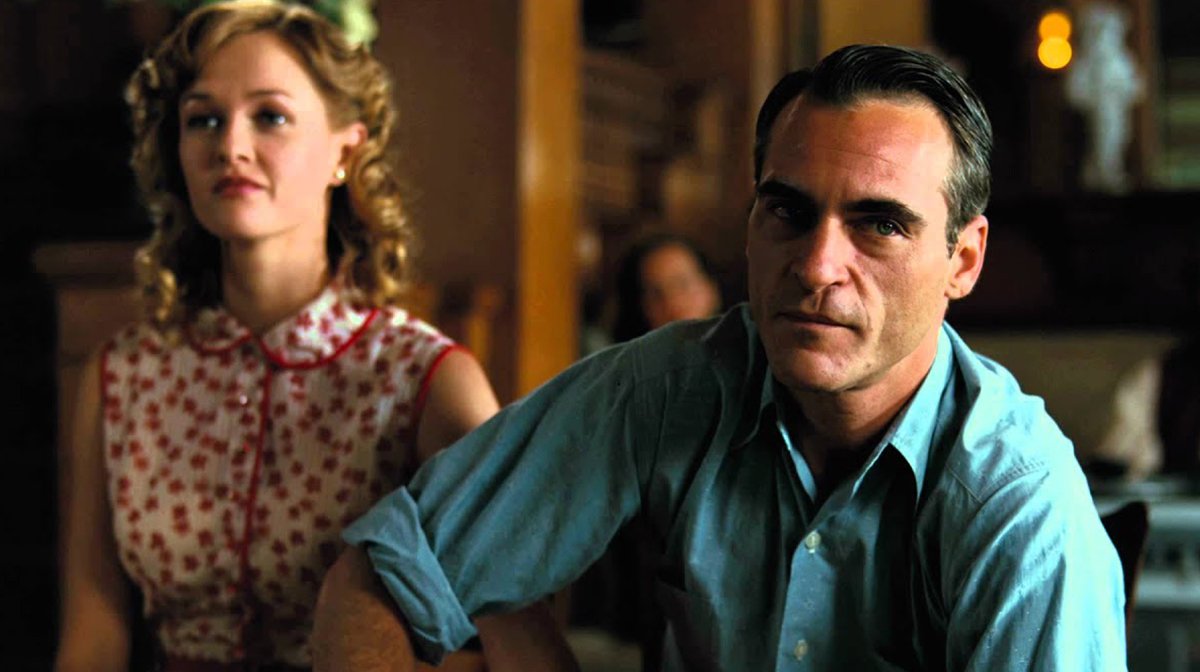 Under the watchful eye of acclaimed director Paul Thomas Anderson, Phoenix turned in yet another incredible performance in The Master. Phoenix plays World War II naval veteran Freddie Quell, as he struggles to adapt to a normal life following his service.

Plagued by addiction in various forms, Quell meets the charismatic Lancaster Dodd (played by the aforementioned Philip Seymour Hoffman), the leader of a cult known as The Cause. Yet another masterful performance from Phoenix is at the centre of this film, and it is particularly thrilling to see him opposite the man who beat him to the Best Actor Oscar back in 2006.

Both Phoenix, Seymour Hoffman and Amy Adams picked up Oscar nominations for Best Actor, Supporting Actor, and Supporting Actress respectively. Unfortunately they were all unsuccessful, with Phoenix losing out to Daniel Day-Lewis for his portrayal of American President Abraham Lincoln. 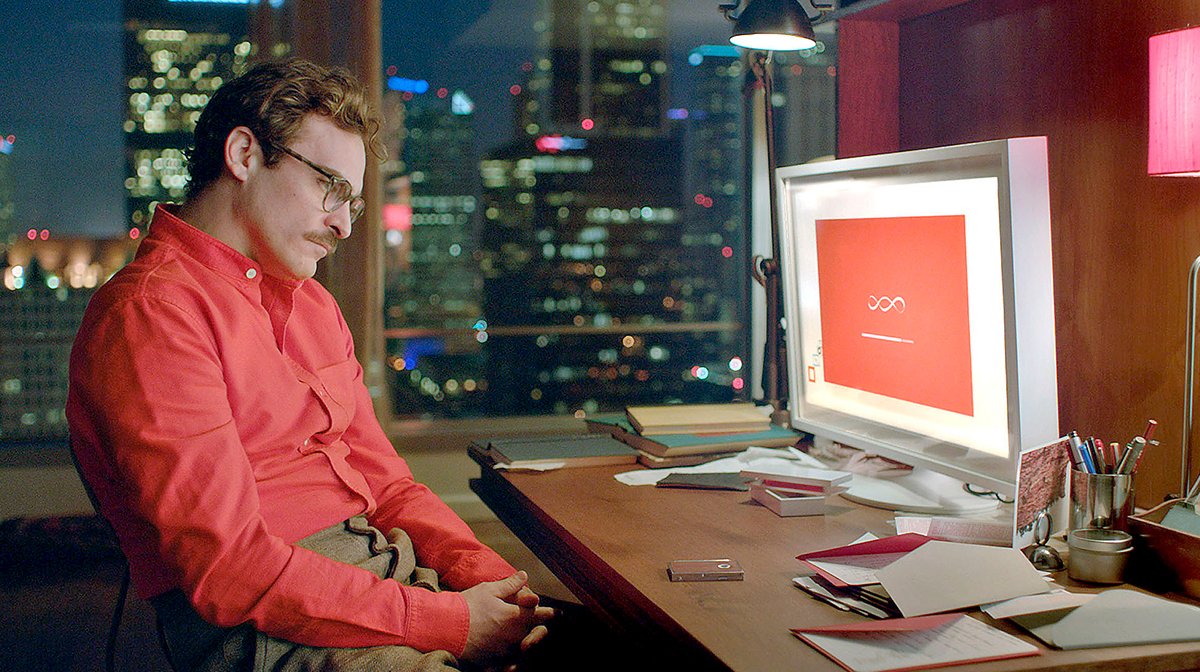 Despite his reputation for playing dark and brooding characters, Phoenix impressed in completely different ways as the sensitive and lovelorn Theodore in Her.

Playing against only the voice of Scarlett Johansson, Phoenix was able to convincingly portray a man deeply in love with an operating system in this beautifully unique film.

Unfortunately, Phoenix was not able to continue his Oscars streak, and he missed the nominations this time. Given the strength of this performance, and the way it differs greatly from some of his other roles, it is certainly one that was worthy of recognition, and despite being overlooked by the Academy, it did still earn Phoenix a Golden Globe nomination.

Joe in You Were Never Really Here 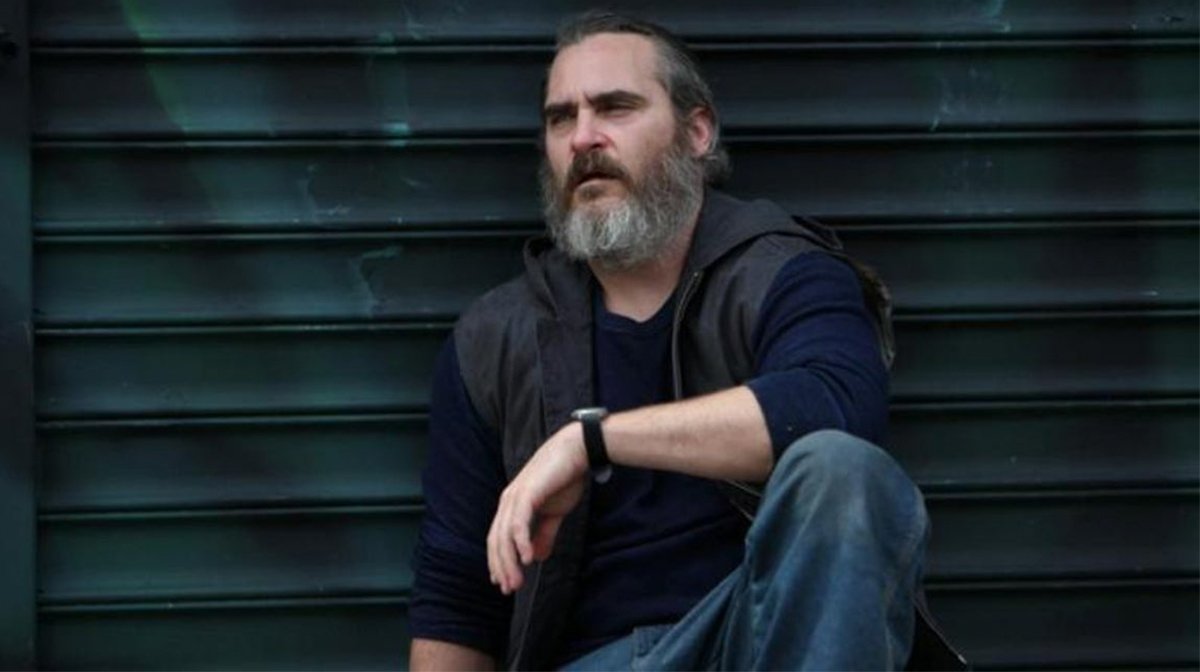 If there was a film which could serve as Phoenix’s audition for Joker, then it would be Lynne Ramsay’s astonishing You Were Never Really Here.

Phoenix’s performance didn’t manage to make waves in awards season, and indeed the film in general was criminally underrated. Despite that, this is arguably one of his most accomplished performances, playing a troubled hit-man who is plagued by the trauma of his past.

Phoenix manages to be both terrifying and sympathetic in equal measure, which is no easy feat. Playing a man on the brink of madness is what Phoenix does best, and we’re set to see more of that very soon…

Joker will be released in UK cinemas 4th October.