Zavvi spoke to Annan about adapting Jenkin’s biography Inside Out, the secrets behind shooting stellar suspense, and modern‐day activists. 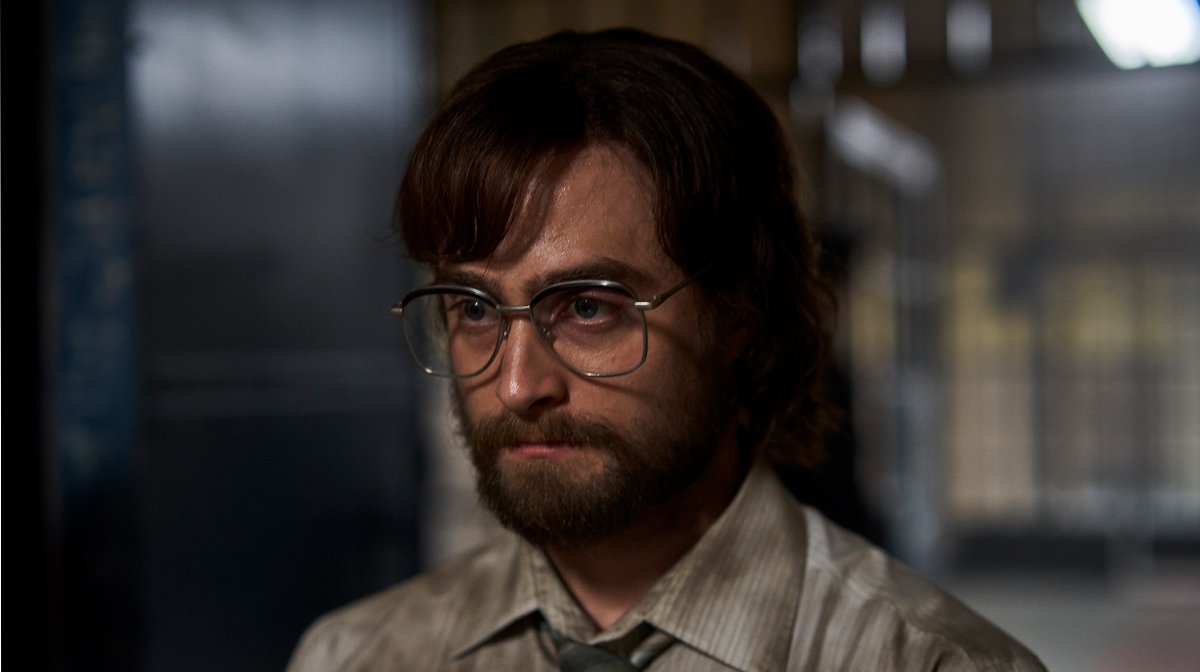 Zavvi: First of all, we really enjoyed Escape From Pretoria – it’s like a pocket of history we had no idea about, and it opened an entirely new door for us.

It’s based on the book Inside Out by Tim Jenkin. When were you first introduced to the book, and what particular elements made you want to adapt it?

Annan: I met Mark Lee and Jackie Sheppard in 2012 and they asked what kind of things I was interested in. I said political thrillers, true stories, historical stuff. They flung the book across the table and said ‘well, what about that?’

We worked on a few drafts together to properly adapt it. Many of the early drafts were trying to tackle a lot of the pre‐capture stuff, but it was too long, so we had to get into the prison quickly and make it a prison break film. 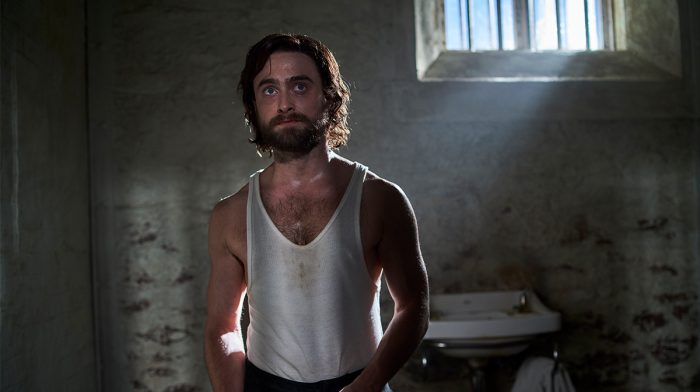 Zavvi: I saw that Tim Jenkin has a cameo in the film as a prisoner. Did he have any other involvement in the film’s production?

He consulted with the art department about the wooden keys – their weight and how they looked. So yeah, he was involved throughout. And obviously his book was used by me and the actors. 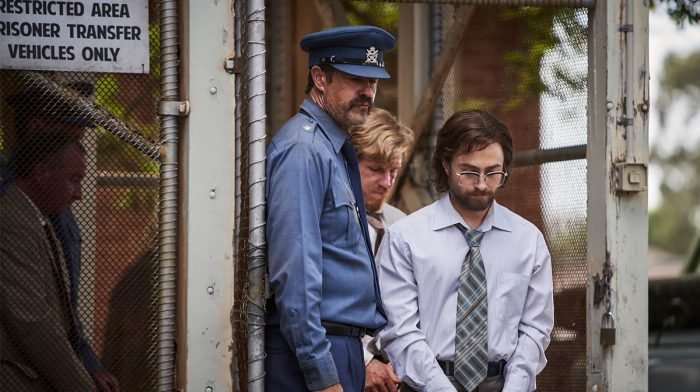 Zavvi: Did meeting Tim draw you to Daniel Radcliffe as an actor?

Annan: It was more Daniel’s inventiveness. The real Tim is quite a stoical character. He’s not necessarily bombastic. Dan has a lot of gravitas, so it was more about Dan becoming Tim.

What was interesting is that Dan is fascinating to look at, and a lot of the script was non‐dialogue sequences. So what I needed was someone who was interesting just to watch, and Dan loved those sorts of sequences – he wasn’t fatigued by lots of this. 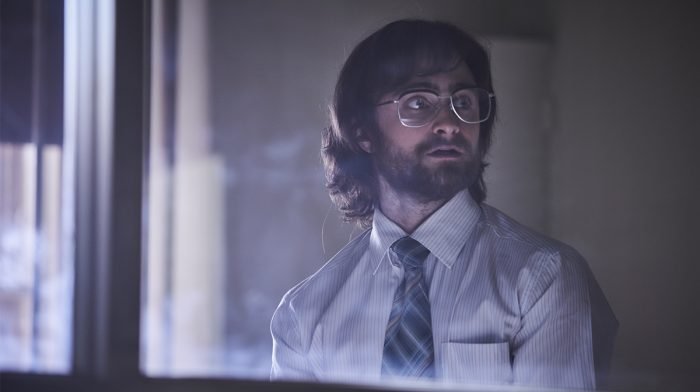 Zavvi: That’s interesting because I noticed lots of split dioptre shots with Daniel’s face in the foreground. What was the reasoning for this?

Annan: A dioptre, it doesn’t pull you out, it has this interesting, other‐worldly nature to it.

Zavvi: It makes you feel very uncomfortable, doesn’t it?

Annan: Yes, they’re very *boom* in your face. It makes you feel the tension like ‘I’m here, present and correct’, which I quite liked. 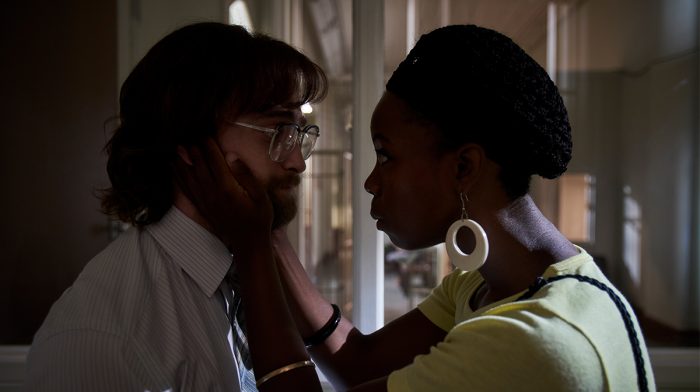 Zavvi: Other than the split dioptre, what are your directing ‘secrets’ to shooting a suspenseful scene?

Annan: Some people will hold the shots for ages and let the tension build and build. Sometimes we did this, but for me it wasn’t so much about the length of shot, but perspective.

A lot of the time I would draw a circle around the character, so the camera is either looking at the character in the circle, or be inside the circle looking out, which was a way to connect my shot reverse shot. I thought it was a simple but effective way of making you be in their world. 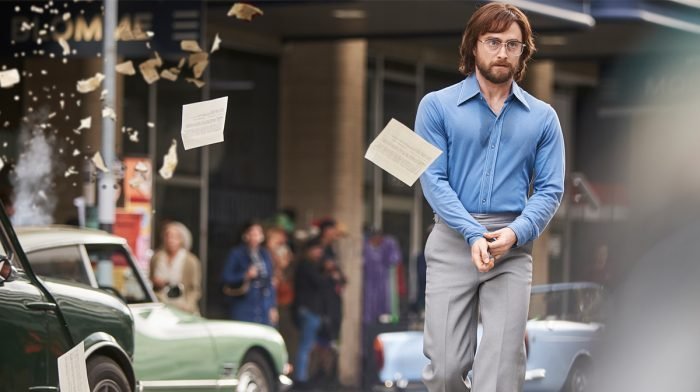 Zavvi: Have you implemented anything you’ve learnt when directing your previous short films, The Longest Drive and Going Up?

Annan: I don’t tend to find or think that I’m implementing things that I’ve learnt, but rather I’m trying to do more.

It was just trying to make the strongest film that I could. Sound, lensing, and a visceral feel was what I was very conscious of. I was thinking ‘how will this play in a cinema?’ 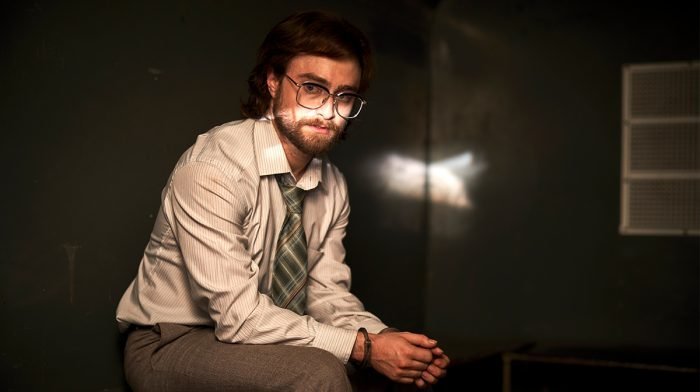 Zavvi: What were the biggest challenges you came across production‐wise transporting the film to the 1970s?

Annan: It wasn’t hugely difficult. In my head I didn’t want it to feel distinctly 1970s; I wanted it a little more nuanced than that. There’s stuff like sixties and fifties in there so we could play around a bit, so it doesn’t feel so ‘on‐the‐nose’.

There was a decision to build a prison, but I was obviously very conscious of the budget and where everything was located in terms of a real prison, where the cells were in relation to the main staircase, or where that was in relation to a corridor. 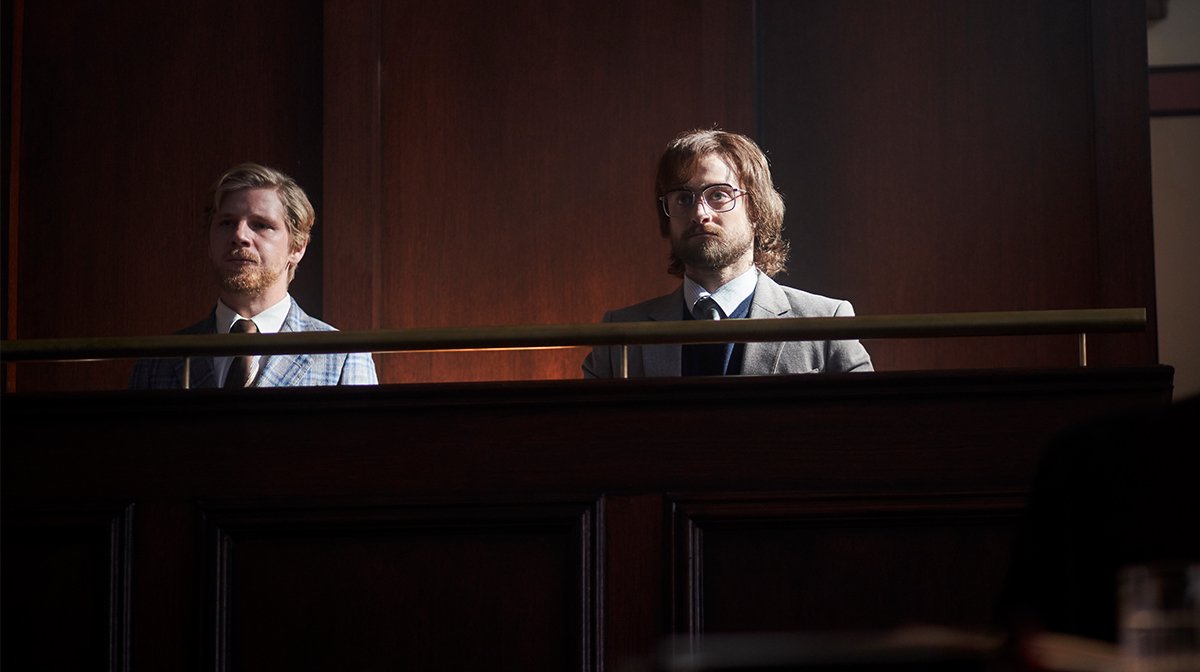 Zavvi: Is there anyone you see today doing the same thing as Tim Jenkin? Modern day activists perhaps?

Annan: There’s this young guy who created the world’s first ocean dredger. It was either a big net or machine that is set to clean up the ocean. Whether he was a protester or not, he sat down and actually made something that actually cleans up the ocean.

In the film, Tim and Stephen come up with practical ways to escape but, before that, they came up with ways to practically spread the anti-apartheid message. So, when I see someone doing something pragmatic and practical, it creates a wave of change.

Escape From Pretoria is in cinemas and on digital HD 6th March.