You would be hard pressed to find someone who hasn’t heard of Game Of Thrones. Based on George R.R. Martin’s A Song Of Ice And Fire book series, HBO’s fantasy epic grew into one of the biggest television shows of all time over its eight‐year run, becoming a cultural touchstone the likes of which we haven’t seen since.

Despite being on our screens for almost a decade, however, Game Of Thrones only scratched the surface of Westeros and its surrounding continents, and with so much of the world left to explore and past left to uncover, a spin‐off was almost inevitable.

Sharpen your swords and have your history books at the ready. Here’s everything we know about the Game Of Thrones prequel series, House Of The Dragon. 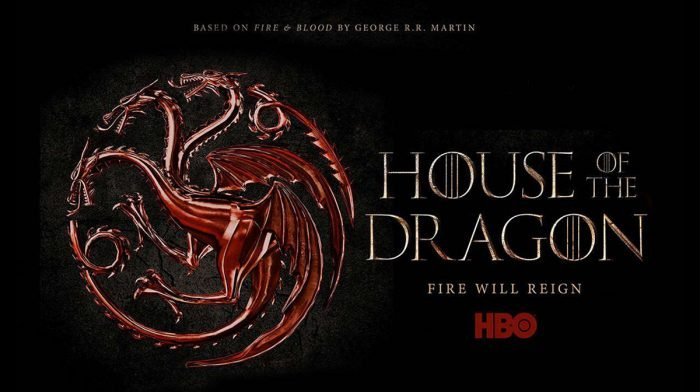 Set 300 years before the events of Game Of Thrones, House Of the Dragon will chronicle the rise of the Targaryen empire, and is based on the events of Martin’s Fire And Blood novel.

At over 700 pages long, and with Martin hoping to release a second volume one day, that’s a lot of material to choose from.

What exactly will and won’t be included in the show is still unclear, but according to Entertainment Weekly it ‘will focus on a period that leads up to, then eventually includes, the most dramatic event during Targaryen rule: The Dance Of Dragons, the Targaryen Civil War.’

This so‐called dance was referenced a number of times during Game Of Thrones, and marks a key turning point in the history of Westeros, not least as it led to the Targaryen’s main source of power – their dragons – going extinct. 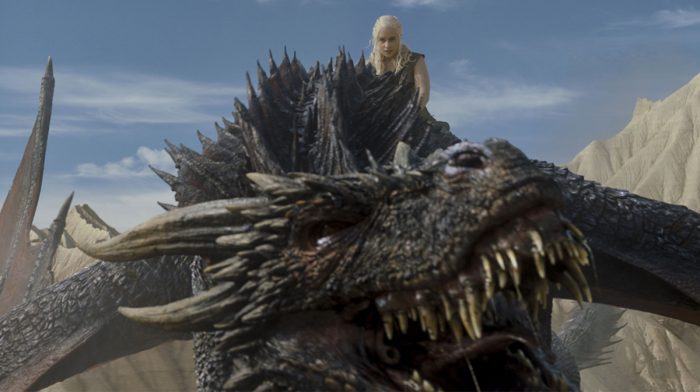 As with Game Of Thrones, series author Martin is on hand to offer advice and guidance to the cast and crew, and has even expressed an interest in penning a few episodes himself as soon as he’s completed the long awaited sixth book in the series, The Winds Of Winter.

Fans may recognise Sapochnik’s name – he directed some of Game Of Thrones’ most memorable episodes, winning an Emmy and Directors Guild Award for his work on the widely acclaimed Battle Of The Bastards. 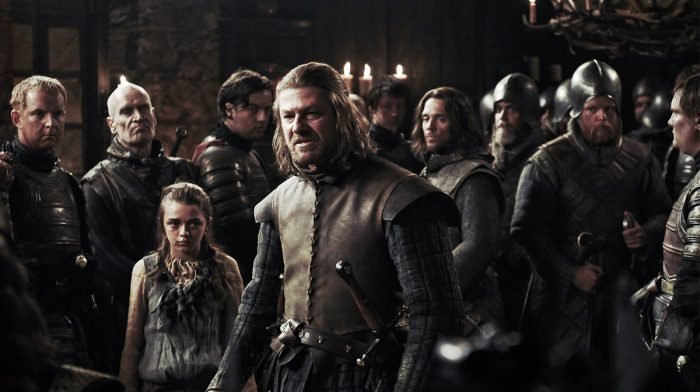 Martin is keeping tight‐lipped about what we can expect from Fire And Blood volume two, but it seems more than likely it will cover the events leading up to Robert’s Rebellion – a fierce war which resulted in the Targaryen line being almost entirely wiped out.

If the show decides to follow this route, it would lead neatly into the events of Game Of Thrones and herald the return of many fan favourite characters including Ned Stark, Robert Baratheon and Jaime and Tywin Lannister, who all played significant roles in the house’s downfall.

Much earlier on in the Targaryen timeline, however, is the Doom Of Valyria. This cataclysmic event – not dissimilar to the real‐world destruction of Pompeii – occurred when a huge volcanic eruption destroyed their home city of Old Valyria in a single day, plunging the continent of Essos into chaos. 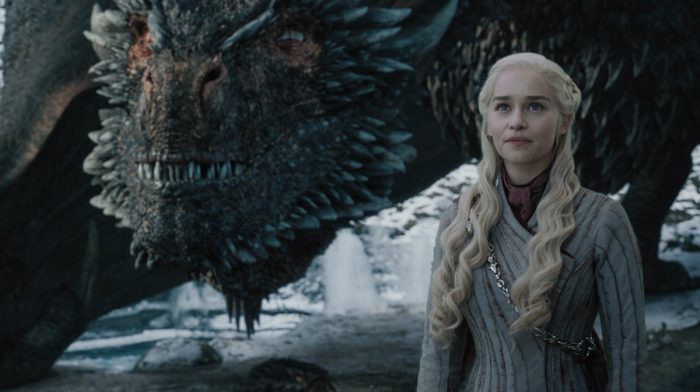 Luckily, the Targaryens, along with their dragons, managed to escape the ruined city intact, giving them unprecedented power over their less fortunate rivals.

This event was initially planned to form its own spin‐off series entitled Empire Of Ash, but with Sapochnik attached to both projects, it’s possible it may somehow find a way into House Of The Dragon instead.

This means we could get to witness the rise of House Targaryen from the very beginning, including the original Aegon Targaryen’s conquest of Westeros and subsequent creation of the Iron Throne. 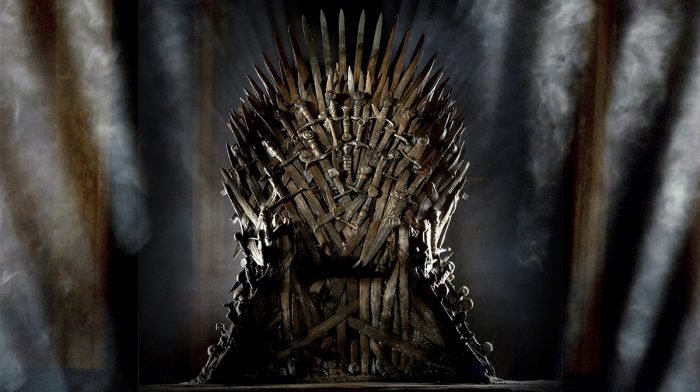 Exactly how much we will be shown of either conflict remains a mystery, but if both of these historic events make an appearance it means House Of The Dragon could, in some form or another, track the Targaryen’s entire 300‐year reign from beginning to end.

That’s a lot of story to tell, but with such a huge amount of text to draw from and whole compendiums detailing the family’s brutal, bloody backstory, it’s by no means impossible.

When is it out? 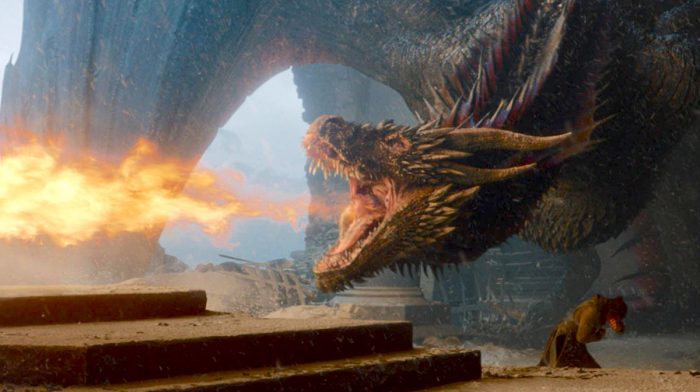 While there’s no firm release date just yet, in an interview with Deadline, HBO programming president Casey Bloys estimated the show would premier sometime in 2022, with the first season confirmed to run for ten episodes – the same number as Game Of Thrones.

Martin also confirmed on his blog that Condal has already done a ‘considerable amount of writing’, and co‐showrunner Sapochnik is already on board to direct the first episode.

It may take a while for it to arrive, but one thing is certain: winter is coming to Westeros once again.

House Of The Dragon is coming soon.