Quentin Tarantino has hinted Uma Thurman’s Bride may return and fight once again in a third Kill Bill film.

In a recent interview the director said he chatted to the actor about the possibility of a Kill Bill: Volume 3 only last week, which is exciting news for fans.

Both Kill Bill movies were critically and commercially successful and although the story was left wrapped up, we could see The Bride return for another adventure. 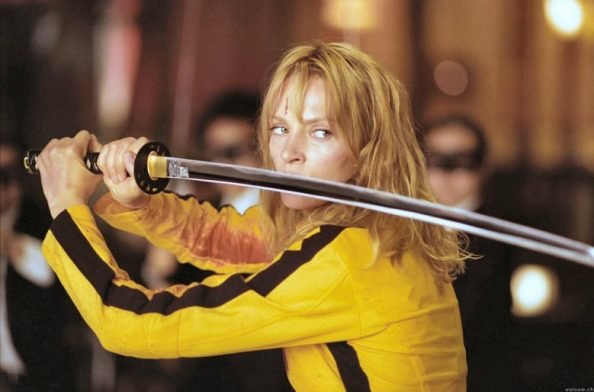 Me and Uma have talked about it recently, frankly, to tell you the truth. I have thought about it a little further. We were talking about it literally last week. If any of my movies were going to spring from my other movies, it would be a third Kill Bill.

While this is tantalising news, it is also worth noting Tarantino has been talking about making a third Kill Bill film for years, but hasn’t moved forward with it yet.

He previously suggested a third instalment would follow an older Bride attempt to live a peaceful life with her daughter, and that maybe the story would see Vernita’s daughter Nikki, who saw her mother be brutally murdered by the Bride, seek her revenge.

However, Tarantino has admitted himself he has never been able to fully commit to writing the project. 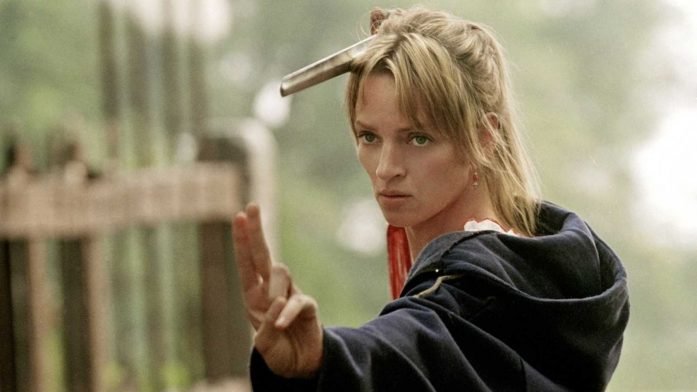 There is also Taratino’s supposed upcoming retirement to consider, as the director has recently stated his tenth film will be his last.

His ninth movie, the highly anticipated Once Upon A Time… In Hollywood, will hit cinemas soon, making the next project he takes on his last.

The writer and director is currently working on a Star Trek movie which he may go on to direct, so there is a good chance this will be his last film.

But this is Tarantino we are talking about, and we really do have no idea what he will do next, but his unpredictable nature is why we love him!

Once Upon A Time… In Hollywood will arrive in UK cinemas on 14th August.