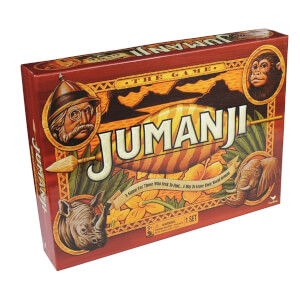 The Jumanji Classic Board Game 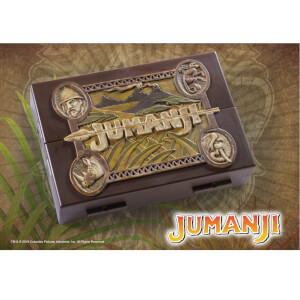 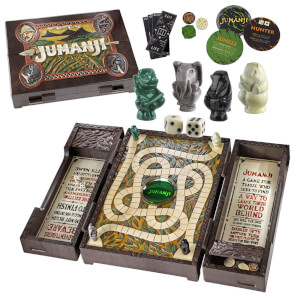 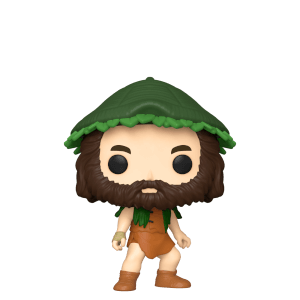 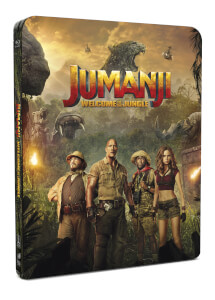 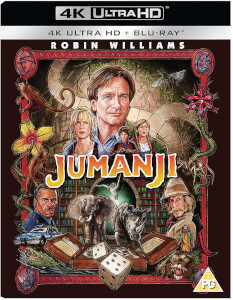 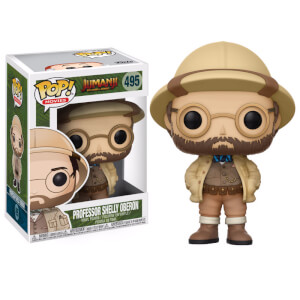 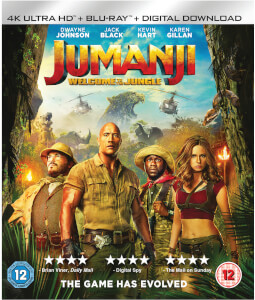 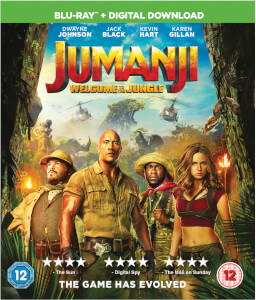 Jumanji: Welcome To The Jungle 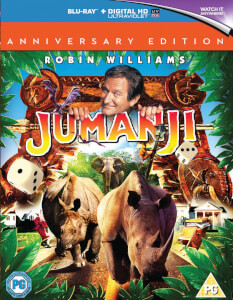 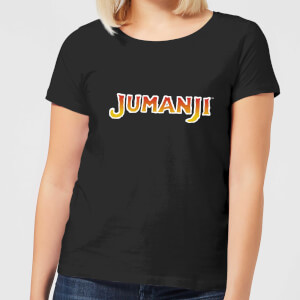 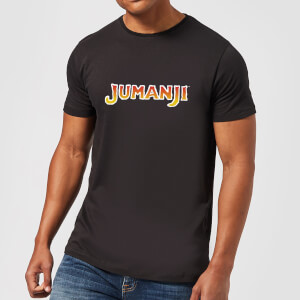 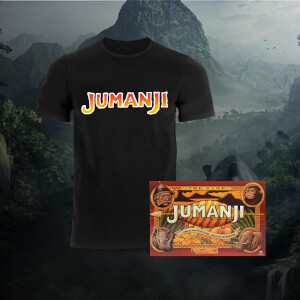 Do 90’s classics get much better than this? Shop our range of Jumanji gifts and merchandise that’ll have the nostalgia flowing through you.

Back in late 1995 we saw this absolute classic hit our screens and it instantly became a hit.

Jumanji follows the story of Alan Parrish (Robin Williams) who discovers an old board game that’s been buried for a century.

Alan plays the Jumanji game and is sucked into the board, only to finally be found 26 years later by two siblings, Judy and Peter Shepherd.

The board game brings the jungle to life, along with introducing us to some crazy characters which makes it a really entertaining watch.

We see wild animals rampaging around the small town of Brantford, hunters patrolling the area and even vines and water engulfing Judy and Peter’s house.

Williams is absolutely fantastic in it and he’s joined by the likes of Kirsten Dunst and David Alan Grier who’re also superb.

If you grew up in the 90’s the chances are that you absolutely love this film and its success has led to sequels in the form of Jumanji: Welcome to the Jungle & The Next Level – which shows just how big an influence it has had.

Well now it’s time for fans of this masterpiece to rejoice and revel in our selection of gifts & merchandise – these will certainly bring on the nostalgia.

Re-live all the drama from the original with our Jumanji DVDs & Blu-rays starring the late, great Robin Williams. He’s magnificent in this and you can also enjoy his performance in brilliant 4K UHD – which really takes the viewing experience to the next level.

And if you’re a fan of the Jumanji sequels starring Dwayne ‘The Rock’ Johnson and Kevin Hart amongst the cast. They’re also available on DVD, Blu-ray, 4K UD and with limited edition steelbooks – the ultimate for collectors.

We all know how dangerous the Jumanji board game can be and now you have the chance to bring it home with our classic and electronic boards. These make the perfect gift for fans of the franchise and we promise that they’re safer than the ones in the films.

Shop all things from this 90’s classic at Zavvi UK, including Jumanji t shirts for both men and women. We promise our merchandise and gifts won’t come to life!