Following the stunning first trailer and the buzz around it following its screening at Venice Film Festival, Ad Astra has rocketed straight into our most anticipated movies of 2019.

Starring Brad Pitt, the film focuses on one man’s journey into the unknown to find his missing father, a renegade scientist whose work poses a threat to all of humanity.

The vastness of space is something which lends itself to the biggest screen possible, and ever since the early days of cinema, the unknowns of the universe have captured the imaginations of moviegoers, making sci-fi the must-see genre to catch in cinemas. 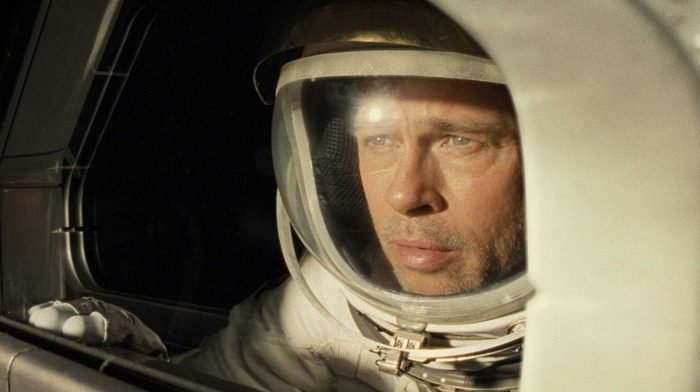 Ad Astra is poised to be one of the must-watch movies for the remainder of 2019, but to tide things over until then, here are some other visually spectacular space-set flicks which simply demand to be seen on the big screen. 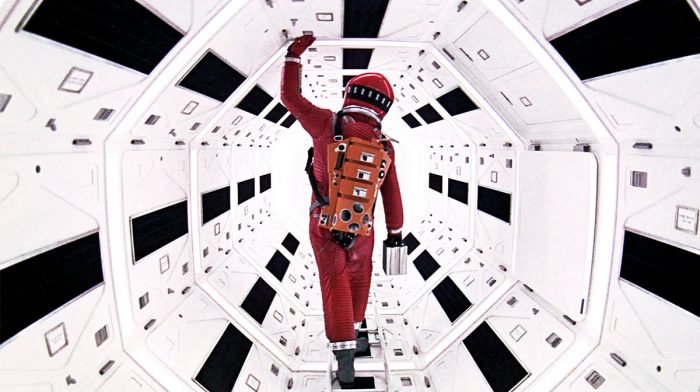 There are many staggering things about Stanley Kubrick’s 1968 masterpiece, but perhaps one of the most astonishing is how well the effects have held up some 51 years later.

It is hard to believe when watching this film it was made five decades ago, as the space sequences still amaze and the mind-bending story holds the same power it always has.

With the previously unseen and unrestored version of 2001: A Space Odyssey making a recent appearance on cinema screens, the film was able to engage with a whole new audience, and despite vast leaps in technology and special effects since it’s release, the potency of this unforgettable film is still obvious to this day. 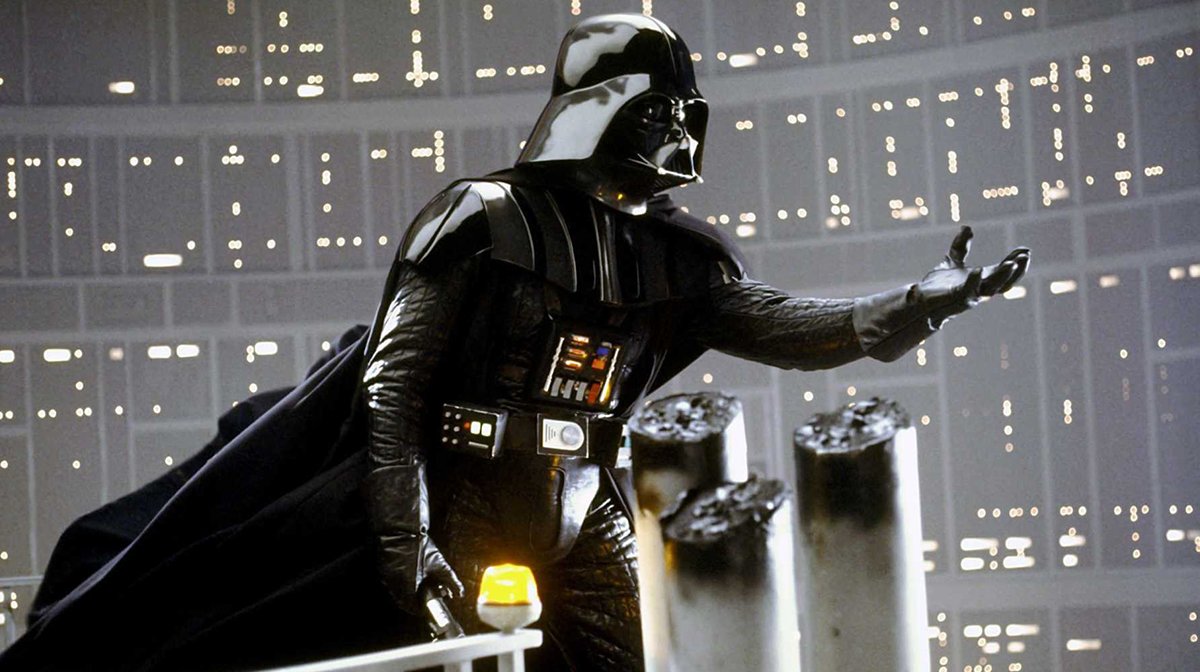 You don’t need us to tell you why it is worth seeing Star Wars on the big screen, but with the conclusion to the Skywalker saga soon to take over multiplexes everywhere, what better time to revisit arguably the greatest instalment in the film franchise.

Darker than its predecessor, Empire Strikes Back is filled with iconic moments, from the spectacle of the battle at Hoth, to the tense showdown between Luke Skywalker and Darth Vader with of course that reveal. Empire Strikes Back is simply unbeatable and whilst watching it in the comfort of your own home is always great, seeing it on the biggest screen possible is an absolute must.

If you’re fortunate, you may even be able to catch a screening of it with a live orchestra accompaniment; a must for any die-hard fan! 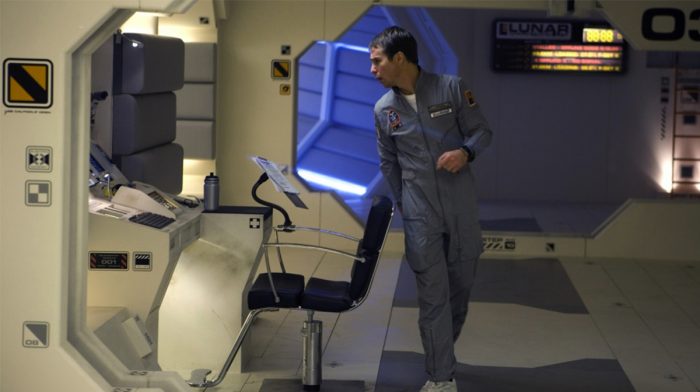 Whilst this film may not have the same gravitas as others mentioned here, this underrated gem has some breathtaking imagery making it worthy of a trip to the cinema.

It flew under the radar, but over time has been considered as one of the best films of the last decade. 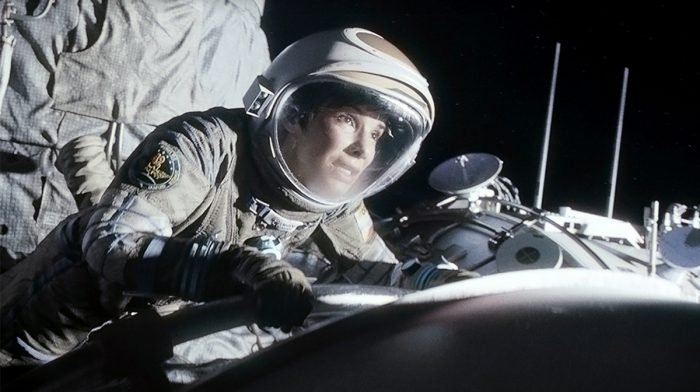 Sufferers of motion sickness may want to avoid this one, but Alfonso Cuarón’s immersive Gravity was an unreplicable cinematic experience.

One of the few films that really benefited from being seen in 3D, the scene in which Sandra Bullock’s astronaut Dr. Ryan Stone is adrift in space following an explosion which destroys the space station she is working on, is a vomit-inducing, chaotic and yet astonishingly brilliant accomplishment.

Few films have been able to so effectively recreate the sensation of tumbling through space as well as this one, and yet it also feels like a deeply personal story, anchored by Bullock’s sensational one-woman show. 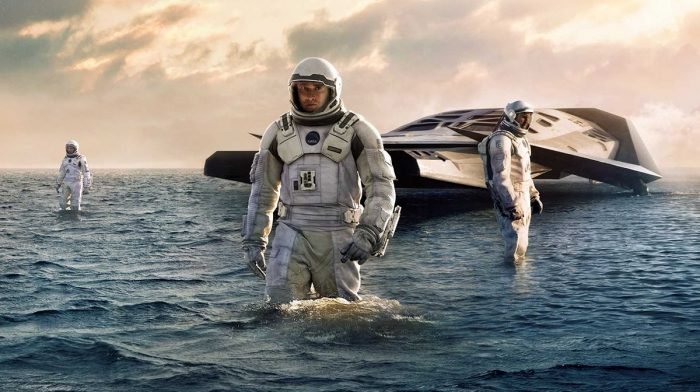 It would be remiss to talk about movies that have to be seen on the big screen without bringing up Christopher Nolan, arguably one of the greatest working directors right now.

Whilst this film proved a little divisive in terms of the plot, there is no denying the sheer spectacle of this movie, one that was preferably enjoyed in an IMAX screen. Nolan has proved time and time again that he is the master of creating cinematic spectacle and Interstellar is certainly one that demonstrates that.

Matthew McConaughey plays Cooper, a man tasked with taking a dangerous trip through a wormhole in space to find other inhabitable planets. From the terrifying ‘water planet’ to the (again!) 2001-esque trip through the tesseract, Interstellar is a mind-boggling experience that truly has to be seen to be believed. 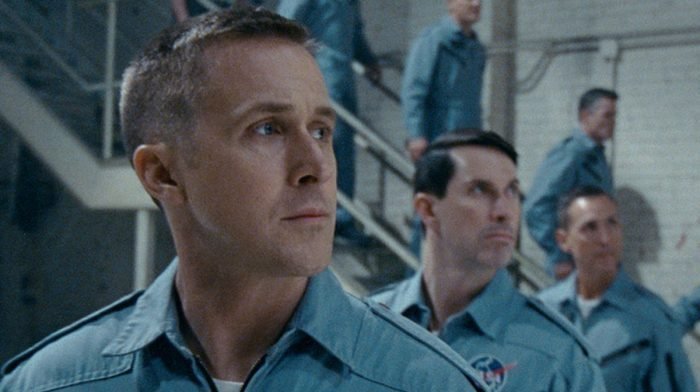 It seems that Damien Chazelle can do no wrong, and following the thrilling Whiplash and sumptuous musical spectacular La La Land, Chazelle brought us the deeply personal and underrated First Man.

Receiving unfair and undue criticism around its ‘patriotism’, the film is a quiet and reflective study of the first man to walk on the moon, Neil Armstrong (played by Ryan Gosling).

That’s not to say it is without spectacle however, and the moon landing sequence is truly unforgettable, accompanied by the gorgeous score from frequent Chazelle collaborator, Justin Hurwitz.

Ad Astra will be released in UK cinemas 18th September.

What is your favourite film space movie? Let us know on social media.