When Shigeru Miyamoto and Takashi Tezuka’s The Legend of Zelda video game was released in 1986, no one predicted how the world of Hyrule would grow.

Since then 19 games have been published with Nintendo, and that number doesn’t include the various spin-offs.

In fact, 1998’s The Legend of Zelda: Ocarina of Time is considered by many to be the greatest game of all time, a title it deserves as it was both innovative and beautiful to play. 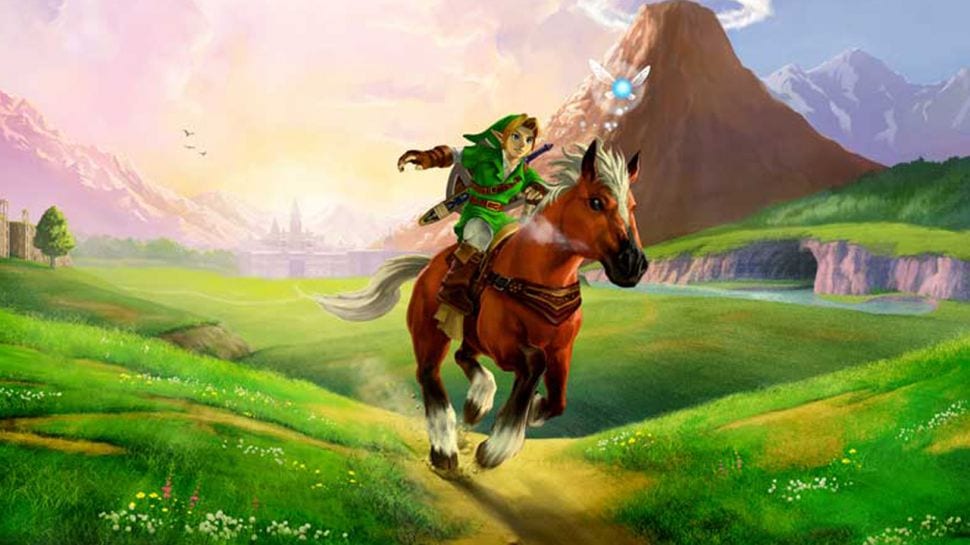 Every Zelda game transports you to fantasy land of Hyrule, a place of wonder and magic.

On your adventure you will explore the world, solve puzzles and challenge enemies, all while admiring the fantastic soundtrack and beautiful imagery.

The games have had a huge impact on pop culture, and their unique visual style is well known across the world, so Zelda was the perfect inspiration for an upcoming clothing collection which is launching soon. 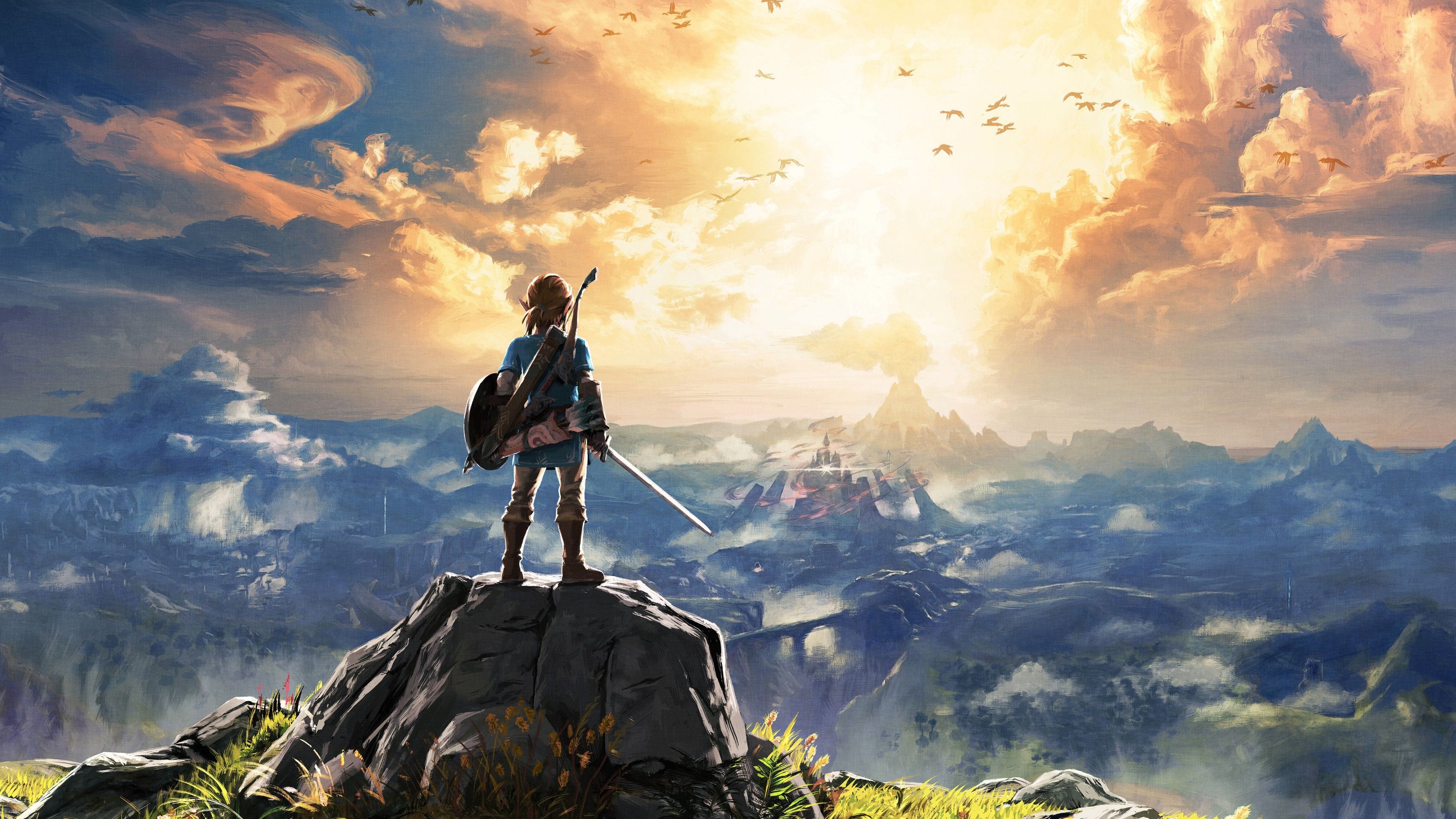 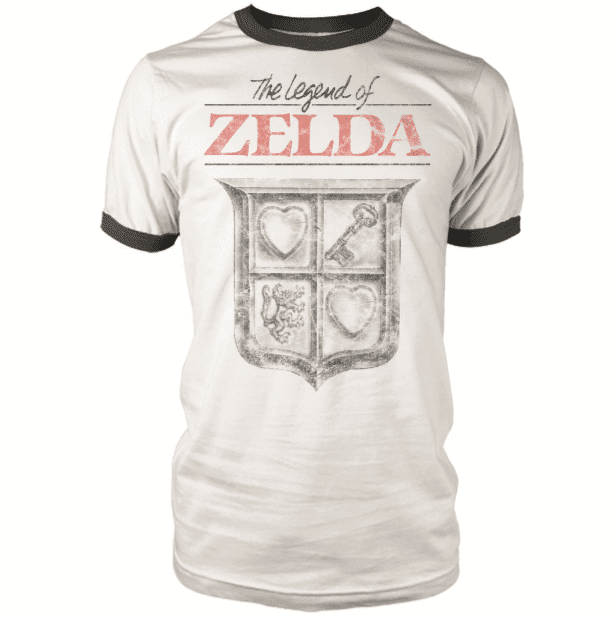 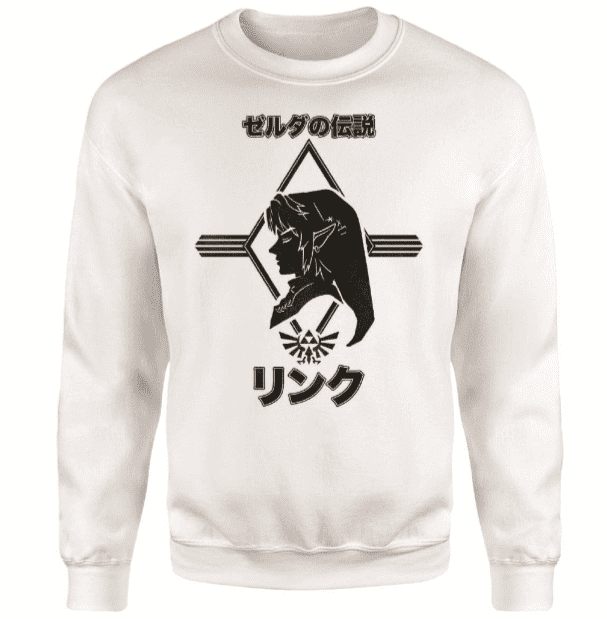 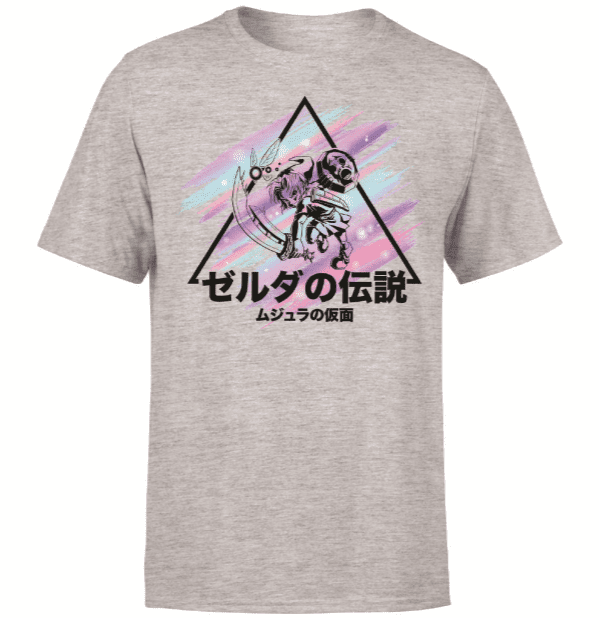