Veteran horror director Larry Fessenden takes aim at the pharmaceutical industry and the corruption of the human spirit in Depraved, his modern retelling of Frankenstein.

Set in Brooklyn, the film begins with a tense but ultimately sweet argument about commitment between a young couple (Owen Campbell and Chloe Levine). One half of the couple, Alex, decides to go home for the night, only to be attacked as he walks the streets.

When he wakes he is in a mysterious loft space in the body of someone else. Henry (David Call), a renegade doctor, has been experimenting on him and has placed his brain in another body, naming his creation Adam (Alex Breaux). Henry is working for pharmaceutical company executive Polidori (Joshua Leonard) who hopes that his investments in Henry will bring financial rewards.

When Adam wakes he is like a new born child, who is unable to speak, and who only has basic coordination. Henry helps him develop with children’s toys and games but, even though he learns relatively quickly, he understand little about the world, and at times is more animal than human. 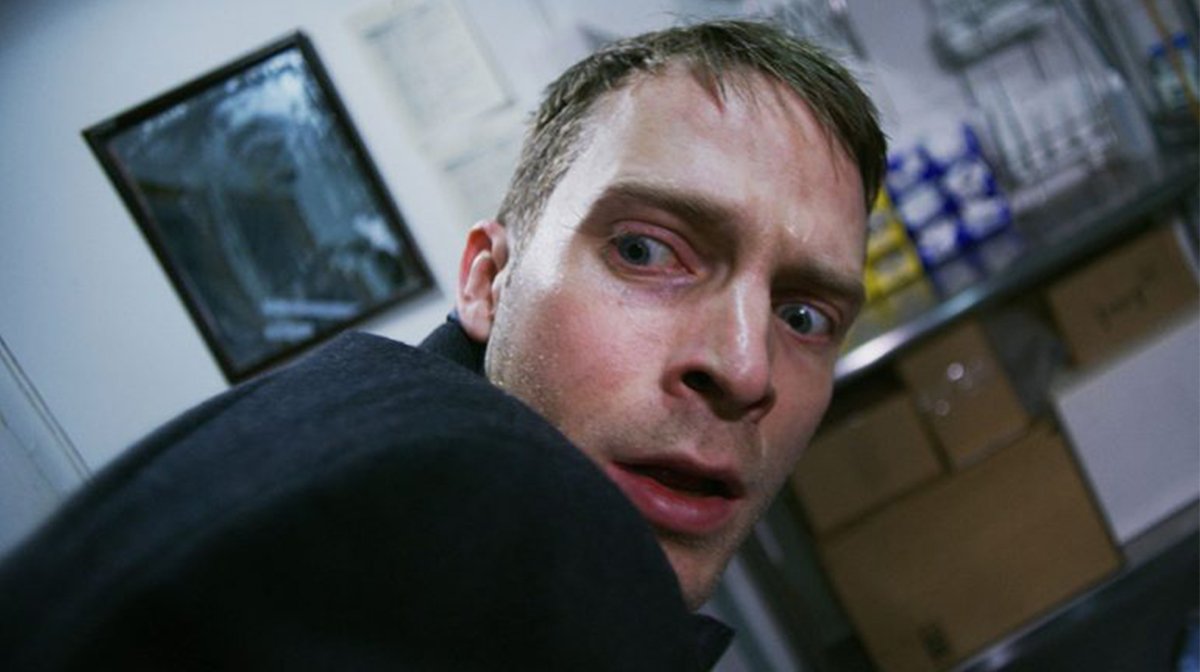 Adam has violent urges which brings to question whether this is a natural impulse, or a result of his twisted creation.

Henry’s girlfriend Liz (Ana Kayne) asks Adam about his feelings, and it becomes apparent that his physical growth, enhanced by a large cocktail of pharmaceutical drugs, has been focused on to the detriment of his mental state. It seems to be a comment on the medical industry, and more generally our obsession on physical fitness over emotional care.

Polidori is only interested when Henry’s experience can start making profit, and he is unconcerned about what impacts this might have on the patient. He is happy for the human spirit to be corrupted towards anger and violence if there is evidence that his drugs lead to physical growth.

Fessenden has always had a fascination with Frankenstein which has shaped much of his career. His debut feature No Telling borrowed heavily from Mary Shelley’s crazed scientist, and the idea of human made monsters reappeared in his later films The Last Winter and Wendigo.

Depraved brings together many of the elements that have defined Fessenden as a filmmaker, and tackles the myth of Frankenstein head on. 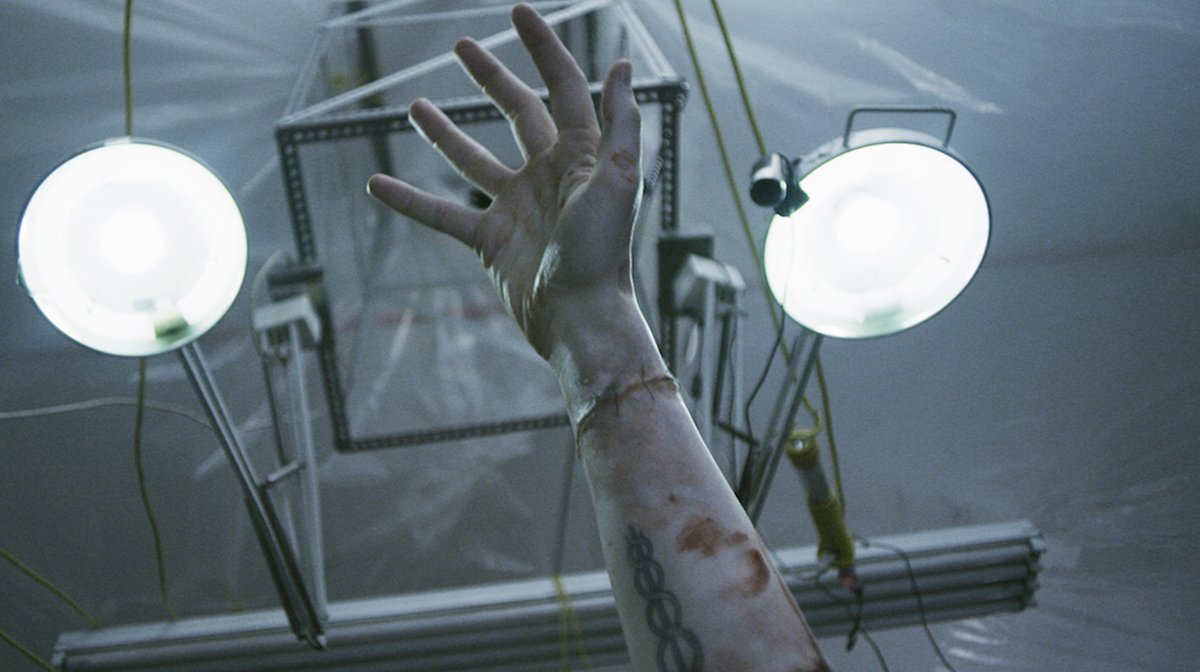 The great achievement of Fessenden is to make a story which is more than 200 years old feel eerily relevant to modern life.

Depraved is a high concept horror film that favours thematic exploration over thrills and scares. Shelley’s novel gives the director plenty to work with in a film that is conceptually tight.

Unfortunately it is a film where the content outshines the filmmaking. Where many horror films have a cool lo‐fi quality which makes the most of their low budgets, Depraved can feel amateurish.

This is not helped by some very cheap special effects that look like they have come from a bad episode of Dr Who or a student remake of The Matrix. 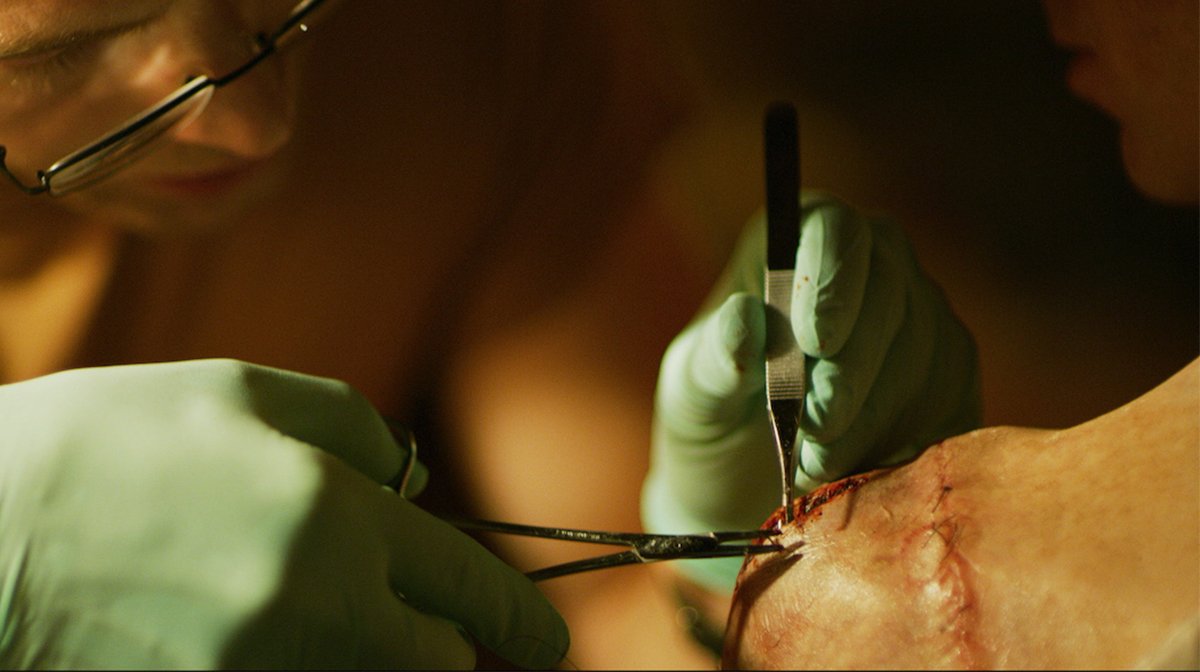 It is hard not to admire Fessenden’s commitment not just to Frankenstein, but also to the horror genre.

Throughout his own work and that of his production company Glass Eye Pix, he has given horror fans a lot to cherish over his 30 year long career.

Depraved may be a modern retelling of a familiar story, but it is intelligent and creative enough to make it feel new.