With some films you can’t ever imagine feeling like you need a sequel to them. And with others, you can’t wait for the next instalment.

Did I feel as though I needed a follow up to Zombieland? I thought I was fine without.

But I’ll hold my hands up. I was wrong. 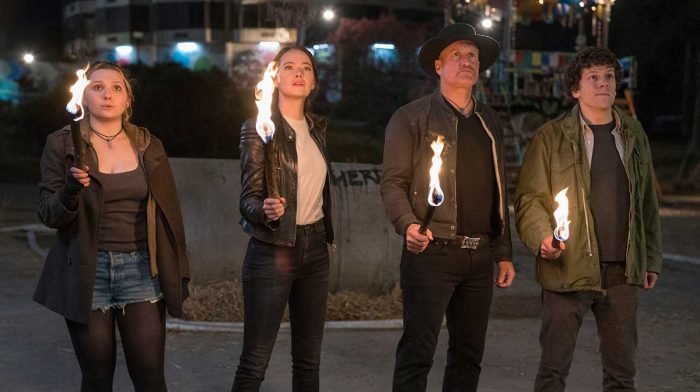 And not because Zombieland: Double Tap is anything new. In fact, it’s much of the same.

It presents a threat that’s only slightly more menacing than the zombies from the first film, and at times strays into trying a little too hard. But that doesn’t mean you won’t have a whale of a time.

2009’s Zombieland is a film I was warm on, but not one I’ve ever bothered to revisit, something I know isn’t the case for many others. But had I remembered it being anywhere near as funny as this second instalment, I’d have revisited it much sooner. 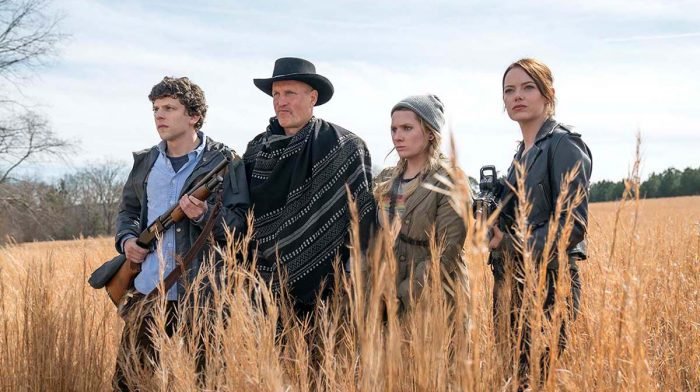 Thankfully most of what you see in the trailer is just the setup of the film, and there’s a lot more to come.

The quartet are joined by an injection of fresh blood in the form of a hilarious Zoey Deutch, the wonderful Rosario Dawson and the Columbus/Tallahassee doppelgängers seen in the trailer; Thomas Middleditch and Luke Owen. 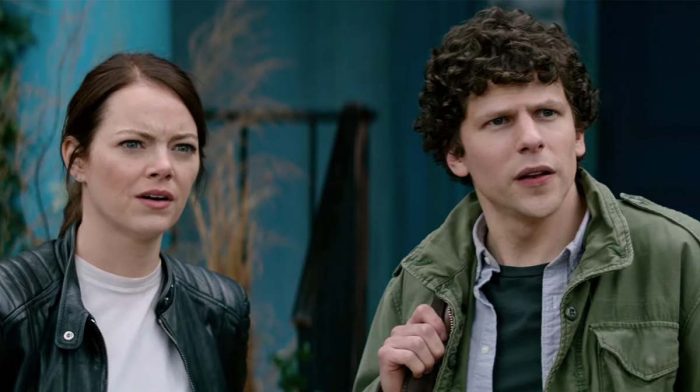 The relationships between the characters are uncomplicated overall, but that means you can quickly slip into the interplay and the inside jokes between them, and that’s what really makes the film.

It didn’t feel as though the main point of the script was character development. In fact none of the characters even come close to learning anything; but that’s easily forgiven.

The comedy-first approach to Zombieland: Double Tap’s script means it’s really fun to hang out with these characters for a very well-timed one hour and 40 minutes. And in all honesty, a longer running time would have been absolutely fine. 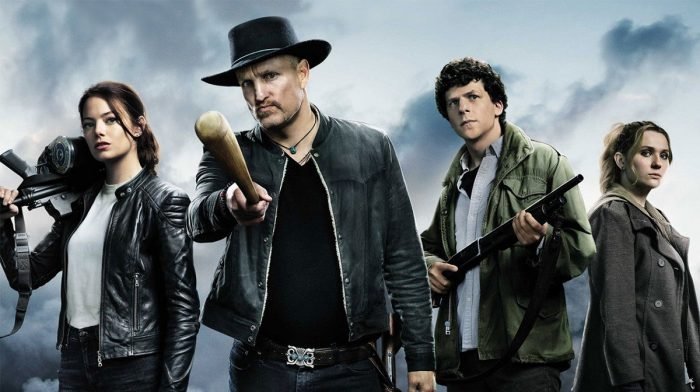 While the main plot points don’t really do much in establishing a threat, the comedic turns by the entire cast make up for any story driven shortfalls.

Deutch’s Madison gets a lot of focus in the film’s trailer, and I wondered if what we’d seen already would be the entirety of her performance. But that’s certainly not the case as Deutch gives us a new, hilarious character that undoubtedly deserves the MVP award.

But she has to fight for that title with the wonderful Stone. More than the others, her career has blossomed into something that felt like Zombieland was far behind her, but armed with a quick wit and a heck of a lot of firepower, Wichita is easily my favourite character in this film. 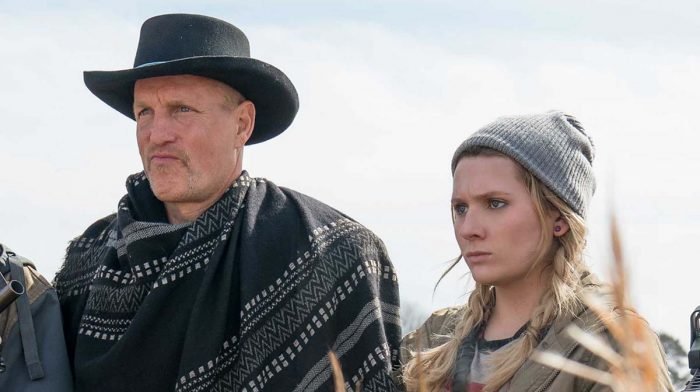 Overall, Zombieland: Double Tap comes as something of a surprise.

It’s a much funnier film than expected, has all of the self-aware jokes you’d want and really plays on the things that stand out from the first film.

Without going into detail, there are references to the Terminator movies throughout Double Tap, which feels apt because much like that franchise, the first instalment is well loved, but the sequel is most definitely the better film.

Zombieland: Double Tap will be released in UK cinemas on 18th October.

Martin's love of films started after watching Twister on VHS on repeat at his grandmother's house. A Marvel enthusiast, Netflix worshipper and Disney fanatic, Martin thinks far too much about TV and movies and then writes about them and the impact they have on us.