The best horror soundtracks are tense, anxiety-inducing, and, ultimately, a crucial part of the filmmaking.

A horror movie’s music can truly make or break it, with the sonic landscape setting the tone for each scene and moment. If it’s overly dramatic or too subtle, you miss the opportunity to create that emotional connection with the viewer.

So why would you want to listen to that by itself on vinyl? It sounds strange, but by just listening to a horror film’s score, you can fully appreciate the craft of building fear with music. With each track you can envision the scene it accompanies, while giving yourself over to the music. You can feel the fear, anxiety, and even get a slight adrenaline rush from just experiencing your favorite horror film’s score.

So if you’re looking for horror soundtracks to add to your collection, and to better appreciate the composers working in the genre, check out these ten vinyl scores, which are all available on Zavvi. This list features a mix of horror classics and recent releases, showcasing the range of horror scores and the feelings each are able to evoke through the power of music. 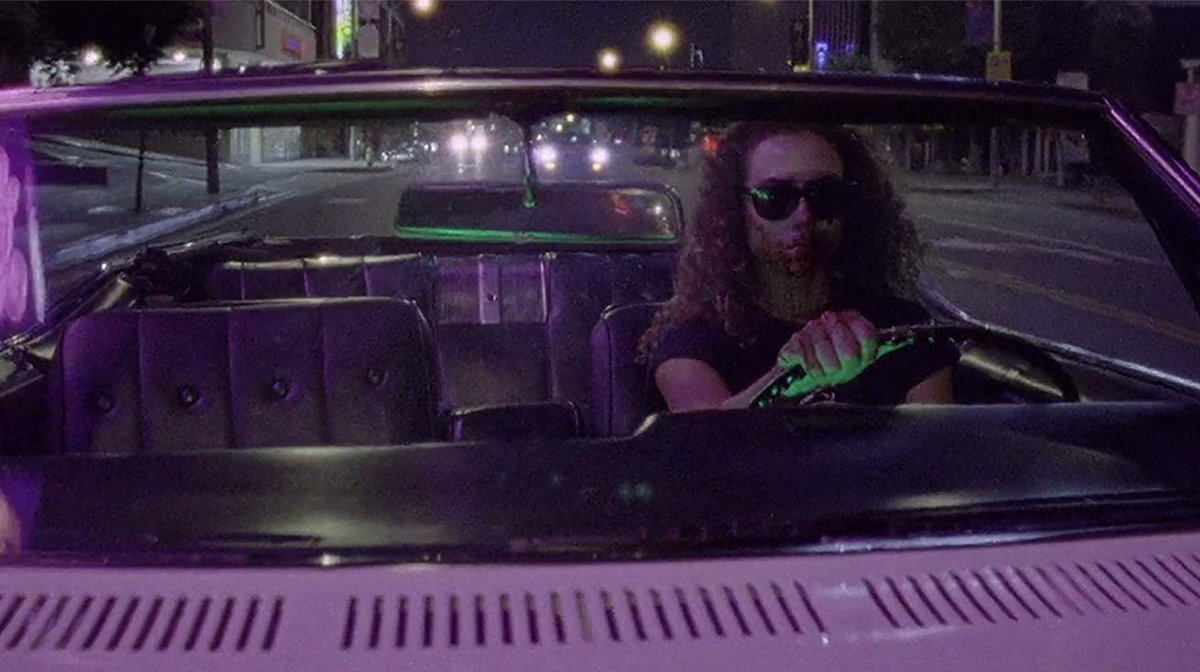 Bliss, Joe Begos’ trippy, bloody vampire film about the assholes of the art world, drips with atmosphere. While protagonist Dezzy lurks at dive bars and house parties, there’s a pulsating dark energy that surrounds the film.

Steve Moore’s score provides the foundation for that energy with electronic sounds that drone and scream with Dezzy’s moods. He takes cues from Begos’ punk rock background, but creates something more menacing.

Think Jóhann Jóhannsson’s score for Mandy but on designer drugs from Los Angeles. The score feels like it’s creeping around your head, circling like a hungry predator, ready to pounce on you at any minute. 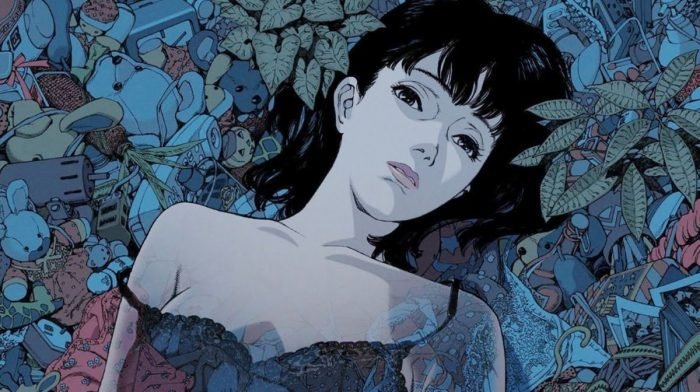 Satoshi Kon’s animated horror film Perfect Blue is about music, obsession, and identity. Popstar Mima has given up a career in music to become an actress, but begins questioning her decision as she fades away from the spotlight.

Masahiro Ikumi translates that confusing state into a soundtrack full of conflicting sounds and creepy humming that is reminiscent of Mima’s own past music career.

The music is a cacophony that confuses the viewer, putting them in a similar mental state to Mima. Just as she struggles to decipher reality, we also struggle to understand what’s real thanks not only to Kon’s story, but to the score created by Ikumi. 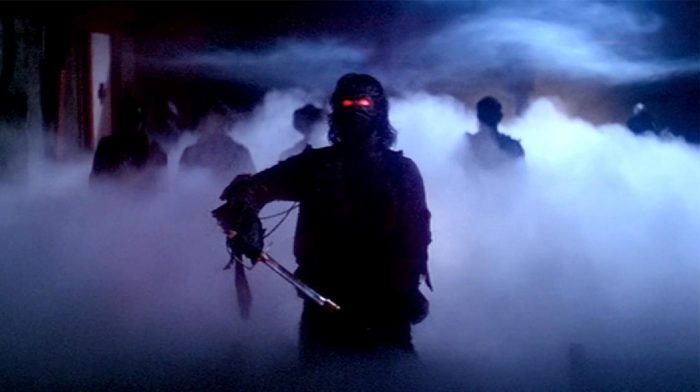 John Carpenter is a legend in more ways than one. He is not only a phenomenal director, but he is also a skilled composer, writing the scores for most of his films.

This includes his 1980 killer ghost story, The Fog. While it may not be as complex as other scores on this list, that does not take away from the emotional power of Carpenter’s work.

Using synths and a keyboard, he is able to tell the story of angry ghosts, their invasion of a small coastal town, and the utter terror that ensues.

Halloween III: Season Of The Witch 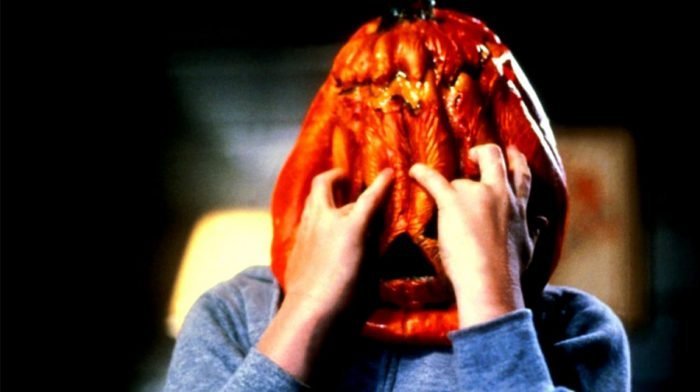 Yes, there is another John Carpenter score on this list because he’s just that good! This one is Halloween III: Season of the Witch, the third film in the Halloween franchise.

This installment does not include the iconic Michael Myers, which requires a new soundscape. For Halloween III, Carpenter leaned into a score that layered more synth and keyboard to create an air of mystery around the film: what really is the Silver Shamrock?

His music strikes a balance between horror and crime thriller, keeping up a strong pace that builds and builds to the film’s climax.

Carpenter did not write the absolutely addicting Silver Shamrock commercial song (it was penned by Tommy Lee Wallace), but it is still included in the soundtrack. It would be a crime if it wasn’t.

Twin Peaks: Fire Walk With Me 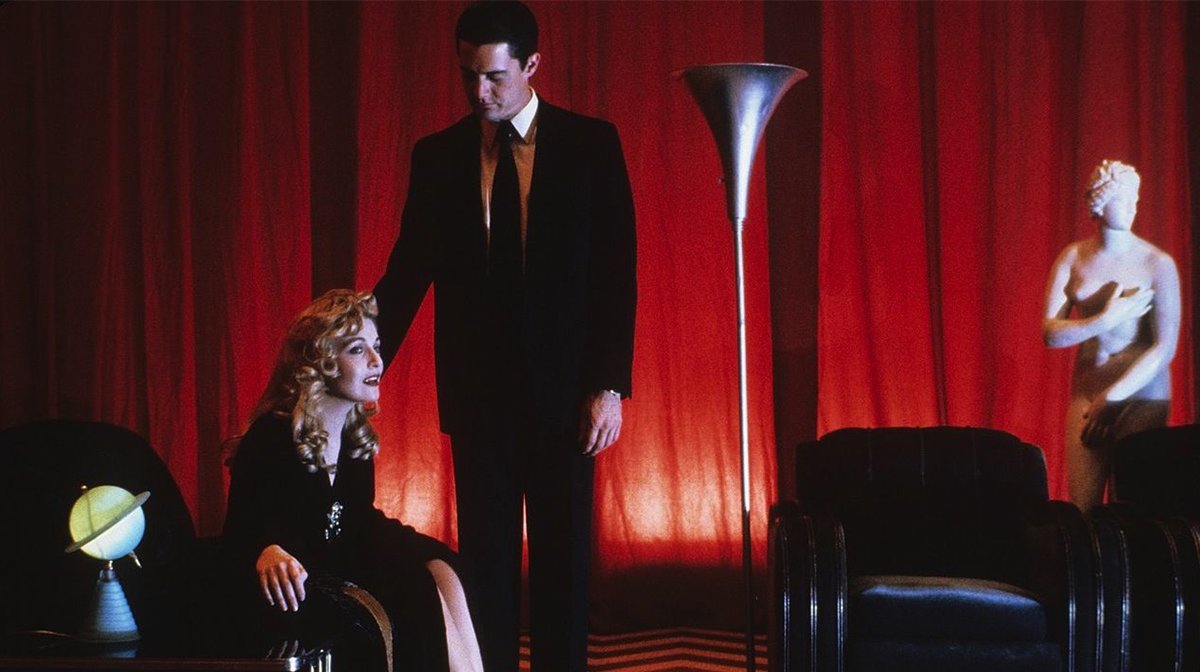 Angelo Badalementi is an icon known for his work with David Lynch on Twin Peaks. So it comes as no surprise that he scored Lynch’s feature film prequel to the television series, Fire Walk With Me.

Again, Badalamenti uses elements of jazz music to create a score that hits the several genres Lynch is working within: melodrama, tragedy, and horror.

His use of the saxophone makes parts of the film feel seedy, grimy, and clandestine. Then, he moves to the piano to portray the tragedy of Laura Palmer. Then, again on the piano, he portrays the melodrama seen in her friendship with Donna.

Badalamenti is able to understand the strange language of Lynch and match it with an even stranger score, one that has earned him a special place in the hearts of hipsters everywhere. 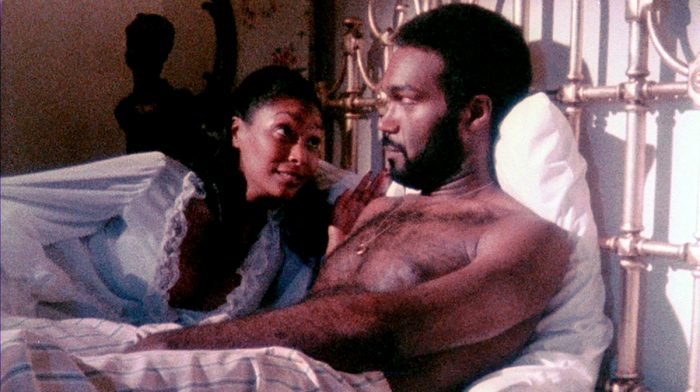 Bill Gunn’s vampire film Ganja And Hess is a beautiful fever dream about African American identity, religion, and sex. It passes by in a strange haze as the titular couple fall in love while experiencing blood lust.

Accompanying the experience of the film is Sam Waymon’s score that weaves together different musical traditions, from blues and jazz to tribal chants, to create a tapestry of identities and feelings.

This is not just a horror movie, but a piece of cinema about trying to understand who you are, not just in this moment, but in the grand scheme of the universe. 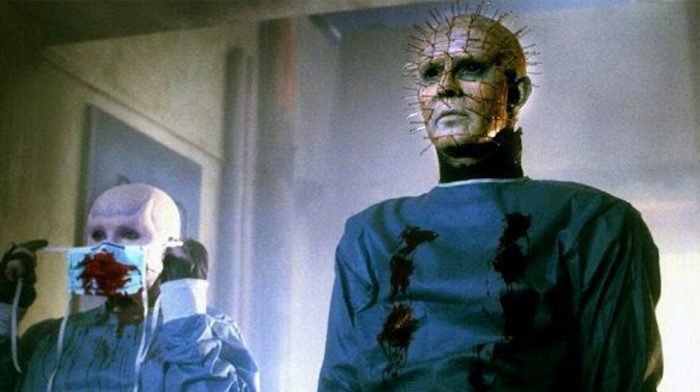 Clive Barker’s kinky and violent Hellraiser is a horror classic that portrays the intersection of horror and sexuality perfectly.

In the second installment of the franchise, composer Christopher Young takes his score from the original film and pushes it to an even grander scale in Hellbound: Hellraiser II.

It is all about big, delightful melodrama, while also creating fear with a full string and brass section, as well as choir performances.

Young deftly maneuvers through the film’s emotional arcs with his musicians, which calls for several relistens as the listener discovers something new each time they visit the score. 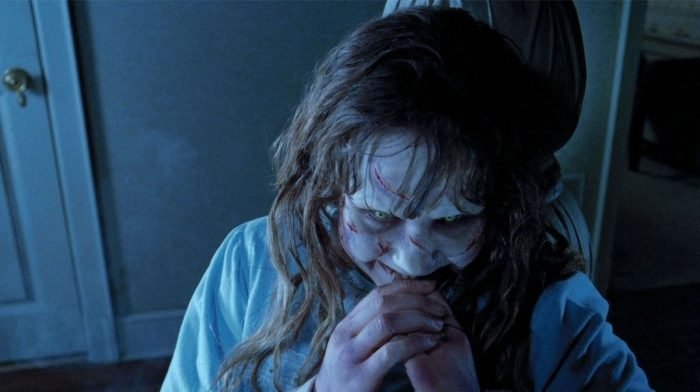 Most horror fans are familiar with the iconic song Tubular Bells that served as the theme song for Willam Friedkin’s horror classic The Exorcist. While Mike Oldfield wrote that song, the rest of the score was done by the National Philharmonic Orchestra.

Their pieces give the film an added layer of drama and fear as violins are played like horrifying instruments from hell, creating an insect-like cacophony.

The song, String Quartet, is particularly disconcerting as the musicians pluck strings seemingly at random to create the most uncomfortable part of the score.

It is a testament to the skills of musicians and how they are not just capable of performing complex concertos. They can also play ‘ugly’ music fitting of a horror movie.

A Nightmare On Elm Street 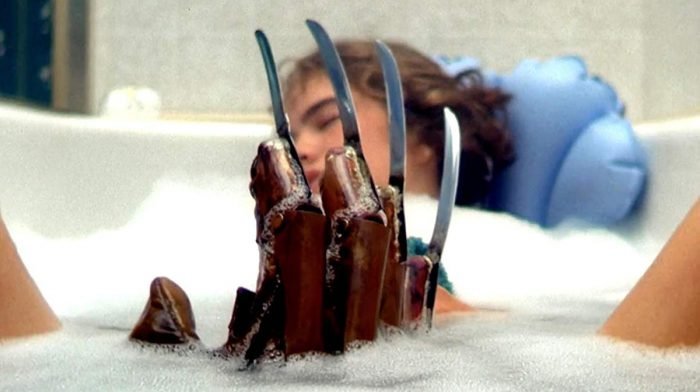 Charles Bernstein’s score for Wes Craven’s A Nightmare On Elm Street hits all of the 1980’s slasher beats, which is why it’s so perfect.

It’s full of twanging synths and the occasional drum machine to truly capture the spirit of the time. But besides that, the score is able to capture the strange dream-like quality of the film.

While the film is about a dream-invading serial killer, it still has a vague ethereal haze around it as teenagers drift in and out of sleep, existing in a strange liminal space as they try to fight their heavy eyelids.

Bernstein balances the fear of sleep with the desire for it through the score, delicately creating quiet moments that are quickly interrupted as the beat speeds up and the synth feels like it’s buzzing. 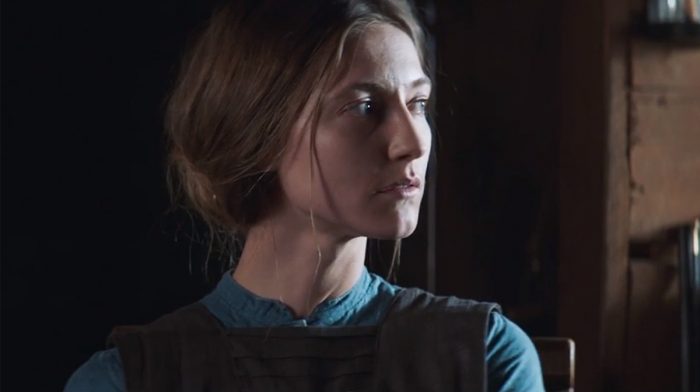 Like the soundtrack for The Witch, Ben Lovett’s score of Emma Tammi’s 2019 horror film The Wind features ear-drum-shattering violins that convey an anxiety-inducing tension found in a world where women are pushed to the side.

However, what makes Lovett’s score different is his use of wind-chimes that portray a rather disarming feeling of peace that is abruptly shattered by loud clashes of cymbals or the banging of drums.

Tammi’s slow burn horror is a heart-breaking and terrifying look at the role women were forced to play as men forged new paths on the frontier, and Lovett captures that energy in the score. His music flows through the scenery, and your ears, like the chilling wind through the prairie grass.