We haven’t seen them for 17 years – it’s 25 since the original Bad Boys hit the screen – but lovable odd couple Mike and Marcus are back in cinemas, and on the streets of Miami, in the first big action flick of the year, Bad Boys For Life.

But does it live up to the others? If you need reasons to see it, we’ve got five… 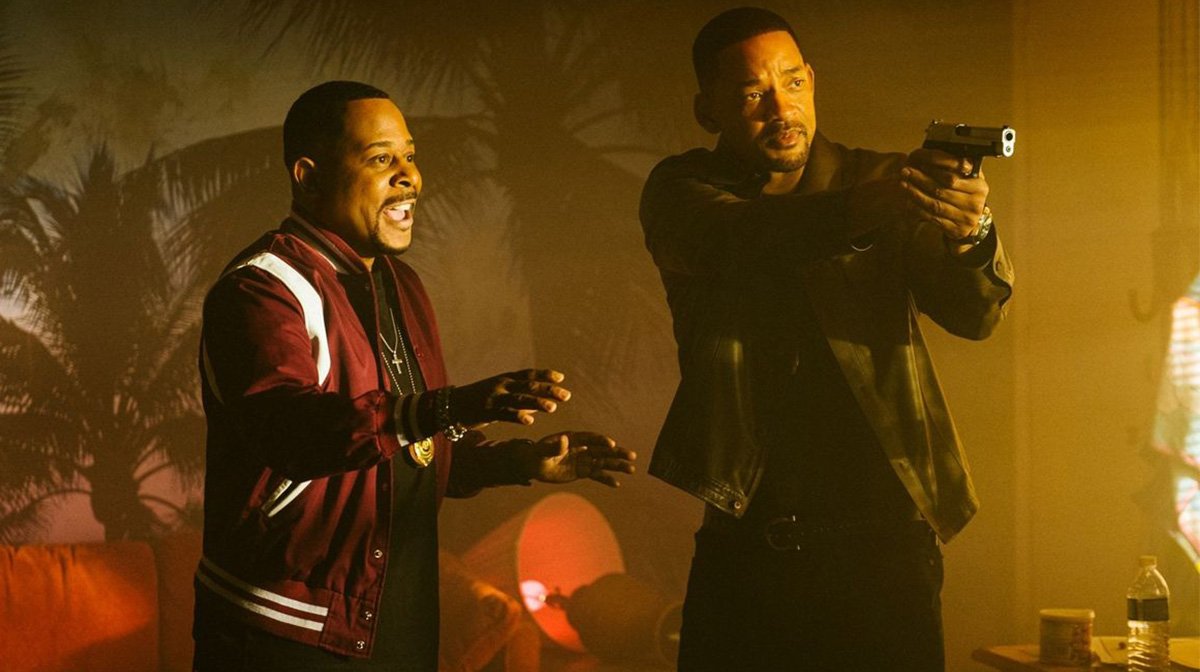 It wouldn’t be Bad Boys without them. This time round they’re older – not necessarily wiser – but that odd couple partnership is still going strong.

Marcus (Martin Lawrence) is still the family man, Mike (Will Smith) is still the commitment-phobe crime fighter, and that’s at the root of much of the banter.

Everything we loved about them in the first two films is there, from Marcus fretting about his lack of intimacy with his wife, to Smith’s own brand of cheeky charm, and his vanity. And his car, of course.

But as they’re older, there’s more, and it all adds up to a good laugh. And if you were wondering if anybody else from the original cast is back, then the answer is yes. Uber-stressed Captain Howard (Joe Pantoliano) returns and is in for an even more fraught time than ever. 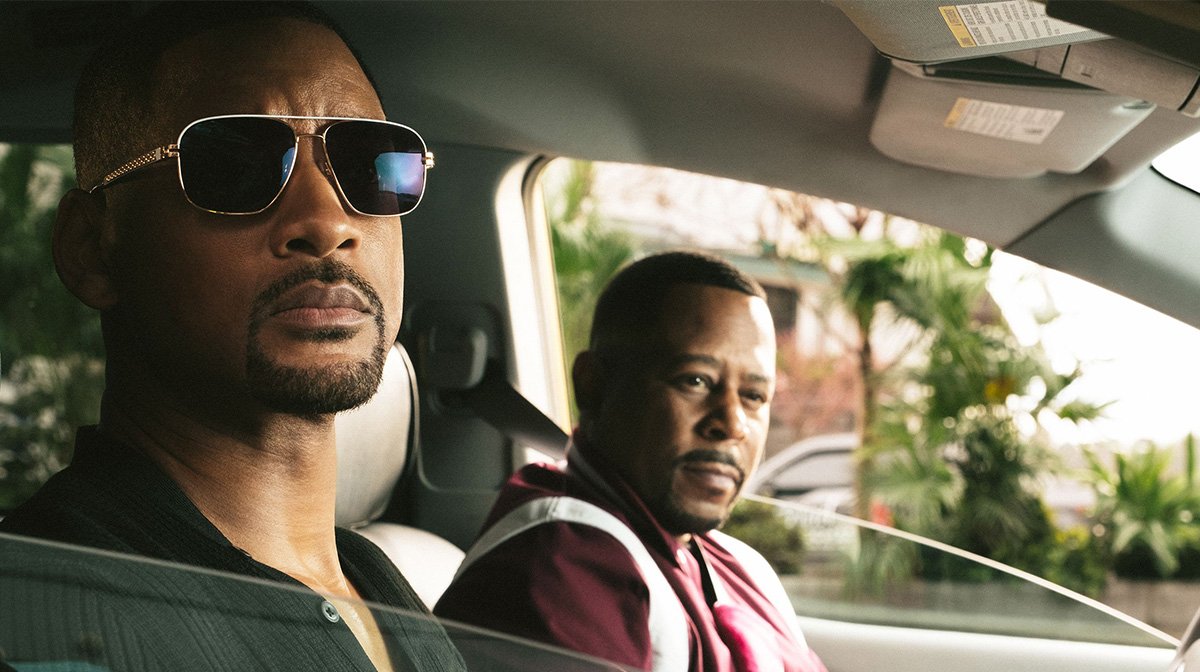 Jerry Bruckheimer was the unstoppable force of the 80’s and 90’s, producing blockbusters like Top Gun and Con Air, as well as moving into TV for the CSI franchise.

His style was unmistakable – glamorous, sun-soaked locations, sweeping tracking shots over long expanses of water, high-octane action – and he brought it to both Bad Boys movies.

He’s producing again and that style is still here, third time round, giving the film a definite 90’s vibe. Mike still drives a blue Porsche, the scantily clad beach babes are still there, although fewer than before, and Lorne Balfe’s soundtrack harks back to the period as well.

Prepare for a nostalgia ride at top speed!

Bangs For Your Buck 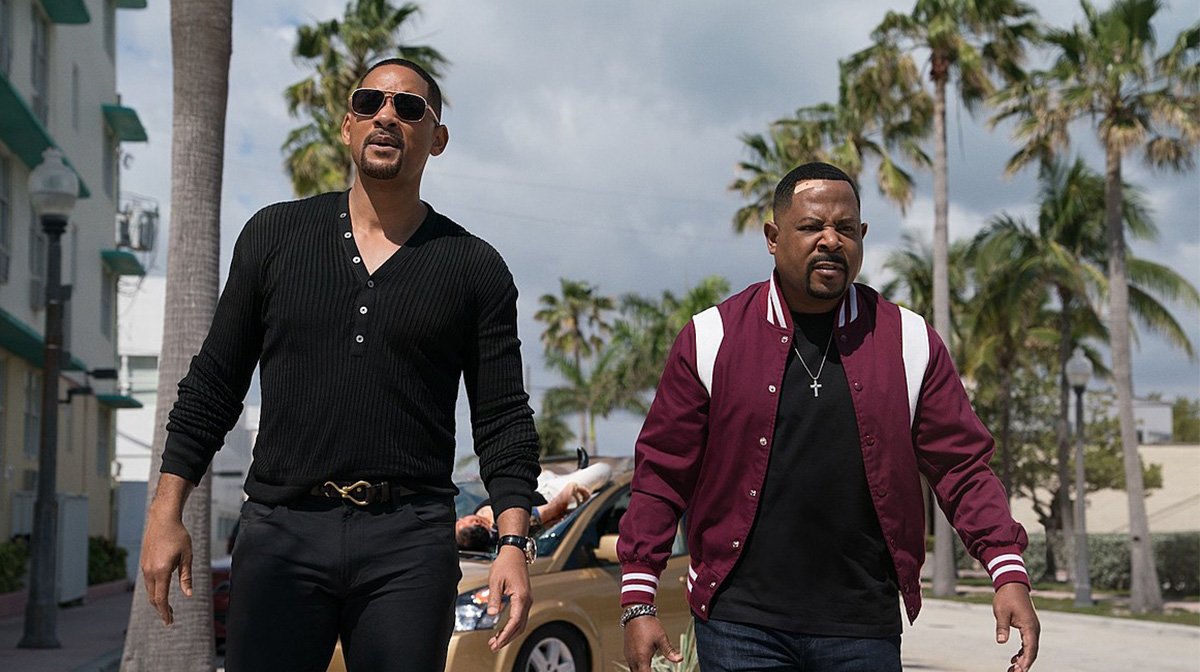 If you wanted to start 2020 with a bang, then look no further.

The action comes thick and fast, as you’d expect from the franchise, starting with a high speed motorbike chase through Miami, and finishing it in truly explosive fashion.

The Bad Boys certainly give you plenty of bangs for your buck right from the start and although the quieter moments do sag a little, they soon rev up again, and everything gets cranked up to 11. No chance of dozing off through this one! 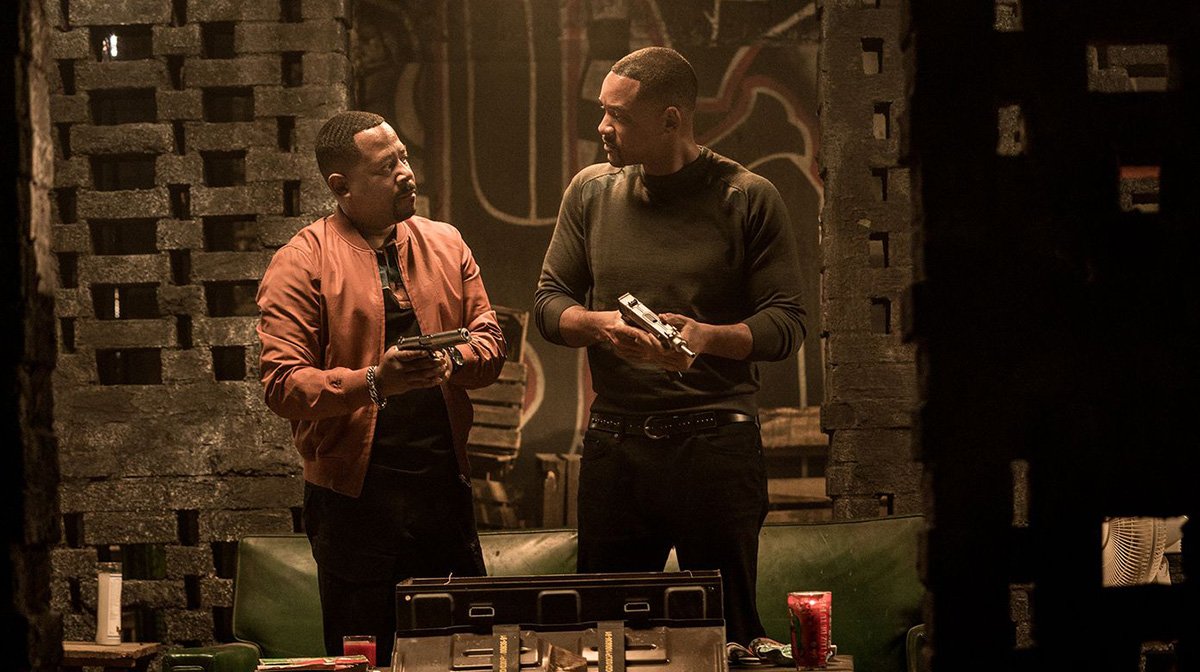 Those advancing years mean more opportunities for laughter, and the film doesn’t hold back. Mike’s on the receiving end most often, with Marcus winding him up about dying his goatee.

Midnight Cocoa Bean is the shade of choice, but if you look carefully at some of Smith’s close ups, it doesn’t seem to work that well!

Conversely, Marcus needs glasses for distance – a definite disadvantage when in hot pursuit – and is still hung up about his lack of intimacy with his wife.

His attempts at a peaceful retirement means a change in attitude, so much so that he wants them to be ‘Good Men’ instead of ‘Bad Boys’.

Imagine that as their theme song? We think not… 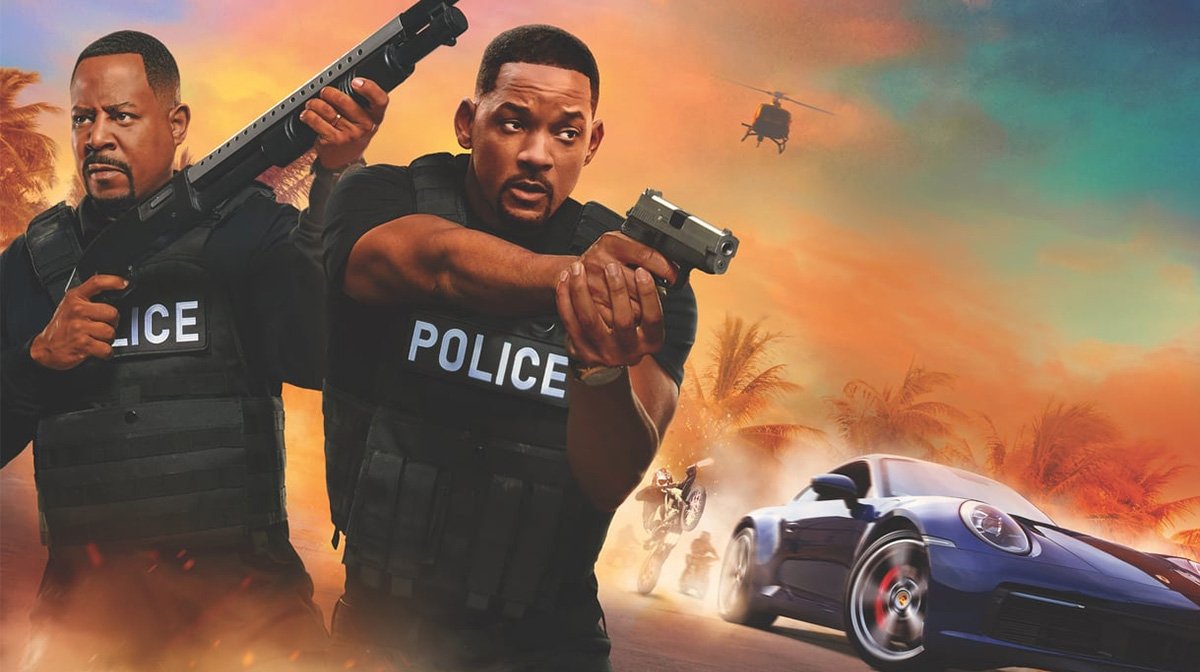 He directed the previous two outings and his legions of fans will be thrilled to know he’s back again, but this time not quite in the way you expect.

Bay’s replaced in the director’s chair by the double act of Adil El Arbi and Bilall Fallah who’ve preserved his style, but given it their own stamp as well, lingering more over the weaponry and high-tech equipment used by the Miami police – and there’s plenty of it – rather than the glamorous women.

Bay’s still around, though. Watch out for a certain wedding guest when Marcus’ daughter ties the knot and you’ll see what we mean…