Hot off the heels of the success of their latest theme park expansion, Star Wars: Galaxy’s Edge, Disney have got to work on their next project.

A $14 million Marvel themed land based on the popular comics and movie franchise will reportedly open next year at Disneyland Resort’s California Adventure Park.

And if you thought that wasn’t exciting enough already, it will feature a microbrewery much to the delight of the god of thunder himself. 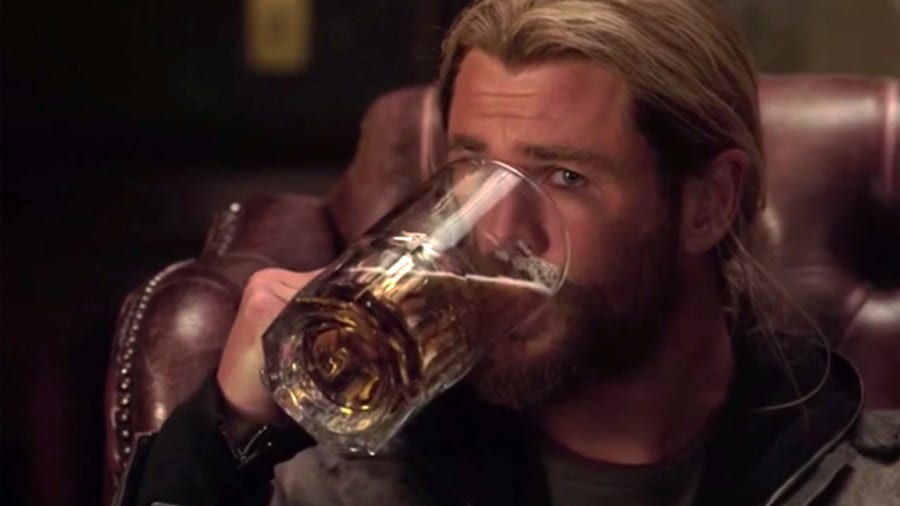 According to The Los Angeles Times, the city of Anaheim has approved several building permits for the expansion.

This includes a merchandise store which covers more than 2,000 square feet, and a character meet-and-greet area.

The news outlet adds that while Disney representatives declines to comment on what the new attractions will be, previous reports have mentioned an interactive ride which lets visitors help Spider-Man defeat his enemies. 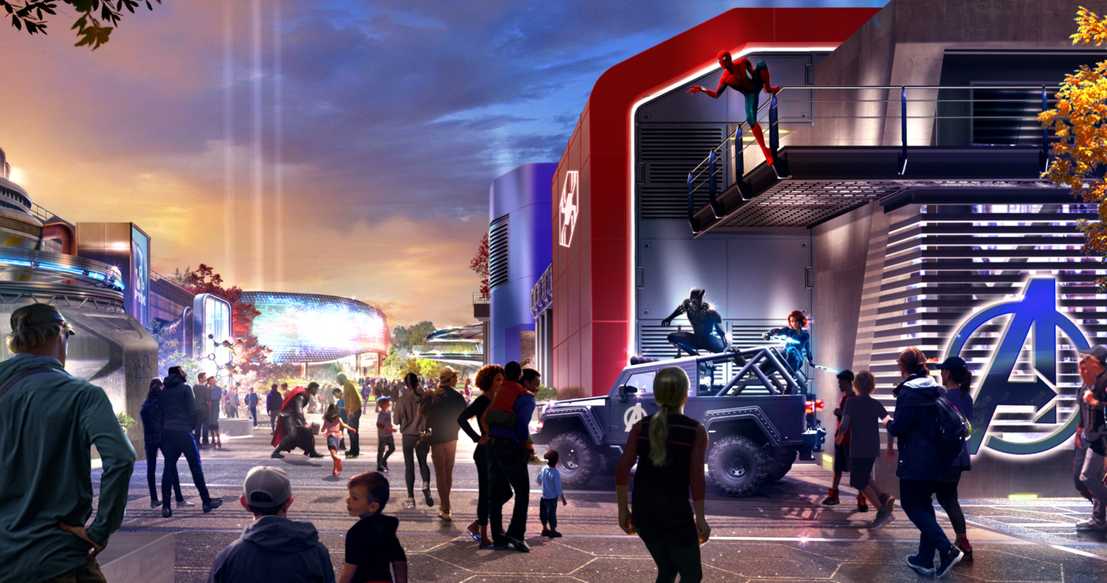 Attraction A Bug’s Land, which is based on hit movie A Bug’s Life, is currently being torn down to make room for the new expansion.

Dennis Speigel, president of the Ohio-based consulting firm International Theme Park Services, said now is the right time for Disney to be working on the Marvel expansion:

They are coming back to capitalise on what’s going to be a huge success with Galaxy’s Edge. It’s the right cross and then an uppercut that knocks the market out. Marvel has never been hotter than what it is right now and they’ve got to squeeze as much as they can. 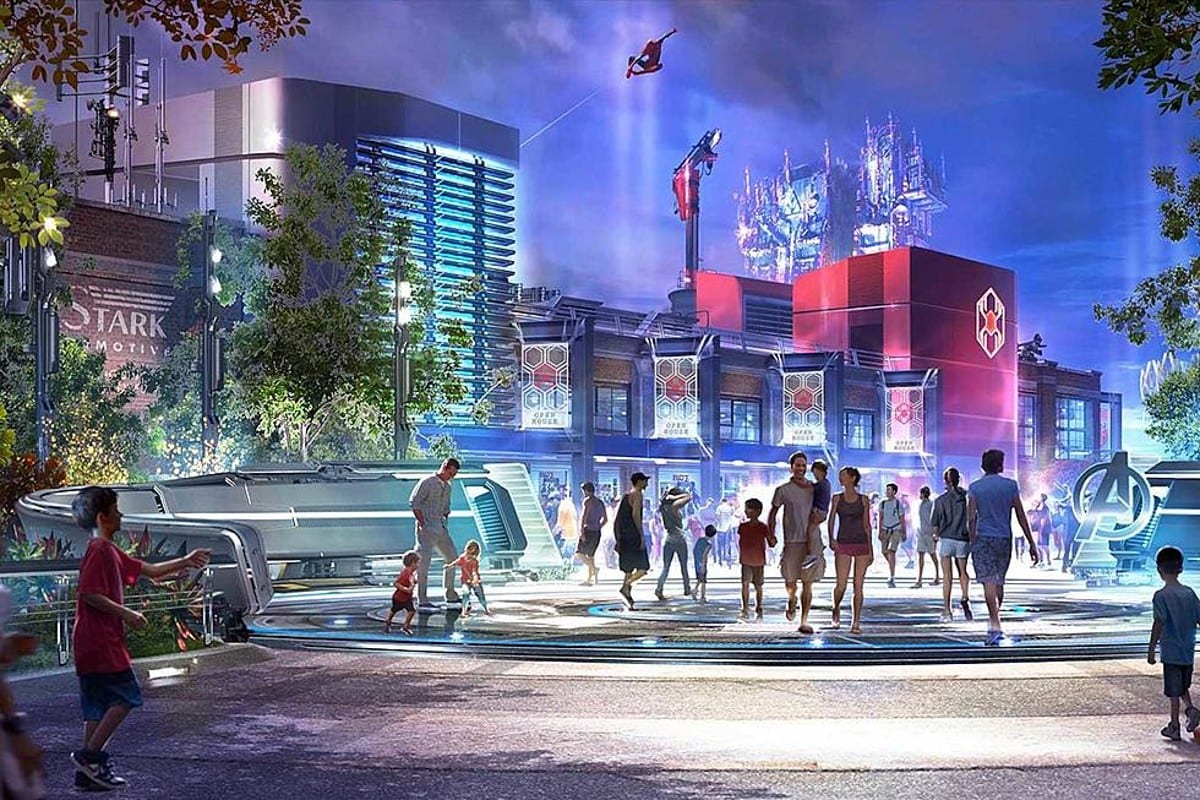 Marvel attractions will also open at Hong Kong Disneyland in 2023, the Walt Disney Studios Park Paris in 2020 and at Florida’s Epcot park in 2021.

It is expected more details about the Marvel land will be revealed at the D23 Expo in August.

Will you be going to this Marvel theme park? Let us know on social media!