Visual effects are such a huge and important part of the filmmaking industry, helping bring to life scenes which previously belonged only to our imaginations.

From simply changing the lighting of the sky, to creating huge monster battles, visual effects are used in a variety of ways, and always have been.

Zavvi spoke to visual effects artist Juan Pablo Acosta Duarte to learn more about the industry and his work on films including Aquaman, Godzilla: King of the Monsters and Wonder Park. 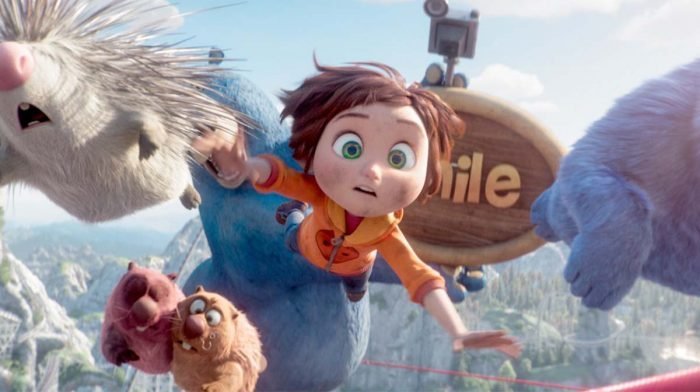 How did you first get involved with visual effects?

So I started around 10 or so years ago. I studied journalism and did a lot of courses in my time, like photography, lighting and scripting. I just did a bit of everything that has to do with the film industry.

Early on in my career I met someone from New Zealand who was working in the industry, and he was the one that introduced me to Maya, a computer graphics software.

I then couldn’t stop, I fell in love with it. My final project was a 3D short film, and I went on to do a Masters degree in 3D animation. I then did a second one in Spain. Now I am a VFX artist for big movies, and loving it. 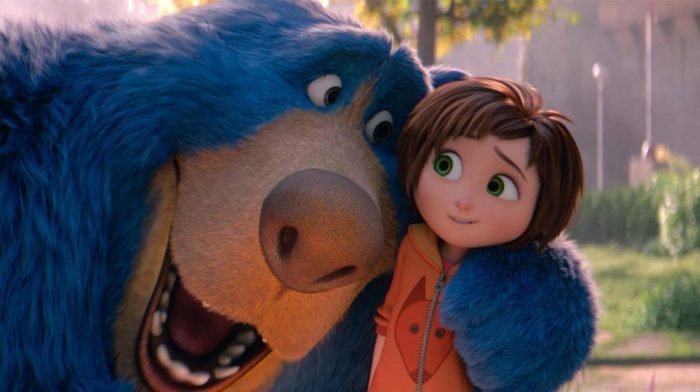 How would you explain what you do in your job on a day-to-to basis, if people are unfamiliar with visual effects?

When I explain what I do, I normally take a movie that I like, let’s say Rango, and then they say, ‘ah so you work on that?’

But it’s really funny, every time someone asks me what I do, they are shocked that I work in the film industry, and then get me to explain what my job is. 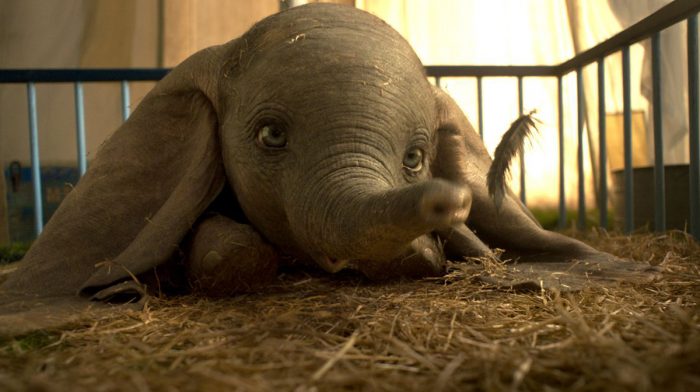 So you worked on Wonder Park. What was your role on that film?

So on this film I was a visual effects artist, working on explosions, fire, smoke, fluids, water, snow and sand, and the destruction that you see in the movie.

When I first started, one of the scenes I worked on was a water scene with fireworks, so it was tricky and very technical.

I had to really focus on the light from the fireworks, and the splashes that were going to come from the collisions. It was super technical!

Is there a difference between working on an animation, to working on a live-action movie?

Well it is the same craft, so you use the same tools no matter the movie. But when you are working on a cartoon, you can be more artistic. We are used to reality and know what foliage for example looks like, but we can get more creative with it.

Directors often have an exact idea of how they want the movie to look, so we leave that reality in animation.

In live-action we have the slate and scenes, and we have to match what we see there. So if we see that the wind is strong, we need to replace blades of grass, trees and plants in relation to the characters. We are restricted to reality. 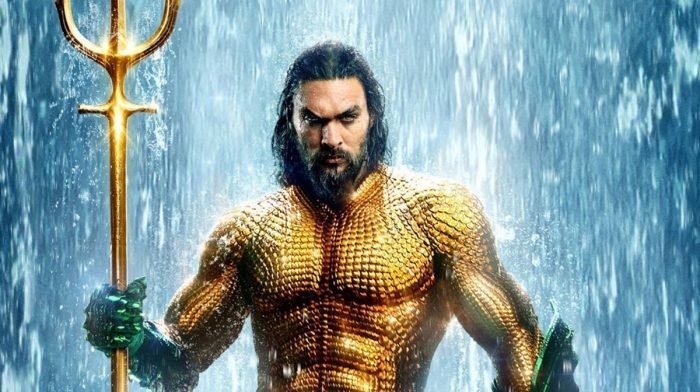 On Dumbo, Aquaman and Godzilla: King Of The Monsters, what did you do on these films?

So on these films I was a technanim artist, so it is all to do with the characters. So with animals it is fur, with others it’s the cloth they wear.

I work on how it looks, and how it changes and moves when it comes into contact with things.

This also included working on foliage, grass, a bit of everything to be honest. So different to Wonder Park, no explosions! 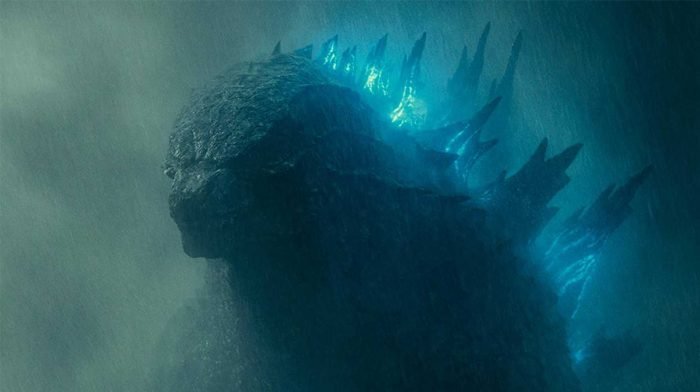 How long do you typically work on a film for?

If it’s a cartoon it takes longer, a year-and-a-half to two years. Some of them, because they are so technical, can take longer, three to four years.

Live-action is more fast-paced, so it can take six months to a year. I feel more comfortable with live-action movies, and I like working with different directors, so it’s more interesting for me. 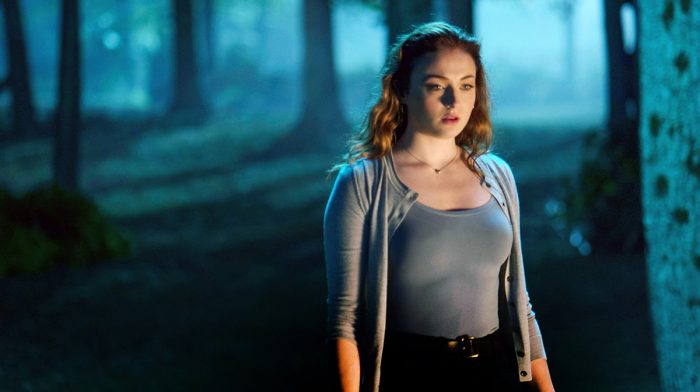 How has visual effects changed since you started in your career, or has it not at all?

They have changed a lot, and have improved a lot. Just compare Toy Story to Back to the Future. Visual effects have been around a lot.

What I love about it is that even I can be like ‘wow, how did they do that’ when I go to the movies. It’s blurring reality, and for me that is a huge step that has been taken. We are making things more real.

It all comes down to the hard work done by amazing artists to get these results.

Wonder Park is available to download and keep on 5th August 2019, and on Blu-ray™ and DVD 19th August from Paramount Home Entertainment. 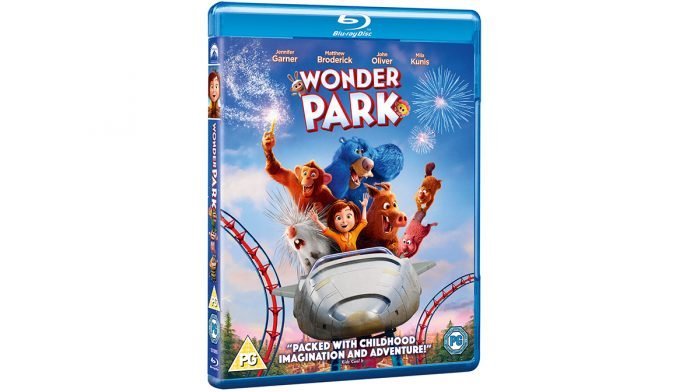