While superhero movies have become one of the most popular genres across the world, it’s taken some time for our favourite heroes to evolve into the billion-dollar, crowd pleasing blockbusters we know and love today.

Although live action superhero movies and TV shows have been around since the late 1930’s, the genre really began to flourish with 1978’s Superman, starring Christopher Reeve as the Man of Steel.

Thanks to a complicated set-up of wires, counterweights and a blue screen – ‘you’ll believe a man can fly’. 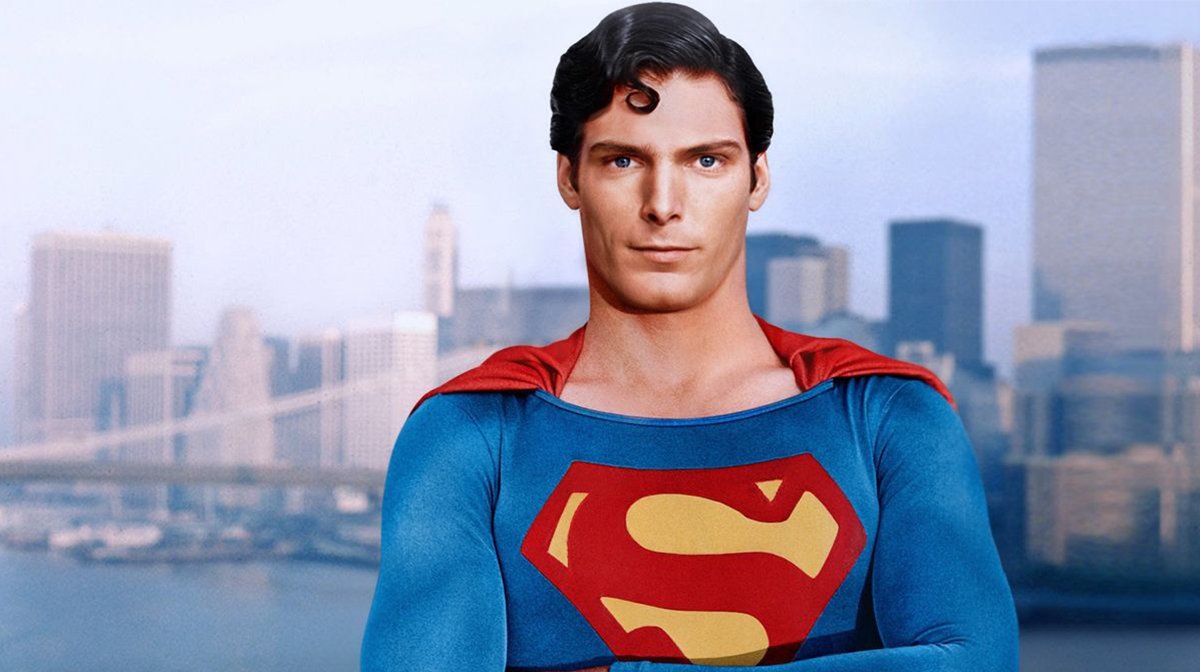 Reeve’s balanced performance of a humble Clark Kent and an inspiring Superman proved to be an instant hit with audiences, and has since become the comparative bar for any performance of the Kryptonian.

While it gave fans a light-hearted hero to root for, the film didn’t wimp out on providing genuine stakes in Supes’ fight with the brilliantly deranged Lex Luthor. Let’s face it, Lois Lane suffocating to death in her car is horrifyingly claustrophobic.

Superman proved that even a cheery, family-friendly adventure could raise the stakes for a near-infallible hero in a truly visceral way. It’s something that Tim Burton gleefully ran with just over a decade later with 1989’s Batman.

The director’s gothic fantasy, combined with a true comic book silliness, delivered a darkly eccentric tale. While it threw out the stereotypical origin story set-up, it still cleverly weaved in Bruce Wayne’s tragic origin during that fateful night in the alleyway. 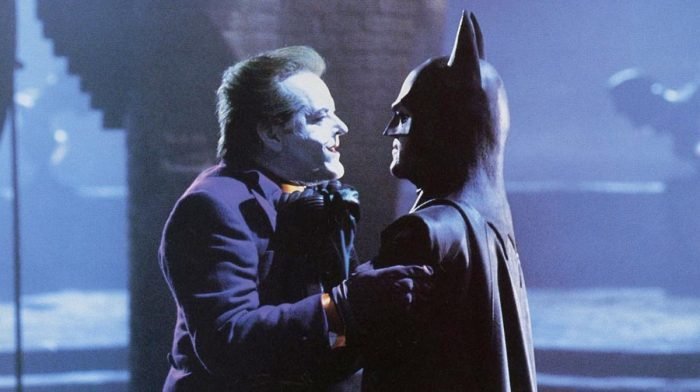 When looking back on Batman, the film feels light in comparison to the violent superhero films of late (yes, Watchmen and Logan, we’re looking at you), but this version of the Joker still evokes an intimidating presence because of Nicholson’s captivating performance.

He’s a flamboyant wildcard who’s completely unpredictable. Has a villain ever delivered a slicker line than ‘you ever danced with the devil in the pale moonlight?’ – we think not.

Sure, this is one of the lighter takes on the Batman mythos, but it proved to be a turning point for the genre.

And although both of Burton’s Batman movies never had any sense of realism (and neither should they), later superhero movies took their gritty approach to help blur the lines between the world of the heroes on-screen, and our own. 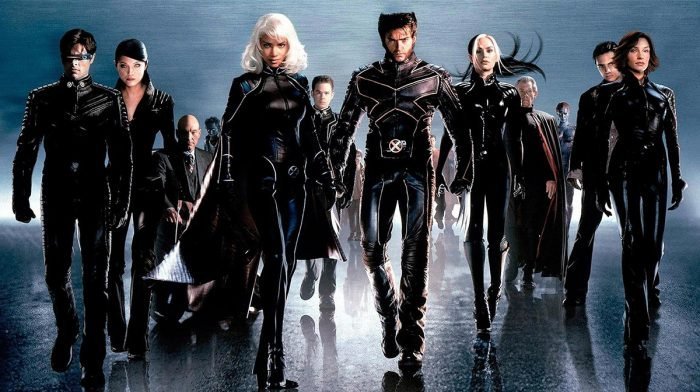 The best example of that is undoubtedly X-Men in 2000, with the series ultimately bringing a semi-realistic take on mutants and superheroes that would set the blueprint for later films.

With the Fox film forgoing the typical blue and yellow uniforms for black leather suits, it asked audiences to imagine what being a superhero would be like in the 21st century.

Mutants have always been outcasts in the comics, with their stories being incredibly relatable to marginalised minorities. Being a mutant was supposedly something to be ashamed of – with the world terrified at what superheroes could do, rather than turning to them every time there’s a crisis. 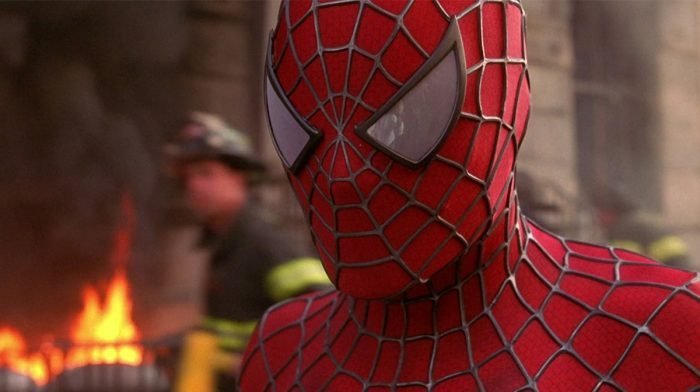 The fact that anyone could wake up with powers drew many fans to imagine themselves joining Xavier’s School for Gifted Youngsters. But the X-Men were constantly hounded by the U.S. military and secret organisations up to no-good, with the press asking for mutant accountability – something that followed Peter Parker in Sam Raimi’s Spider-Man.

While the film gave us Parker’s iconic origin, Spidey was seen as a freak by the press, with many citizens not knowing what to make of him.

And in a post-9/11 world, the film maintained a social message that communities could still be strong in the face of adversity through New Yorkers helping Spider-Man fight the Green Goblin on the bridge.

Even the Green Goblin got the ‘real-world’ treatment, with his usual purple costume being transformed into a green flight-suit from Oscorp. Using science experiments and inventions from wealthy corporations would prove to be a huge part of Marvel’s cinematic future. 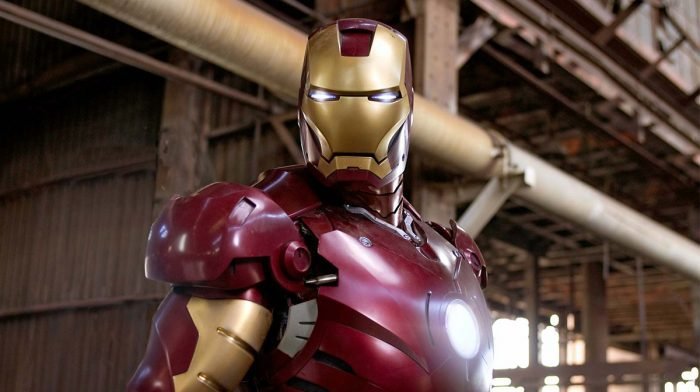 Let’s address the Iron Man in the room. Without Robert Downey Jr.’s lovable rogue, Tony Stark, the franchise probably wouldn’t have been as successful as it was.

The film showed that a B-list hero (honestly, Iron Man wasn’t as popular then as he is now) could be turned into a million dollar icon.

While Marvel repositioned Tony’s origin to line up with the real world and the war in Iraq, it balanced an interesting line of being pro-military and anti-war simultaneously – showing that modern comic book movies can still have some intelligent subtext lurking beneath the heroics.

And thanks to the obligatory easter eggs, future character arcs (hi, War Machine) and storylines were seeded for fans to follow through other films, leading up to some all-important avenging. 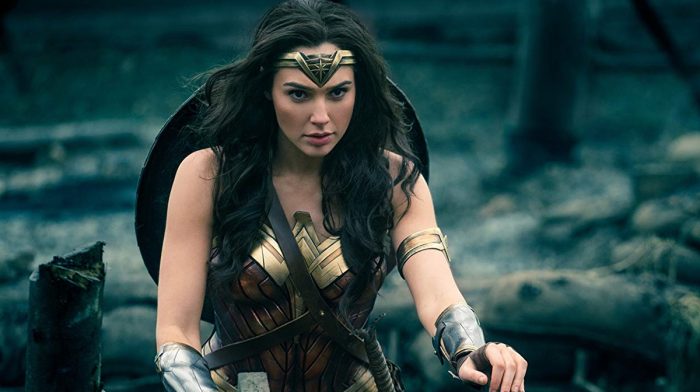 On the other side of the fence, the DC Extended Universe (DCEU) was filled with brooding masculinity from a darker take on Superman, as well as Ben Affleck’s bitter and grizzled Batman.

And after calls for diversity for both on-screen and behind the camera, director Patty Jenkins’ lifted Gal Gadot’s Wonder Woman onto the centre stage – showing that the genre doesn’t just have to be dominated by burly American heroes with some deep-seated trauma.

Diana Prince brings just as much hope to the screen as her male counterparts, if not more. The Amazonian’s insistence that humanity can still be a force for good, even in the horrifying face of WW1, was nothing short of inspiring.

Seeing Diana launch herself into danger in the No Man’s Land scene is incredibly moving, and masterfully brings the hero to life. Wonder Woman not only gave fans the best theme music in the DCEU, but a positive role model that reminds us what superheroes really stand for. 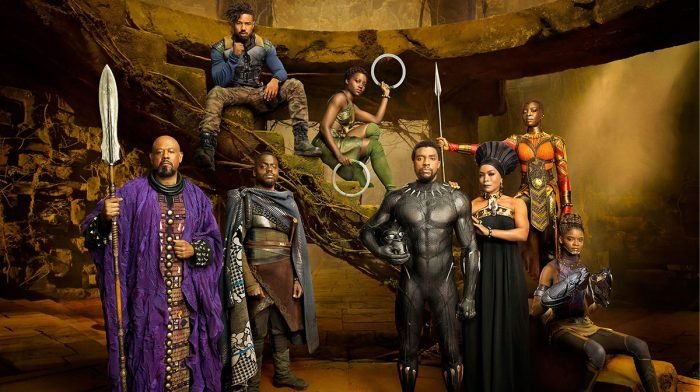 Director Ryan Coogler used a predominantly black cast and crew for the adventure, with audiences across the world rallying to see the African nation of Wakanda fantastically realised on-screen.

The incredible Afrofuturism adventure challenged the stereotypes of superhero movies, with a majestic group of warrior women making up the country’s elite fighting force, while T’Challa’s sister is smarter than Tony Stark himself.

The film arguably has one of the best villains to grace our screens in years, with Michael B. Jordan’s Killmonger attempting to push back against the oppression of white supremacy across the world by using Wakandan weapons. If the character’s direction was changed even slightly, there’s a world in which he’s a hero. 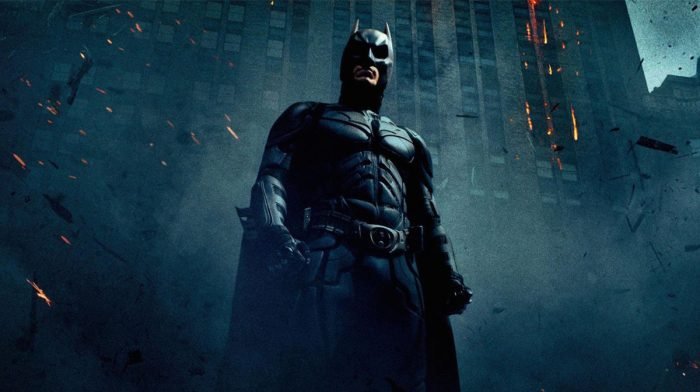 Obviously, some honourable mentions have to be made including the adult humour of Deadpool, the brutally emotional journey in Logan and of course, Christopher Nolan’s groundbreaking take on the Batman mythos.

We might have moved away from the predictable origin stories of old, but clearly you can still teach an old genre new tricks.