Now Phase Three of the Marvel Cinematic Universe (MCU) has ended, history’s biggest superhero franchise is taking a well-earned rest. The longest rest it’s taken, in fact, since Guardians of the Galaxy came out in August 2014.

But the next film Black Widow, the first entry in Marvel Studios’ hotly anticipated Phase Four, is still eight months away. How are we going to cope? 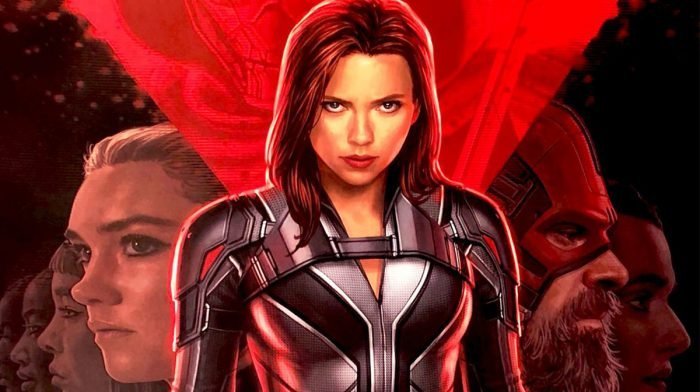 Of course, now is the perfect time to delve back into the comic-books and refresh ourselves on the source material (not least the lesser-known The Eternals, due in November 2020 — we recommend Neil Gaiman’s take on the series), while we can all revel in the conclusive, epic craziness of Avengers: Endgame thanks to its imminent Blu-ray release.

But it’s also the perfect time to remind ourselves there’s far more to superheroic visual entertainment than the MCU. Thanks to these TV shows and movies, we may just make it through to May…

The Boys – streaming now on Amazon 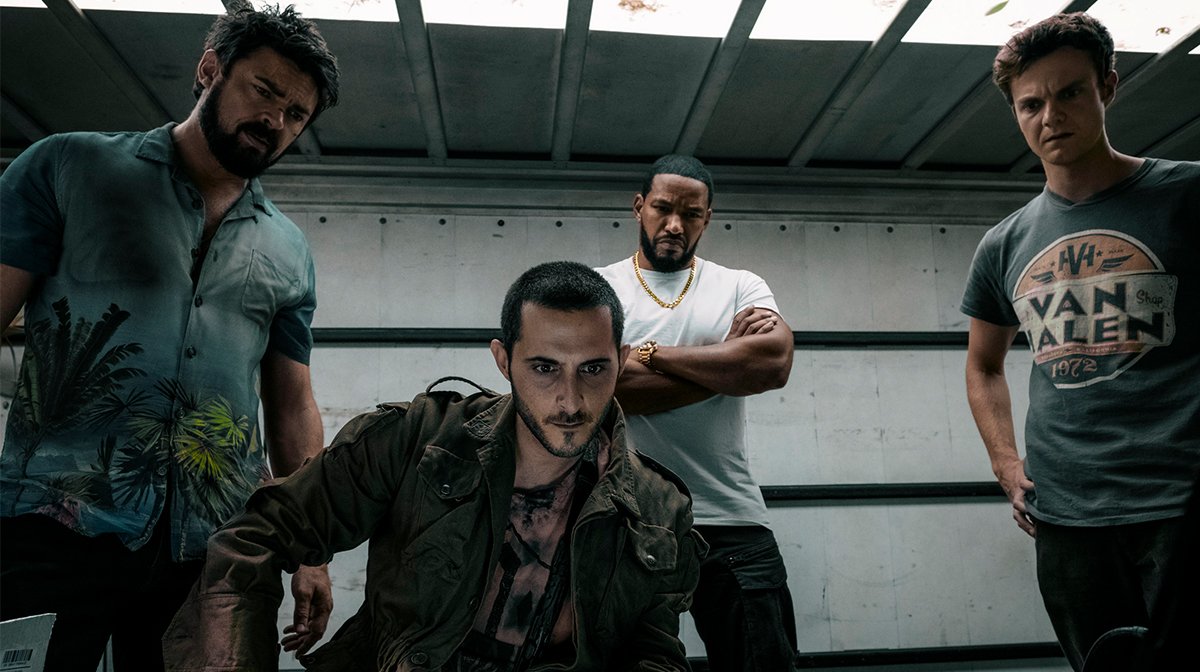 Assuming you haven’t already subjected yourself to its gritty, gruesome glory, then we can’t recommend this hyper-violent superhero satire enough.

Based on the series by Garth Ennis and Darick Robertson, it suggests that superpower super-corrupts, with a rag-tag team of vigilantes out for rough justice by taking down a corporate, Justice League-esque group, led by the psychopathic Superman-ish Homelander (Banshee’s Anthony Starr).

It is subversive and edgier than a buzz saw, but above all hilarious.

Joker – in cinemas from 4th October

Technically this isn’t a superhero movie at all. Nobody in it has superpowers, and its main character isn’t a hero. But even the most ardent Marvel fan couldn’t deny that DC Comics’ Joker is one of the most compelling comic-book villains ever created — not to mention the subject of the best-ever comic-book villain performance, by Heath Ledger in The Dark Knight.

In that film it was left deliberately unclear who the Joker was, or how he became a psycho-clown mastermind. Now, thanks to director Todd Phillips and actor Joaquin Phoenix, we’re going to see his origin story, set in early ’80s Gotham.

The film channels the early work of Martin Scorsese, and is a serious ‘character study’, according to Phoenix. It even features Robert De Niro in a supporting role as a talk show host.

And reviews of the movie, which premiered at the Venice Film Festival last weekend, are nothing short of ecstatic. If you’re not at least intrigued.. what’s wrong with you?

Watchmen – airing from October on HBO, TBC in the UK

And while Zack Snyder’s 2009 movie adaptation wasn’t quite the hit we might have hoped, Damon Lindelof’s HBO ‘remix’, set 34 years after the events of Moore’s graphic novel, is still tantalising.

The story concerns a group of outlawed masked vigilantes who come together to start a revolution, in an America where Robert Redford has been US President for 27 years — and is actually played by Robert Redford.

After the success of Lindelof’s The Leftovers, and given the quality of original graphic novel, who wouldn’t have high hopes for this?

Suicide Squad’s Harley Quinn returns, but there’s no need to worry about this being another Suicide Squad. The film’s full title might give you a clue: Birds of Prey (And the Fantabulous Emancipation of One Harley Quinn).

Played by Margot Robbie, the unhinged former girlfriend of the Joker now leaves all that behind (including her relationship with Joker), and forms her own super-group, with Huntress (Mary Elizabeth Winstead), Black Canary (Jurnee Smollet-Bell) and Renee Monoya (Rosie Perez).

Robbie has described the film as ‘an R-rated girl-gang film’, and given she was by far the best thing in Suicide Squad, that has to be something to look forward to. 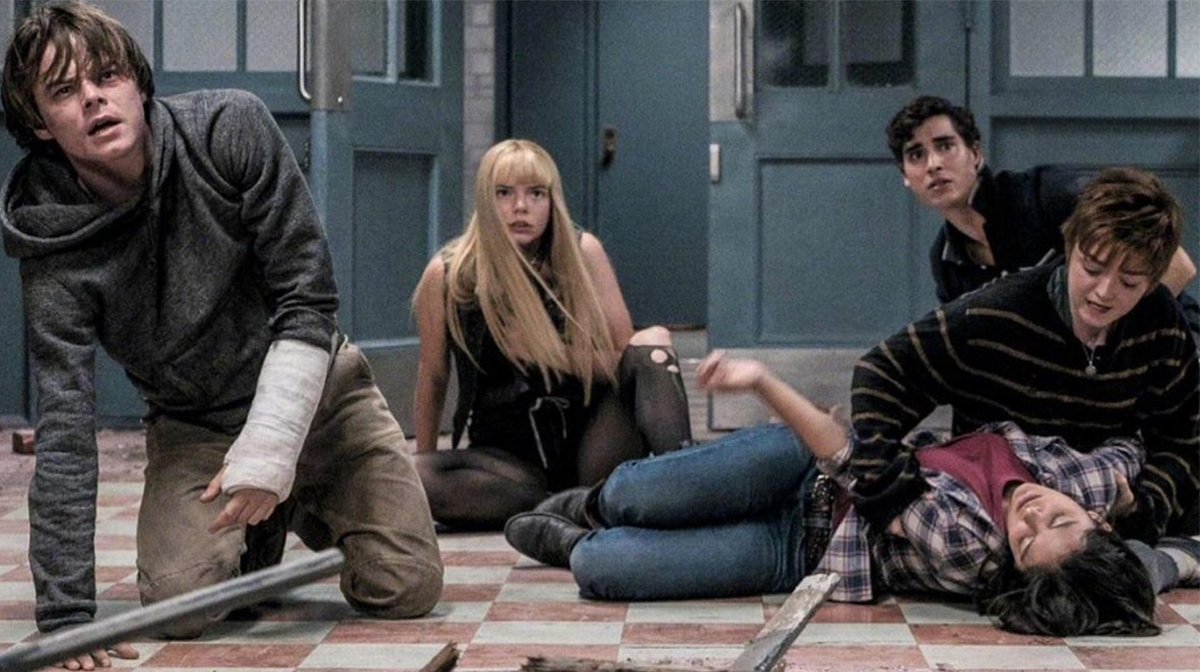 Based on Marvel Comics’ X-Men spin-off series, this long-awaited adaptation has become even longer-awaited, with repeated release d,ate delays, and extensive reshoots.

Usually this is a bad sign, but producer Simon Kinberg has insisted it was all about accentuating the elements of the film which audiences seemed to like most from the first trailer: namely those which marked it out as a horror film.

To be fair, this did make New Mutants stand out from the superhero crowd, along with the savvy casting of Split’s Anya Taylor-Joy, Stranger Things’ Charlie Heaton and Game of Thrones’ Maisie Williams.

So we can only keep our fingers crossed that the only Marvel-based movie to screen before Black Widow will at least surprise us in a good way.