In a rare moment of tranquility in the searingly personal Honey Boy, writer and co-lead Shia LaBeouf, playing the role of his own abusive father, turns to son Otis (a remarkably mature Noah Jupe), and shares with him a simple truth that cuts to the heart of many of the film’s complex themes; ‘A seed has to destroy itself to become a flower’ he says, his son nestled between his legs.

It is fair to say that the road to Honey Boy, written by LaBeouf during a stint in court ordered rehab and directed by first time feature filmmaker Alma Har’el, has been a rocky one, and then some.

Everyone has seen LaBeouf’s ‘I’m Not Famous Anymore’ paper bag stunt, and the #IAMSORRY performance art piece. Everyone also knows about the boozy nights out, drug use, and profanity laden rants that resulted in his arrest and subsequent rehab stint. 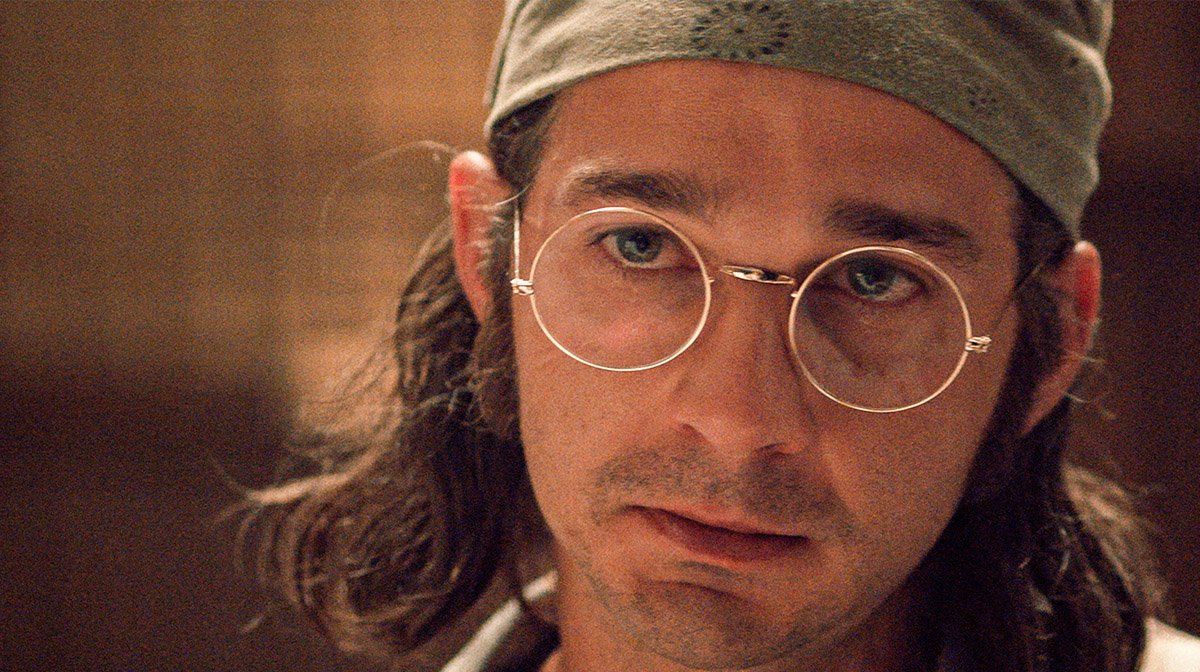 Very publicly LaBeouf self-destructed, and in Honey Boy, which he himself has admitted felt like his final chance to get things right, we see a traumatised man try and reclaim his life, and grow.

Told through the perspectives of LaBeouf surrogate Otis Lort, played at aged 12 by Jupe, and at aged 22 by an almost feral yet heartbreakingly fragile Lucas Hedges, the film offers a series of moments and memory triggers, as LaBeouf constructs a platform on which his past and present selves reconcile with one another.

This raw, reactionary narrative mode allows for an intimate exploration of LaBeouf’s own personal demons, his therapy sessions centring on his refusal to believe he needs help, and his younger self waving all the red flags as he struggles to be a child, a star, his father’s son and also his father’s employer, 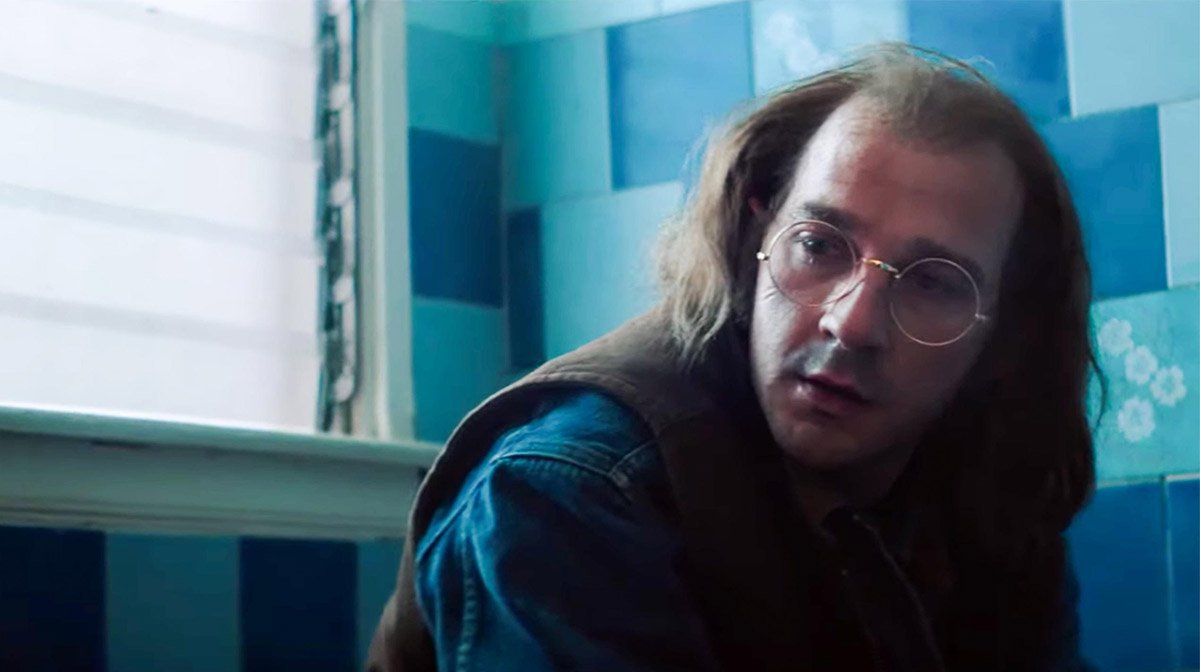 But what is really astonishing is the way LaBeouf has chosen to characterise his father.

However, he is simultaneously a pitiful, emasculated, emotionally stunted victim whose own abuse as a child could explain to a certain extent his unhealthy association of parenting with pain. 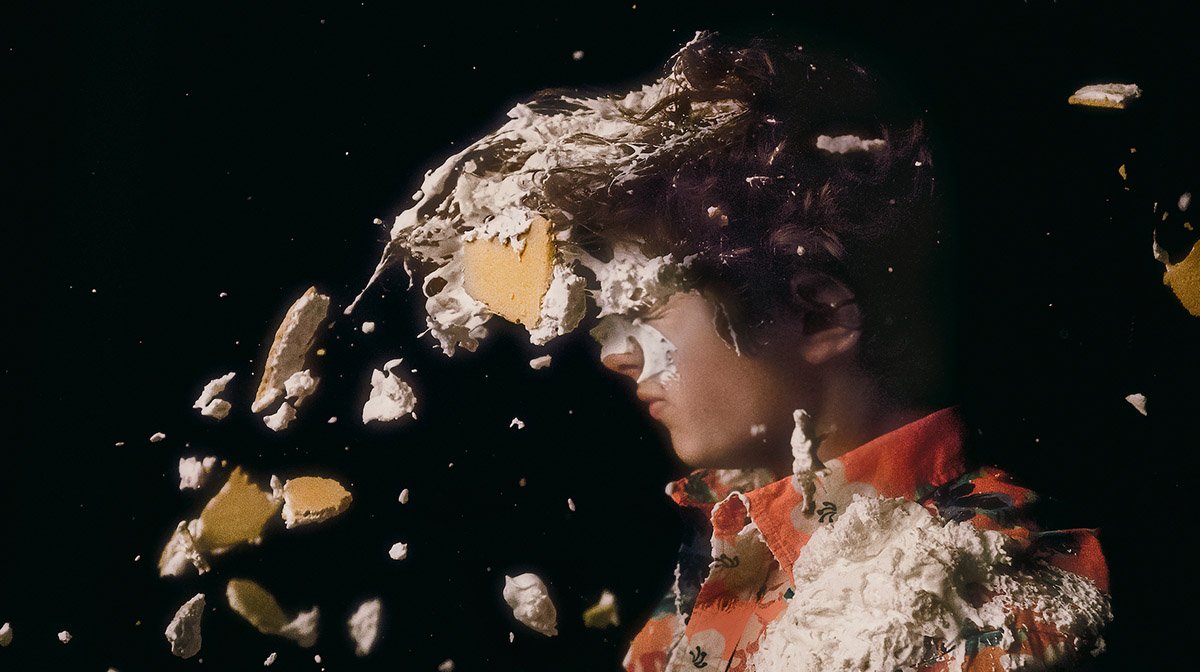 Otis has youth, hope, and talent on his side, and the only way his dad can deal with that is to envy it and try and squash it.

He tries to push his own crummy gags into Otis’ performances, humiliate him on set by flirting with producers and scolding him, and cut off his social ties through gross behaviour.

He is an appalling man, and yet LaBeouf doesn’t use the film to condemn him, he uses it to forgive him.

He elicits shame sincerely, stifles emotions just too late to avoid Har’el’s attention, and ultimately carries the burden with him of having had the seeds sown for a better life, and having destroyed them beyond all hope in an act of self-fulfilling prophecy. 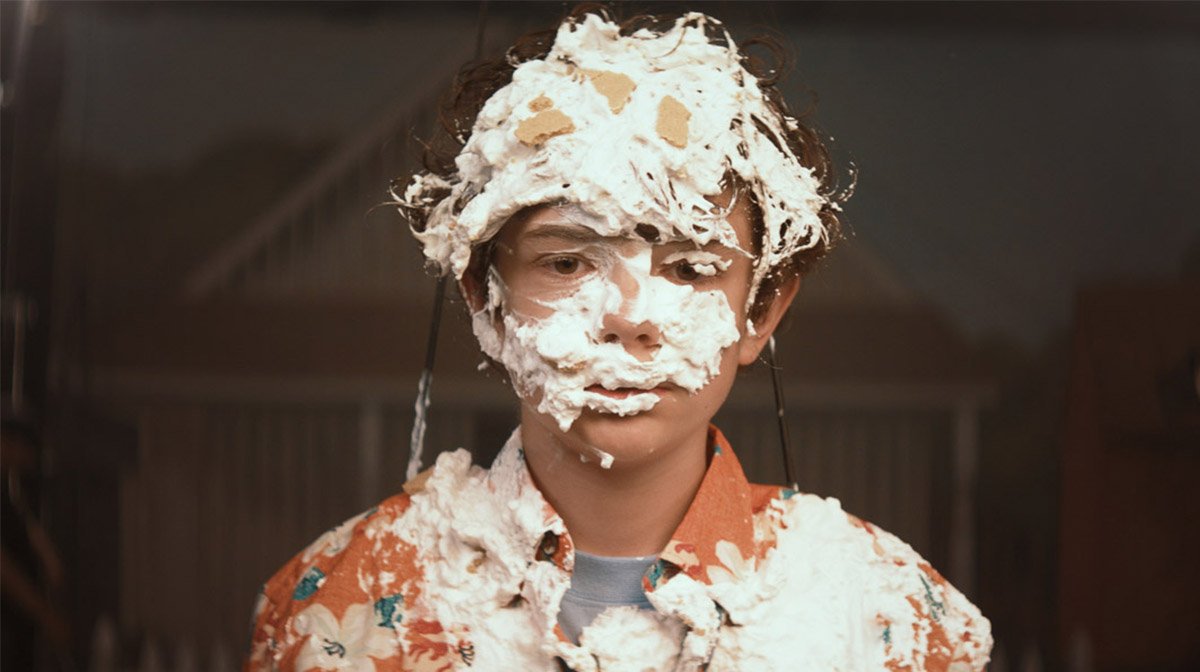 Har’el and LaBeouf make it abundantly clear here that pain only breeds pain, and that it is only in finding a way to confront the ghosts of our past that we can cultivate any genuine hope to be left unhaunted and undaunted by the future.

Whilst all too often we are implored to separate the art from the artist, here it is because of the explicit relationship between the two and the commitment of LaBeouf’s collaborators that the resultant work is so powerful.

LaBeouf has a gift for writing empathetically and engagingly, and here gives a career defining performance, whilst Jupe and Hedges step up to the task of embodying the most formative milestones in LaBeouf’s life spectacularly. 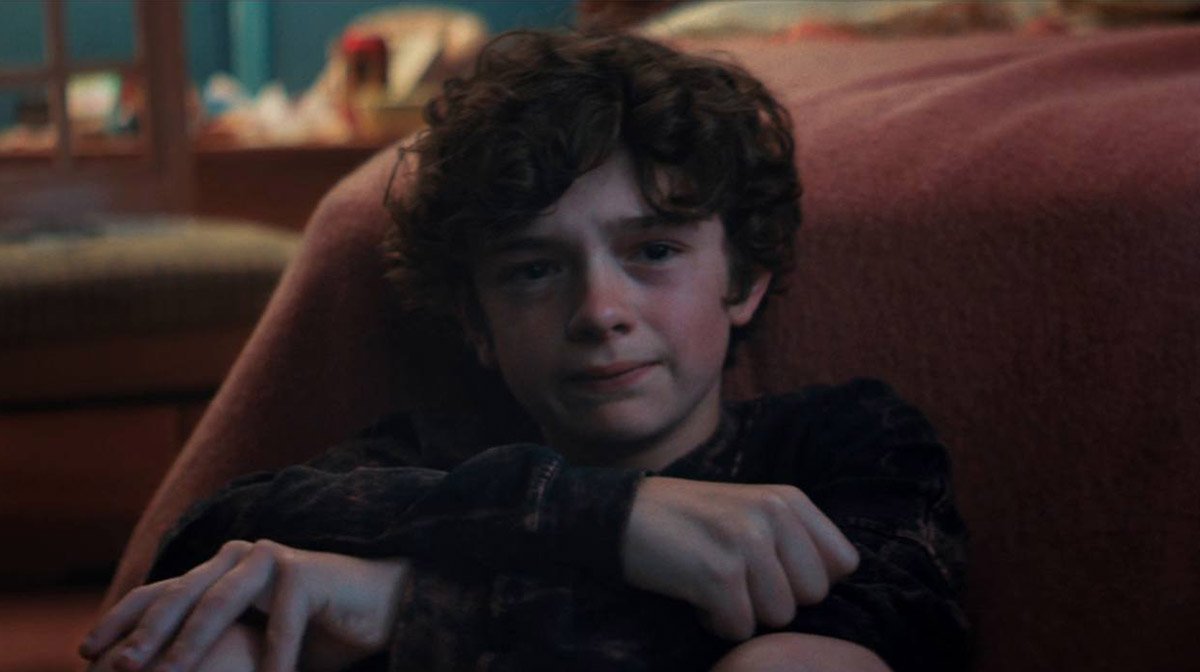 And to round it all off, the whole film has been carefully woven together and made into what it is by a bold and incredibly fearless filmmaker in Har’el.

The chain of abuse can be broken, and here we see the proof. We’ve seen the seed destroy itself, but through Honey Boy LaBeouf has come into bloom quite brilliantly.

Honey Boy will be released in UK cinemas on 6th December.