The summer season has finally arrived bringing with it the return of our favourite type of clothing – the beloved Hawaiian shirt.

Mostly seen at BBQs, on the beach and at pool parties, the Hawaiian shirt is a staple item that comes out in full force when the sun is shining.

We can’t get enough of the bright, bold and brilliant prints whether they are floral, abstract or tropical, so earlier today we launched our own range of printed shirts inspired by popular franchises including Jaws, Jurassic Park and Rick and Morty.

To celebrate, we thought we would take a look at the greatest Hawaiian shirts the worlds of film and television have ever seen. And oh my, we are so feeling them! 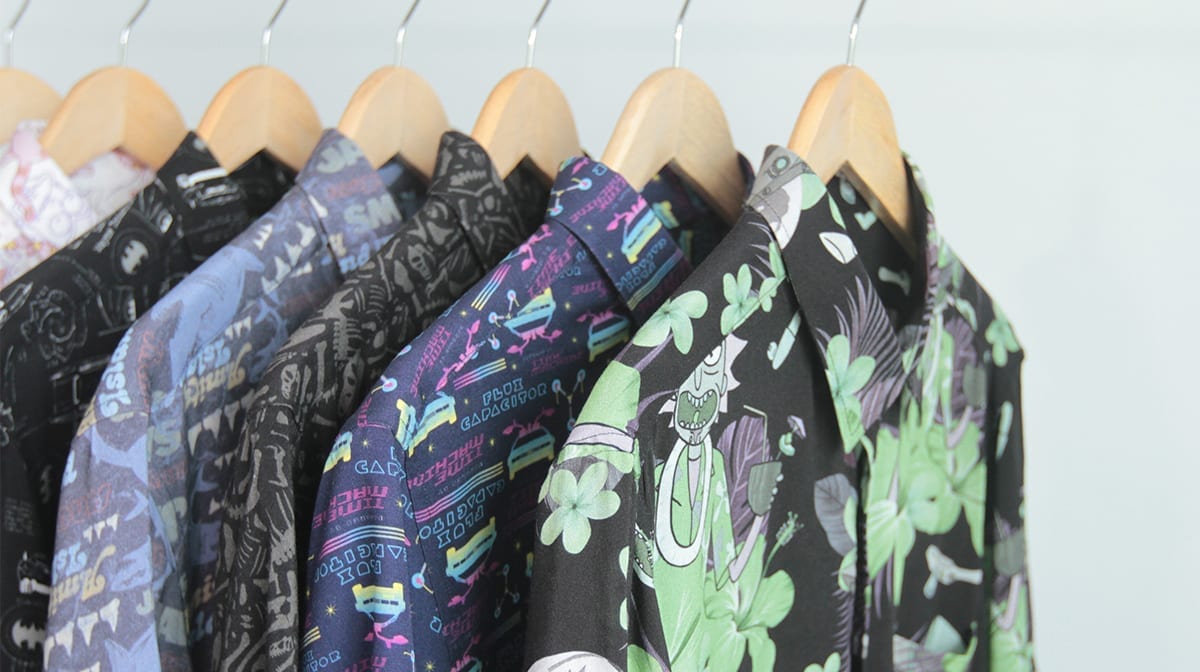 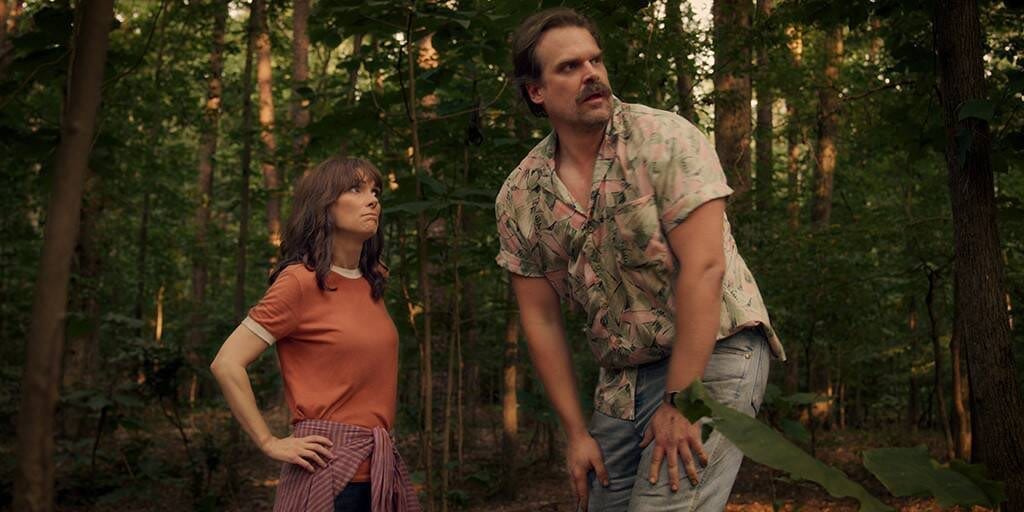 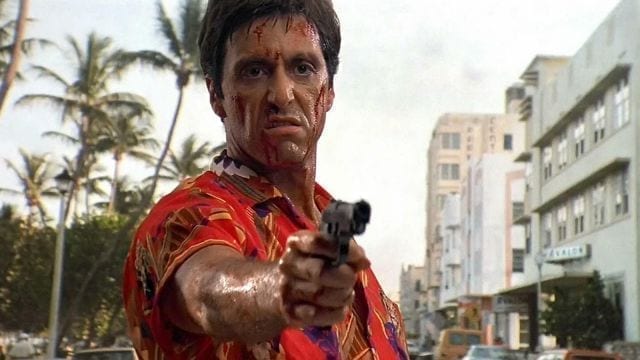 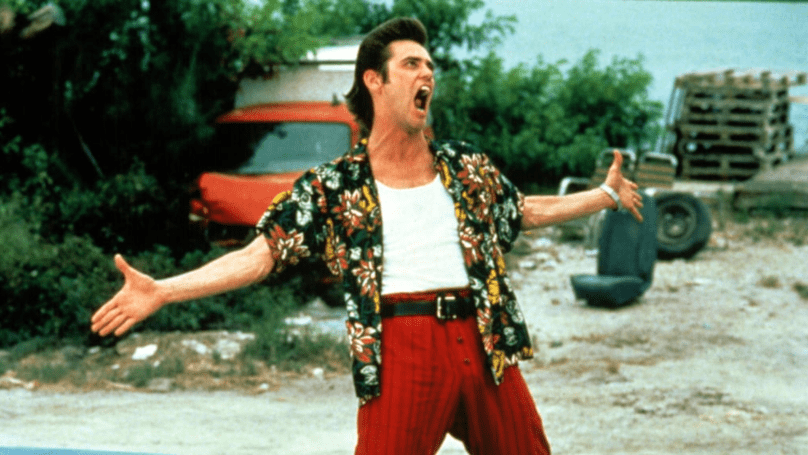 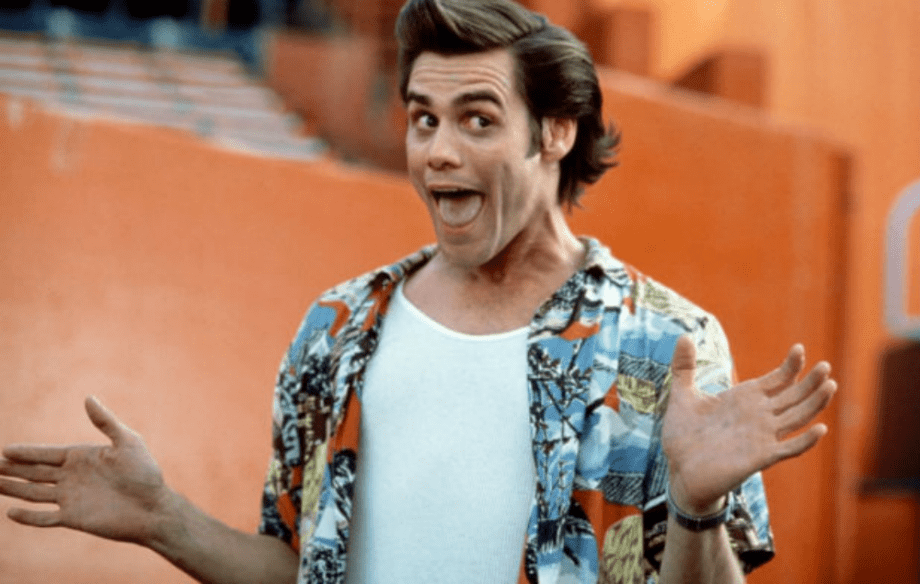 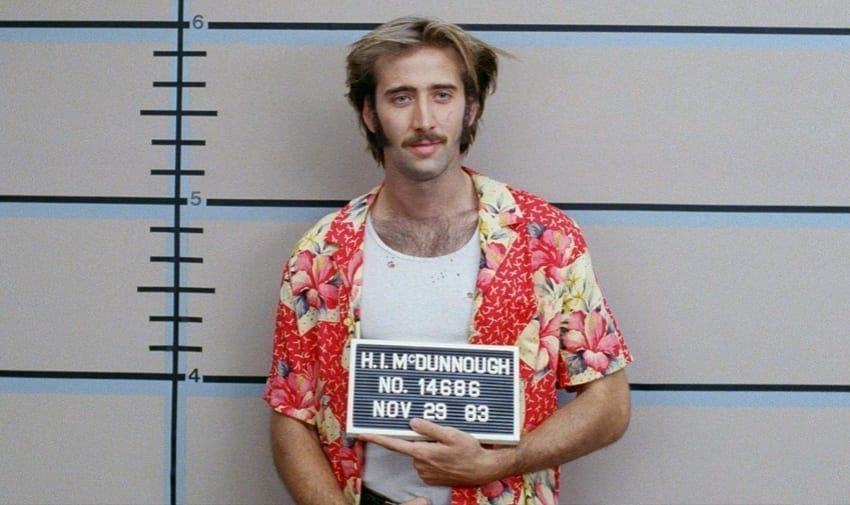 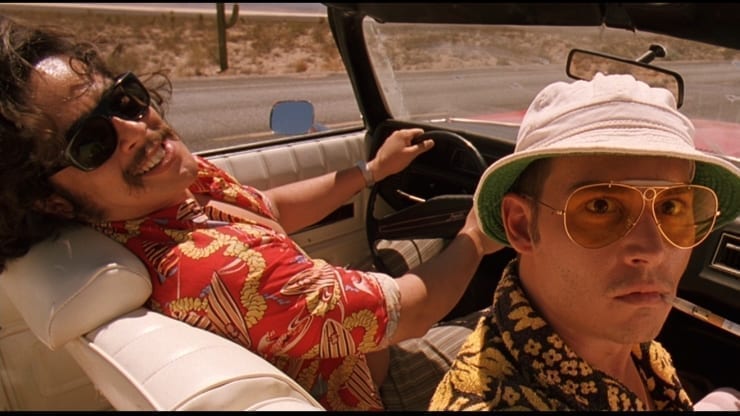 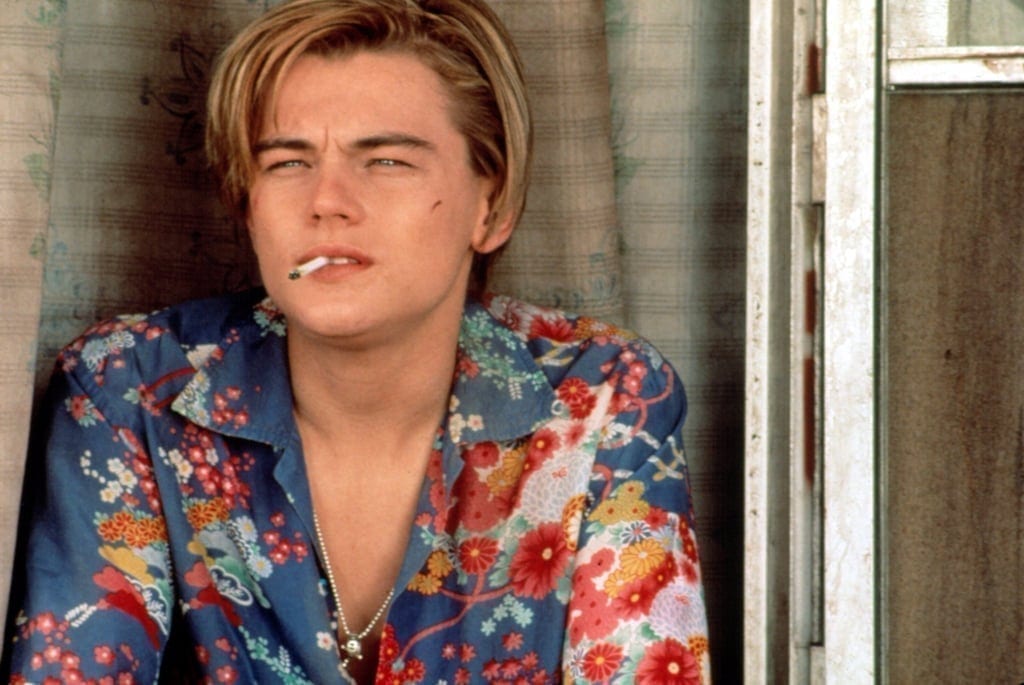 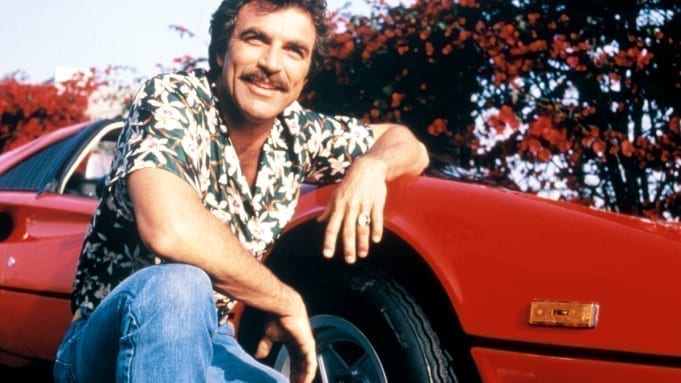 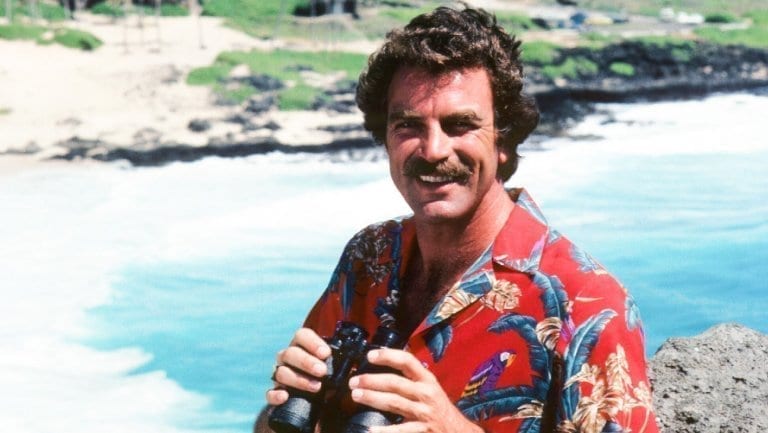 Shop the full range of our exclusive printed shirts.

Are you a fan of Hawaiian shirts? Let us know on social media.