Films based on novels have always been a staple of cinema. There’s nothing more satisfying than sitting down to watch a story you love play out on the big screen, exactly as you’d envisioned it when it was nothing more than words on a page.

Nowadays, however, people aren’t limited to watching or reading stories. Simply switch on your device of choice and you can play them too, something that millions of us do on an everyday basis.

It’s no surprise then that as video games become more and more popular, so do movies based on them, with the upcoming Sonic The Hedgehog being the latest in a long line of game to film adaptations.

You need only compare 2001’s Lara Croft: Tomb Raider starring Angelia Jolie, to Alicia Vikander’s more recent take on the character to see how dramatically the genre has changed.

Gone are the explosive, over‐the‐top action scenes and gravity defying stunts of yesteryear, and in their place is a significantly richer story aimed at a much broader audience. And with Ben Wheatley’s sequel set for a 2021 release, it’s an approach that seems to be working.

So, what caused this shift? What took video game movies from their relatively small, cult status and turned them into the tent‐pole releases they’re increasingly becoming? What led to Sonic The Hedgehog? 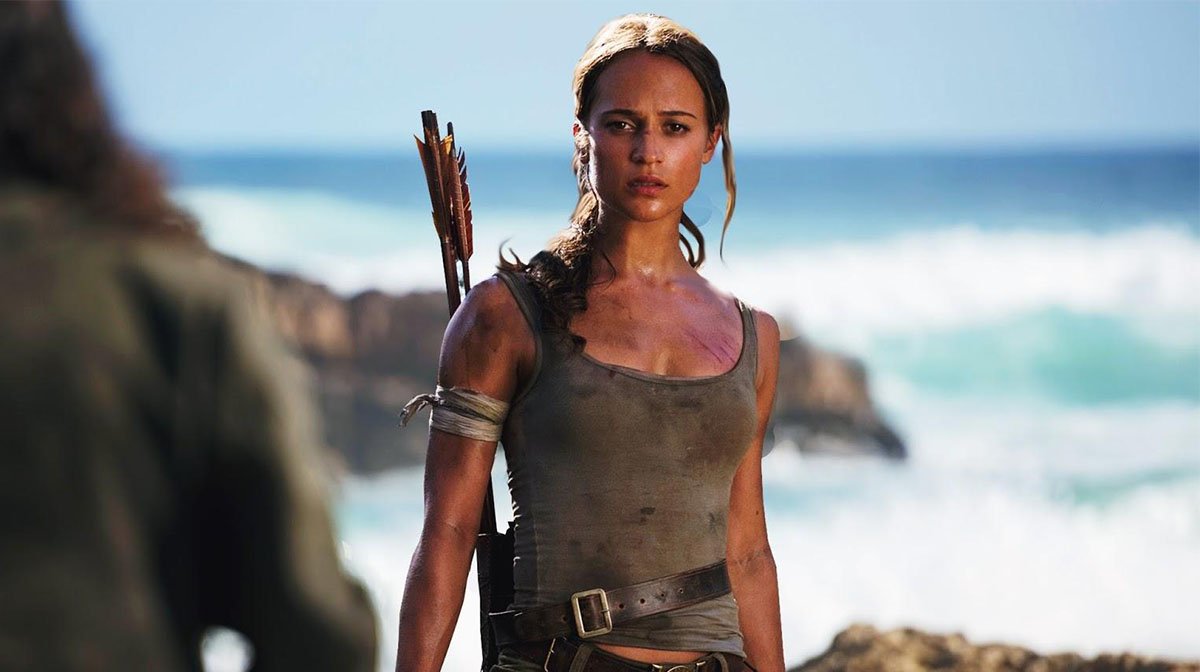 The first, and arguably, most obvious reason is that video games themselves have become noticeably more cinematic in recent years, naturally lending themselves to film adaptations in a way they rarely used to.

Anyone who has played Naughty Dog’s The Last Of Us or Uncharted series will know full well the inspiration many modern games take from cinema, with a film adaptation on the latter currently in pre‐production and set to star Tom Holland and Mark Wahlberg.

This is aided, in no small part, by the sheer popularity of modern video games. Since their inception in the 1950’s – perceived as little more than technological oddities at the time – video games have become titans of entertainment, with the gaming industry worth over 51.3% of the total entertainment market, according to Metro, making it bigger than both the film and music industries combined. 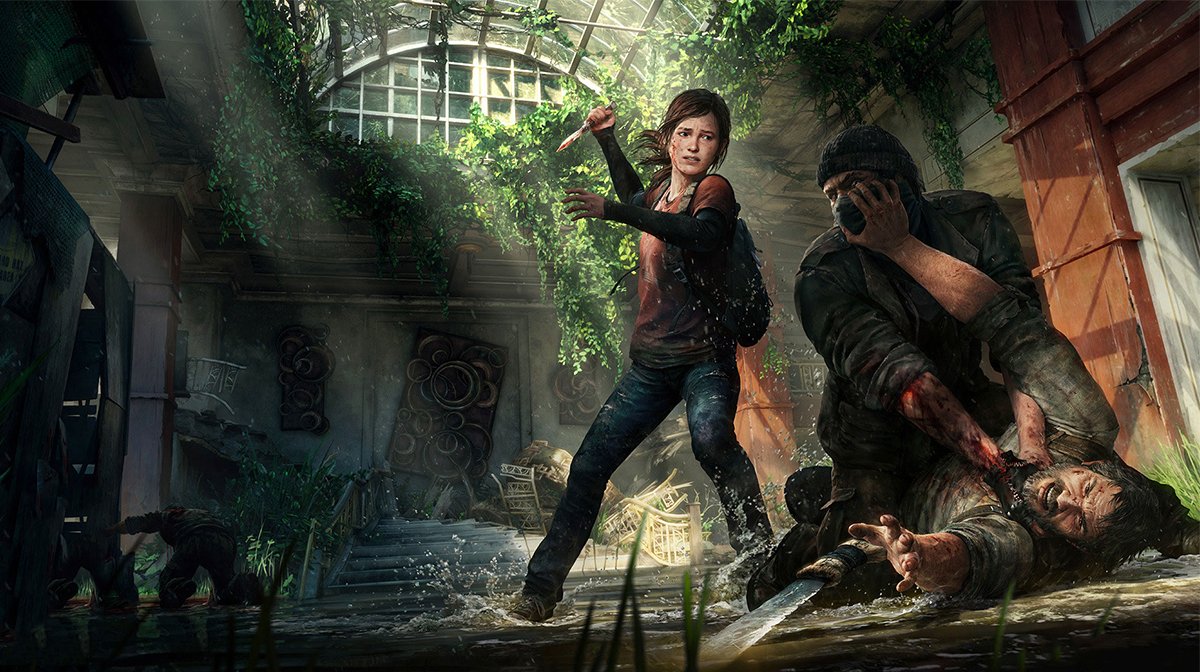 Numbers alone don’t make a successful adaptation, however. Converting a game to film presents a number of obstacles not present in other forms of adaptation, and these must be seriously considered.

When transferring a novel from page to screen, it’s the job of the film’s creators to tell that story the best they can through cinema.

When adapting a video game, however, there is a second, altogether more abstract element that must be considered: gameplay. As a director, how can you accurately recreate the feeling of playing the game without any of the source material’s inherent interactivity? 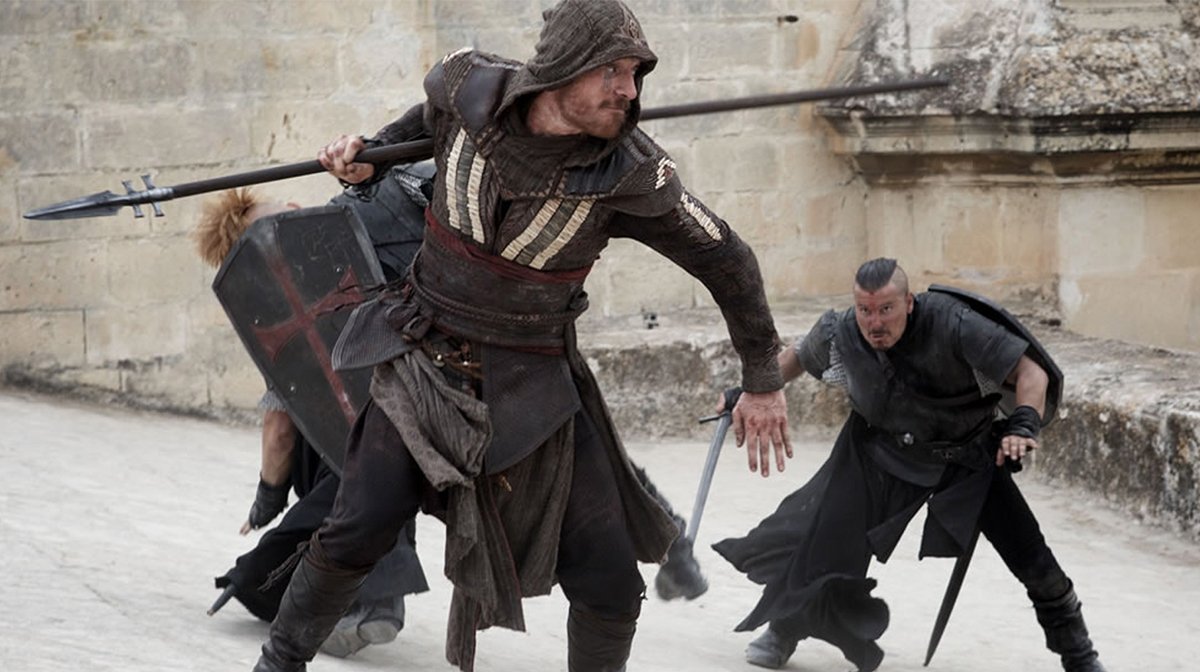 Many films have attempted to answer this question, to varying degrees of success. Some, such as 2016’s Assassin’s Creed, feature set pieces and action sequences that look as though they could have been lifted straight from the game, recreating key gameplay elements as
accurately as possible in live action.

Others, such as 2018’s Rampage, select specific elements then change them as necessary to suit the requirements of the film.

This is by no means the only hurdle, either. Games are long form pieces of entertainment, often spanning tens of hours, if not more. Films, by contrast, are relatively short.

This means that a game’s whole narrative must be restructured to accommodate the new medium, and this restructuring often requires entire overhauls of the story upon which it is based. 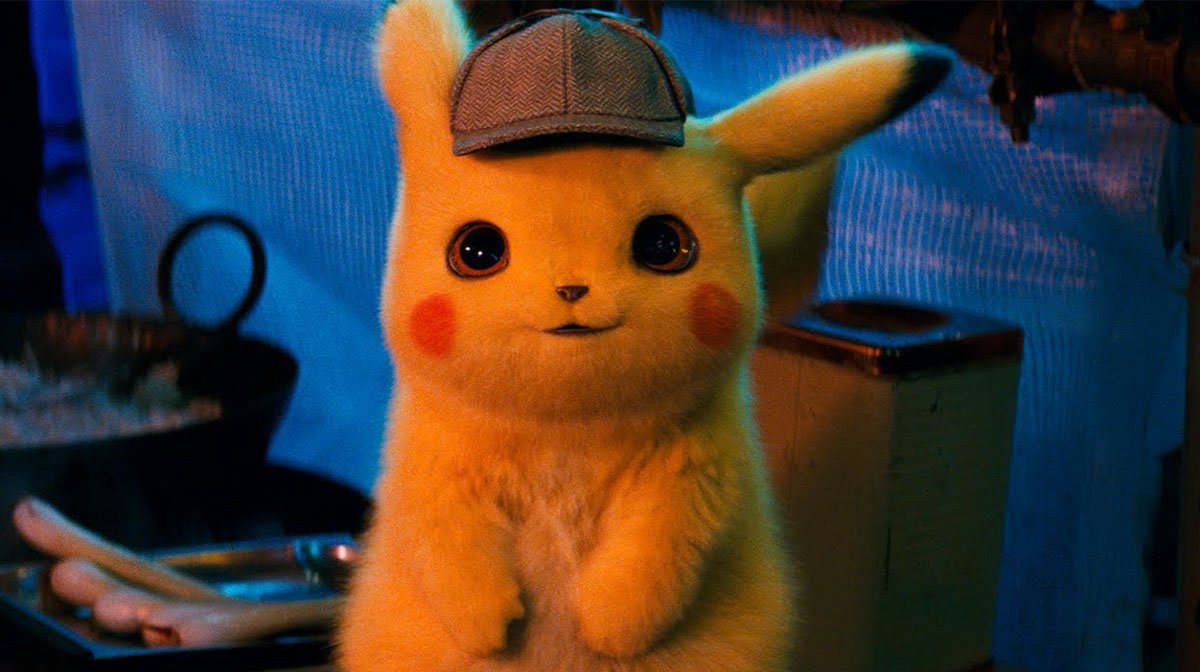 A good example of this is 2018’s Pokémon: Detective Pikachu. While the titular Pikachu and many aspects of the world remain the same, the overarching story has almost nothing in common with that of the source material.

With this approach, games act less like a blueprint to be rigorously followed, but a playground in which new stories can be told using existing, widely recognisable characters.

This is an increasingly popular approach, and one which Sonic The Hedgehog seems very likely to follow. 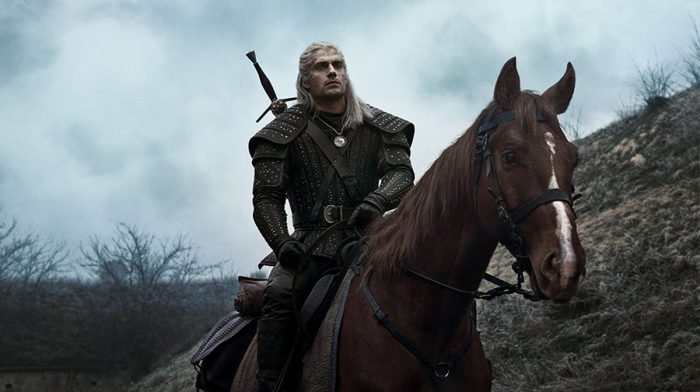 Even more recently, we’ve seen hybrids such as Netflix’s The Witcher. While based on Andrzej Sapkowski’s books, the TV adaptation has nonetheless taken a huge number of cues from CD Projekt Red’s game series of the same name, with Henry Cavill himself admitting that he based his performance as much on the various video games as the books they stem from.

This regard for the material highlights a shift in the tide, and represents the growing respect for a medium that, until recently, cinema has all too readily ignored.

If recent releases are anything to go by, however, we can expect to see many more video game adaptations very soon. And with so many great ideas ready and waiting to be put on film, we’re excited to see where the genre goes next.