So here it is, the season of Pumpkin Spice and overpriced Yankee candles. The nights are drawing in, and people are spending more and more time indoors.

Film and television changes once winter rolls around; there are fewer breezy comedies, and more low-key dramas, and best of all, a whole lot of horror.

If you are looking for something different to watch this Halloween, here are our top ten picks of alternative horrors perfect for a spooky night in. 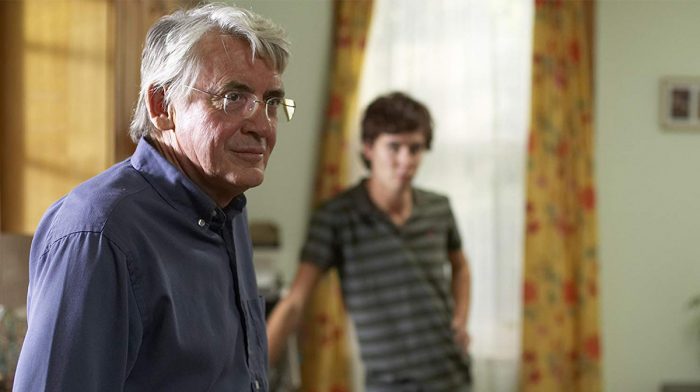 The main problem with found footage films is that they all feel very familiar. From Phoenix Forgotten to Willow Creek, they all follow the same plot trajectory of The Blair Witch Project.

So Lake Mungo feels like a breath of fresh air. It’s an Australian film about a family in which the daughter passes away and afterwards, the family discovers elements of their daughter’s life about which they never could have guessed.

It’s an old-fashioned ghost story repackaged as a faux-documentary, like one of those paranormal shows you might find on a Sunday
afternoon on the History Channel.

The difference between Lake Mungo and those is that the film gets right to the heart of what it might feel like to discover someone you were close to has secrets, in a Twin Peaks kind of way. And to top it all off, it’s damn creepy.

The House Of The Devil 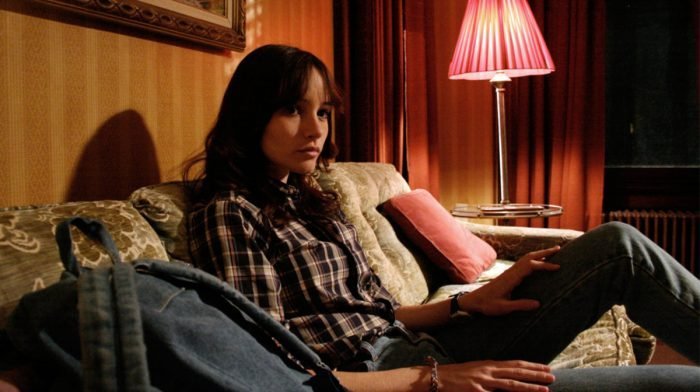 The House Of The Devil is really the perfect Halloween film. If you’re going to start somewhere, this would be a good place.

It’s the second feature from Ti West, most well-known for The Innkeepers, and it has something in common with that film. It’s about people in a big creepy mansion, and it becomes evident very early on that something isn’t as it seems in the house.

West is a guy who loves horror films, and that’s evident in everything that he’s made, but none of them are as focused and as suspenseful as this one.

It’s a fast-paced, gory film, with a brilliant central performance from Jocelyn Donahue, and a small role from Ladybird director Greta Gerwig. It’s a lot of fun. 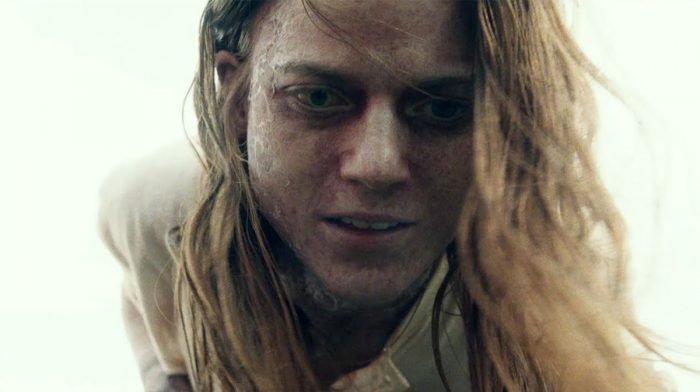 Honeymoon is one for the single people out there. A newly married couple goes to a remote cabin in a Canadian forest, things don’t go to plan.

There’s a creepy-looking local guy who seems to have some prior relationship with the wife, and at night, there’s something outside…

To find out what exactly it is, you’ll have to watch the film, but it’ll be no chore. Honeymoon is a suspenseful, creepy watch, and those looking for something a little different won’t feel short-changed by this one. 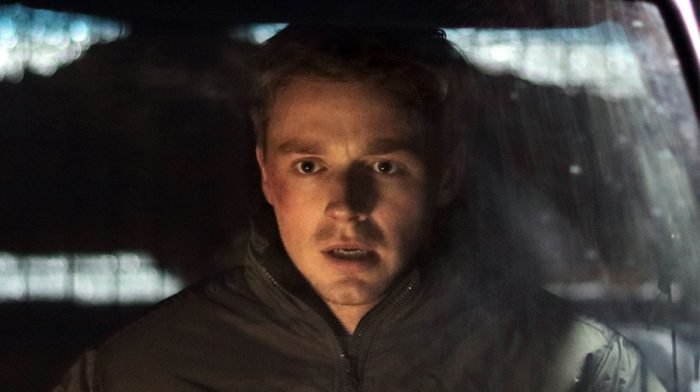 Calibre is another one with a rural setting, but the action has been translated to remote Scotland.

This one does err slightly into crime territory, but the central situation is as terrifying as they come.

What if you accidentally kill someone? That’s exactly what happens to Vaughn, played by Fighting With My Family’s Jack Lowden.

It’s a stripped back, tense film, and one of the most tightly-plotted films we’ve seen in a while. If you’re a fan of films like Jim Mickle’s Cold in July, or Green Room, this one is a must-see.

One Cut Of The Dead 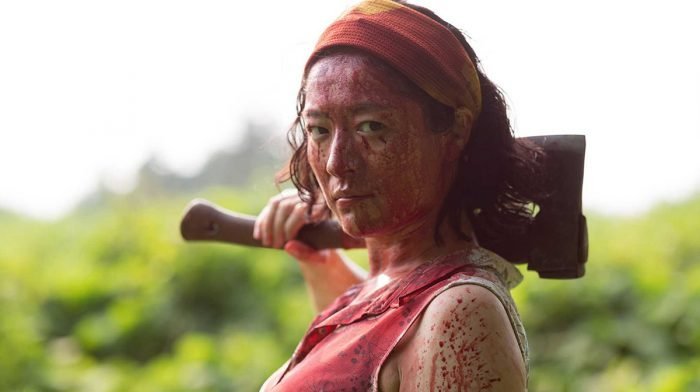 One Cut of the Dead is a unique entry in this list. It’s the only one that could be described as a zombie film really, but it’s also hard to describe.

The film relies on the fact that you don’t know much about the plot, so we’ll leave it up to you to discover the joys of this brilliant film for yourselves.

It’s one of the most purely entertaining films recently released. Made with a budget of three million Yen (around £25,000), the film was a runaway success. In fact, it made its budget 1,000 times over.

It’s a film that connects with people because of the sheer ingenuity of the plot. If you’re a fan of the zombie genre, this one is a must-see. 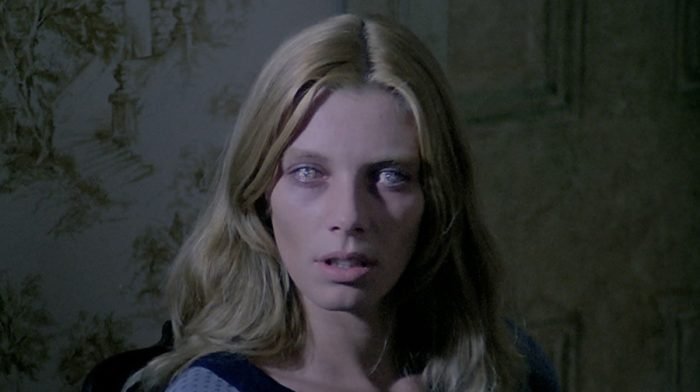 The Beyond is a strange film. Lucio Fulci is a director who rejects all film-making conventions. Particularly in the case of this one, you need to leave your brain and all sense of reality as you know it at the door.

A woman buys a hotel that has a portal to hell in the basement. Monsters come out of it. Beyond that, the film really has no story to describe, and on a technical level, the film is badly made. It has a cheap production design, cheesy effects, poor acting and an even poorer script, but it’s filmed with such passion that it transcends its awfulness and becomes good, in an Ed Wood sort of way.

If you’re a fan of weird fiction (think Lovecraft or Clive Barker), then this is the one for you. 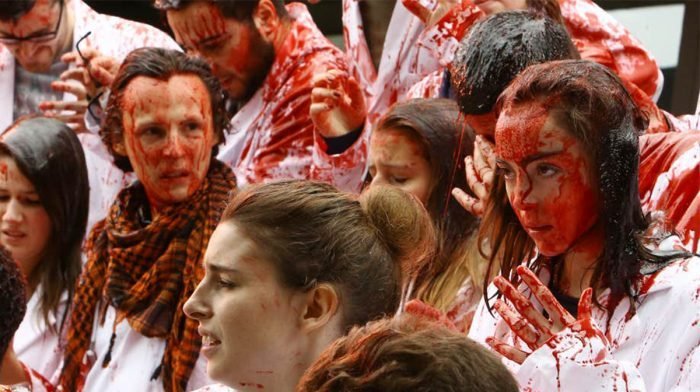 Raw is the most politically (and sociologically aware) film on this list, but it’s by no means a boring one.

In fact, Raw is a good choice for a Halloween horror film night, because it has a lot of gore, and a lot of nastiness, and it’s very stylish and fast-paced.

It bridges the gap between ‘pulp’ horror and arty fare; it’s interested in female sexuality, freedom of choice, and family ties, themes which are all tied up in a slick cannibal story. 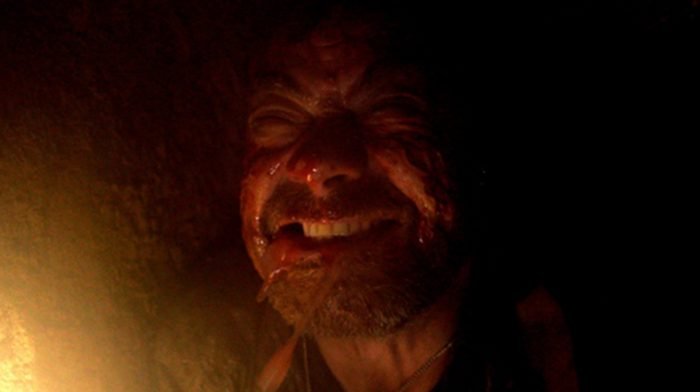 The Borderlands is one of the better found footage films in recent years.

It’s not the most original film — the story beats here are very similar to the majority of others in the genre – but The Borderlands is much better directed, and the relationship between the three main characters is believable and adds a lot of suspense to the narrative.

And the final 15 minutes or so are some of the most claustrophobic and unsettling in any found footage film.

Peter Strickland, the director of Berberian Sound Studio, clearly loves horror, specifically Giallo, and this is very much a love letter to the genre.

It tells the story of a British sound technician who travels to the eponymous sound studio in Italy, believing he’s going to be working on a film about horses. It turns out the film being made is a Giallo called ‘The Equestrian Vortex’.

Berberian Sound Studio is a disorientating, surreal film and one that understands what makes Giallo so great, but develops it. Strickland makes it something which is entirely his own. 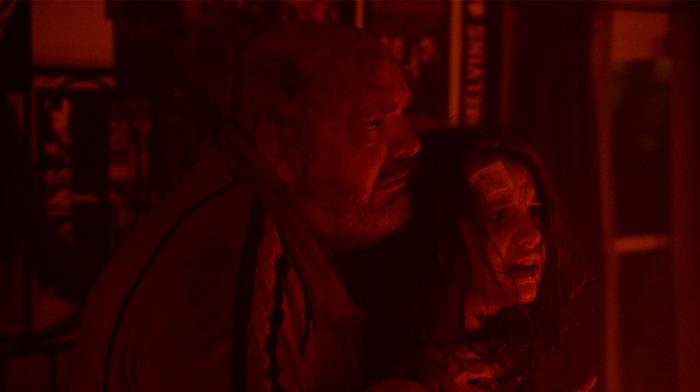 The lineage of The Devil’s Candy will be clear to any horror fan. Its roots are Satanic panic films like The Exorcist, or Rosemary’s Baby.

They work on the idea that Satan isn’t some cloven-hoofed demon that comes to earth from a pit of flames, but a darkness that might exist in your neighbour, your friend… even your parents.

In films like those, the stability of home is threatened, and The Devil’s Candy is no different. All of that stuff is present, but the film is obviously made by someone with a passion for the genre. After all, Sean Byrne knows enough about the genre to reinvent it somewhat.

The thing that separates it from films of this kind is its reverence for metal music, Metallica in particular. The end credits features a cover of For Whom The Bell Tolls. It’s a stylish, creepy film, and if you’re a metal fan who also happens to like horror, this is the one for you.