Wrestler turned actor John Cena is a man known for comedy chops with his great performances in the likes of Trainwreck, Sisters and Blockers.

So it’s no surprise then that in his latest film Playing With Fire Cena delivers another hilarious performance as smokejumper Jake Carson, whose world is turned upside down when he has to babysit a trio of children for a weekend.

Out now on DVD the movie is full of heart, and of course jokes, with an all-star cast starring alongside Cena including Keegan-Michael Key, Judy Greer and John Leguizamo. 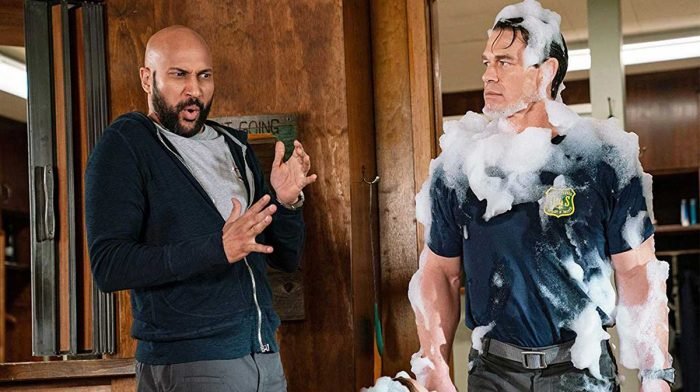 Zavvi spoke to Cena about the movie, working with comedy legends such as Key, making the transition from WWE to Hollywood, and much more!

Playing With Fire is out now on DVD.