Manchester’s annual horror-film extravaganza, Grimmfest, is set to return to the city this October. With plenty to see and only days to go, here’s our handy guide to the top five films to watch at the four-day-long event. 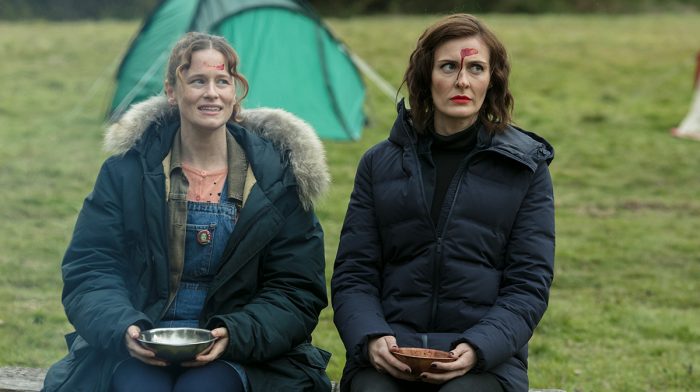 A Serial Killer’s Guide To Life is the debut feature from Staten Cousins-Roe, a black comedy about a self-help addict named Lou, who wants to escape a seaside town where she grew up, feeling adrift and bored of life.

An unexpected and macabre opportunity arises and suddenly she finds herself on a killing spree with her new life coach, Val.

It’s played for laughs and looks like a load of fun, whilst also dwelling on themes of loneliness and the very human desire for self-understanding. 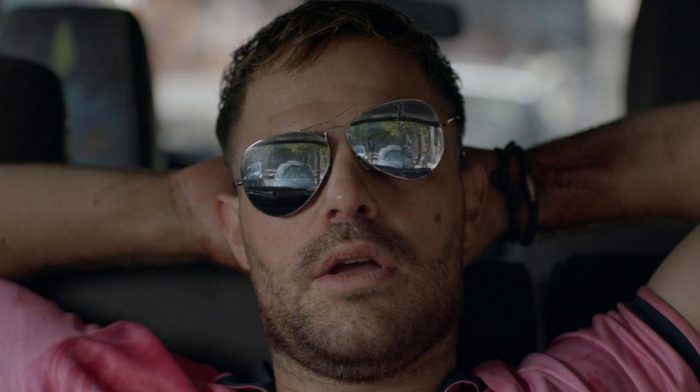 A thriller with a pretty simple concept and twist, a high end 4×4 car is parked in a dangerous Buenos Aires neighbourhood.

Obviously, someone attempts a break in, but suddenly finds himself stuck inside the vehicle, unable to open it as the windows and doors seal themselves shut and the vehicle is controlled from the outside.

It’s a Spanish language film that sounds as thrilling as it is unnerving. 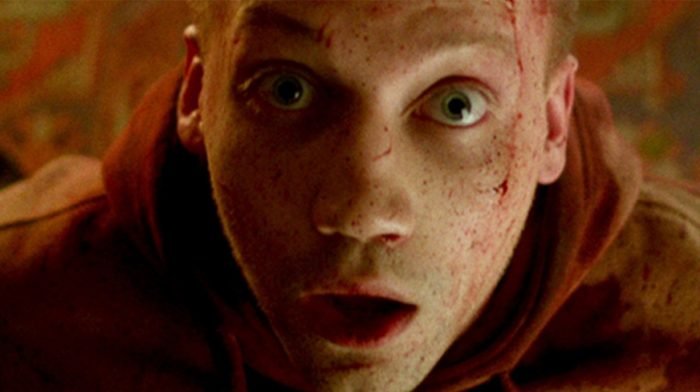 Andrei – a detective and an absolutely awful father – brings together a terrible group of people in his apartment including his resentful actress daughter, an angry thug, and a cheated cop.

Each one of them has a reason to want revenge on Andrei, but the mystery ratchets up slowly until we hit a boiling point.

A dark Russian thriller with an amazing colour palette. 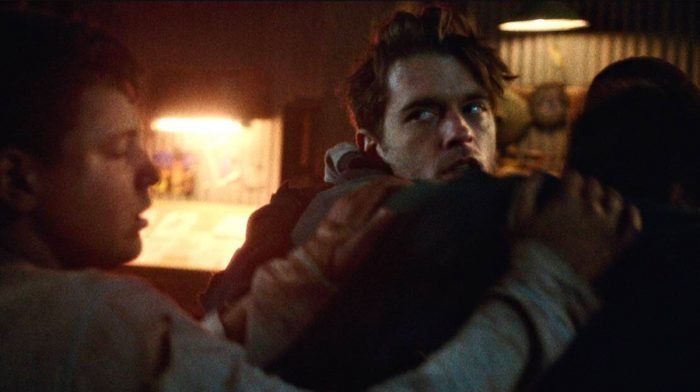 An absolutely bonkers looking thriller thorough with twists and turns.

It follows a serial killer, obsessed with comic books, who is teaching his son to follow in his footprints, until the boy meets someone who threatens to expose the family’s deep and dangerous secrets. 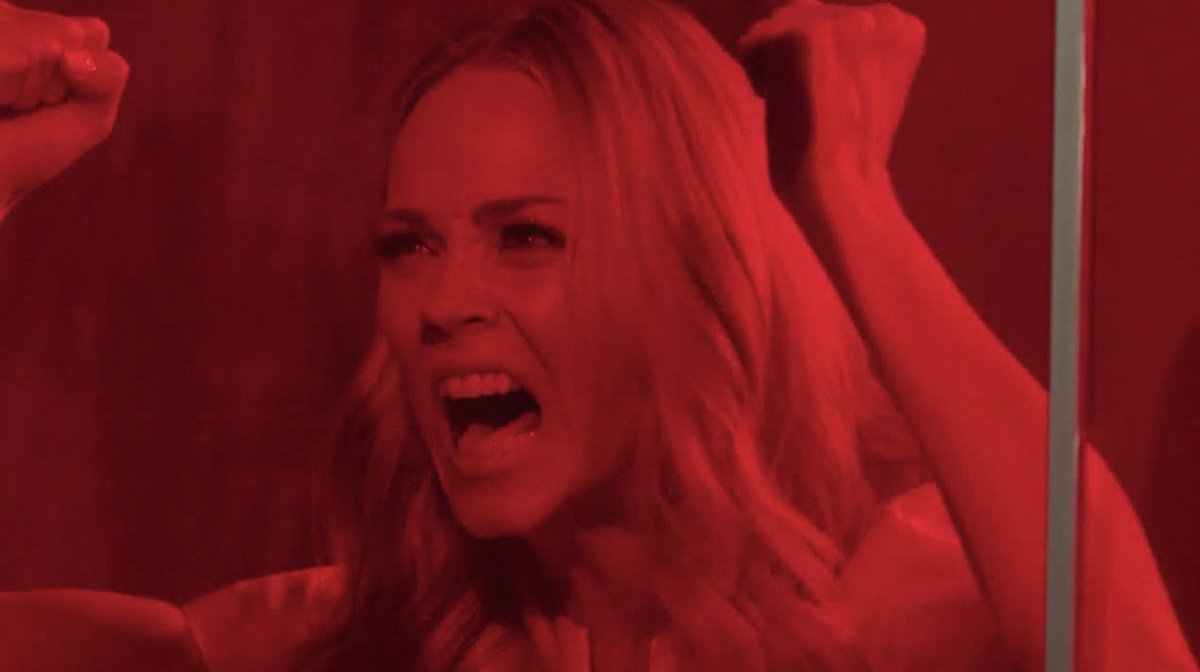 The Soska Sisters’ take on the Cronenberg classic and morph it into something altogether new, adding a mischievous satirical glint into the body-horror classic.

Main character Rose has her sights set on becoming a fashion designer before she is scarred in an accident and undergoes untested treatment to bring her looks back.

Unfortunately there are side effects that set in motion a ‘rabid’ spread of a contagious disease.

So there you have it, a smattering of smart and scary horror affair! That plus a whole lot more will be on show at Grimmfest!

Grimmfest will be held at the Odeon Great Northern in Manchester from 3rd to 6th October.