It was the mid-’90s. Action movies were riding high – True Lies, The Fugitive, Die Hard With A Vengeance – and director Michael Bay had a new one in the pipeline.

It was called Bulletproof Hearts. Not the snappiest of titles, but if Bay had been happy with the script and that name, it probably would have stayed that way. And we’d have missed out on one of the best action/comedy double acts going.

After much to-ing and fro-ing, it became Bad Boys and introduced us to fast-talking cops Mike Lowrey and Marcus Burnett, a.k.a. Will Smith and Martin Lawrence, a partnership that’s stood the test of time both on and off the screen. 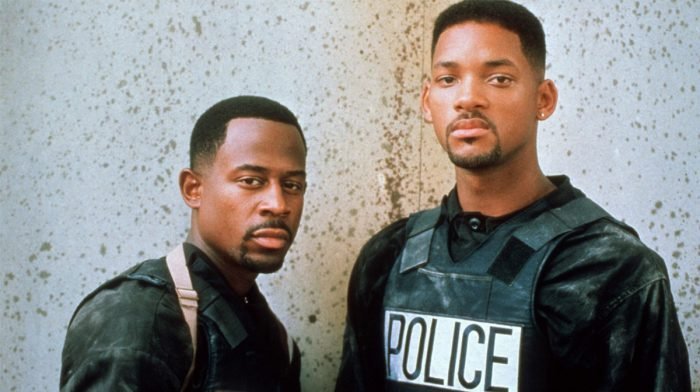 Not that they were the first choice for the roles.

It’s hard to think of the franchise, which kicked off 25 years ago today, without this dynamic duo, but the first choices to play those Bad Boys were, wait for it, Jon Lovitz and Wayne’s World’s Dana Carvey, on the basis of their Saturday Night Live appearances.

We kid you not, and it would have been a very different movie. 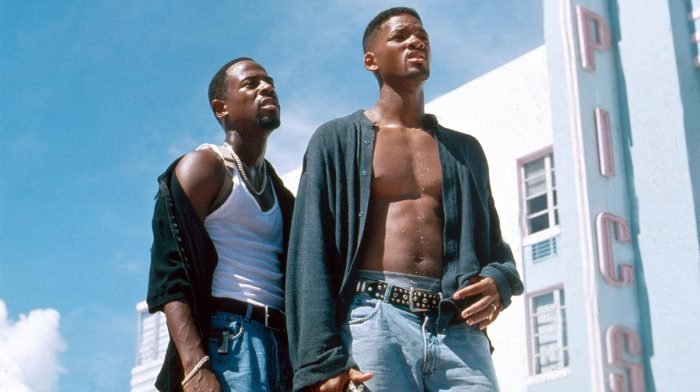 But although other commitments and a change in studio from Disney to Columbia put a stop to all that, the eventual choices weren’t immediately in the frame.

Arsenio Hall was lined up to play Lowrey, until Bay spotted Smith in The Fresh Prince Of Bel-Air and that sealed the deal.

It turned out to be a production fraught with problems, particularly when it came to the script. Bay was openly critical of it in subsequent interviews, but was equally full of praise for his two lead actors and the chemistry they shared on screen. 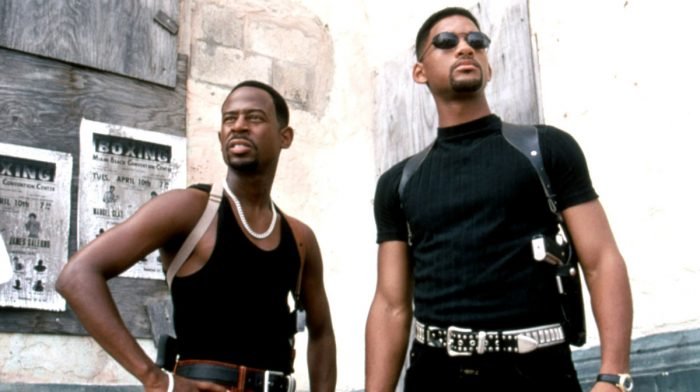 He wasn’t wrong. It’s been bankable over the course of three films, and it’s partly down to the off screen friendship between the two.

Despite having concerns about that friendship when it came to making the third instalment, this year’s Bad Boys For Life (currently scheduled for a DVD release on 25th May), the two needn’t have worried.

And when the film launched, Smith posted a video on Instagram as a tribute to Lawrence, tracing their journey over the years, backing it up with: ‘The chemistry between Martin Lawrence and me is REAL. Nobody in the world I’d rather get shot at with.’

Nearly five million checked it out. 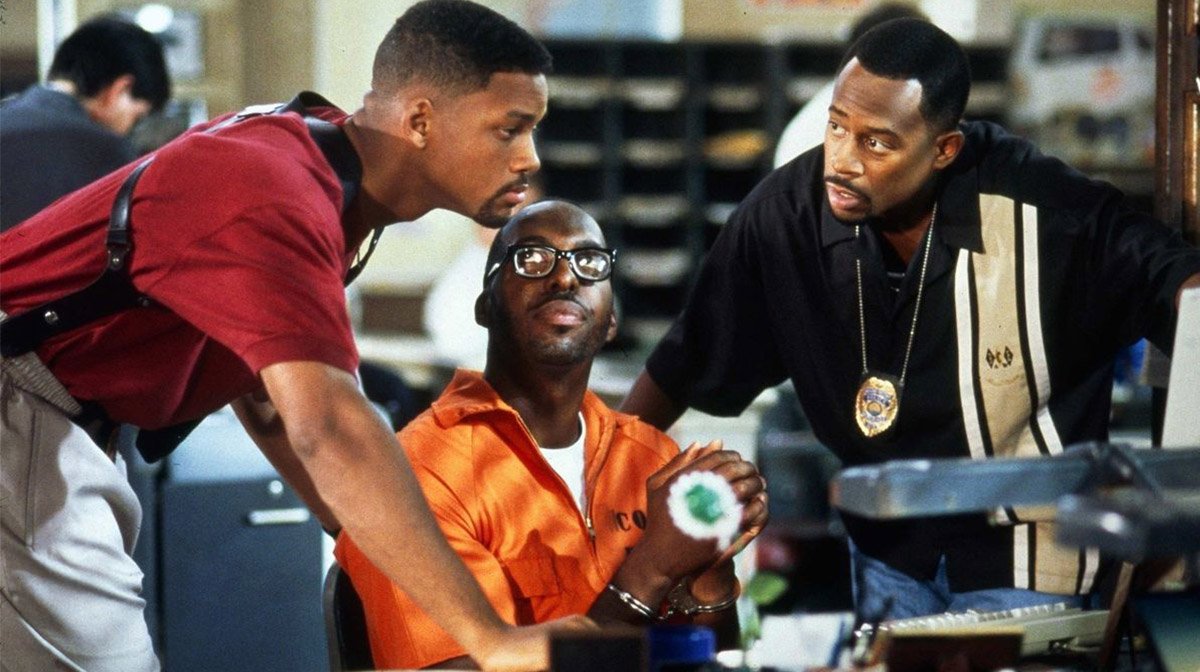 On-screen, their characters follow the chalk and cheese convention that goes with buddy movies. Lawrence’s Marcus is the family man, well-intentioned and a loving father to his kids but domestically inept, with a wife who adores him but equally likes things her way. And who is he to argue?

Mike is the complete opposite, the commitment-phobic bachelor with the essential designer clothes and accessories who uses his smooth talk and good looks to his advantage at every turn.

But the most important thing in his life is his Porsche – immaculate just like its owner and which he’ll protect at any cost.

Put together, it adds up to fast moving comedy, full of running gags – especially where the car is concerned – yet that was only part of the reason why the double act worked so well on screen. 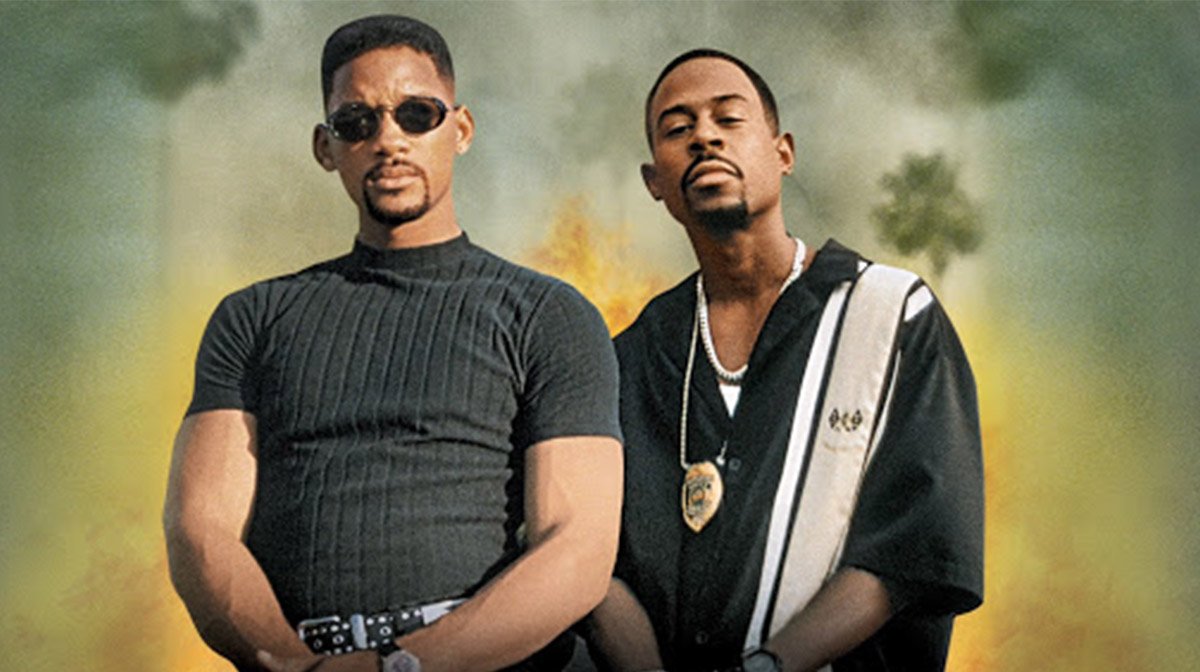 The long and lean Smith partnered with the shorter, stockier Lawrence followed yet another convention of the genre – all the way from Laurel and Hardy, to Dwayne Johnson and Kevin Hart – making physical comedy just as important as their continual banter. Especially when Lawrence manages to win out over his partner.

That said, it’s the dialogue that everybody remembers – the riffs, the interruptions, the way they finish each other’s sentences – yet many of those scenes were born on set, with Bay making use of his actors’ comedic talents and encouraging them to improvise.

An early on-screen argument between the two was all about Lawrence’s slow driving, but when the director prompted Smith to goad and taunt his co-star, the script went out of the window and the final cut was pure improv.

And one of the film’s best remembered gags, Smith asking for a pack of Tropical Fruit Bubbilicious after disarming a gun-wielding cashier who assumed the two cops were actually robbing his store, was all his own idea. 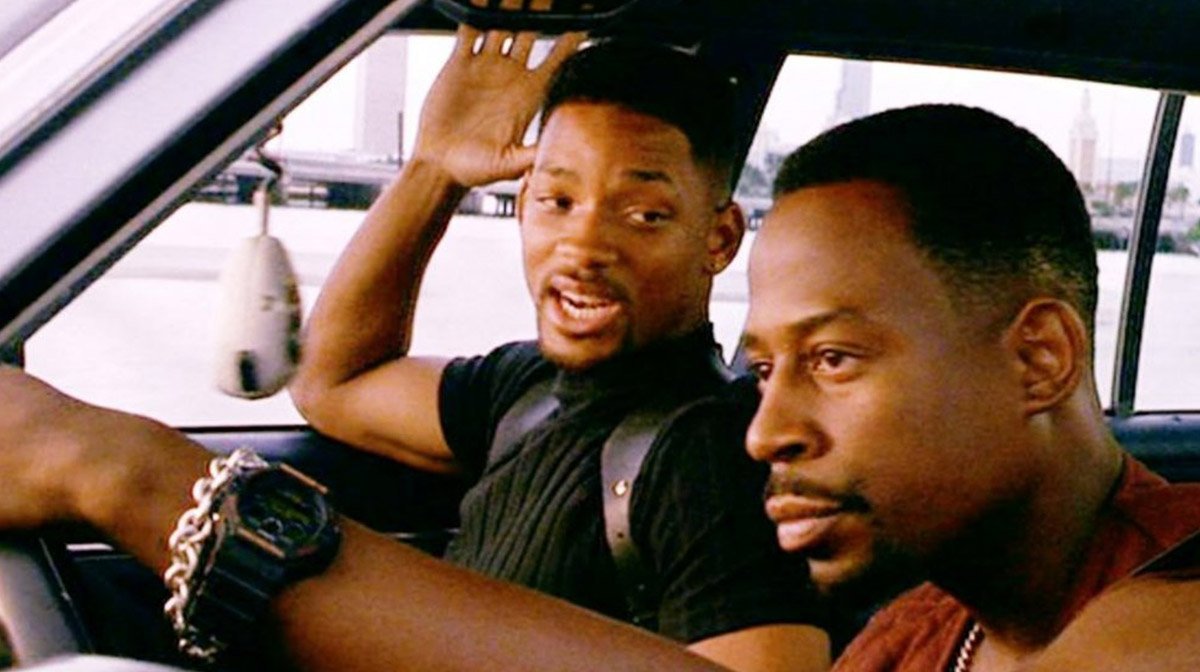 These two Bad Boys took comedy conventions, brought them into the ’90s and added their own brand of chemistry, that indefinable something only the camera sees.

25 years later, the film is still as energetically fresh and funny as ever, and the characters are still with us – and how? They’re not just bad, they’re great.