As part of our Cult Classics collection which will be launching next week, illustrator Nos4a2 has designed an incredible print inspired by iconic movie Jaws titled ‘The Head, The Tail, The Whole Damn Thing’.

Limited to 100 copies worldwide, each one has been numbered and signed by the artist. And you best grab one quick as it will sell out fast!

The Zavvi Blog chatted to Nos4a2 about the inspiration behind the print, the design process and why Quint is such a bad-ass. 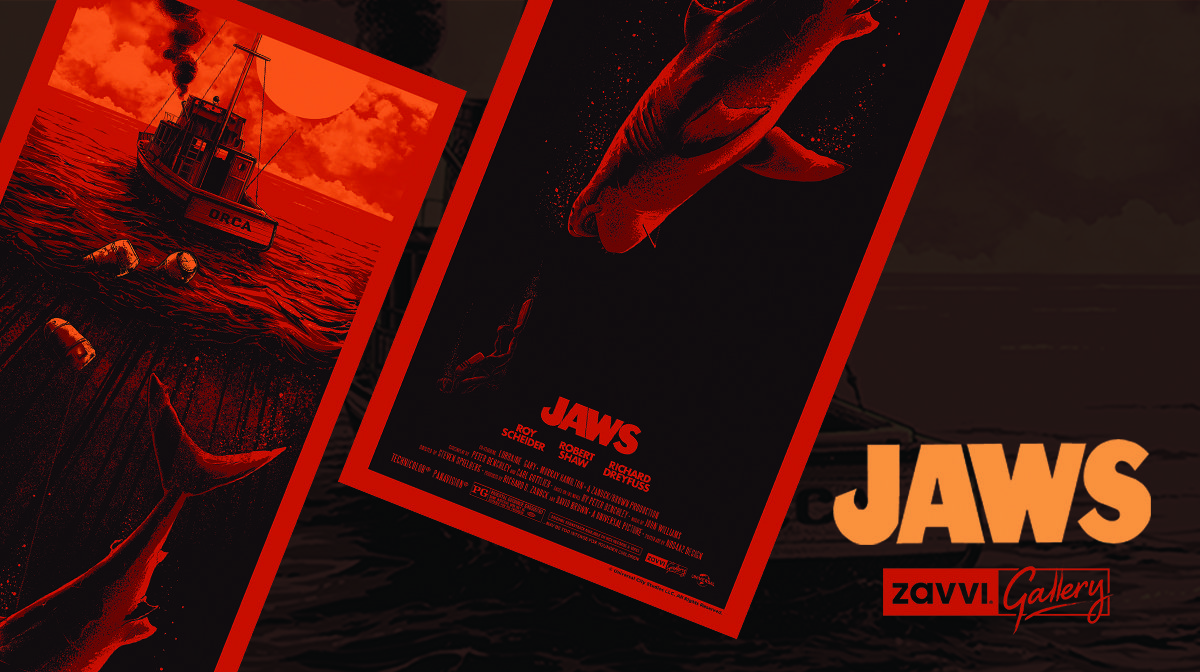 I was really young when I first watched Jaws. I used to watch films my parents recorded on tape from the TV, and I remember they would turn it off for the bloody bits, however they would switch it back on at the end for when they shoot the shark. As a kid I loved it. There was nothing cooler than giant sharks terrorising seaside towns, but as an adult I have grown to appreciate what a good film it is. Phenomenally made, and well ahead of its time. 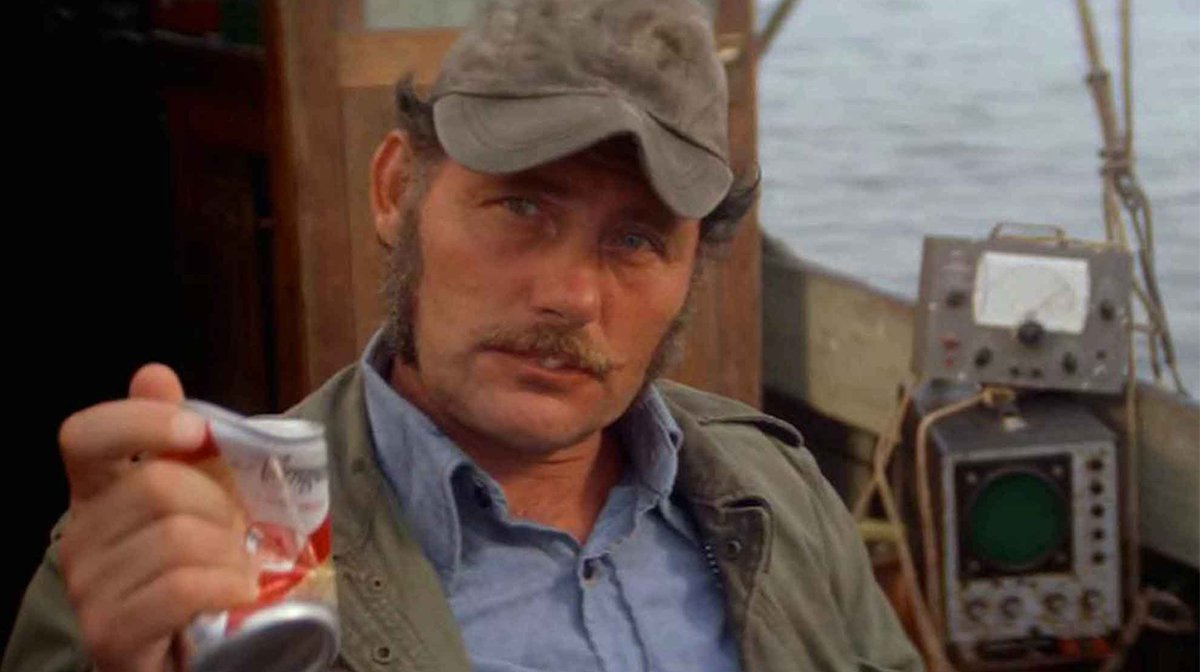 It’s probably cliche but my favourite character is Quint, and my favourite scene is when he describes what happened to the USS Indianapolis, which was based on a true story. It is a really cool scene, as the precursor to that is them having a laugh, and he completely kills the mood. He is a bad-ass, but that one scene solidifies that the guy has seen some sh*t and explains why he is so driven, dedicated to the mission of ending this shark. It gives his purpose in the film more credence. 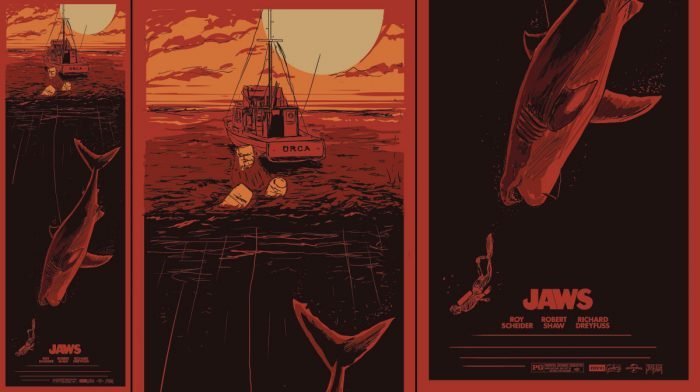 The shark is the centre point of the film; the star of the show is Bruce. I was thinking of how I can capture the scale of the shark, I wanted to show what a monster he is. If I could get all three aspects in there – the Orca, the shark and Hooper – it would capture the isolation of what it would have been like being underwater. It is loosely based on the scene where Hooper goes underwater in the cage. The only thing standing between him and the boat, is the giant shark. 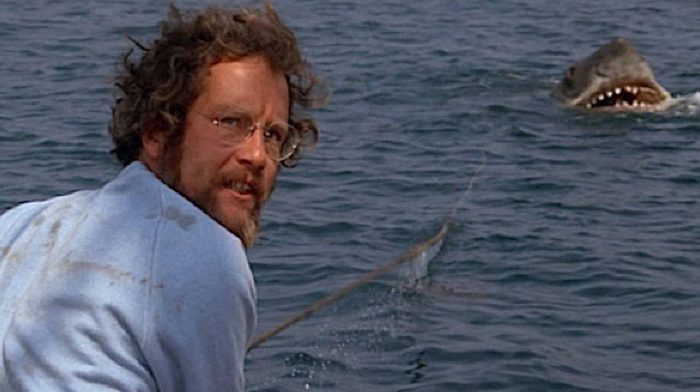 I started the design by just scribbling, putting the ideas in my head on paper and seeing if they stick. It took about three weeks in between other projects to complete it, and not much changed, the final print is very close to the rough. The only thing I really did change was the colour scheme, but I ended up going with the original one I used. The sunset colours had that at sea kind of vibe. The whole end scene plays out just after sunrise, so I wanted to capture that atmosphere. The most challenging part was capturing the water, and getting the transition right from above water to underwater. I had never drawn waves before, and it was surprisingly hard to capture the motion and movement. 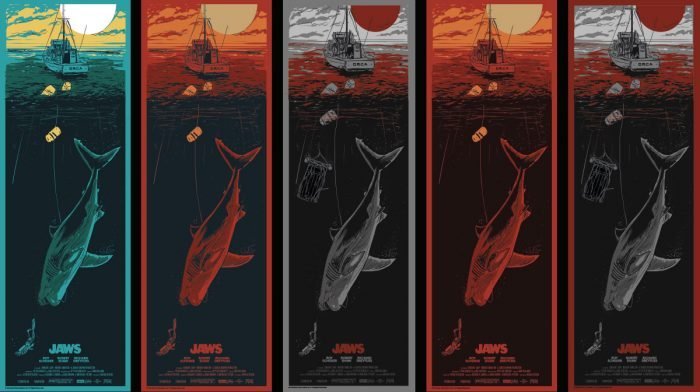 The print will be live from 12pm Sunday 8th March and with only 100 copies worldwide, they will sell out quickly, so hurry and secure yours.