With Christmas being a time of merriment and joy, it is strange that festive films can be so bleak.

It is a mood and tone that filters through our most loved and cherished festive stories. Whether it is The Shop Around The Corner, or It’s A Wonderful Life, Eyes Wide Shut or The Apartment, a nostalgic and melancholic feeling is often at their core.

Perhaps it is because cinema is a medium based on light, with rays bursting through the projector and onto the screen. Christmas, with its position close to the winter solstice, seems to be a celebration of the exact opposite.

It seems to be a time of the year when darkness triumphs over light. 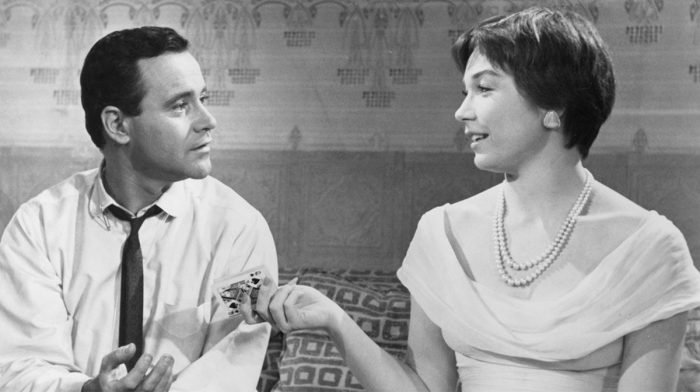 This tradition of bleak tales is something that is not exclusive to cinema alone. Charles Dickens has often been credited with creating the modern vision of the holiday, with his 1843 novella A Christmas Carol.

He created a tradition based on community, family, and charity, but also one equally concerned with confronting personal failings before the year’s end.

Jerome K. Jerome and M. R. James wrote Christmas ghost stories, with Jerome stating that ‘there must be something ghostly in the air of Christmas’.

Although this tradition has died out, its remnants can still be seen. In The Nightmare Before Christmas and Jack Frost, as well as Christmas Evil and Tales From The Crypt, the ghostly air of Christmas remains. 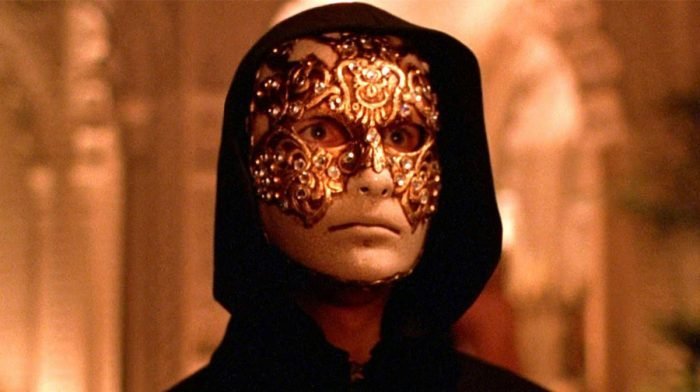 Christmas and death have long been aligned, but are never more closely linked than in Claude Jutra’s Mon Oncle Antoine, where the town’s shop keeper, who provides much of the Christmas joy, is also its undertaker.

Add to this the gruesome Black Christmas and the love sick Carol, and the cinema at Christmas is looking increasingly grim. 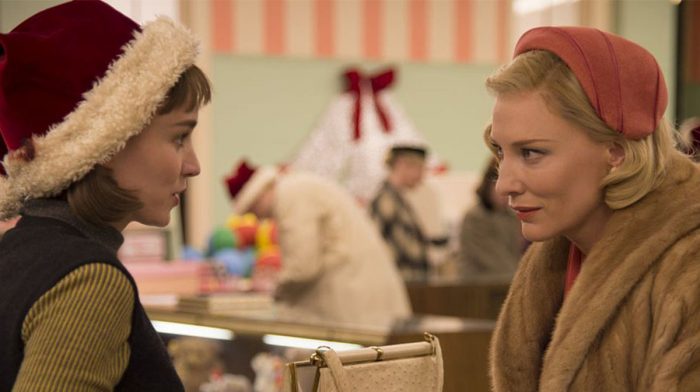 To this day Christmas remains a time when families are brought together, even if they are falling apart. The bringing together of generations only heightens the seasonal disorder.

In A Christmas Tale and Fanny And Alexander, the families are not merely dysfunctional, but troubled in a giant generational manner. Long felt resentment can bubble up into fresh conflict over the extended Christmas period, and decade old tragedy can haunt anew.

For Swedish director Ingmar Bergman, the nostalgia of the holiday period served as a canvas for an enchanting look at childhood trauma .The picturesque backdrop gives way to the pains of loss and parental abuse. 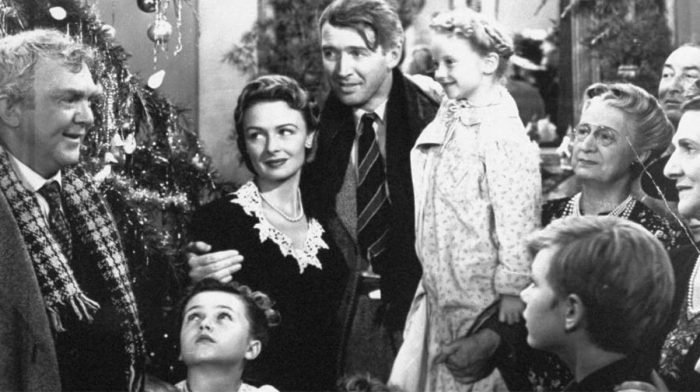 As clichéd as it may seem, perhaps It’s A Wonderful Life is the ultimate in Christmas entertainment. George Bailey may be a man on the verge of bankruptcy and suicide, but he is saved by divine intervention and redeemed through his friends and family. The uplifting ending doesn’t, however, come without a fair amount of gloom.

The film itself has for decades had similar effects on its audiences, bringing families and communities together each year despite the difficulties they might have faced in the previous 12 months.

There is something profound in how Christmas films deal with something that cannot be bought at a market stall. In Eyes Wide Shut a man wanders a festive New York searching for deeper meaning. In The Apartment, C.C. Baxter turns down what was meant to be his dream job in the pursuit of self-respect and the intangible.

Citizen Kane, which opens with the sight of a snow globe falling to the ground and shattering, seems to act as a warning against the emptiness of material pursuits, and as a reminder of the devastating effects of loneliness. Christmas can be seen as superficial and increasingly commercialised on the surface, but film shows that it can still be a time of spiritual and moral depth. 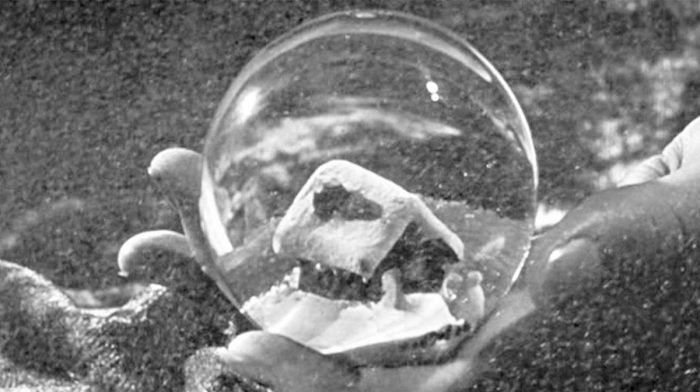 As bleak as the themes of Christmas can be, it is perhaps equally surprising how often redemption is found around the holiday. The Apartment may be nostalgic and melancholy in tone, but it is also a moving affirmation that new beginnings and second chances are truly possible.

The placement of Christmas, at the end of the calendar year, is perfect to look back at the losses and regrets of the last 12 months. At the same time it is equally well placed to look forward to the year ahead.

It is this balance between the old and the new which gives Christmas films both their sense of melancholy and possibility. It must be remembered that Christmas is a holiday based on a miracle, and however upsetting the year has been, that the light of another year is in sight.